Actress Mashal Khan is a talented and versatile Pakistani actress and model who has proved herself as one of the leading actress of Pakistan in a short span of time, without having any artistic background. Mashal Khan is best known for portraying the role of Kinza in Ramzan special drama serial “Suno Chanda”. 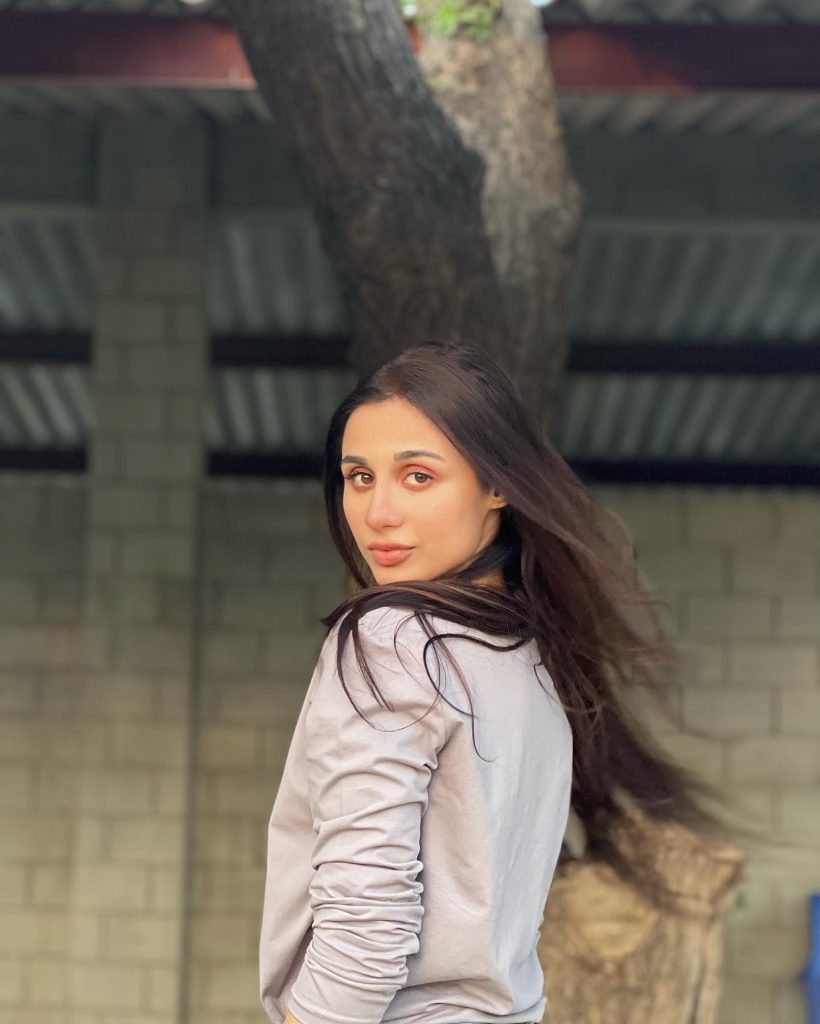 Recently, actress Mashal Khan taking to her official Instagram handle disclosed her upcoming venture with Bollywood’s biggest music director Vee. Mashal Khan while sharing some beautiful clicks wrote “That Gemini-Aquarius bond is real! Vee, not only are you a brilliant producer, but a wonderful wonderful, absolute gem of a person. Not only was it so great working with you, but time flew by because we were having so much fun. I wish you the best my friend, safe travels and I will see you very soon.” 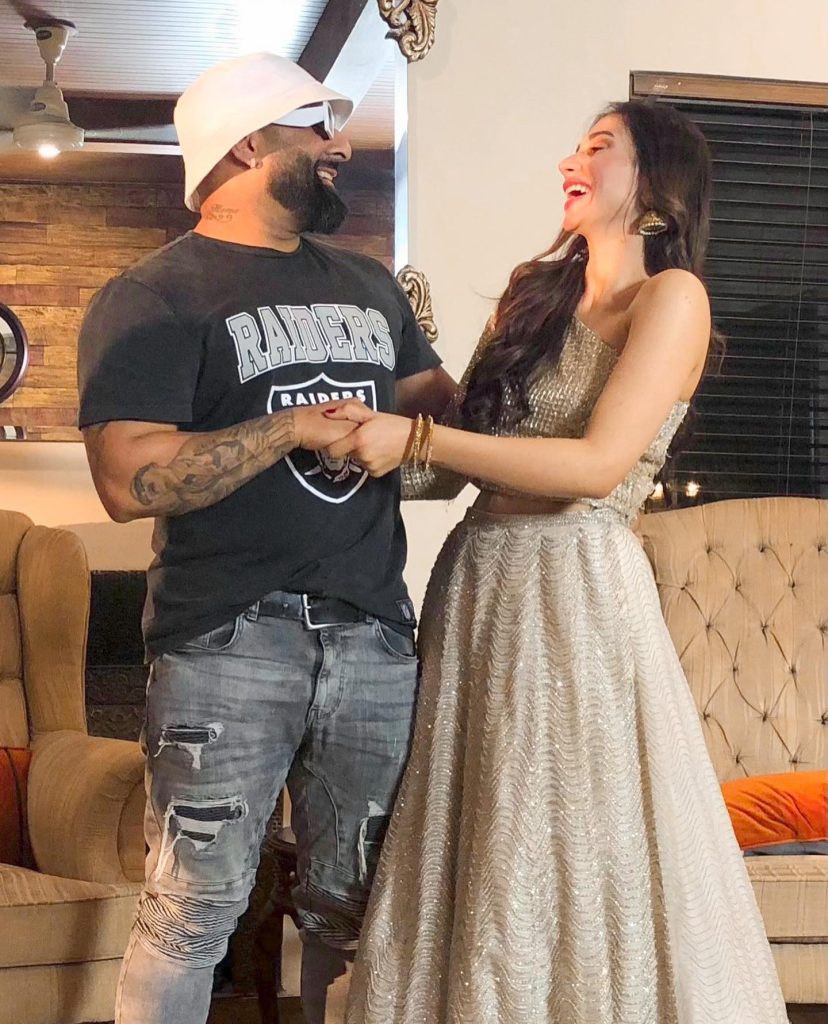 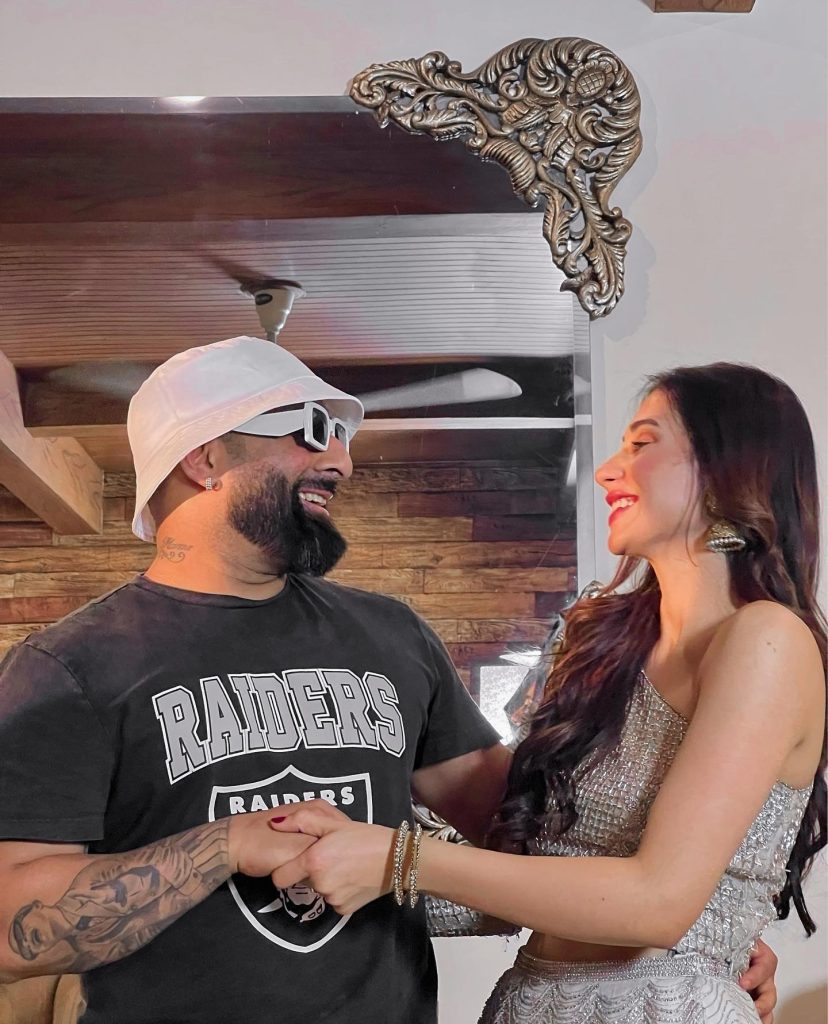 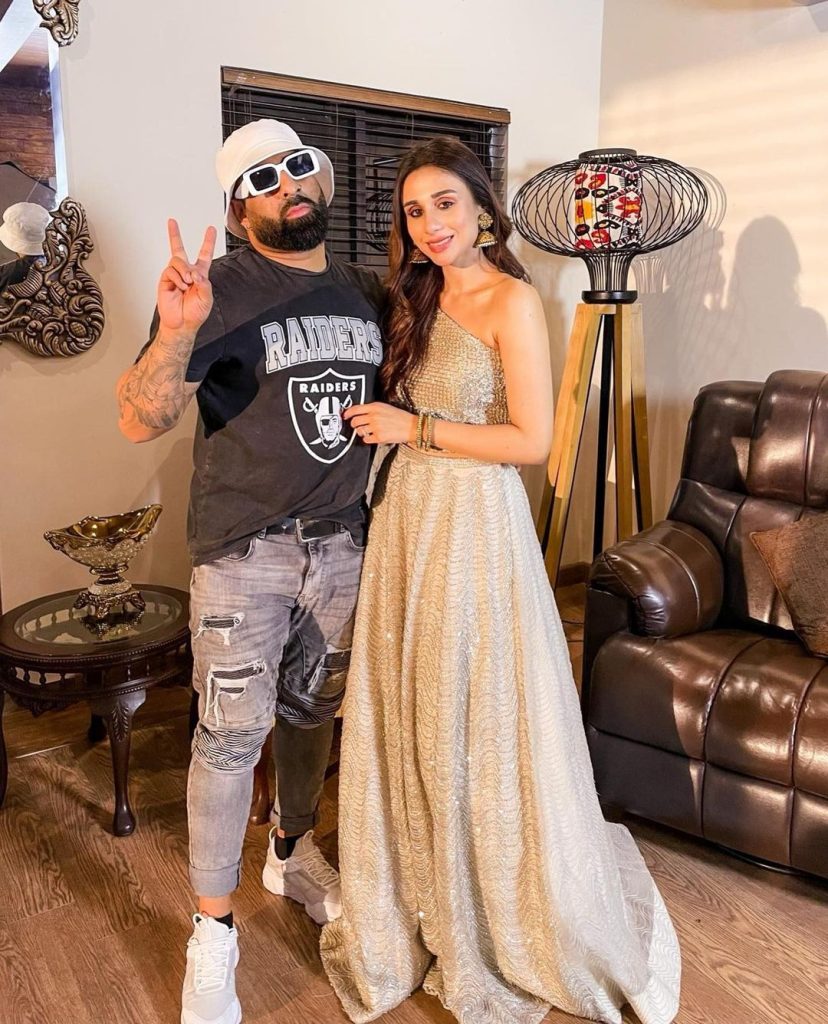 In response the Bollywood director praised Mashal Khan for her outstanding work and professionalism.