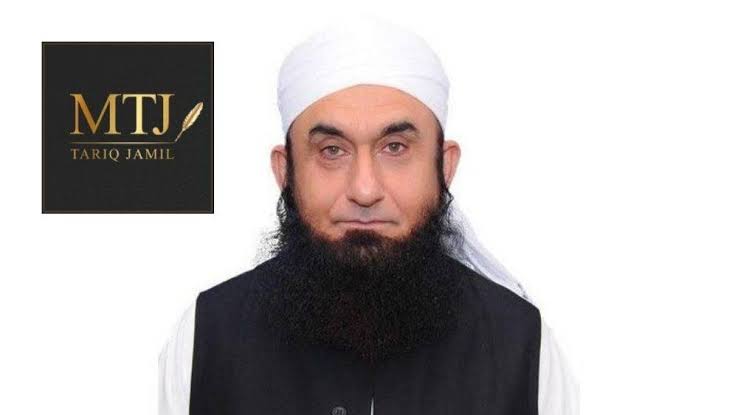 Religious scholar Maulana Tariq Jamil has revealed details about his upcoming namesake clothing brand. In a video posted on social media, he also cited the reasons he chose to venture into a clothing business.

“The thought first came to me in 2000,” he shared in a video on his official Instagram account. “I always wanted to run the madrassa without using zakat money. But I couldn’t find enough resources for it. So, when the pandemic happened, the Almighty put this thought in my head to start a business and use that money to run the Islamic institutions. That was my intention and a few of my friends collaborated with me. Hence, we launched a brand with my name,” the cleric further added. 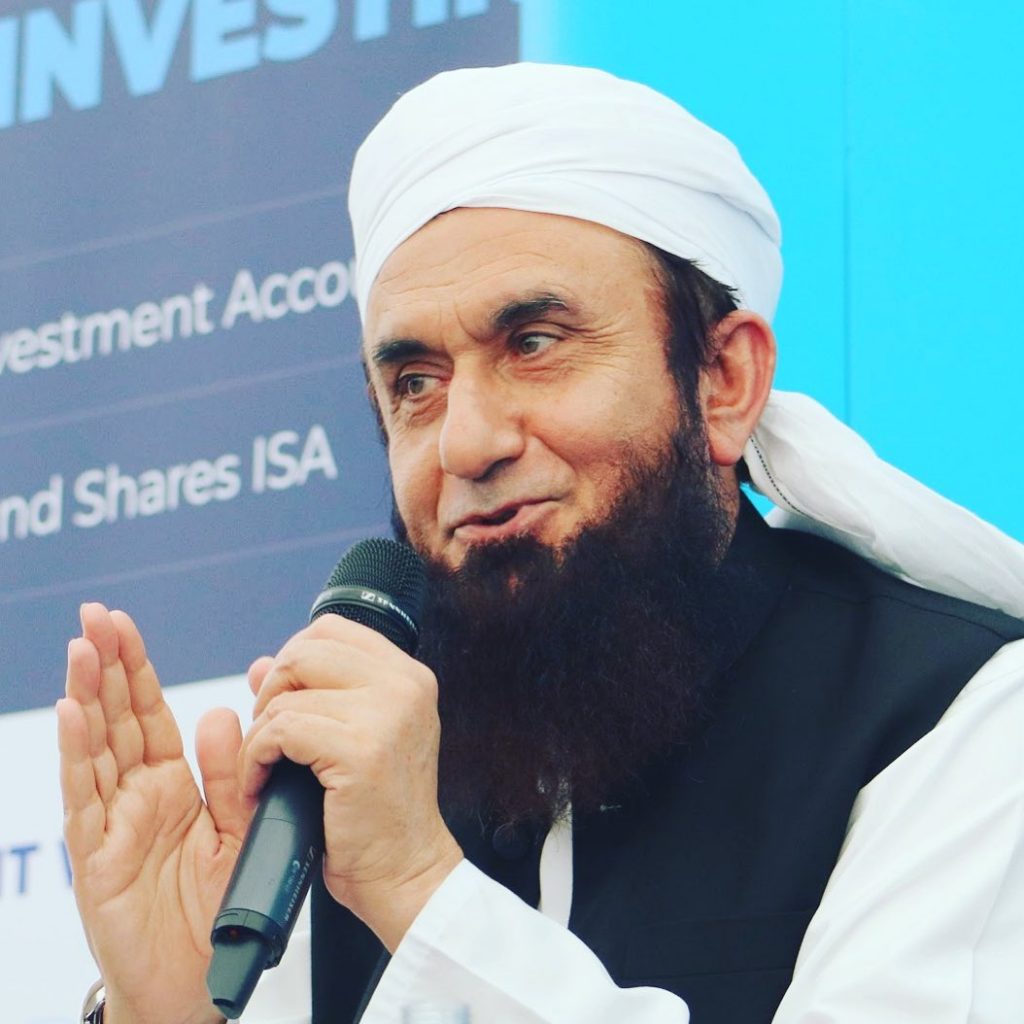 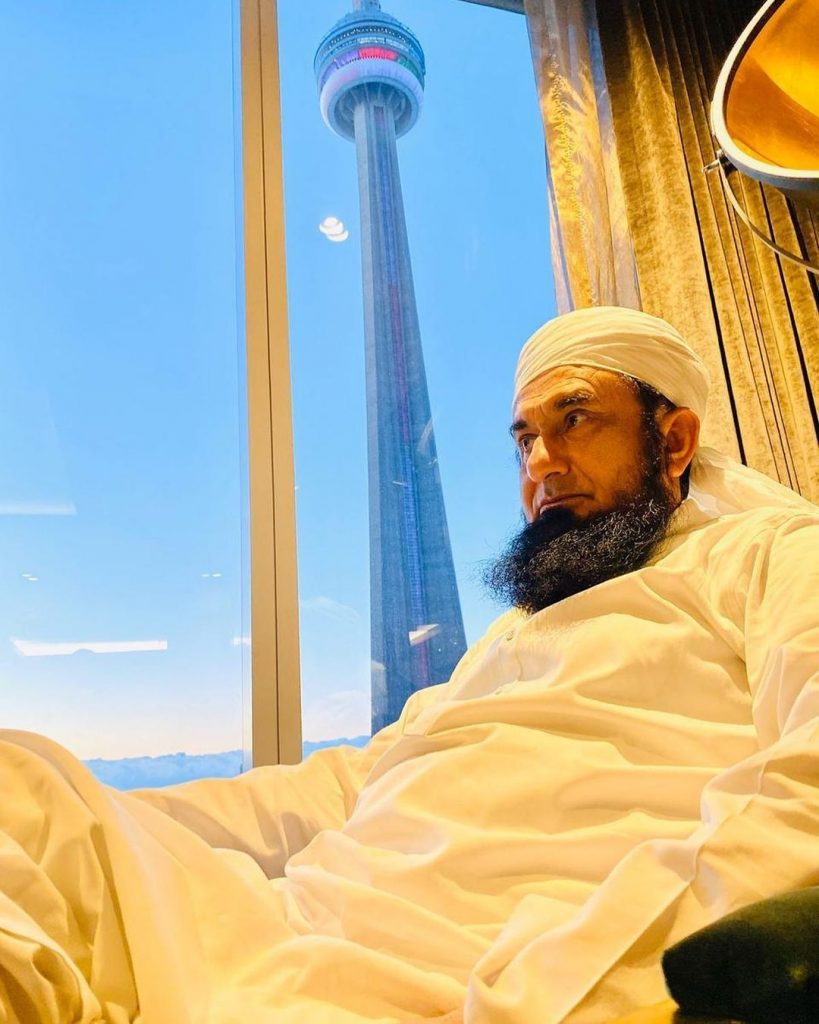 “I don’t understand where this idea of clerics running such businesses isn’t righteous came from, even though a lot of religious personalities we follow have been successful businessmen.” Triq Jamil further shared the intention of launching a clothing brand isn’t for competitiveness or for profit but for flourishing the madrassas. 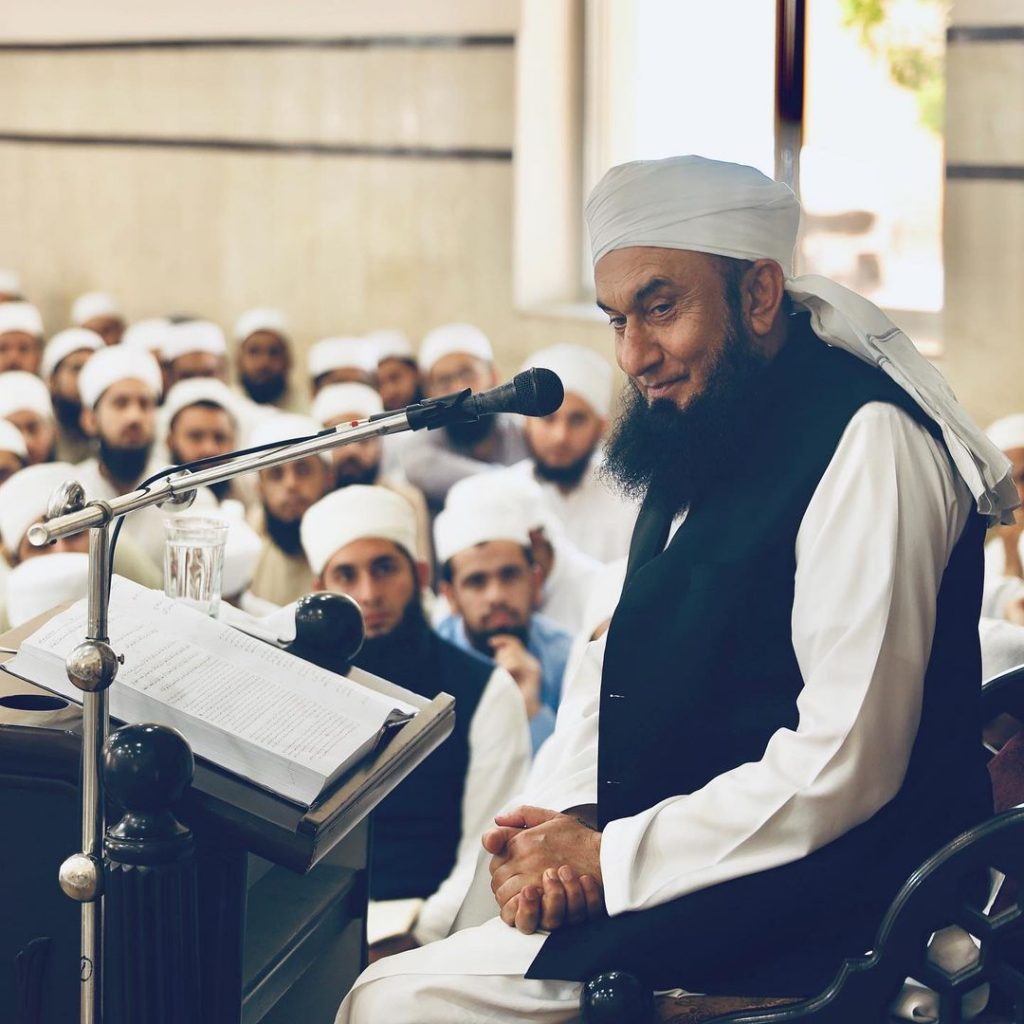 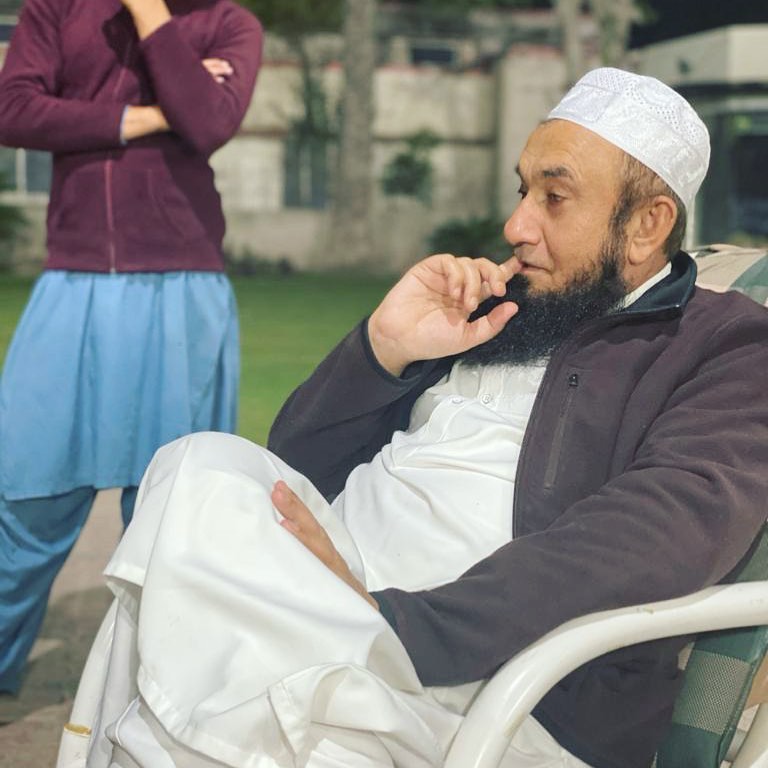