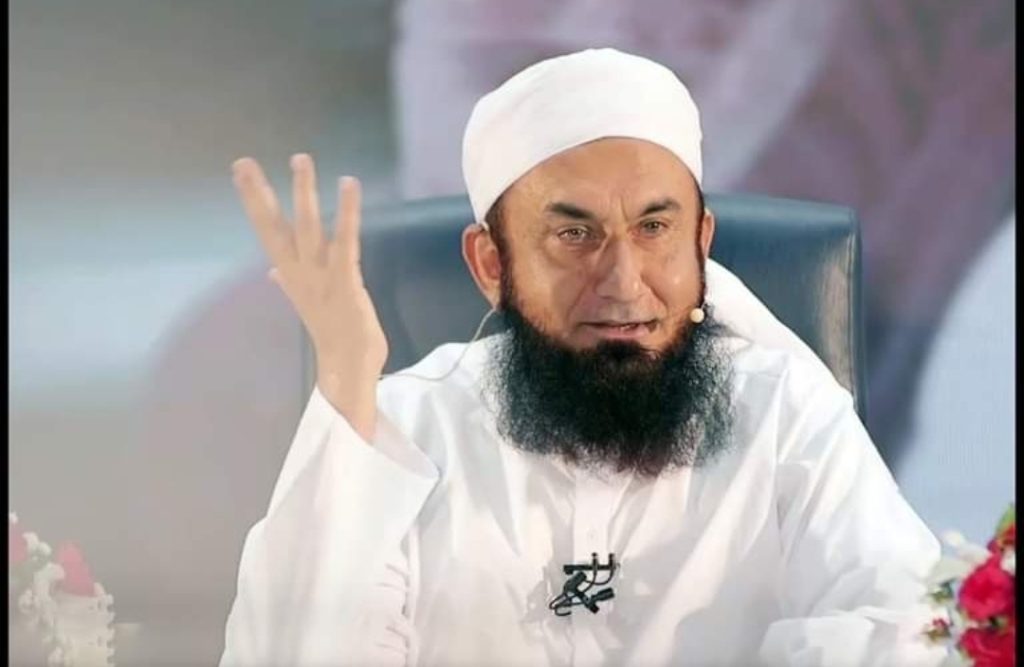 Well, fans are extending prayers to Maulana Tariq Jamil after hearing about his health condition. Almost everyone is worried about his health and praying for his long life. People are saying that his health is very important because the nation needs his services which he has been rendering for Islam. Have a look at the comments: 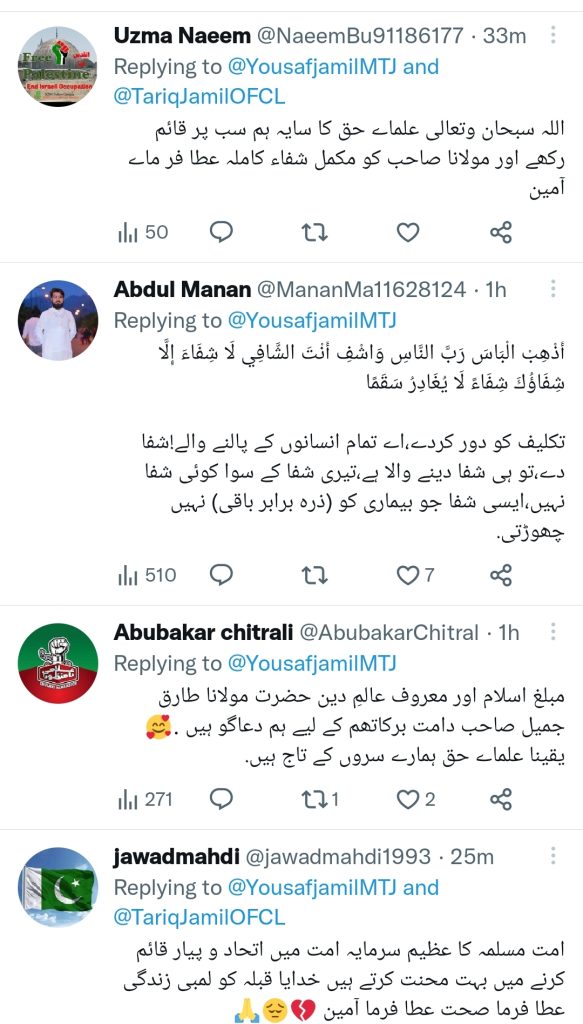 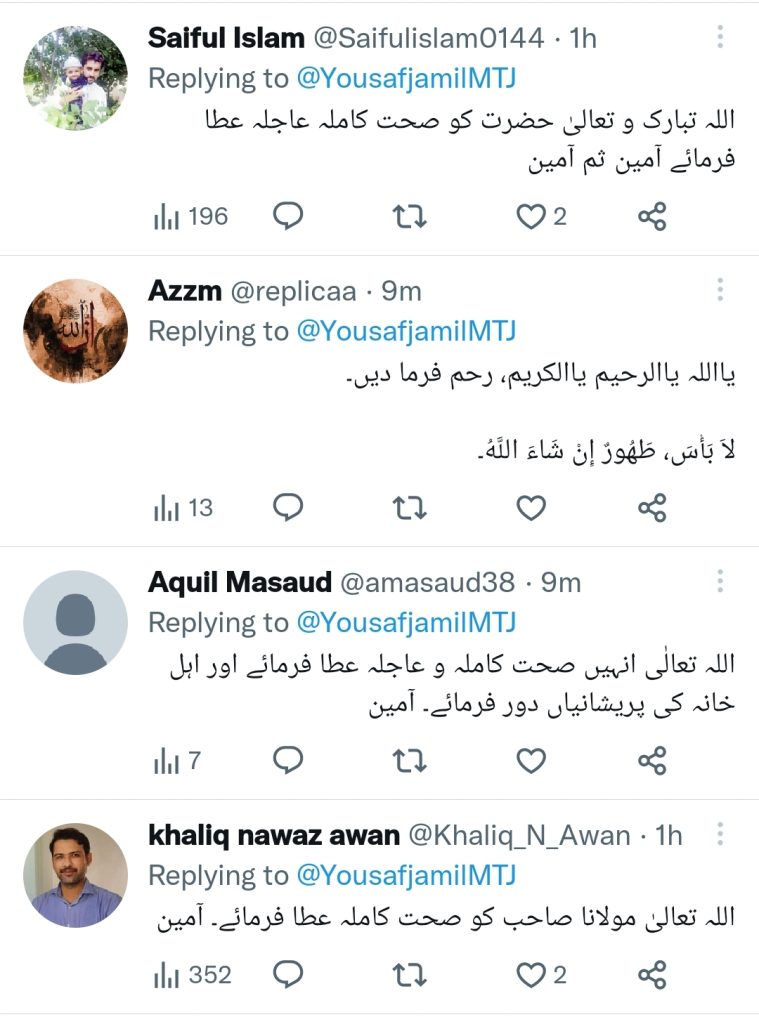 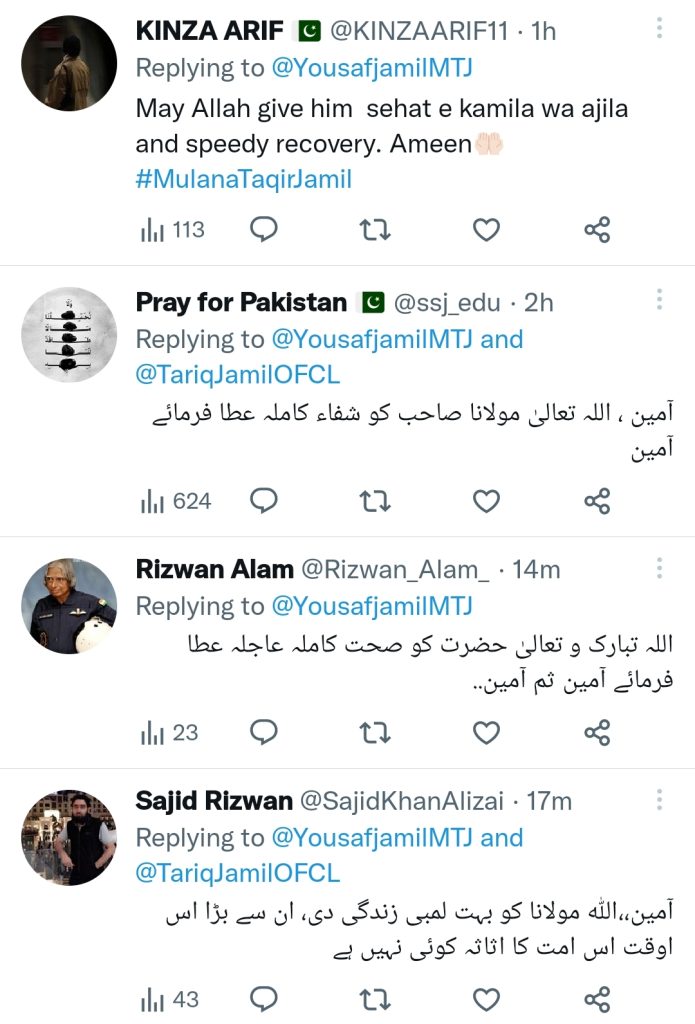 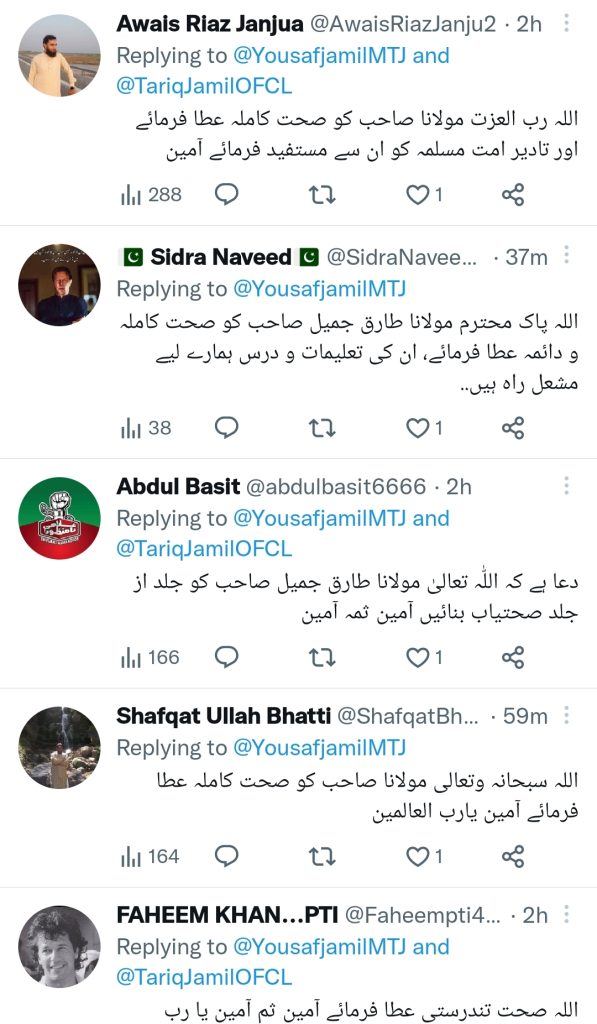 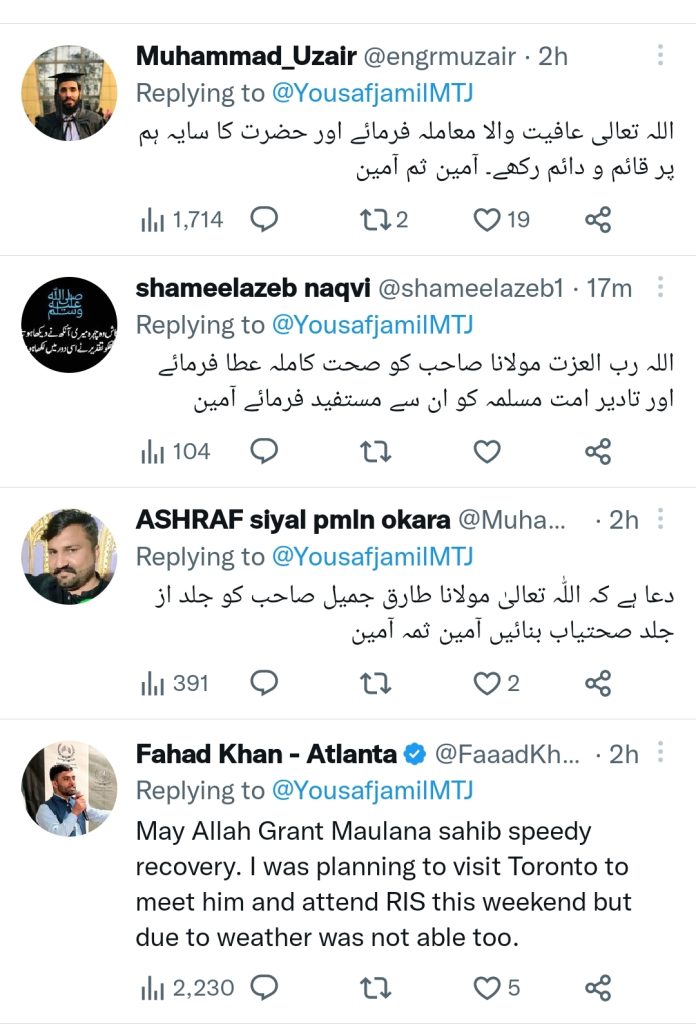 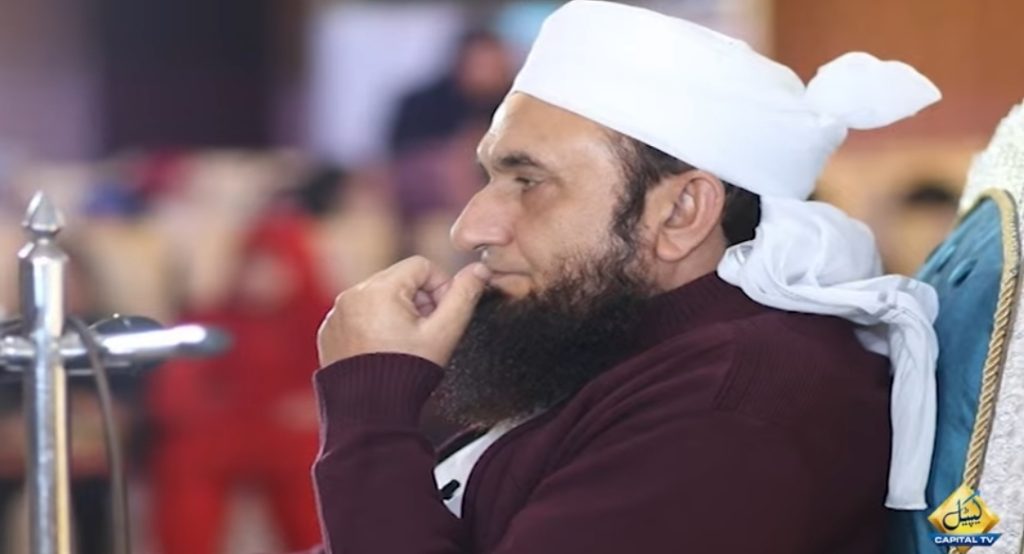 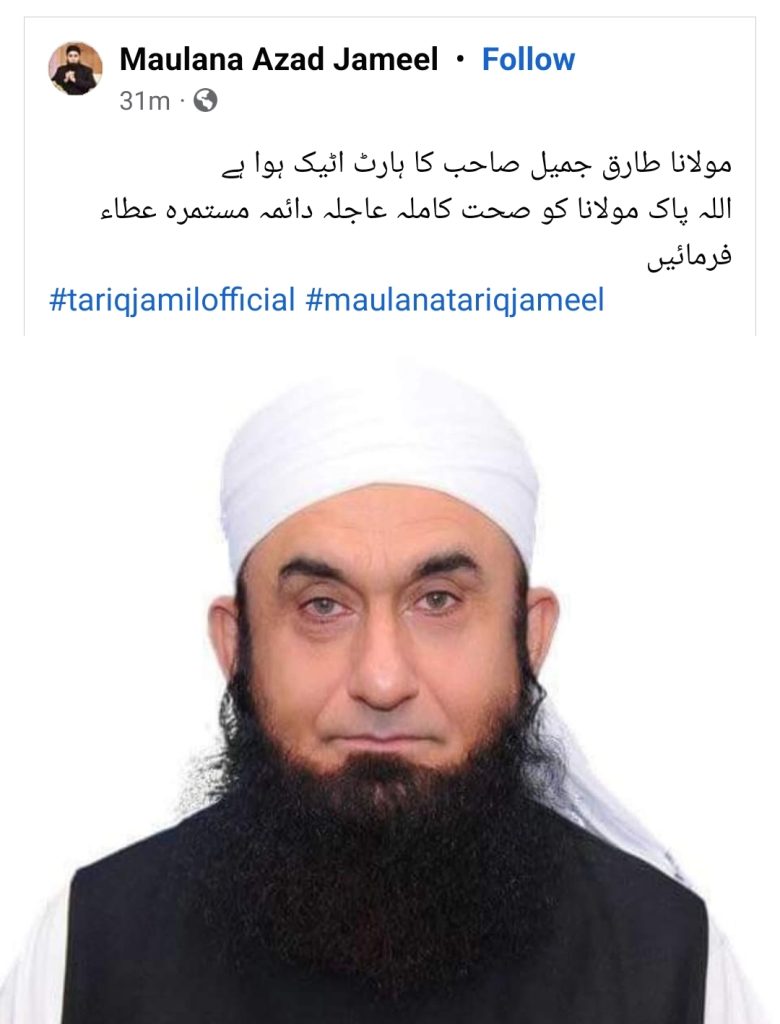 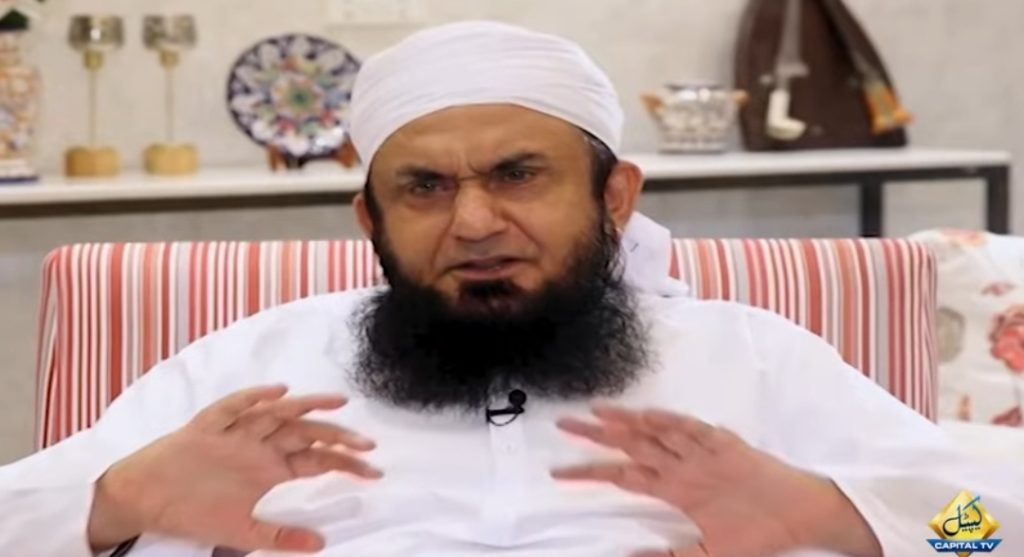