Mawara Hoccane All Set to Work On Her Upcoming Drama : SAMMI

For all the fans of Mawra Hoccane, here is the good news, as the starlet would be soon seen on our television screens. As known before that Mawra has signed a play of HUM TV “Sammi”. The drama is going to be a social cause-based drama which Hum TV is presenting in collaboration with the Johns Hopkins University. Mawra will be a playing the female lead role in the play. 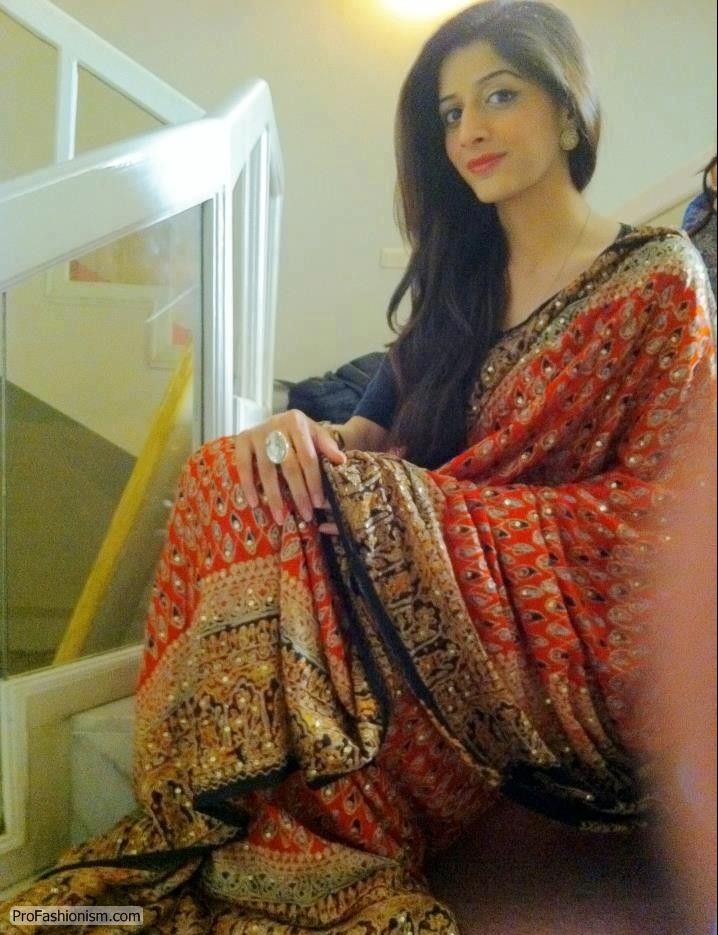 The actress has started preparing for this very different serial and shared the news with her fans on social media. 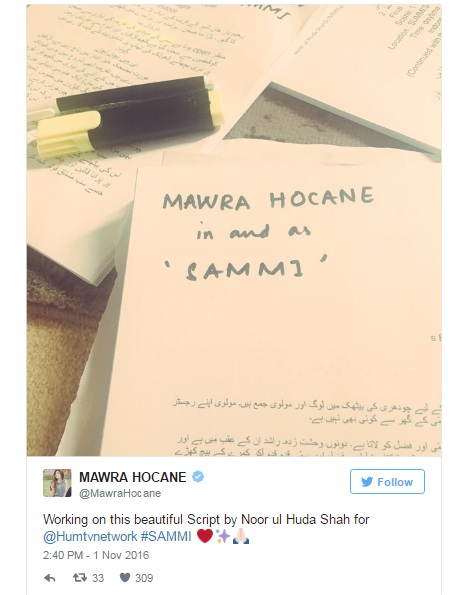 According to sources Mawra shared  ‘I prefer my scripts in Urdu over Roman. That gives me an opportunity to improve my Urdu vocabulary’ 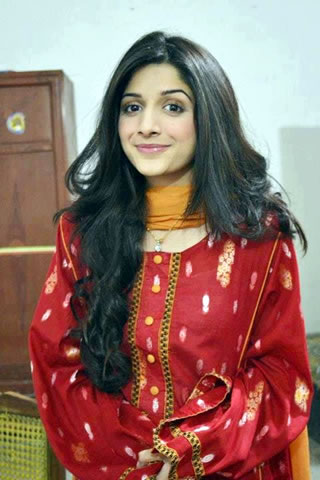 The shooting of the play will start next week in Rahim Yar Khan. In a way it seems that Mawra is following her sister as previously Urwa did an excellent play Udaari. As Udaari was able to leave a very sound impact on the audience, Mawra is very excited for acting in a play which will be touching a social- cause too! 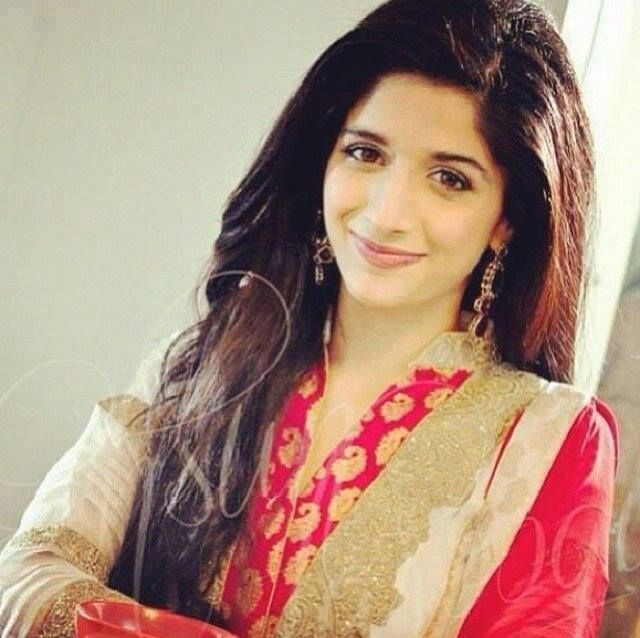