Mawra Hocane Gets A Birthday Surprise From Team Aangan

Mawra Hocane has been flying high in the year 2018. She has made countless achievements and is still getting a lot of good from life. Mawra Hocane has officially become an advocate this year. The actress passed her exams with flying colours getting distinctions. She also debuted in the Pakistani cinema with her movie JPNA 2 which has broken all the records at the box office. JPNA 2 has turned out to be the most successful film of 2018 and Mawra Hocane was the lead actress in it. She is also all set for her drama Aangan to go on air. Aangan is one of the most anticipated projects this year. People are loving it even before it going on air, all thanks to the stellar cast including Ahsan Khan, Sajal Aly, Ahad Raza Mir, Hira Mani, Shahroz Sabzwari and Rabia Butt alongside Mawra Hocane. The co-stars of her drama Aangan surprised Mawra o her birthday. Her sister Urwa Hocane was also present at the surprise. Mawra was in all Aliya mode. Here are some pictures from her surprise birthday: 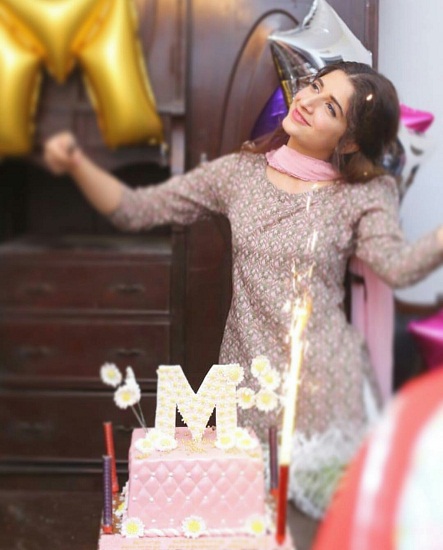 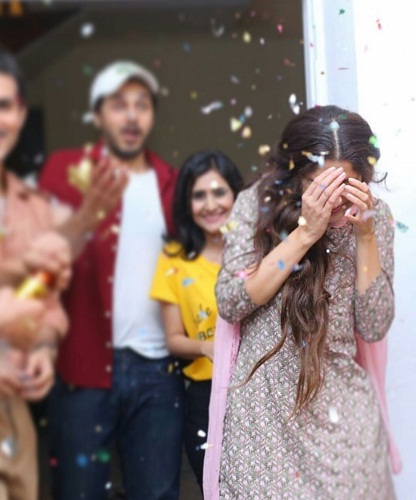 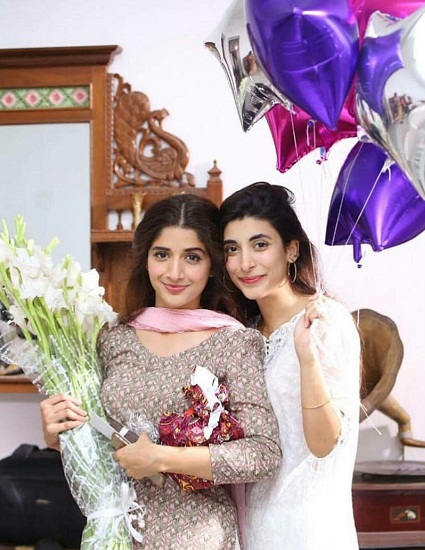 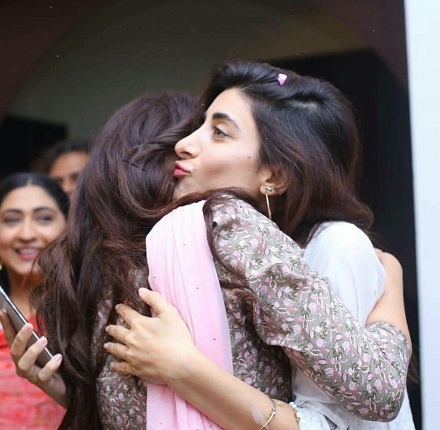 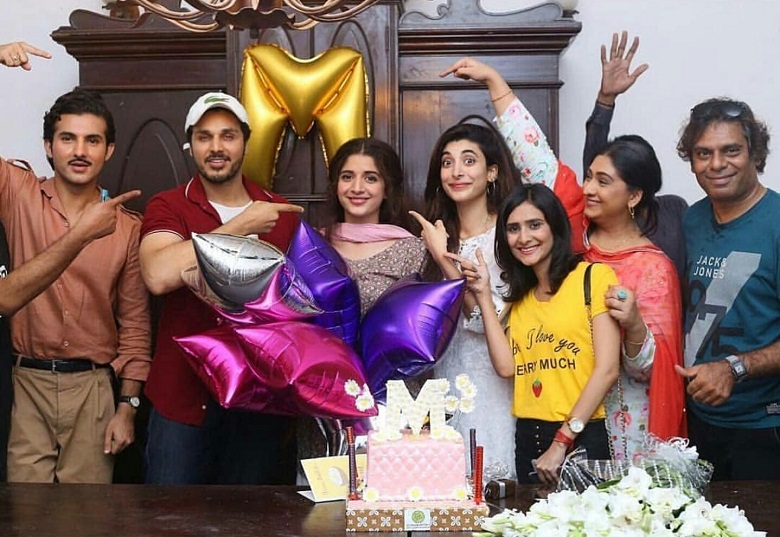 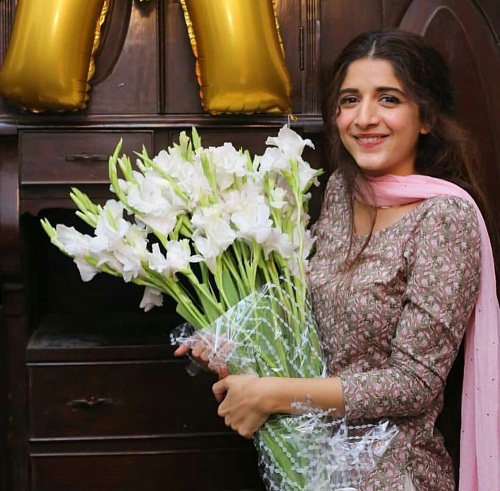 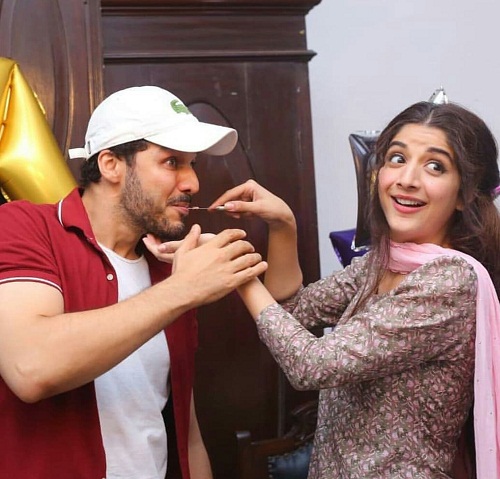 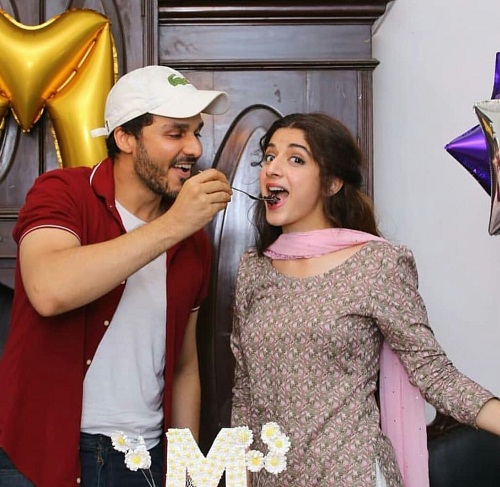 Mawra sure is having a blast at her birthday. We wish the starlet a very happy birthday from our side. May she has many more!