Sabaat actress is nowadays busy attending the wedding of her best friend. Mawra Hocane recently shared pictures from her friend Mayou and undoubtedly she looked breathtaking in this beautiful yellow formal dress by Faiza Saqlain. Mawra’s makeup was done by Faiza’s salon.

Here we have a few pictures from the Mayoun of Mawra’s friend Shehar Bano captured beautifully by Hashir Ahmad. Let’s have a look: 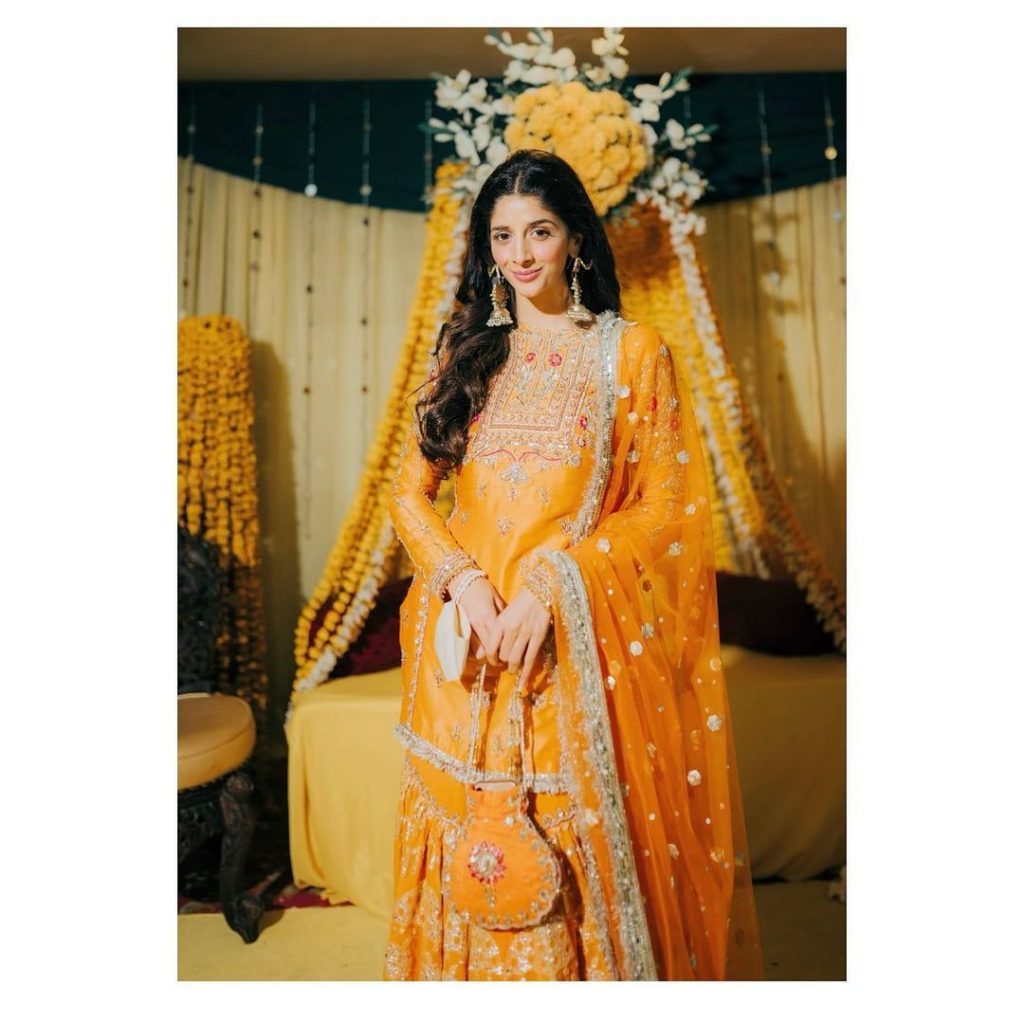 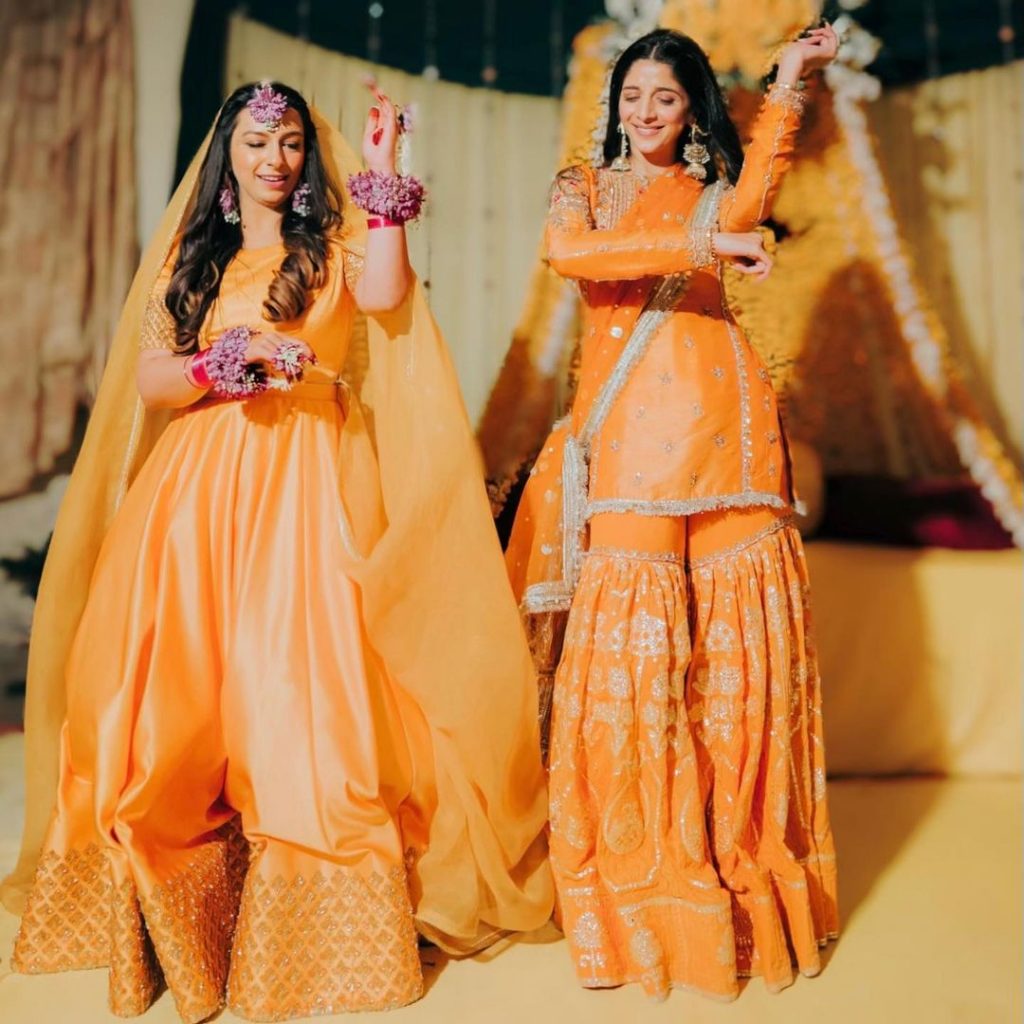 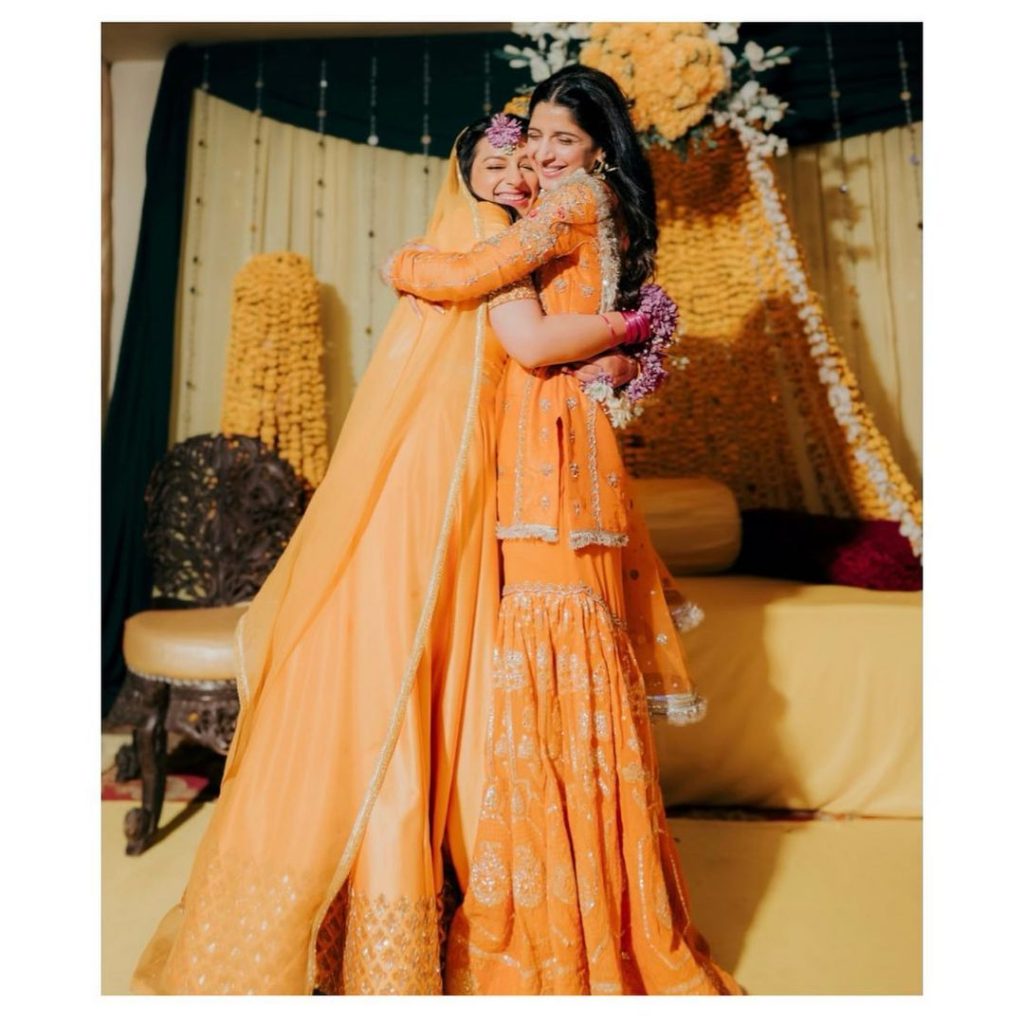 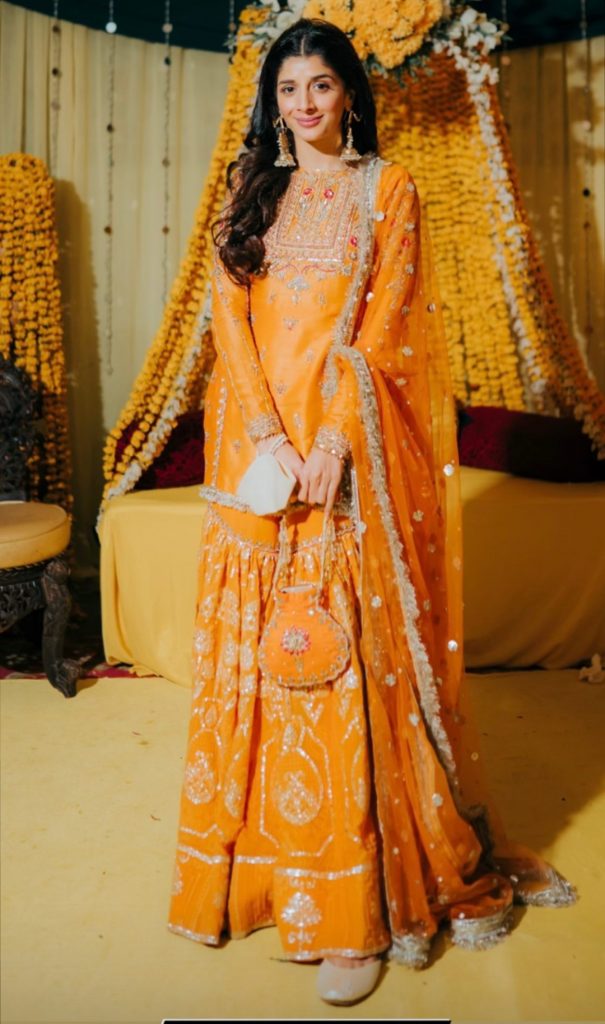 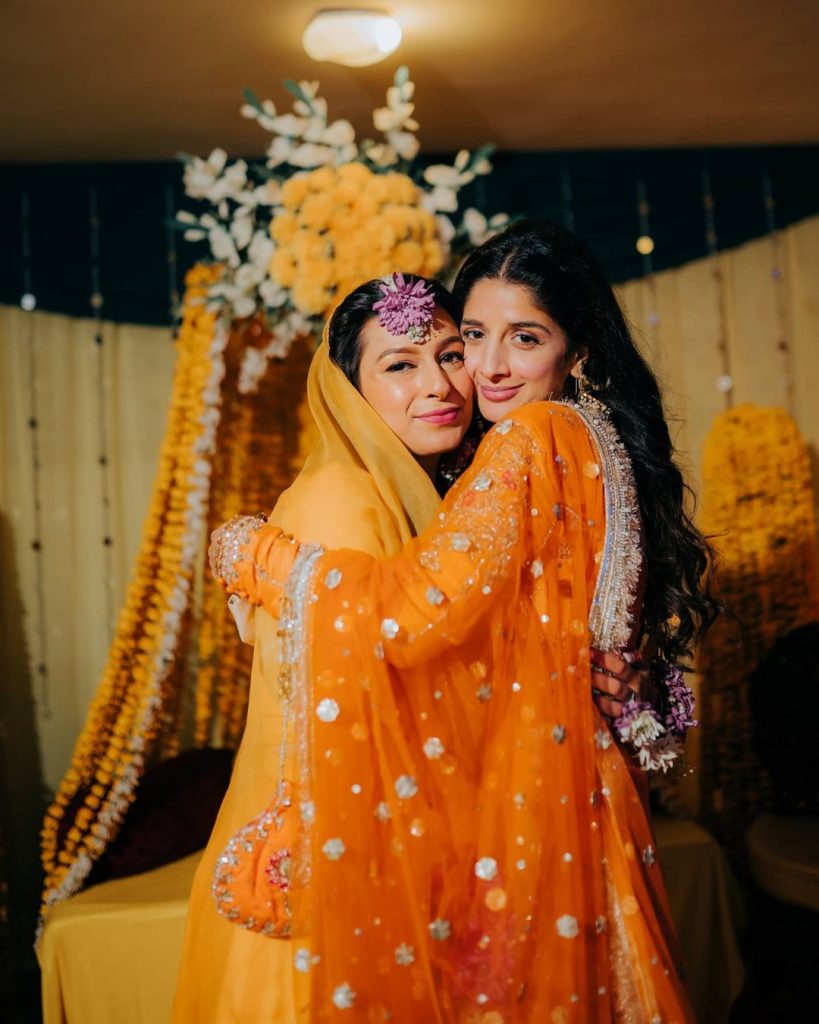 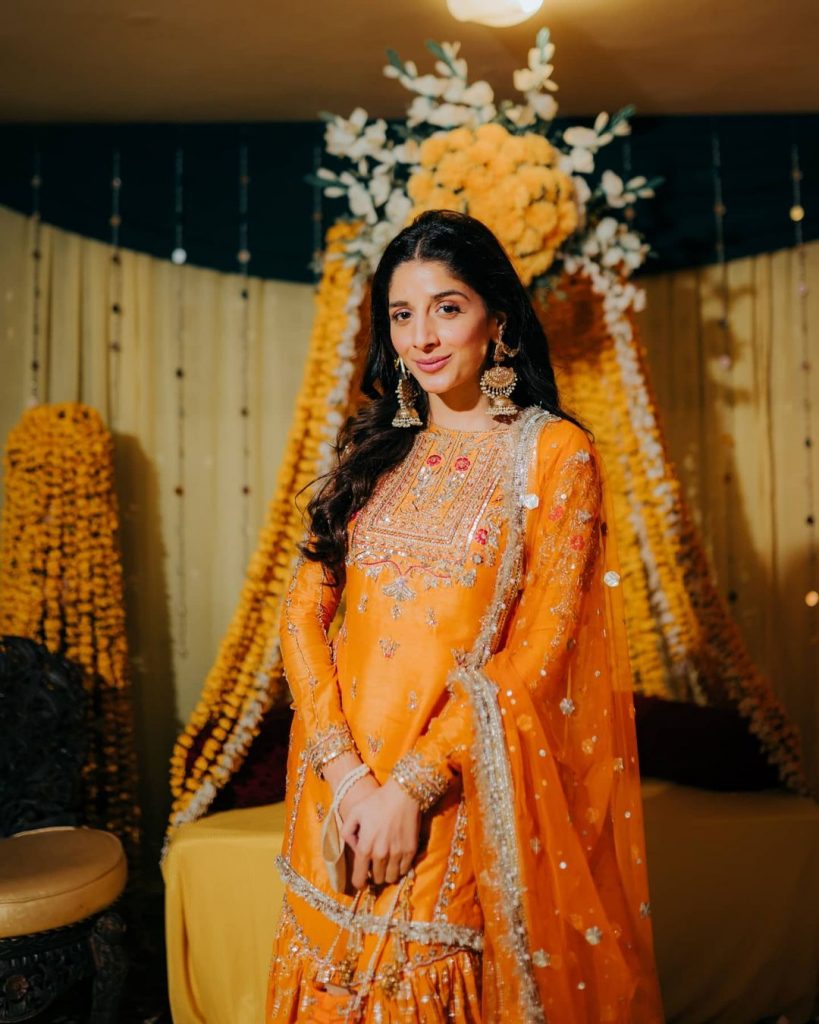 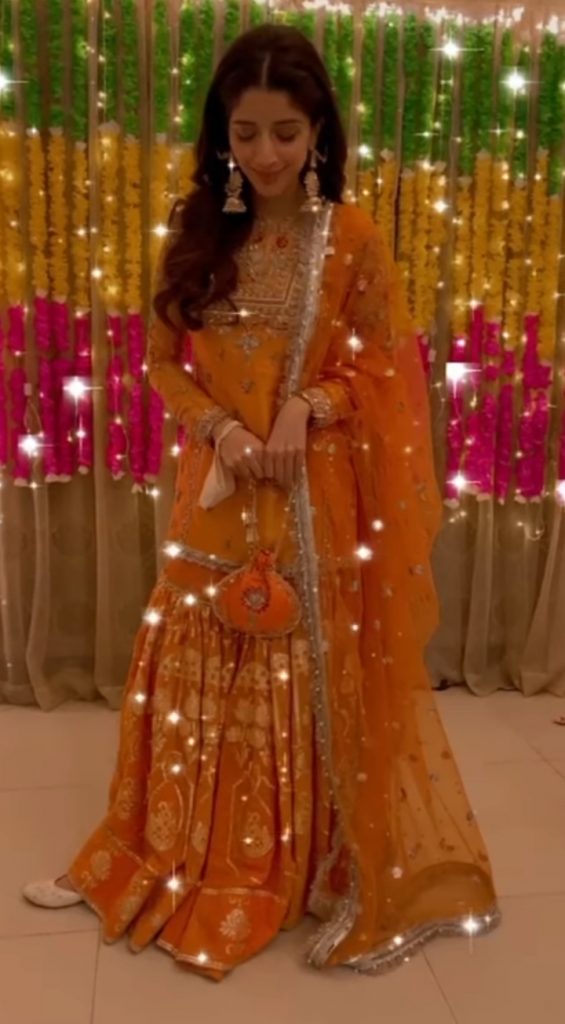 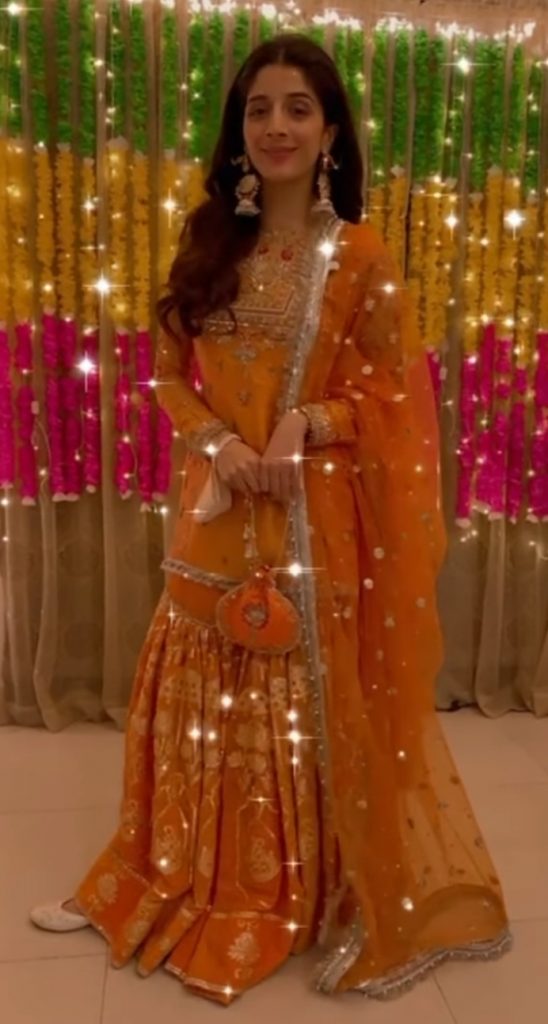 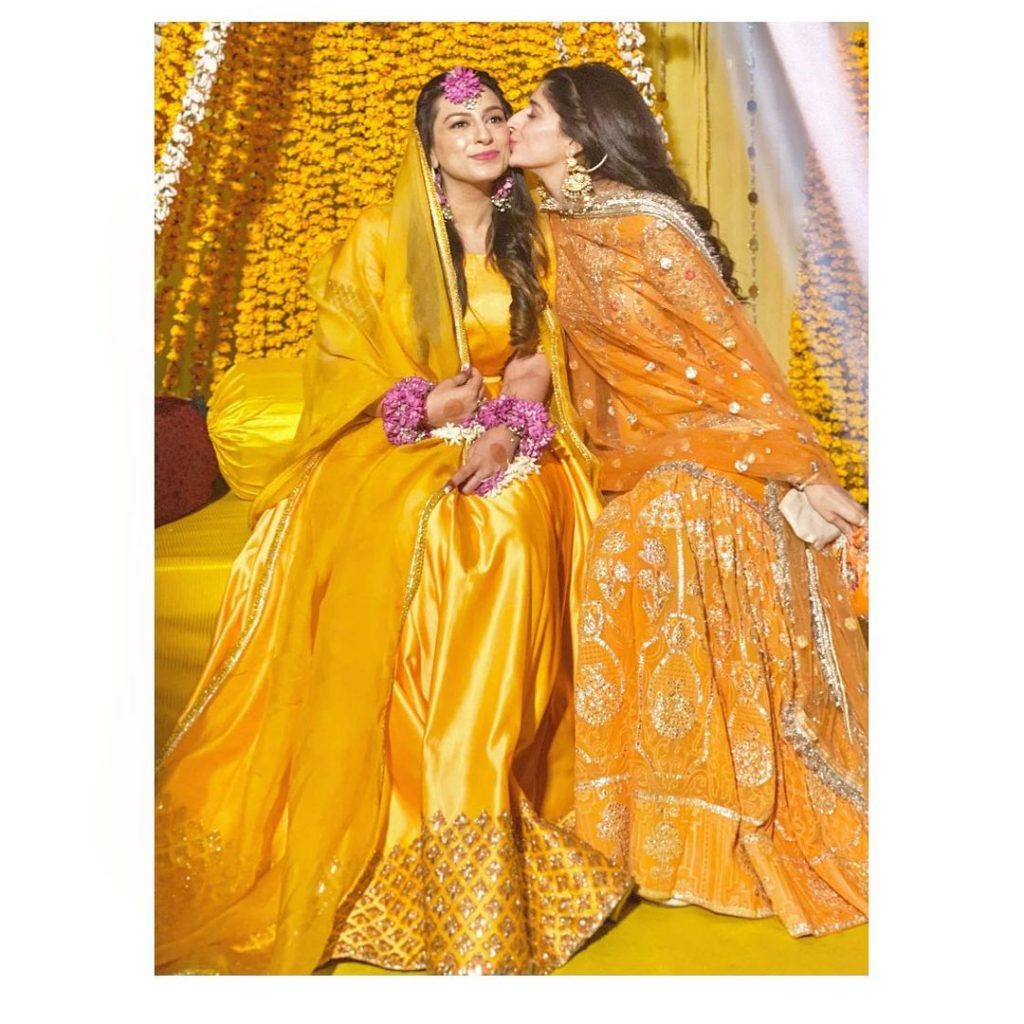 Have you guys seen the pictures? Share your views with us!