Mawra Hocane’s Bollywood debut romantic film Sanam Teri Kasam which released earlier this year will be screened at the Bollywood Film Festival in Moscow, it is an achievement for the whole team of Sanam Teri Kasam but unfortunately Mawra will not be attending the event. Mawra’s co-star Harshvardhan Rane has been invited for the screening of the film by the organizers of the festival that begin on November 30 and will conclude on December 7. We wonder was Mawra really not invited for the event! 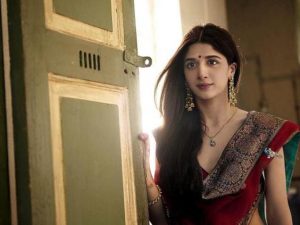 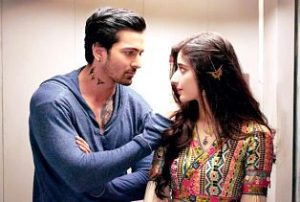