Mawra Hocane has been part of the industry from quite a long time. She initially performed as a theatre artist and then started working as a VJ. 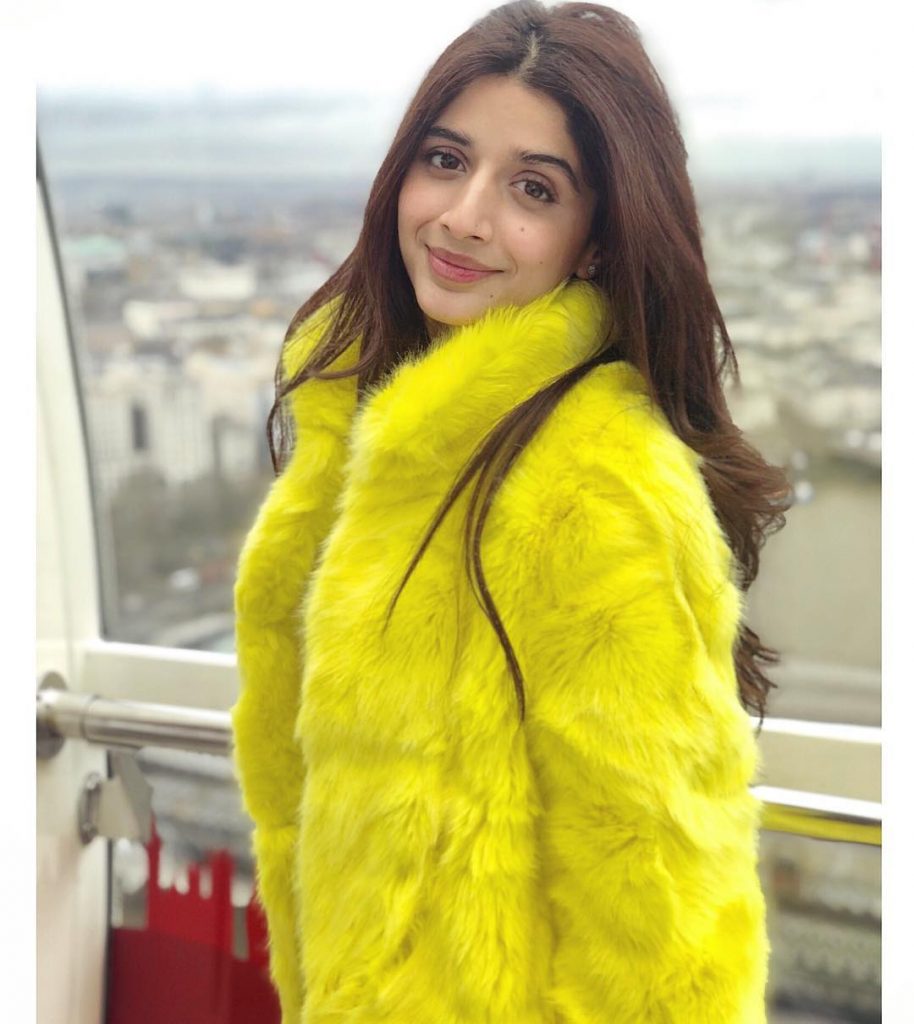 She stepped into the field of acting and worked in many drama serials including; Aahista Aahista, Ik Tamanna Lahasil Si and Nikhar Gaye Gulab Sare. 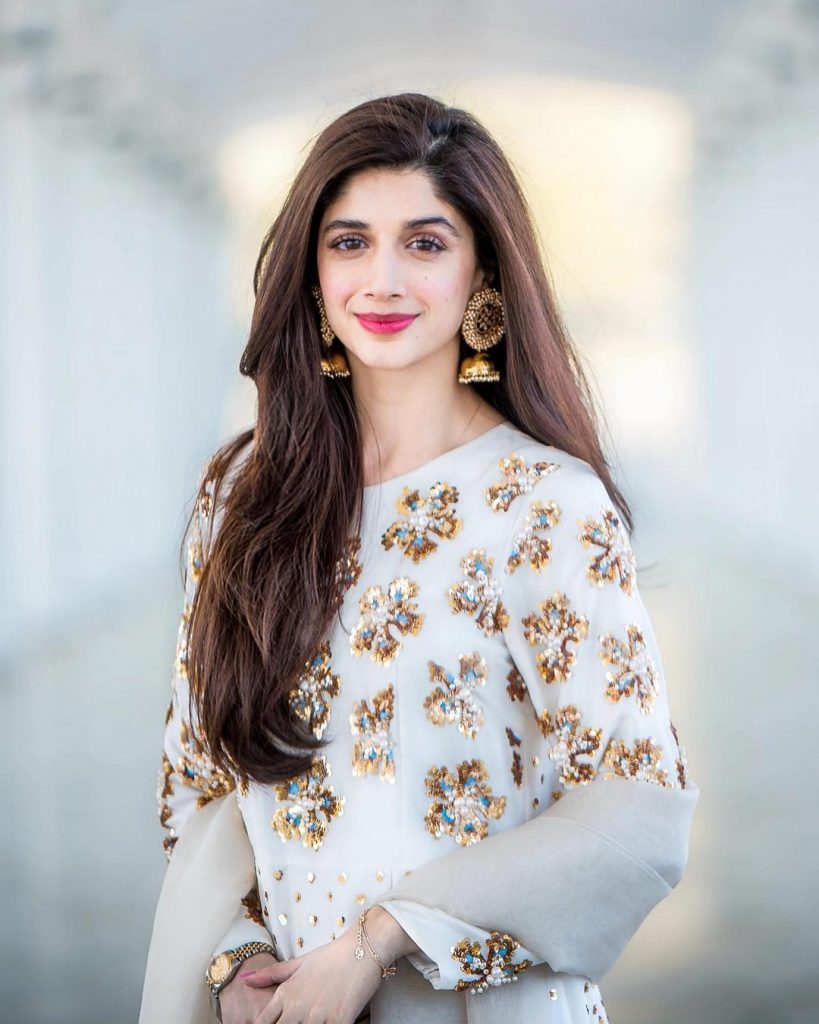 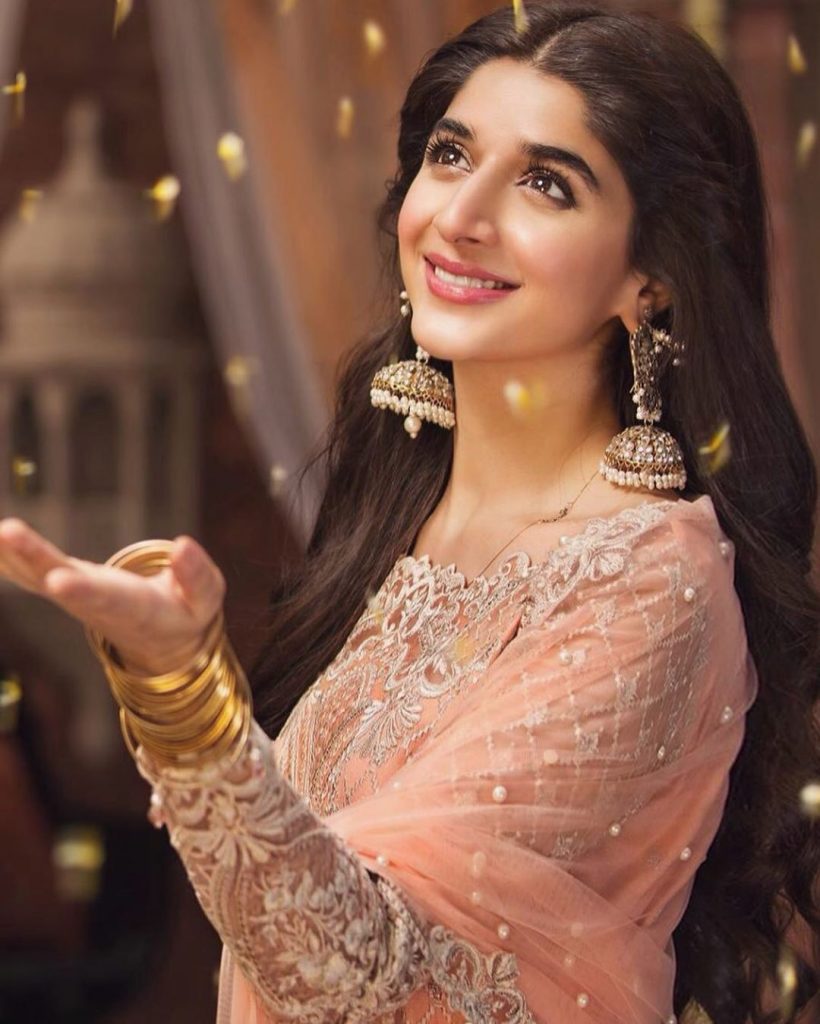 Her work in the Bollywood film received love from the audience across the border. 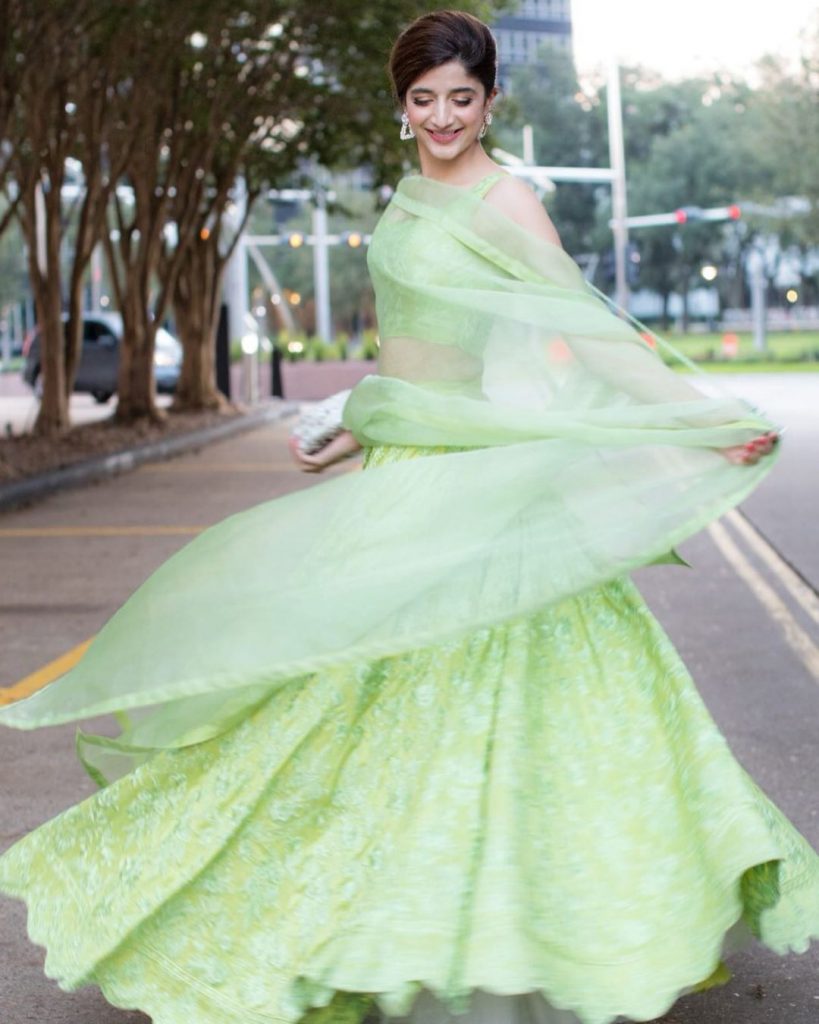 She has also appeared in Pakistani film and made her debut in Jawani Phir Nahi Ani 2. 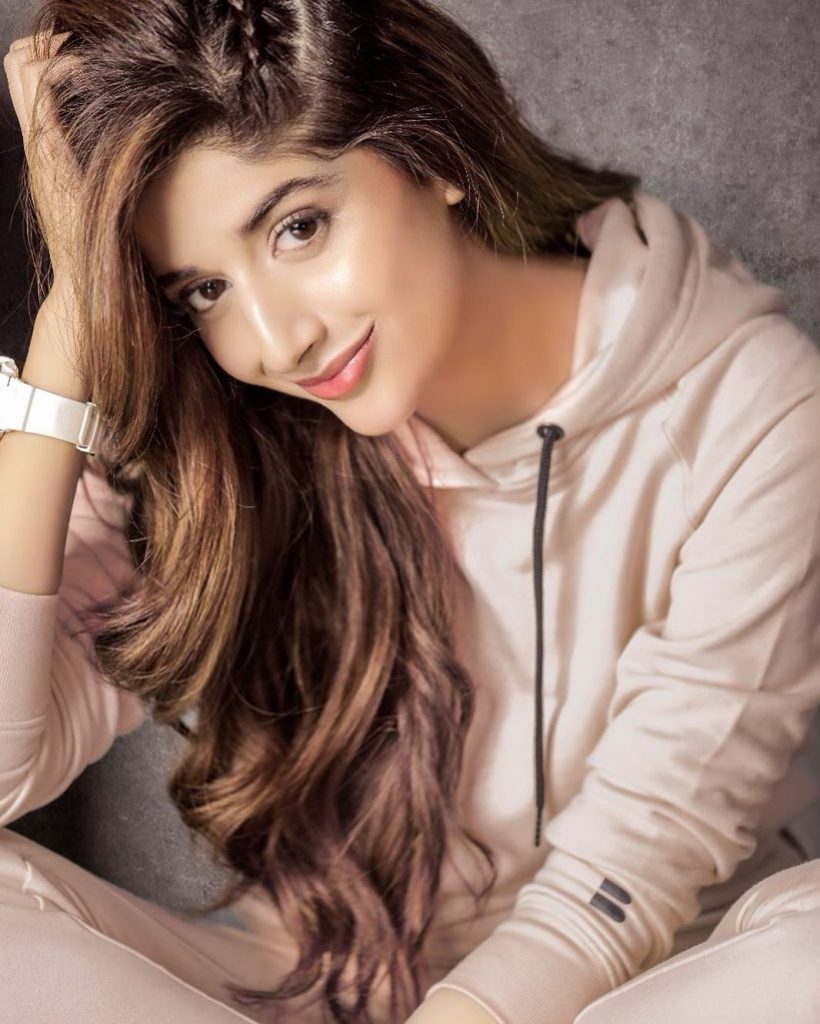 Mawra Hocane along with her sister started a clothing brand named ‘Christened UXM’. 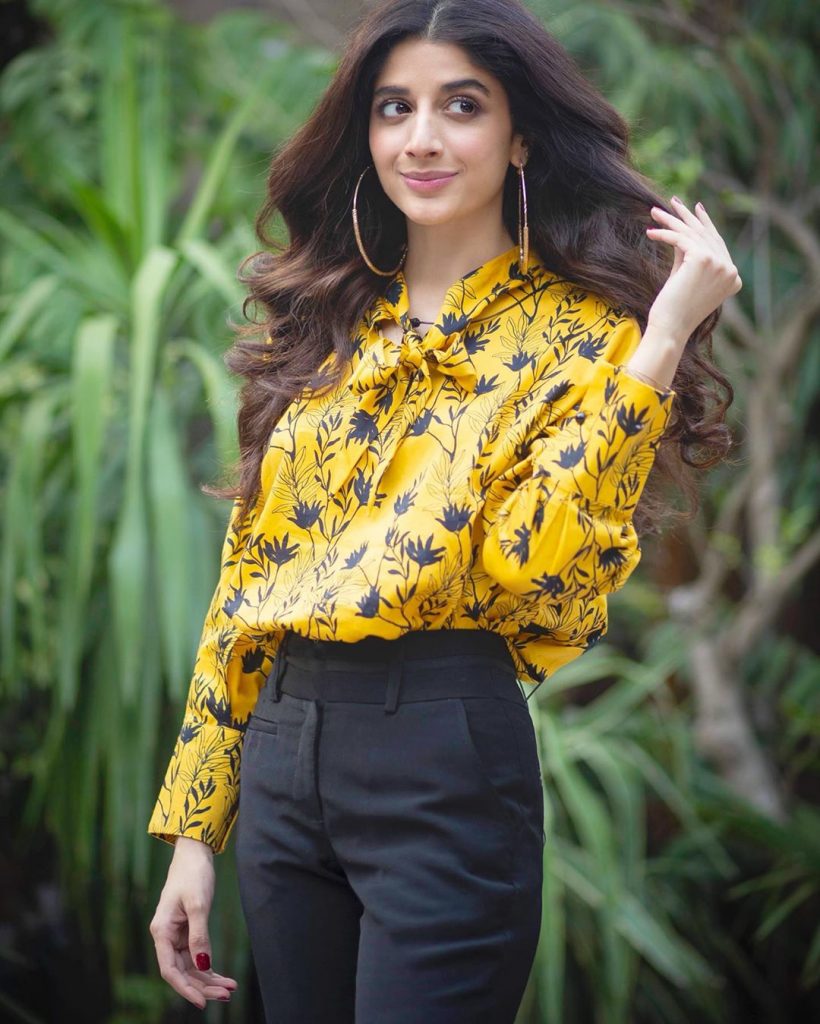 In an interview, Mawra Hocane spilt the beans about her first love of life. 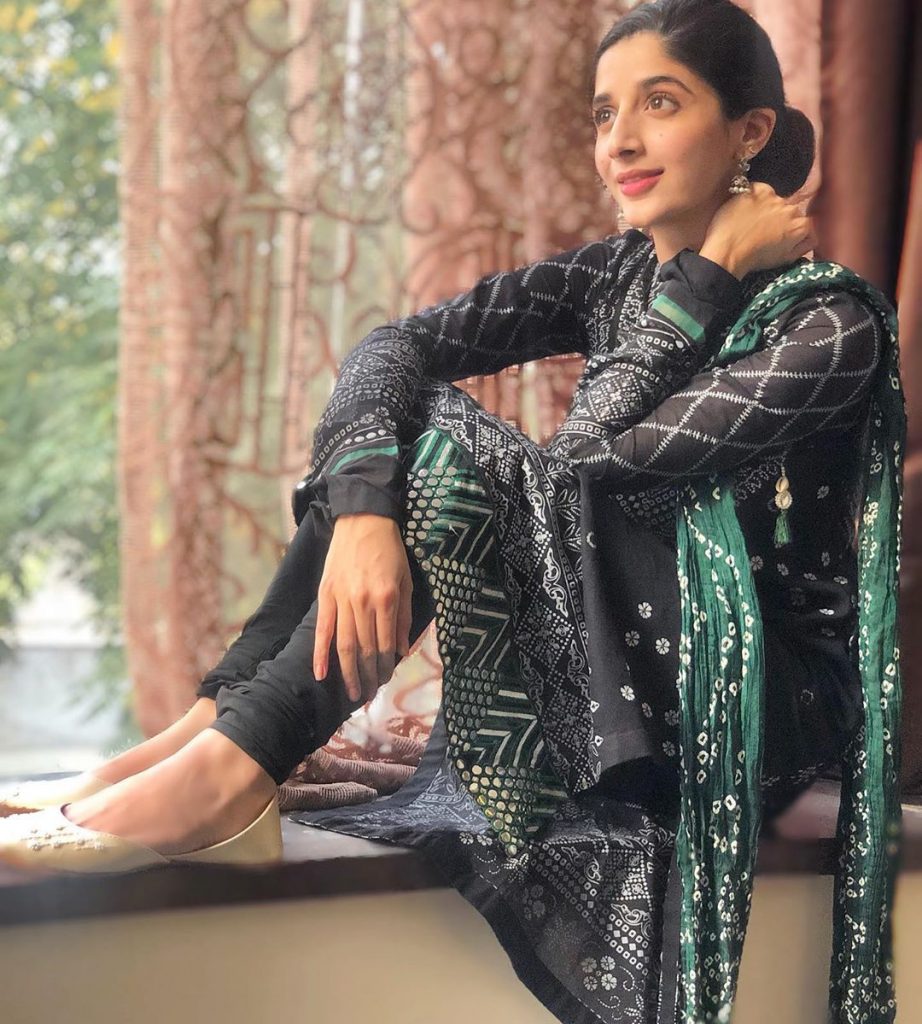 She said, “I fell in love when I was 14. I knew that guy through somebody. I never sang anything for him or else he would have run away.” 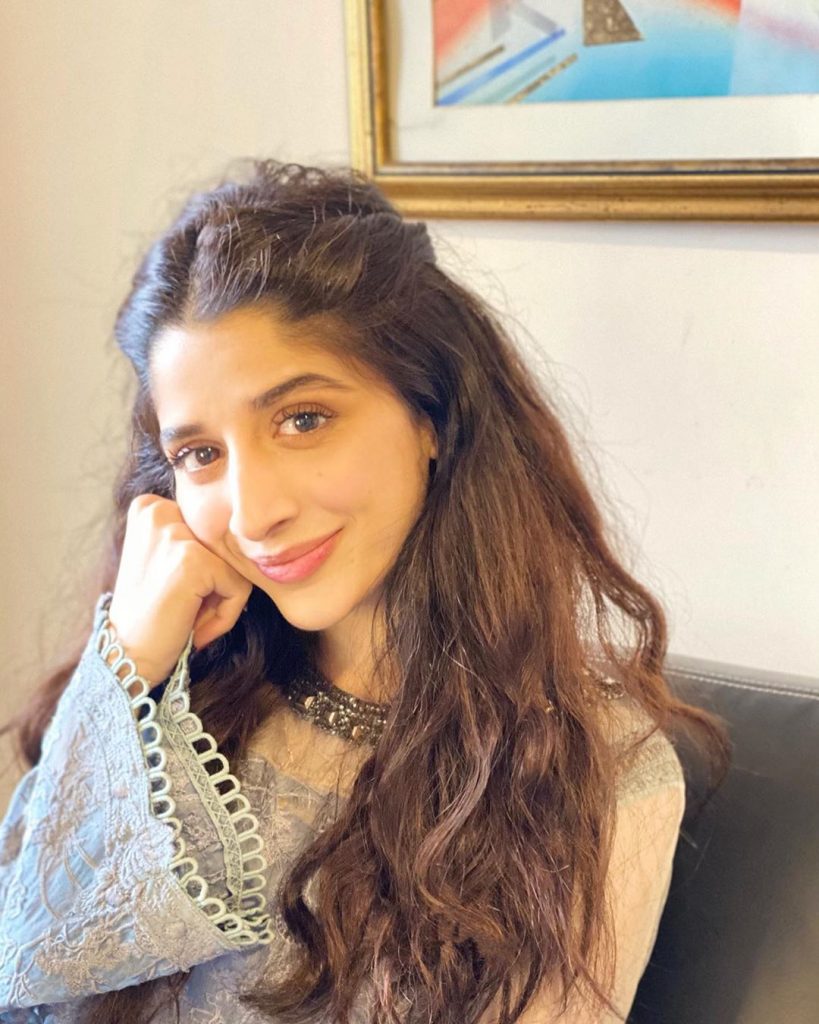 Talking about love, Mawra Hocane shared, “I have never written letters for anyone but I want to write. I love the idea of love and I believe the idea of falling in love is so beautiful.” 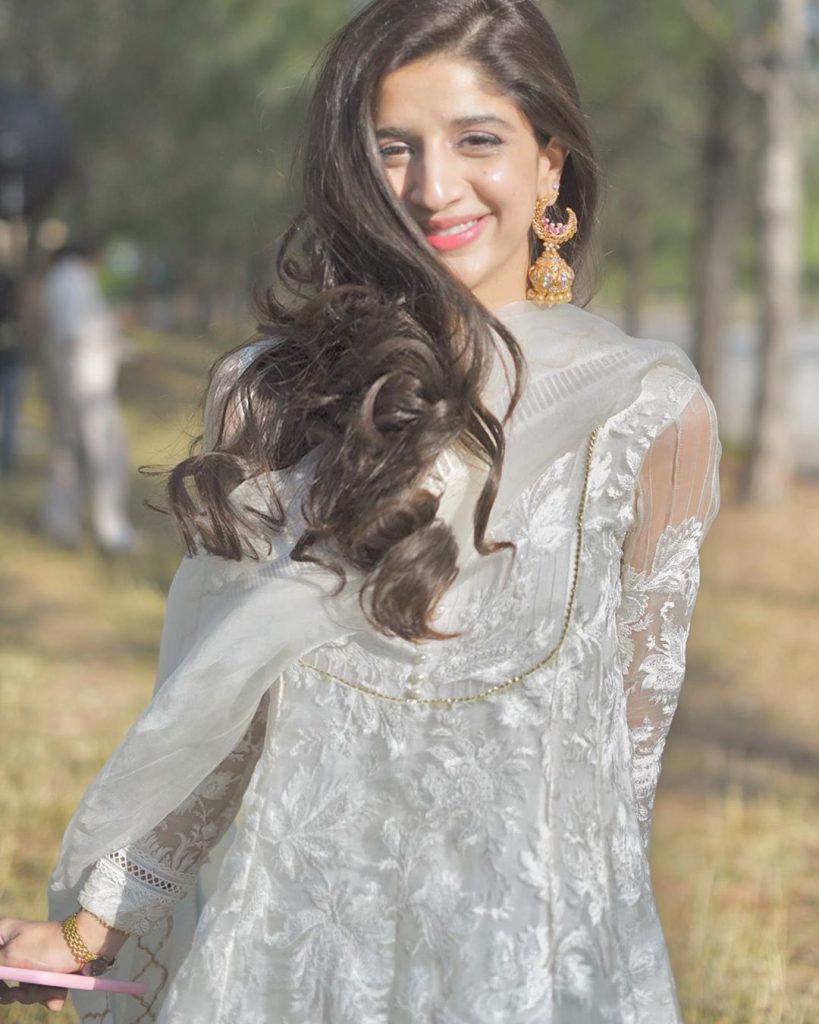 “I still hope to fall in love again to write letters,” Hocane added. 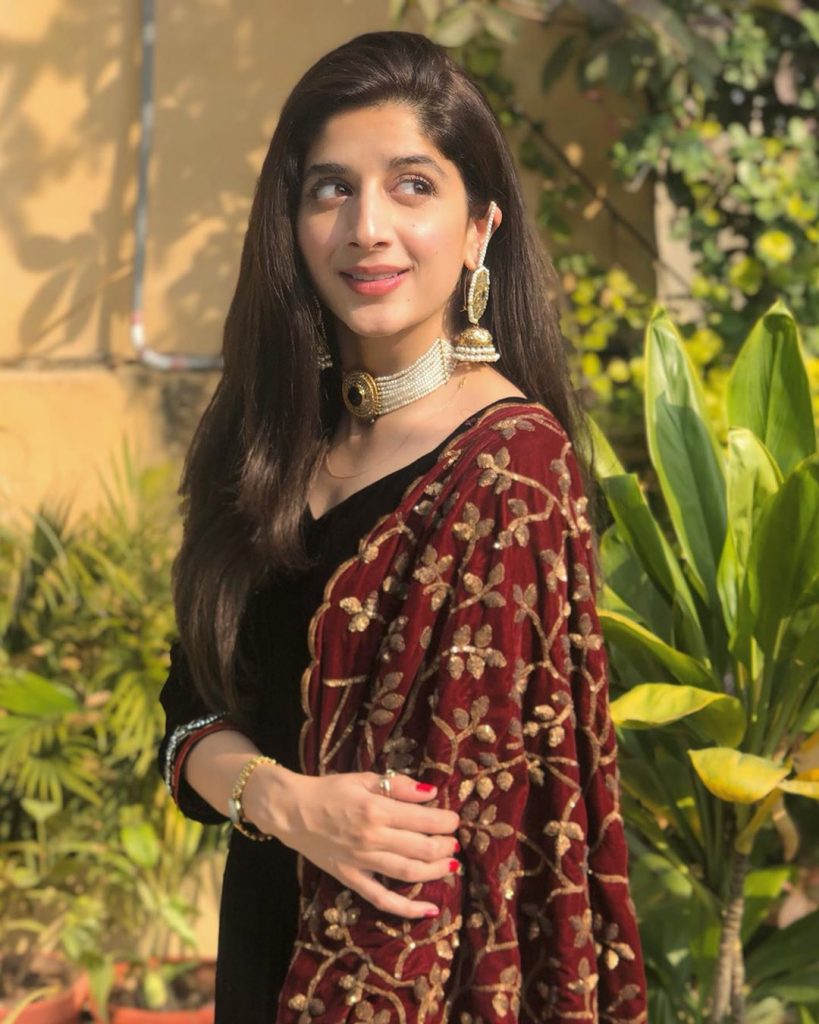