One of the old faces of Pakistan entertainment world, Saleem Sheikh, became the talk of the town when he shared his recent pictures with adorable and grown-up daughters. He started his career as a child artist in 1976. He appeared more in hit urdu drama serials like, Sunehray Din, Makan, Anokha Ladla, and other sitcoms.
In 1992, Saleem Sheikh appeared in his debut film Muhabaat ke saudagar. Other than that he appeared as guest actor in the Pakistani films mostly hosted by his elder brother Javed Sheikh. This Father’s Day, Saleem’s daughters Nashmiya, Selena, and Anumta wished him with a beautiful flower bouquet. Saleem is more like a friend to his family who can discuss on matters together. Check out Saleem Sheikh family’s latest clicks. 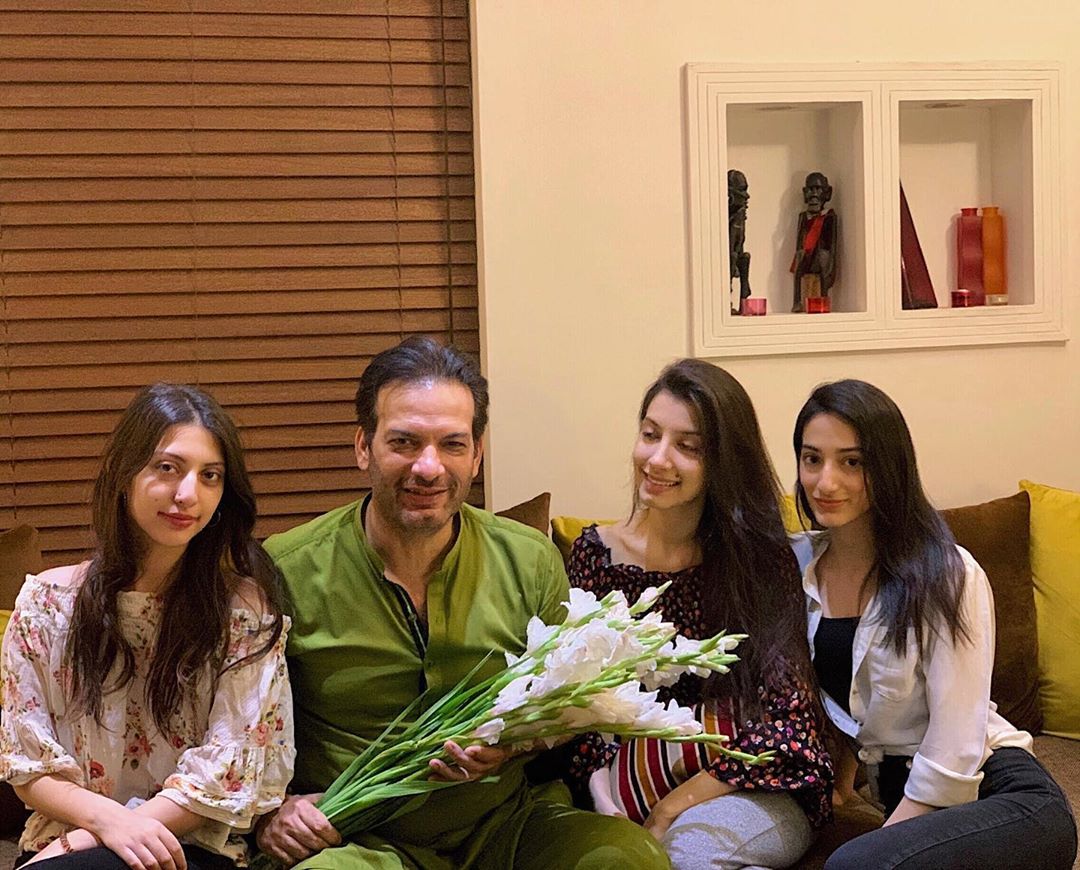 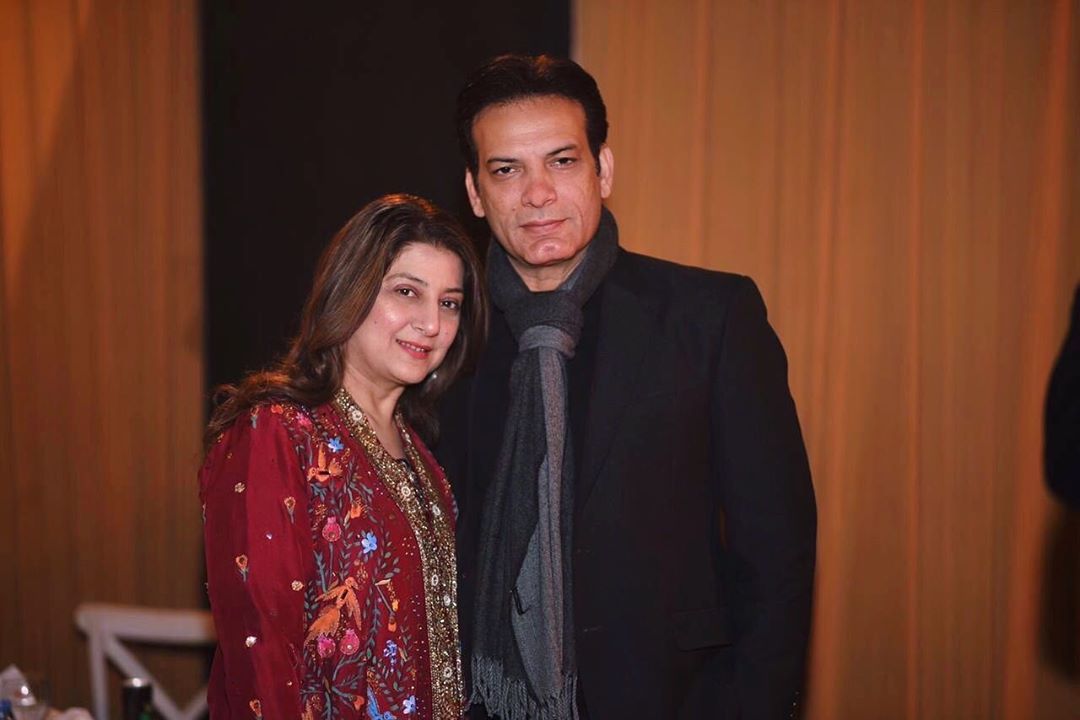 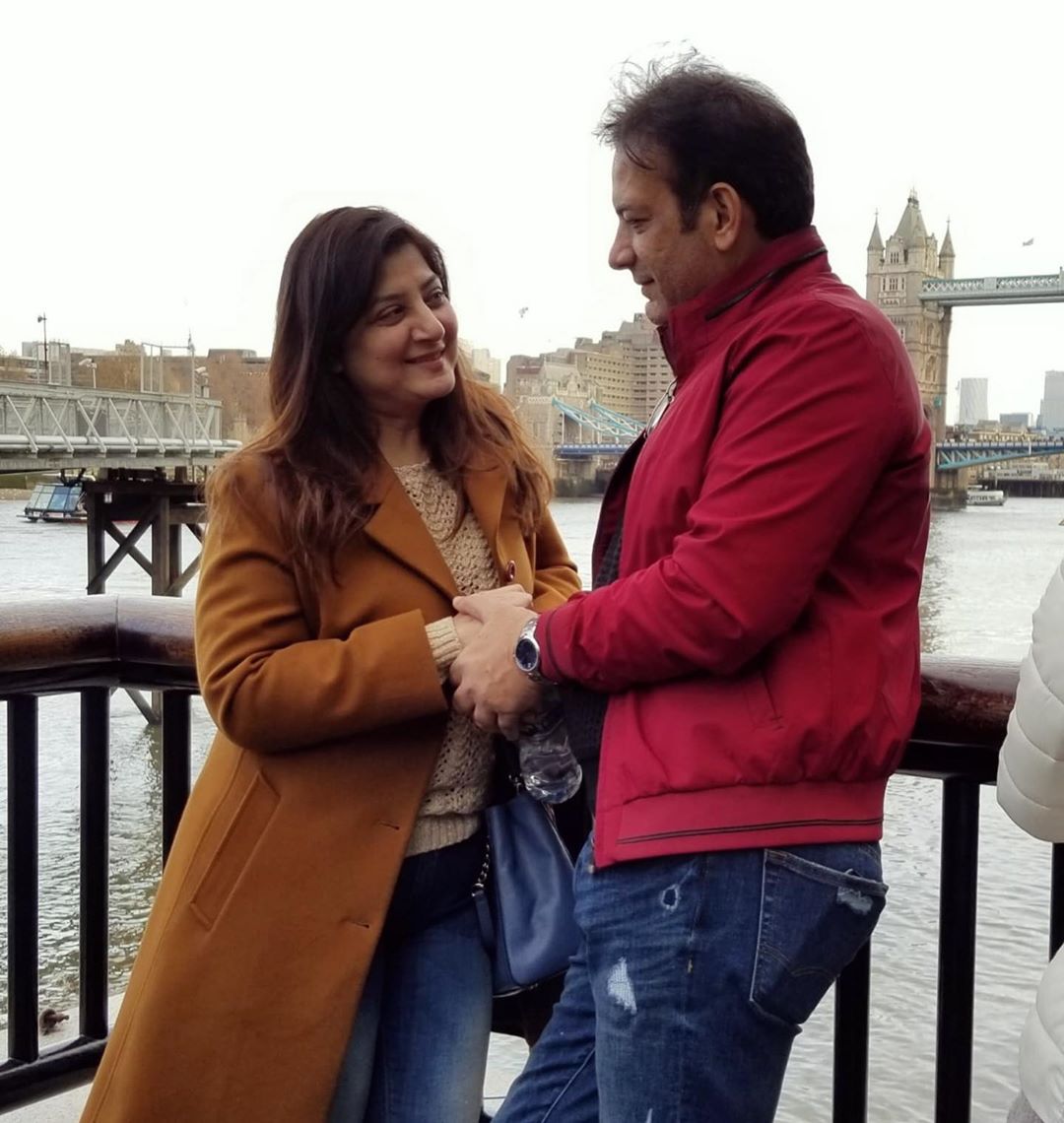 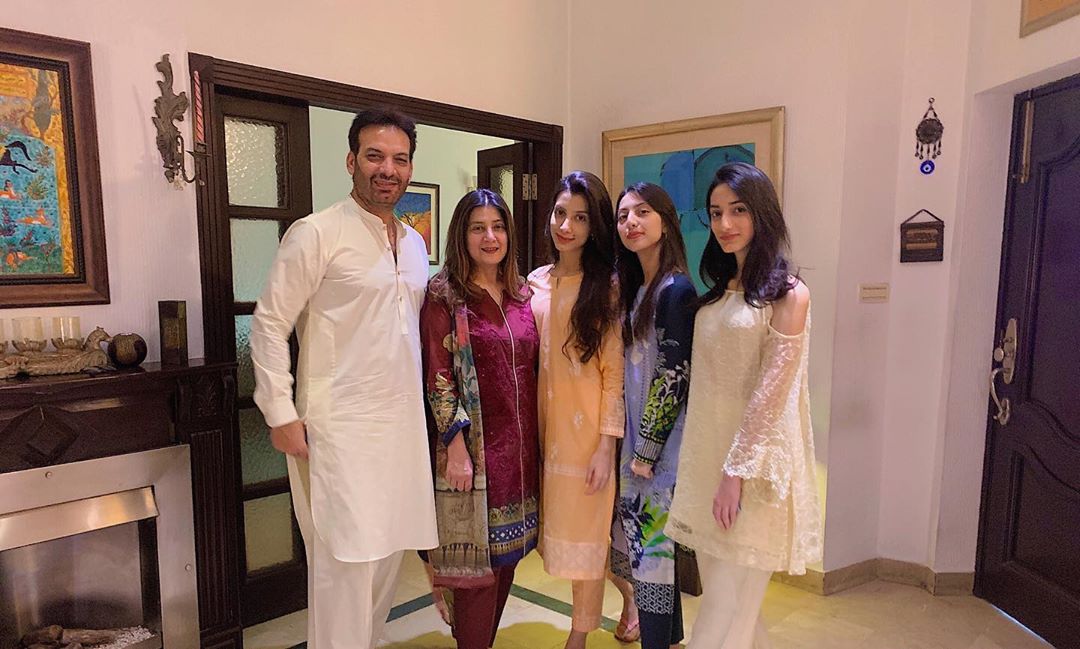 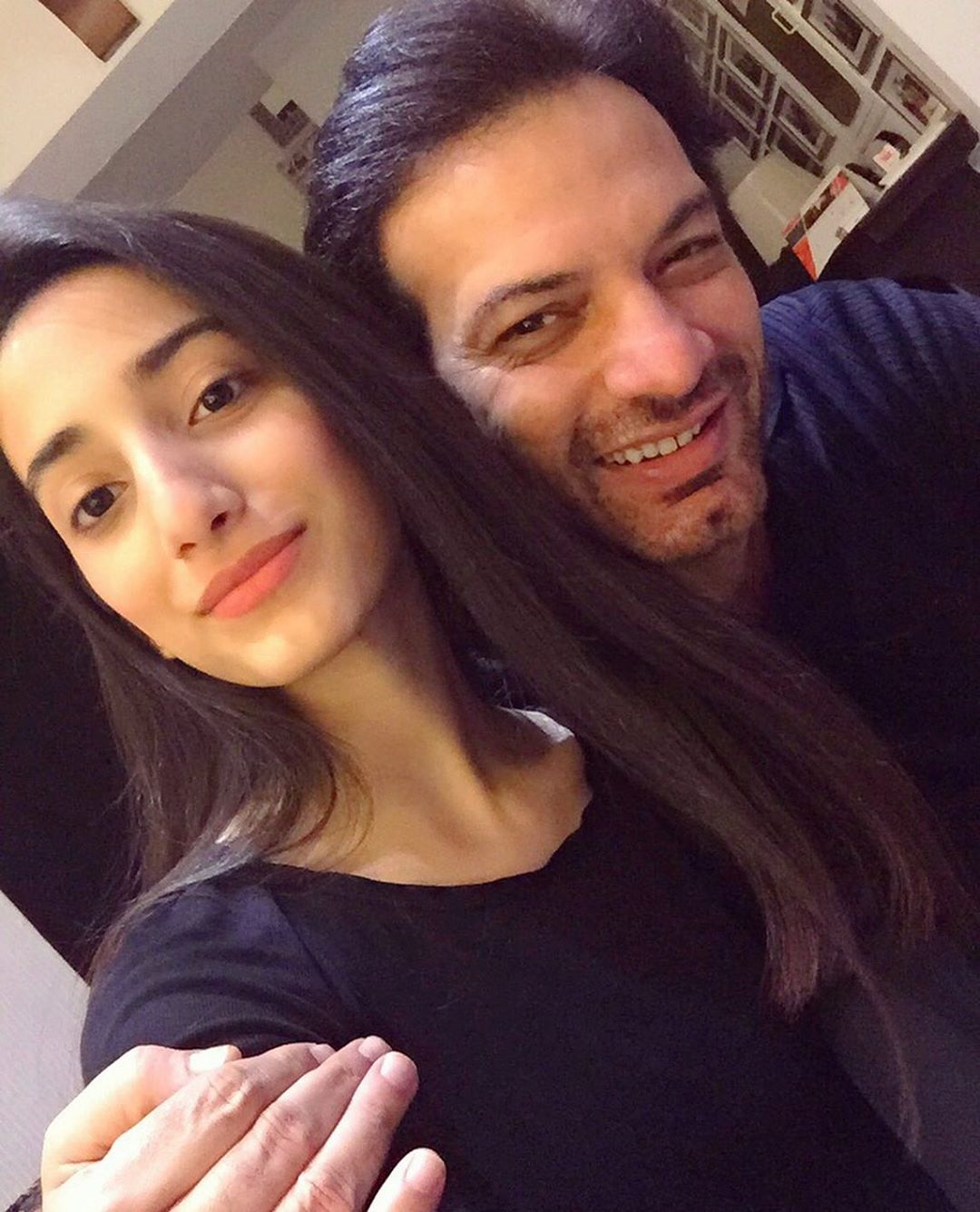 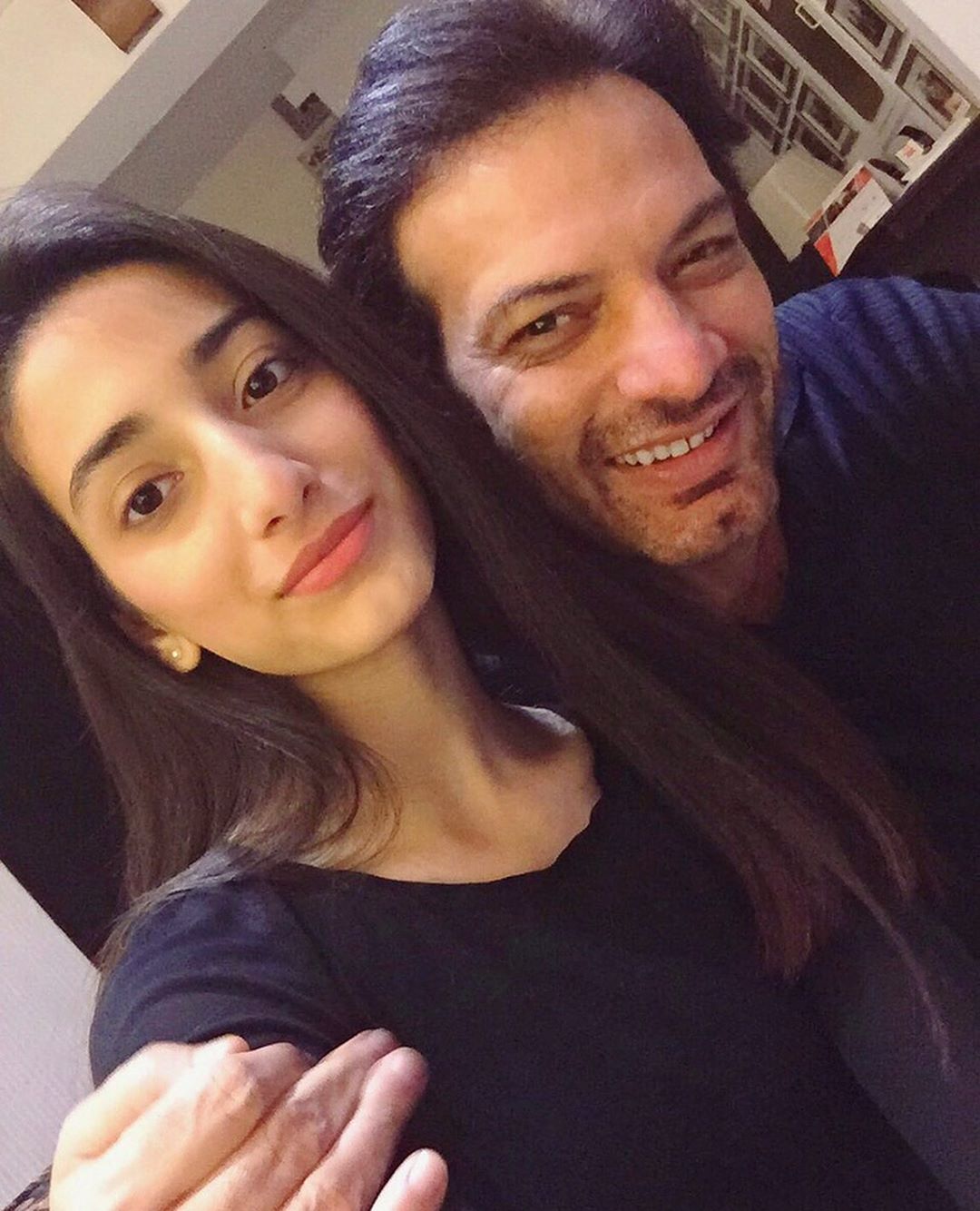 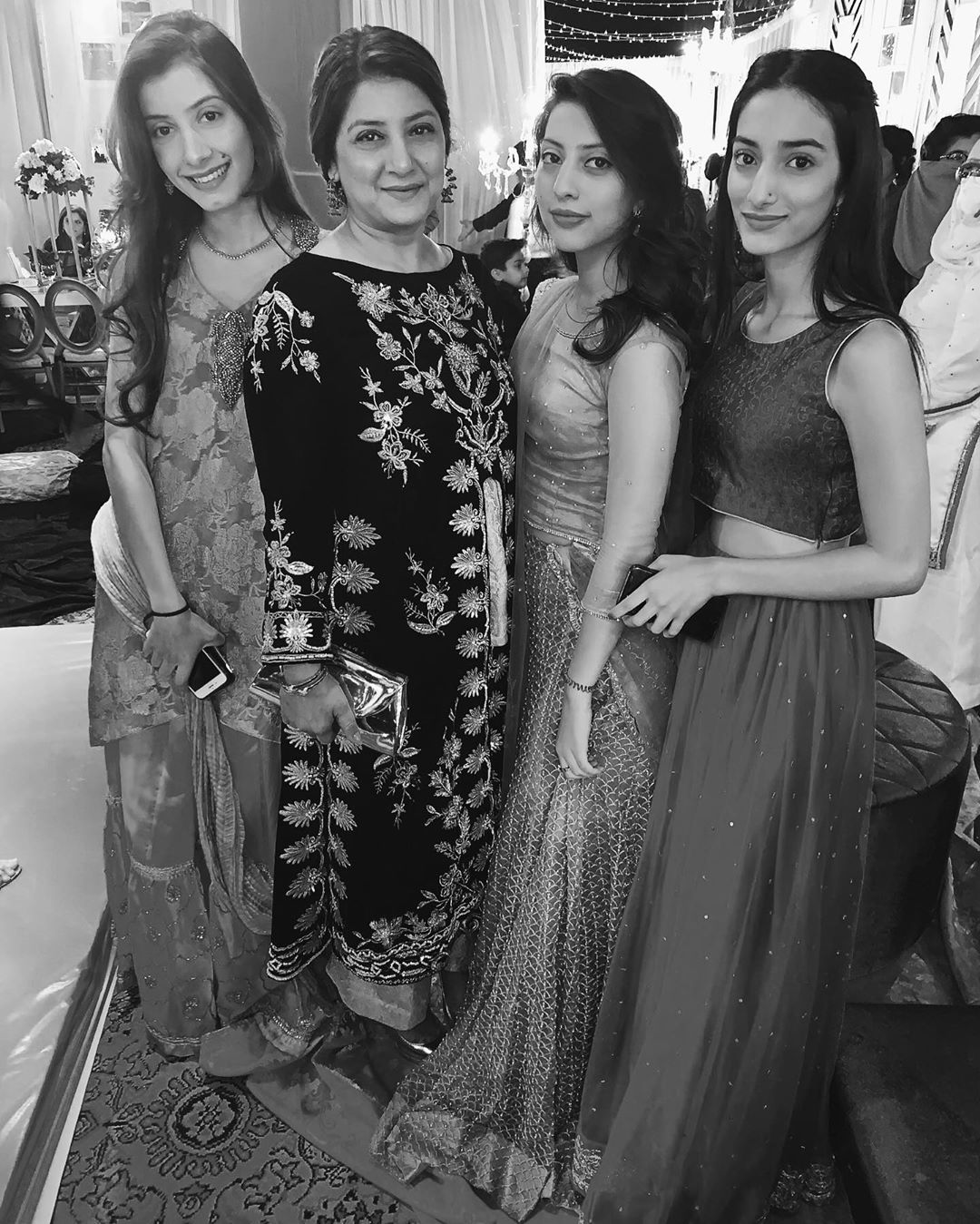 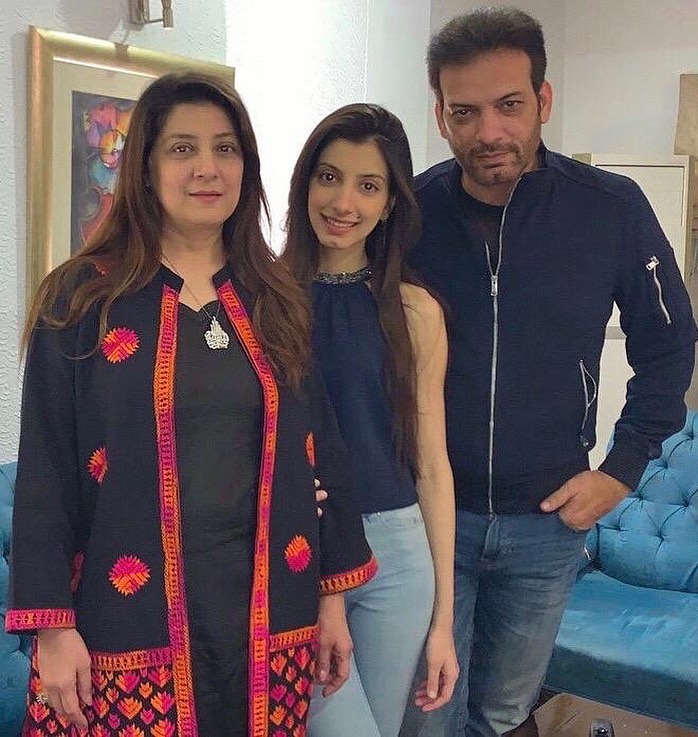 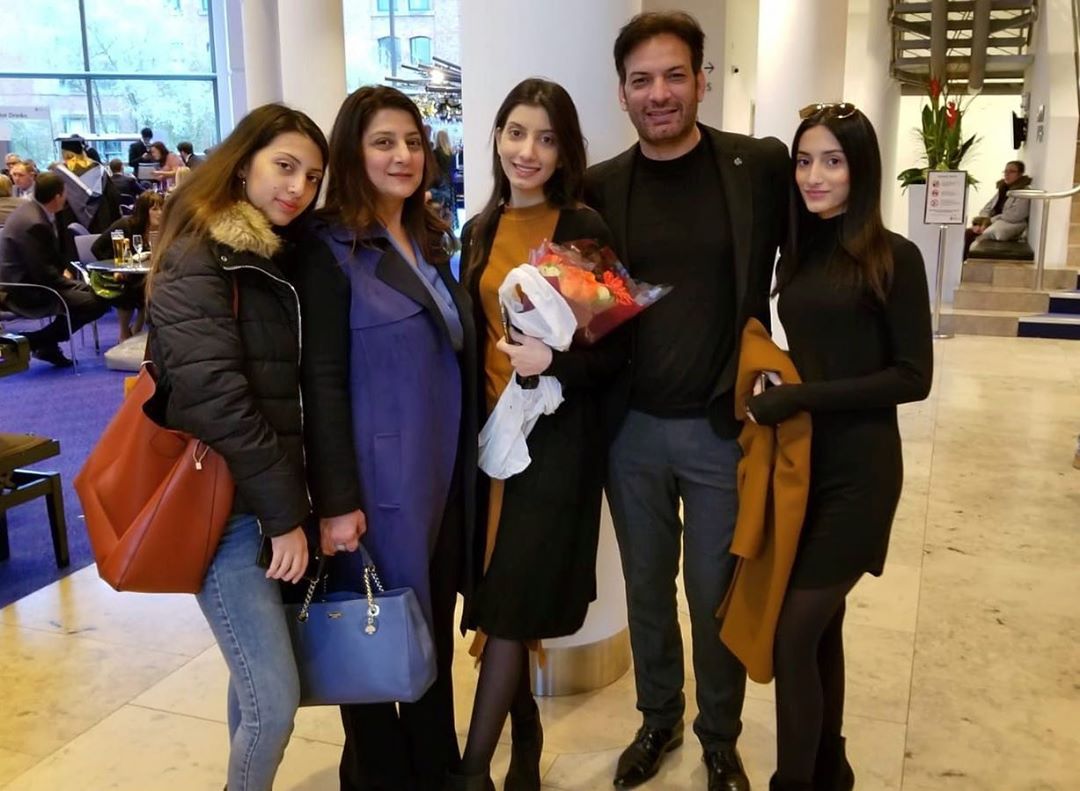 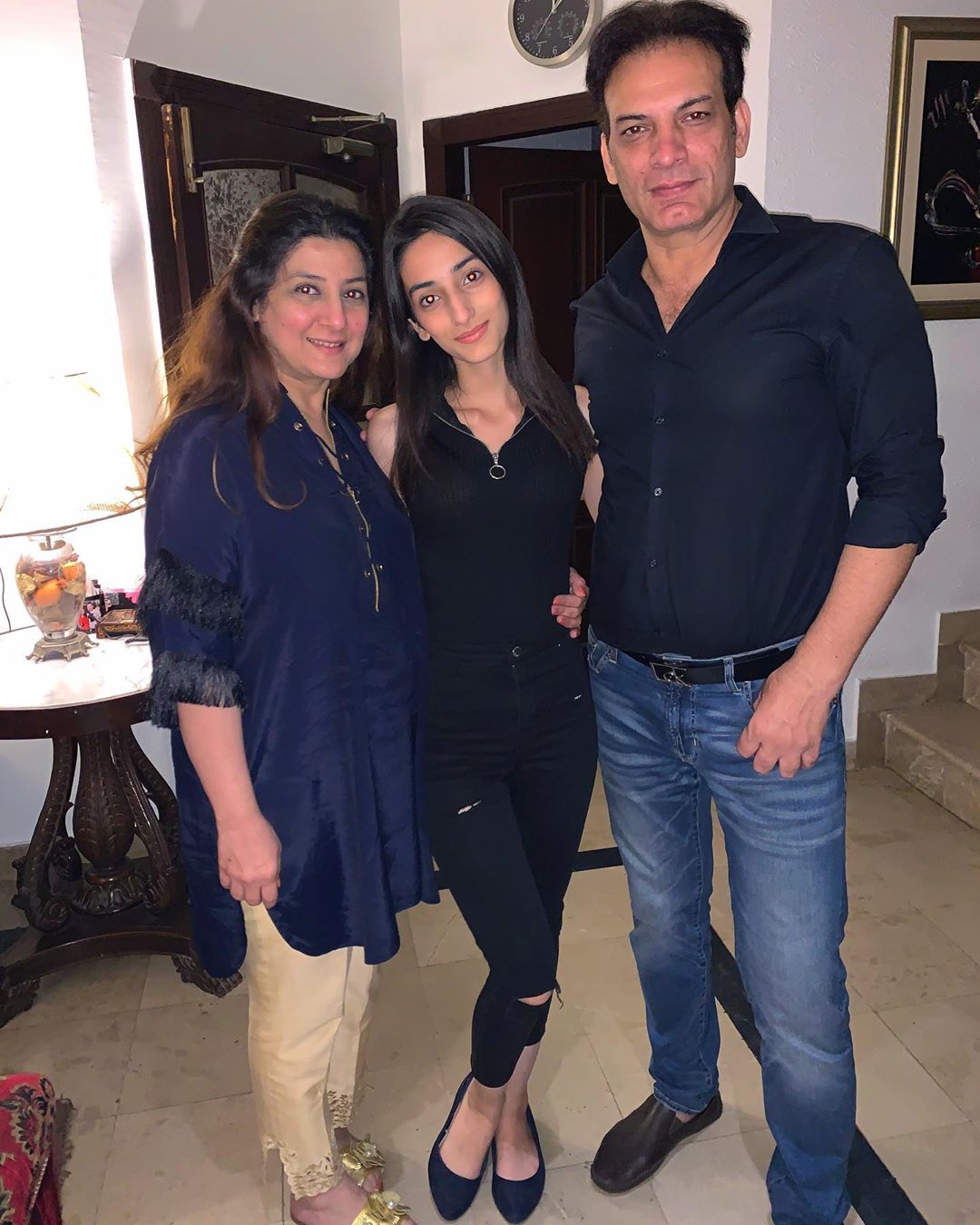 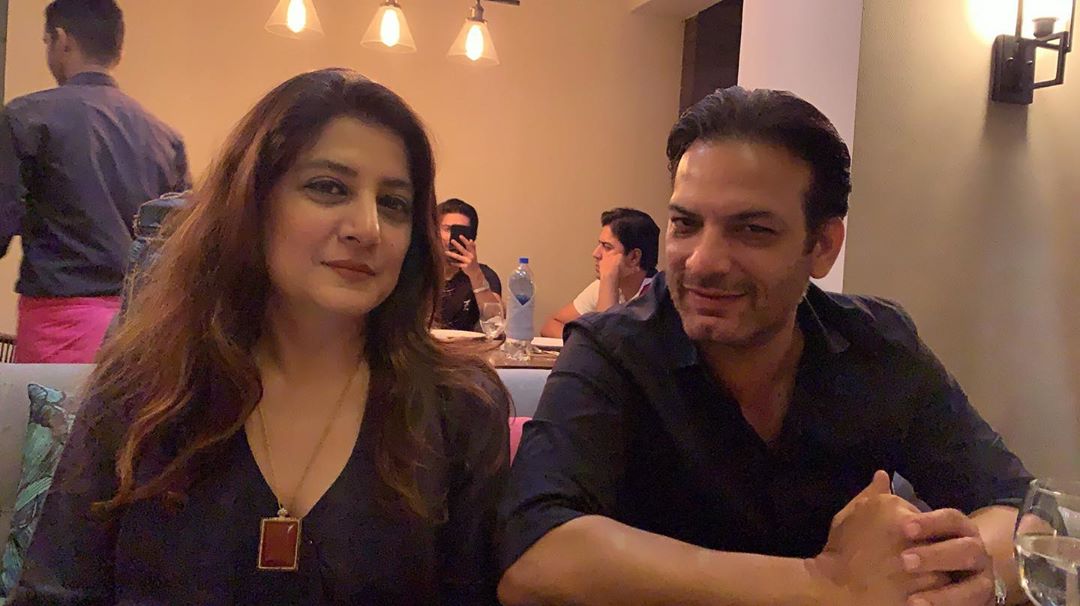 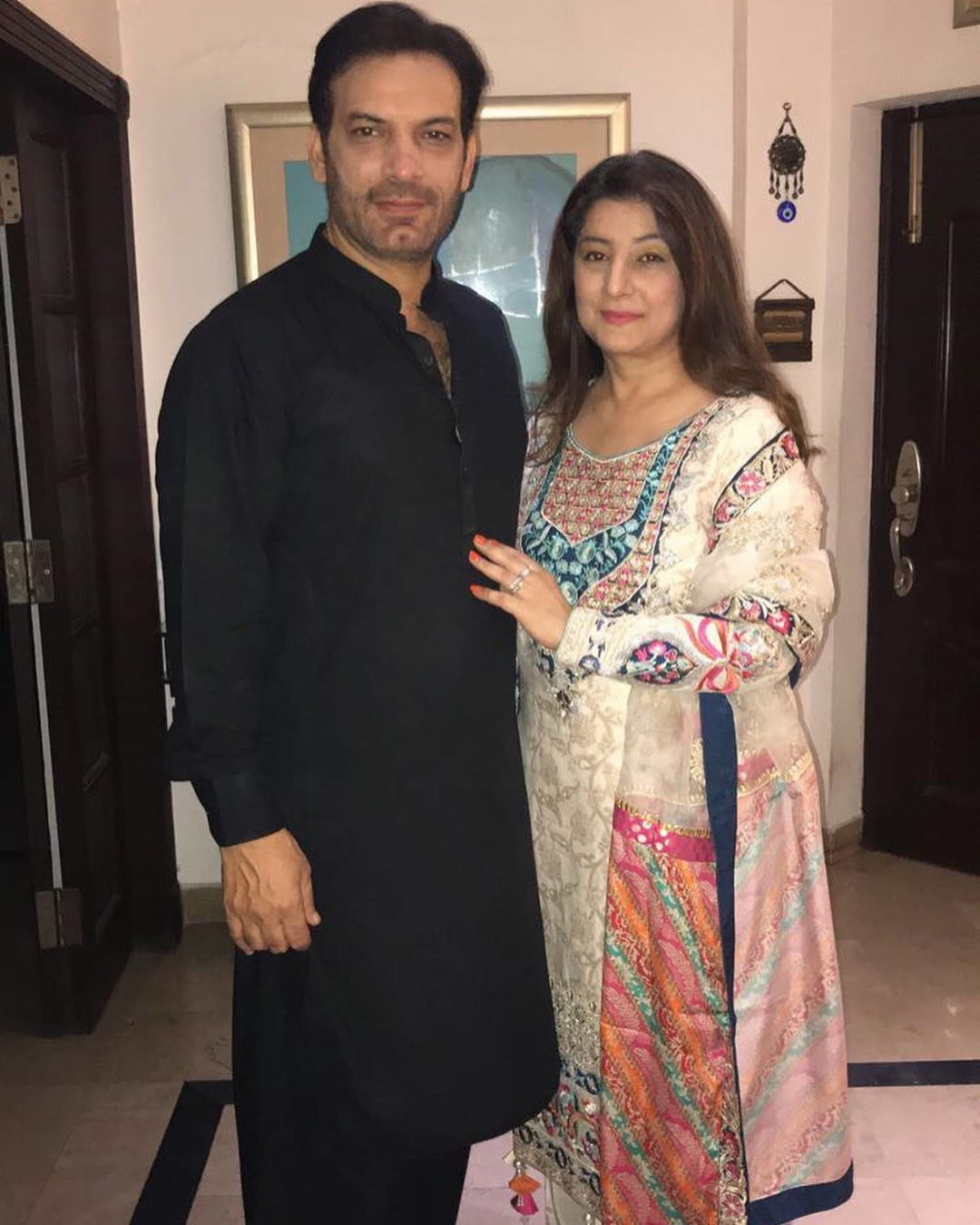 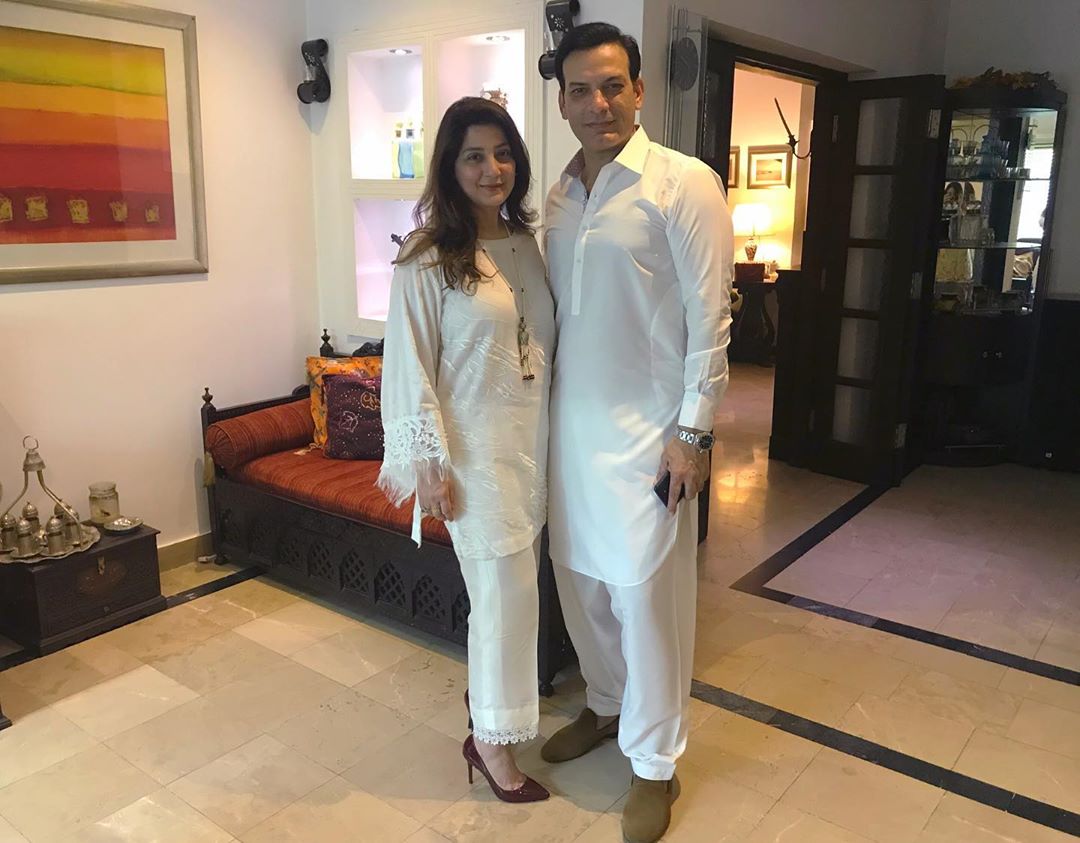