Mawra Hocane Very Happy With Her Role In Bollywood Debut

Mawra Hocane has not spoken that much about her role in her upcoming Bollywood film Sanam Teri Kasam until now. She is very happy with everything her role has to offer. While talking to an Indian newspaper Mawra said,

“My role is one that comes once in 10 years. I get to essay a nerdy look and a glam look, which let me play with a variety of emotions. I was offered big films with superstars in Bollywood before but I did not want to be a mere eye candy. I wanted to perform and Sanam Teri Kasam gave me the scope.” 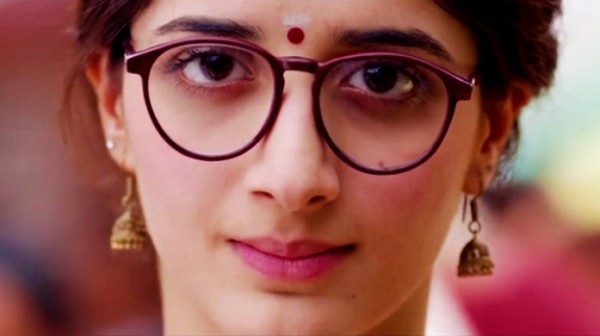 Mawra also talked about her experience of working in India and her future plans in Bollywood which are most certainly not definite in any way. She said,

“I have come from another land but I want to connect with India through my art. Bollywood is as much mine as yours. I don’t make long term plans and that process works for me. I don’t know if the current Indo-Pak socio political situation makes things difficult for artists like me. All I know is I am prepared to go all around the world to get good work.” 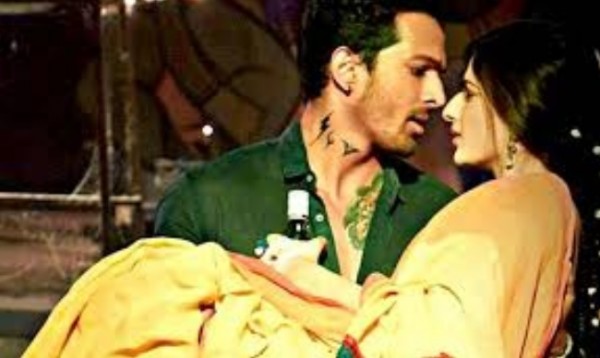 Mawra Hocane also said that for her content is much more important to her than glamour and even stardom. Talking about why she decided to work in Bollywood she said,

“I have done 14 projects in Pakistan and worked with the best of talent there. Bollywood looked like a logical next step.”