Maya Ali Got Emotional While Talking About Her Father

Maya Ali got emotional while talking about her father when Ahsan khan asked about him. 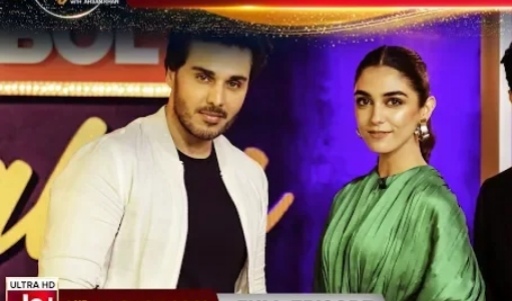 Ahsan Khan asked that Do you miss your father on which Maya Ali responded that she always misses him, she remembers him every moment .She said the time she wanted to have spent with her father has lost somewhere in this workaholic routine . She said that most of the time she used to miss him was during her shoot and promotion days. 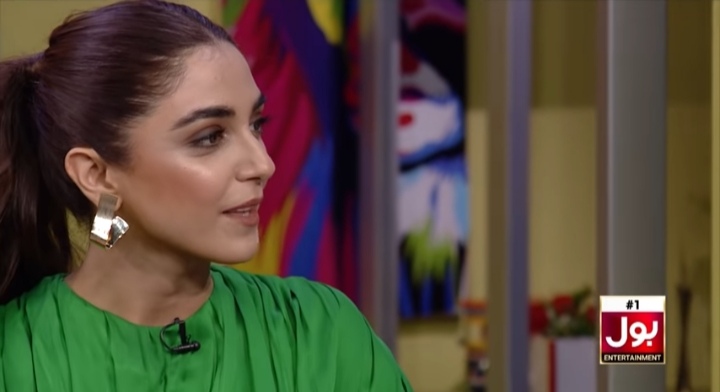 Ahsan Khan also said that “I remember when in interview Maya’s  father said don’t lose heart if you haven’t won the award, you will get one next year. And sadly, the next year he wasn’t alive.” 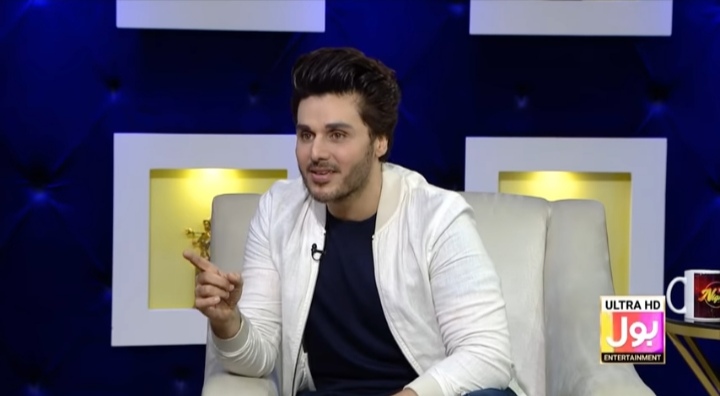 She said that no friends can fill up the gaps that parents leave. You can make friends, you try to move on and life started to go on but there is no replacement for Parents you crave for them the most.