Meera Jee Talks About Her Wedding Date In A Recent Interview

Meera is a phenomenal film actress of Pakistan’s entertainment industry. She has been working for decades now. She made her acting debut in 1995 and earned critical acclaim after appearing in another film “khilona” in 1999. Meera has won several awards for her remarkable performance in block buster movies. Meera has always been an entertainer and has always caught limelight with exciting controversies. 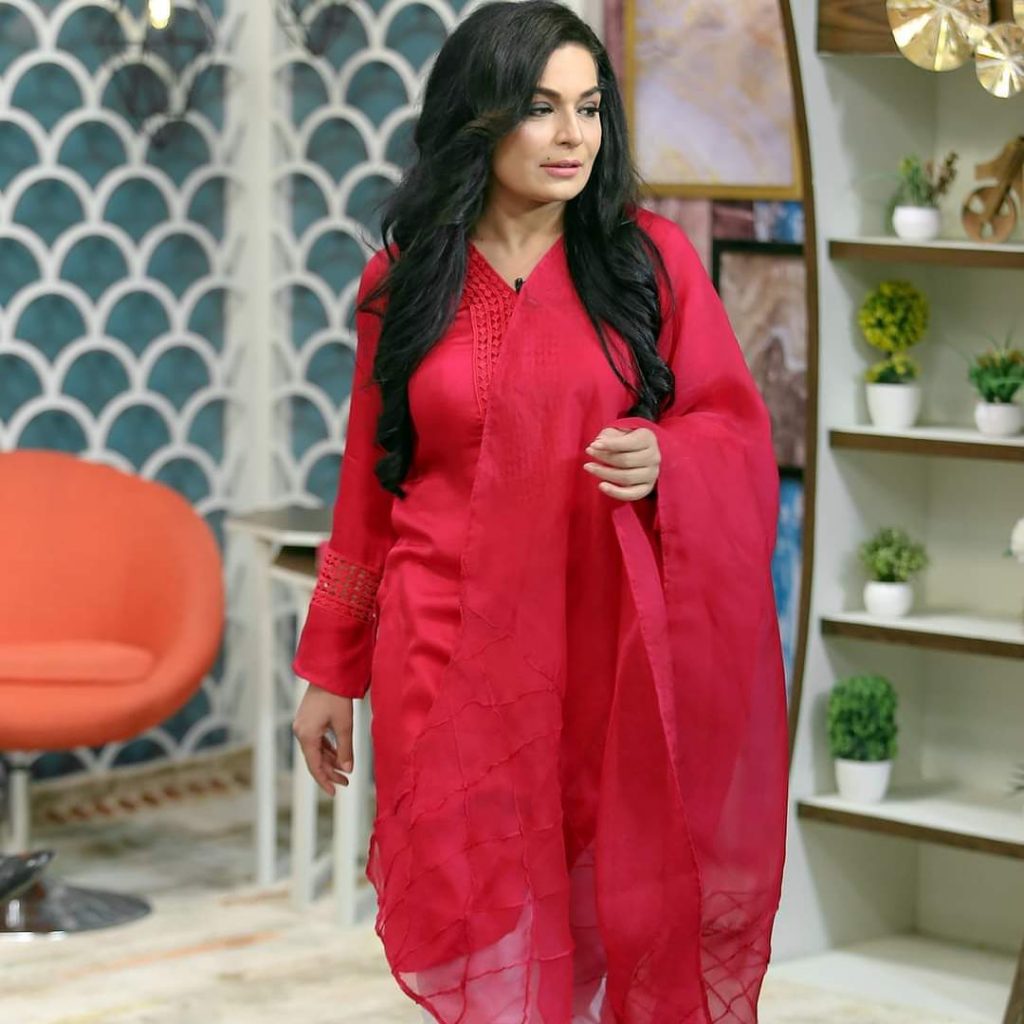 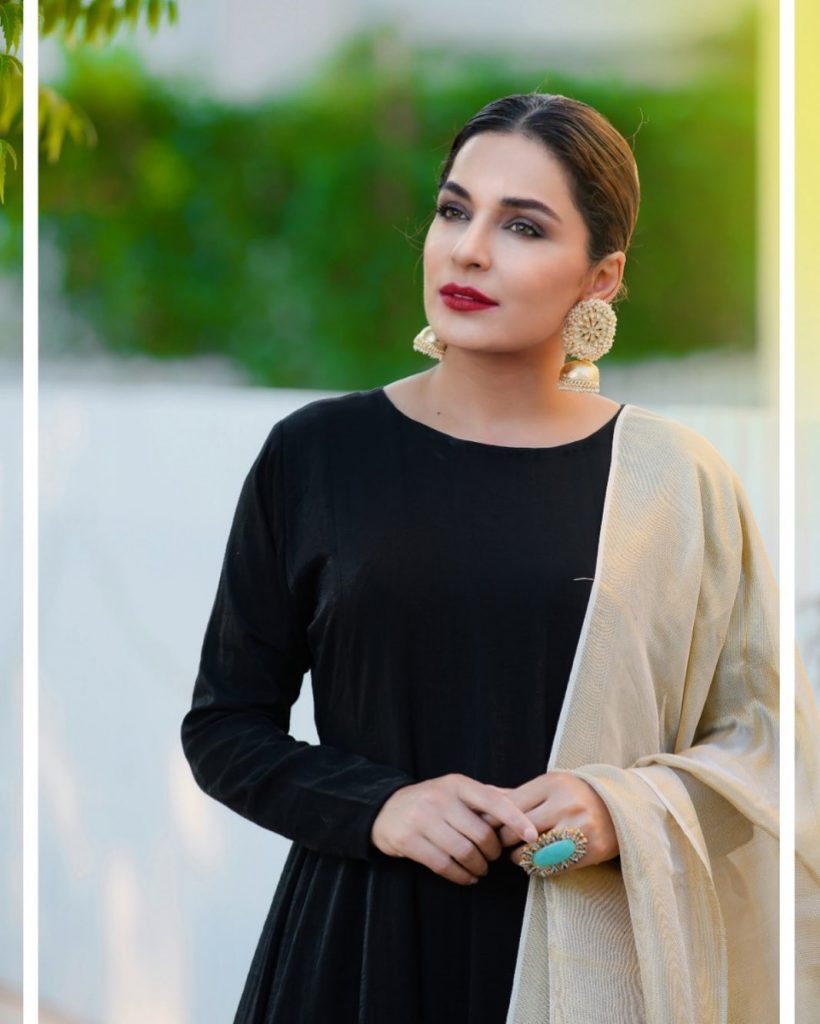 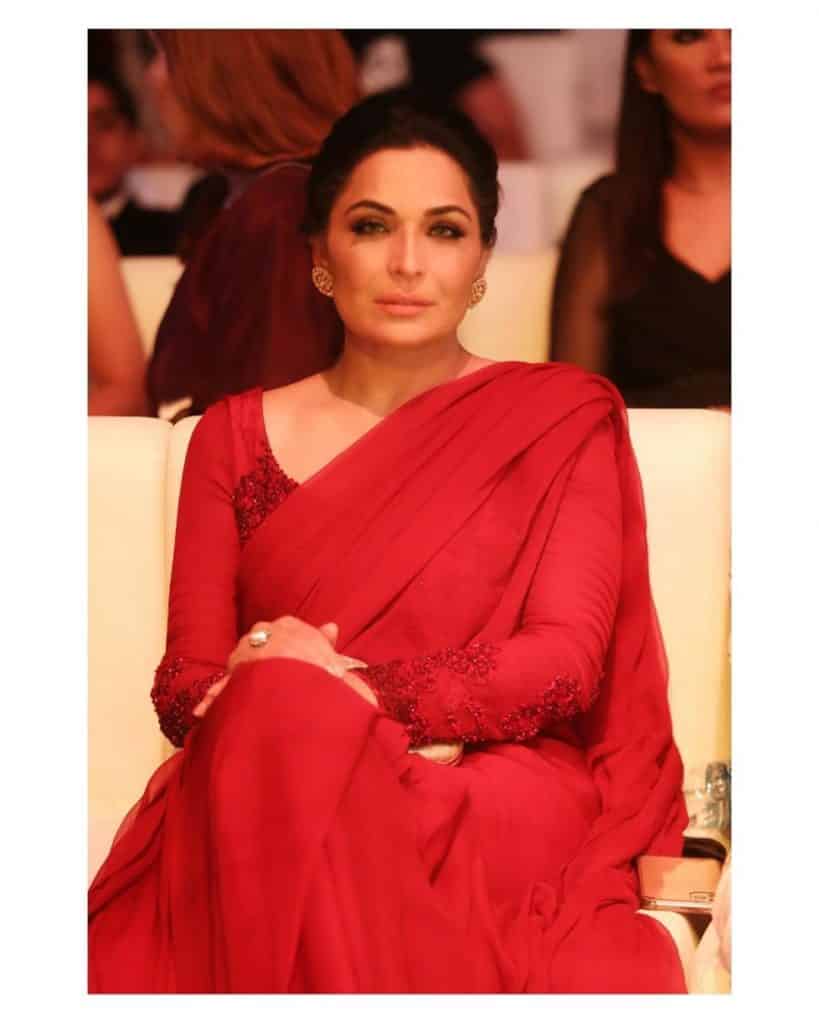 Recently Meera has appeared in a talk show “By the way” on a YouTube channel Nashpati Prime which is hosted by “Ali Saleem” also known as Begum Nawazish Ali. In the interview Meera has revealed about getting married in October of 2021. Let’s watch what Meera has exactly said.