Noor Hassan is a very famous, handsome and talented Pakistani model and actor. He has done great work in countless Pakistani television drama serials, including Aseerzadi, Aabroo, Humsafar, Maat, Mah-e-Tamam, Shanakht, Ladies Park and many others. 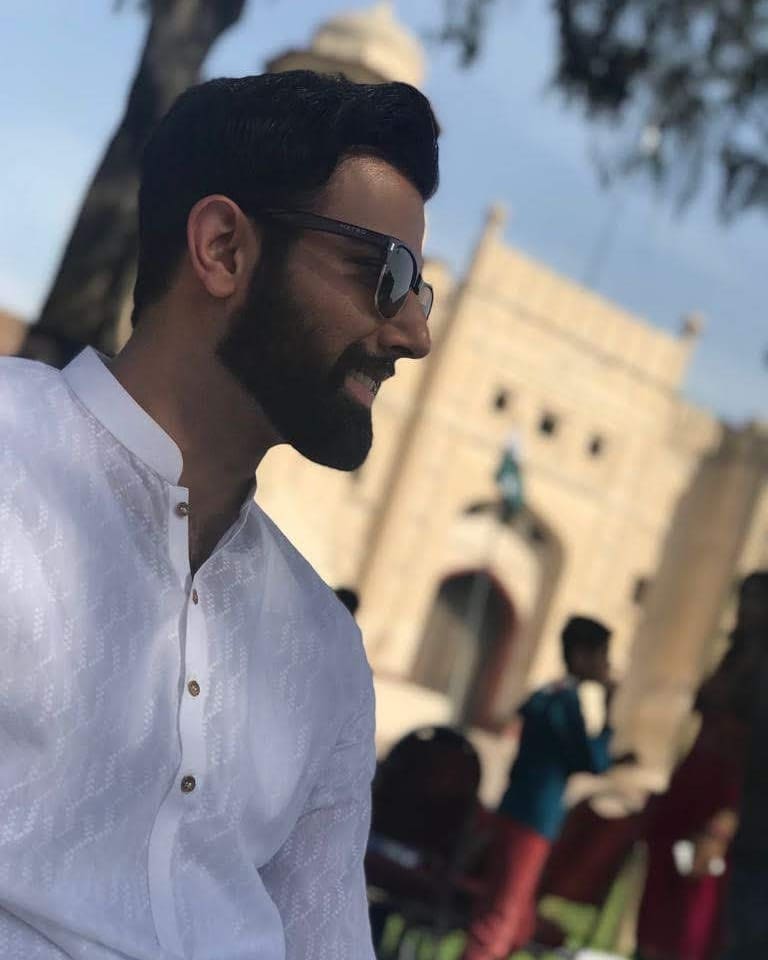 He is also famous for his Ace lip syncing on TikTok videos. He has a separate fan base for his Tik-Tok videos. 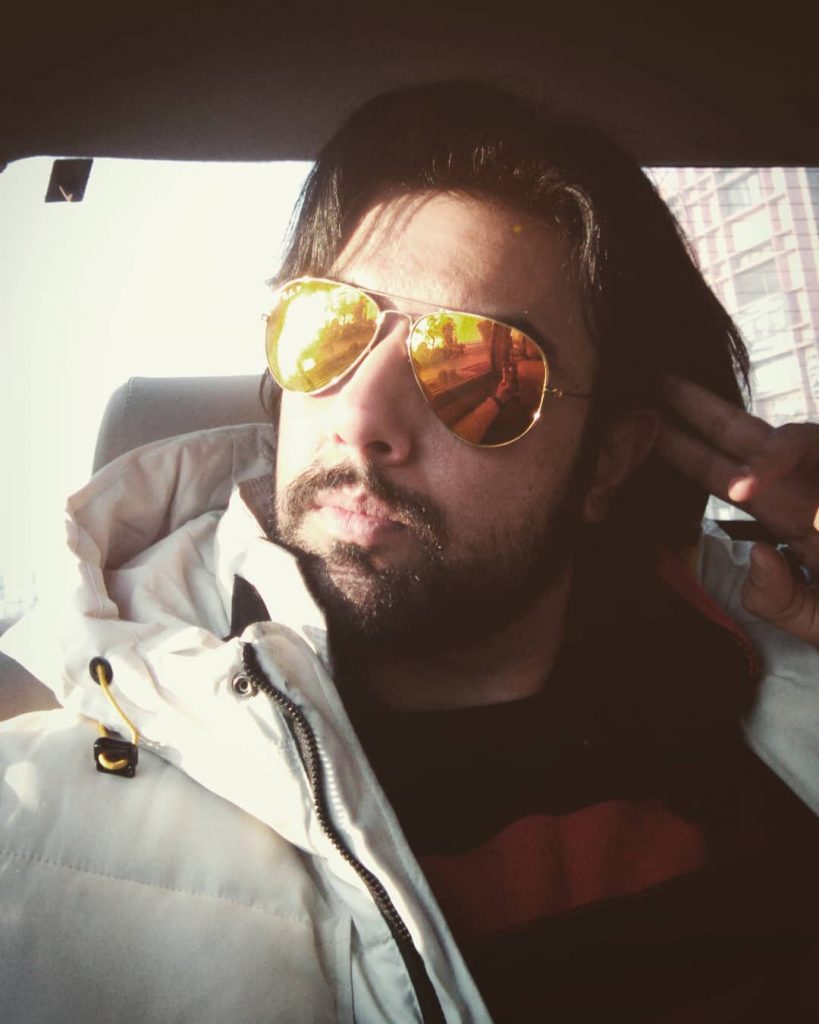 Recently, Noor Hassan is all geared up for his upcoming drama after long time. He’s coming with Arij Mohiuddin. Arij Mohiuddin is a new actress who has come in drama serial Jo Tu Chahey. Now a days the actress is coming in drama serial Tum Se Kehna tha on Hum TV which is liked by audiences a lot.

The upcoming Drama’s expected name is Ahl-e-wafa however, the details have not been revealed about the project yet. 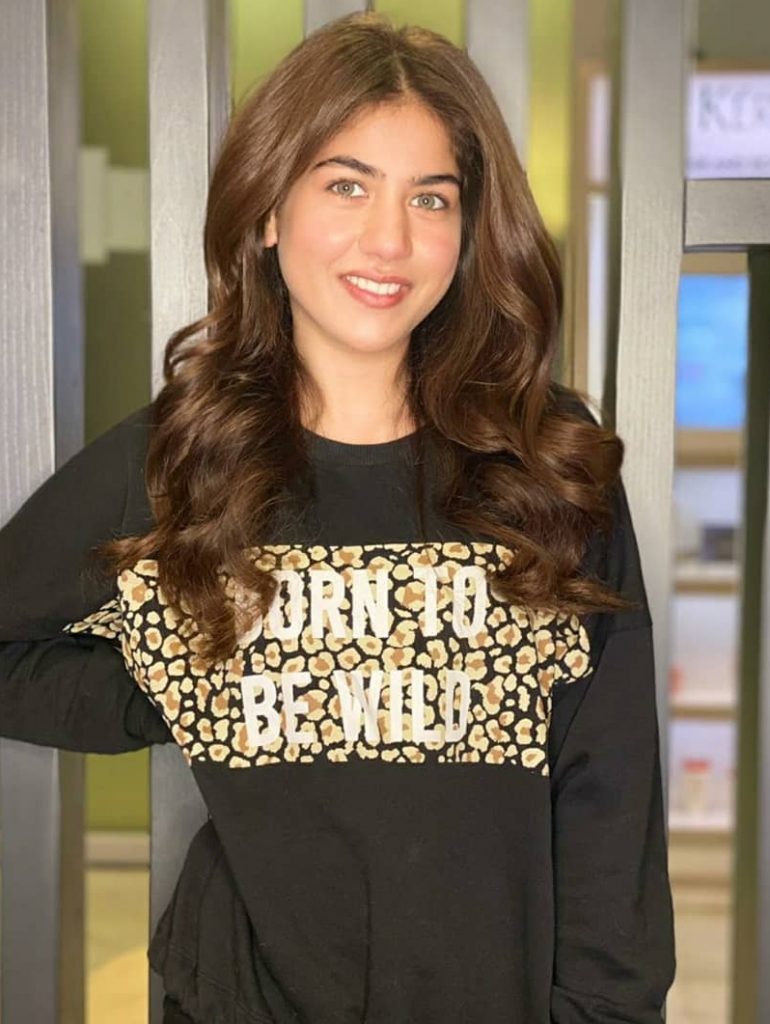 Here are the pictures shared by Noor Hassan and Arij Mohiuddin. 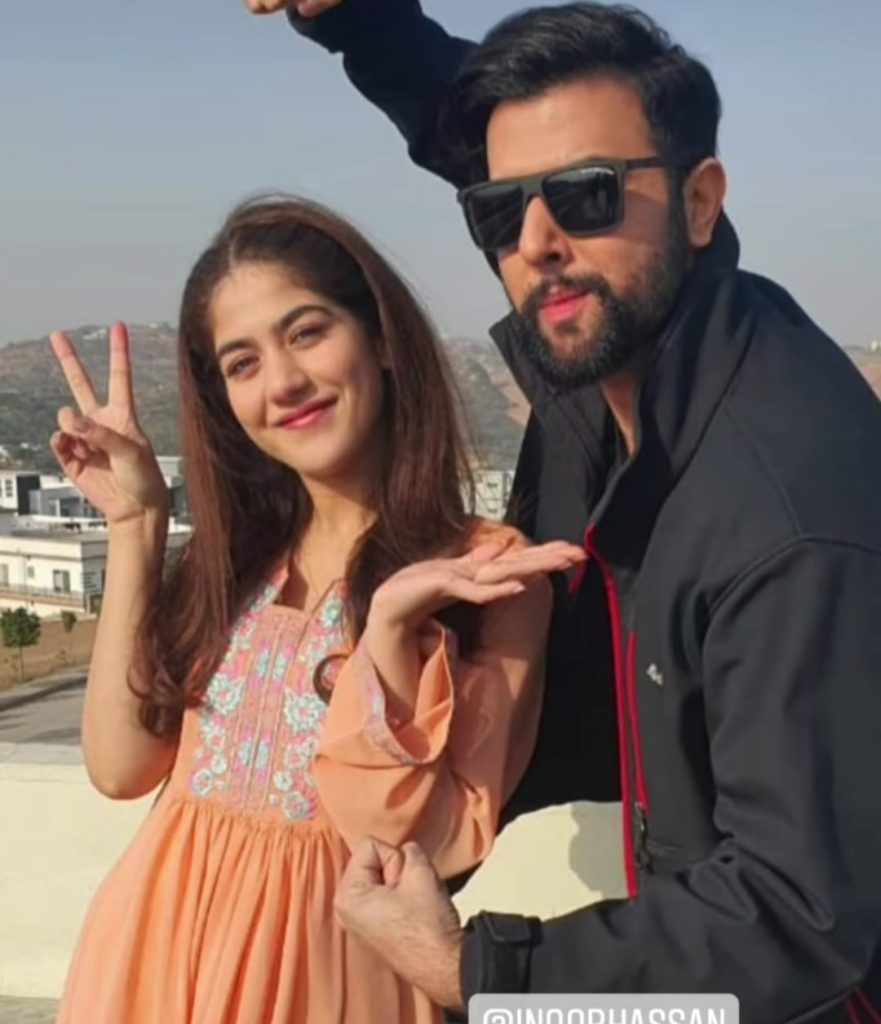 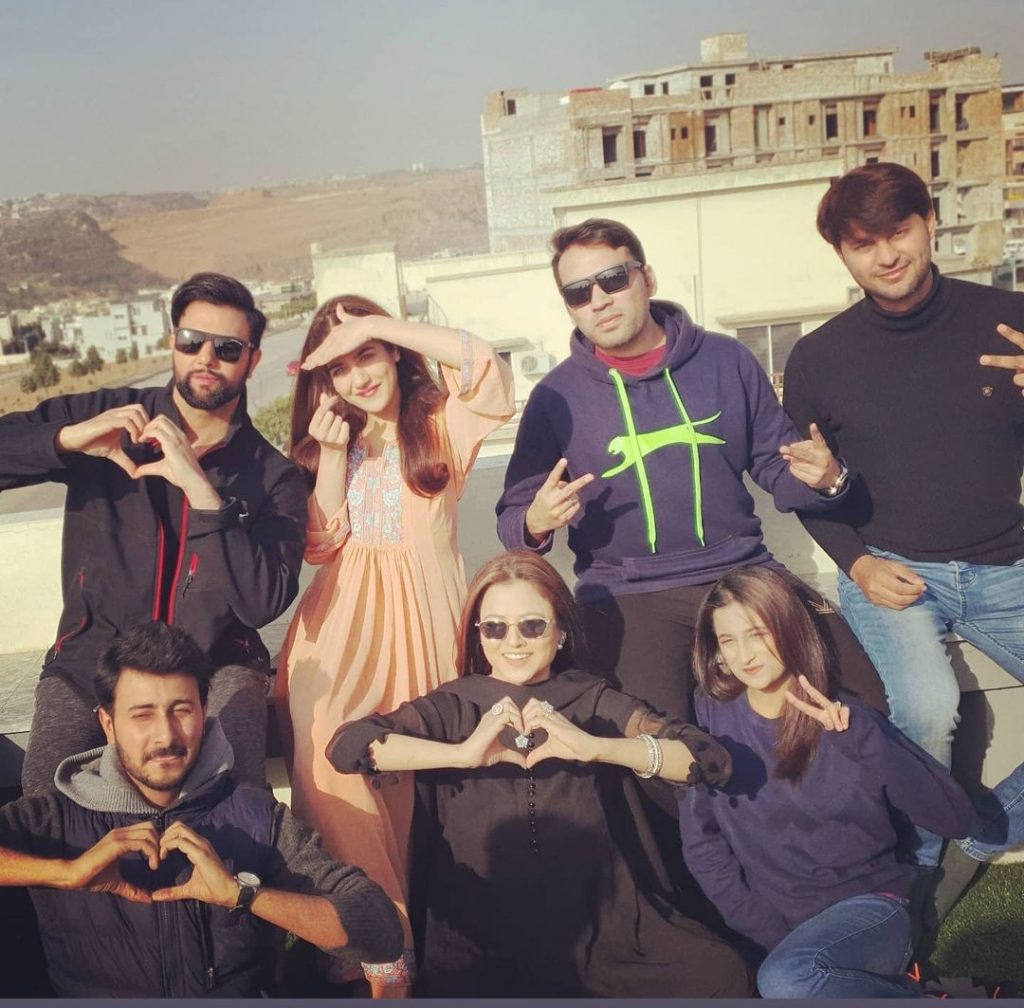 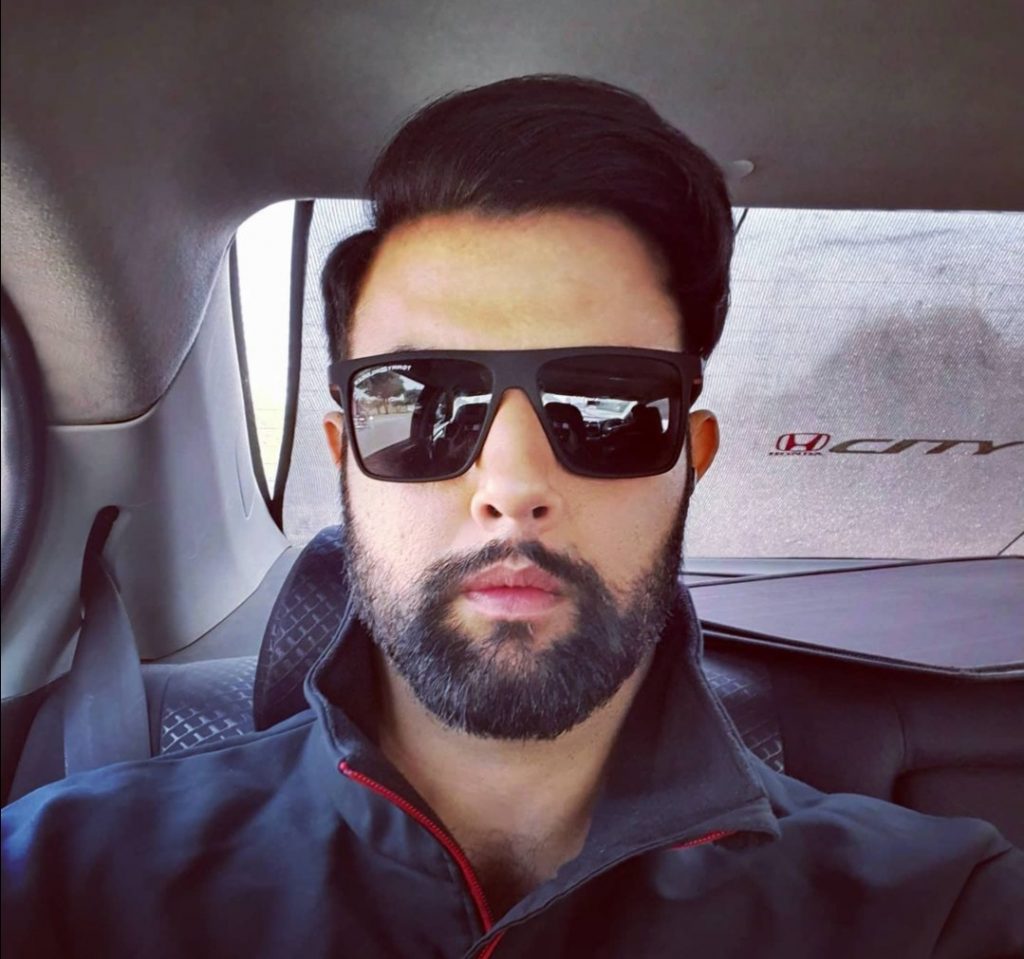 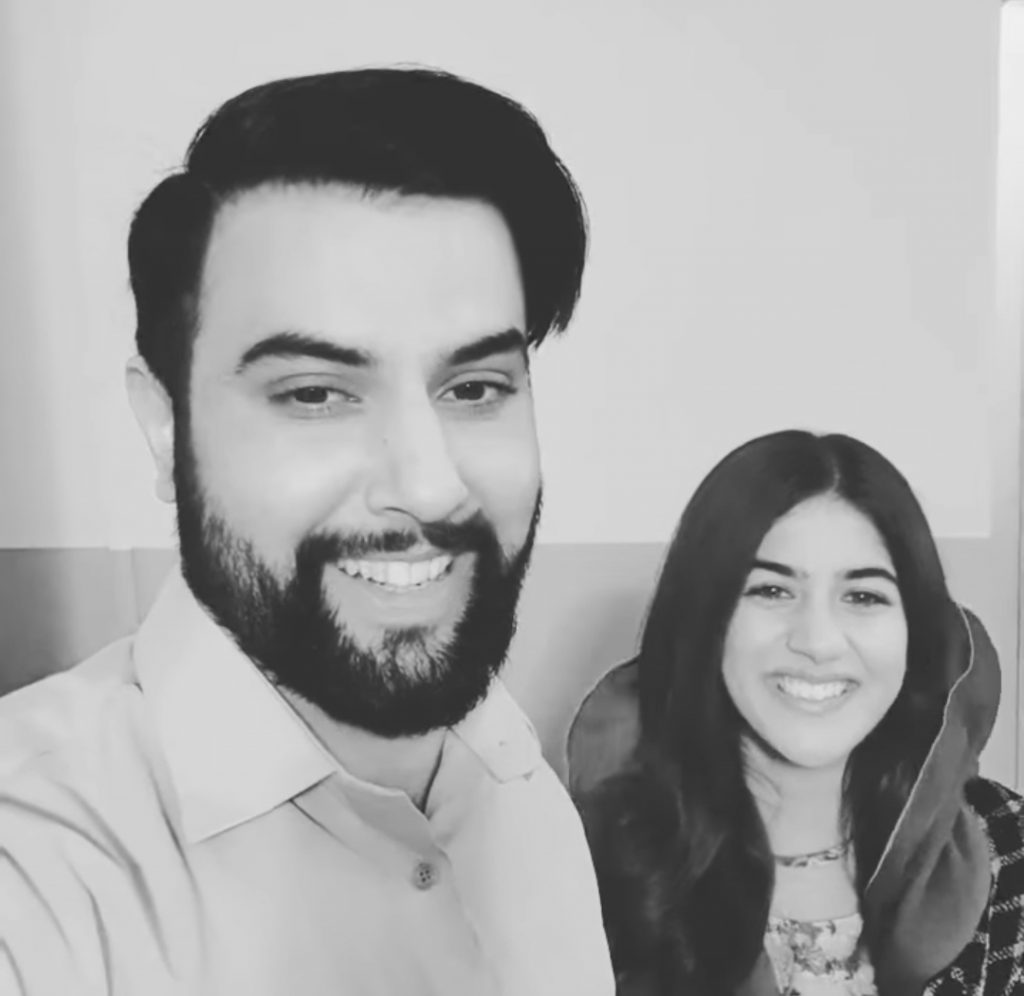 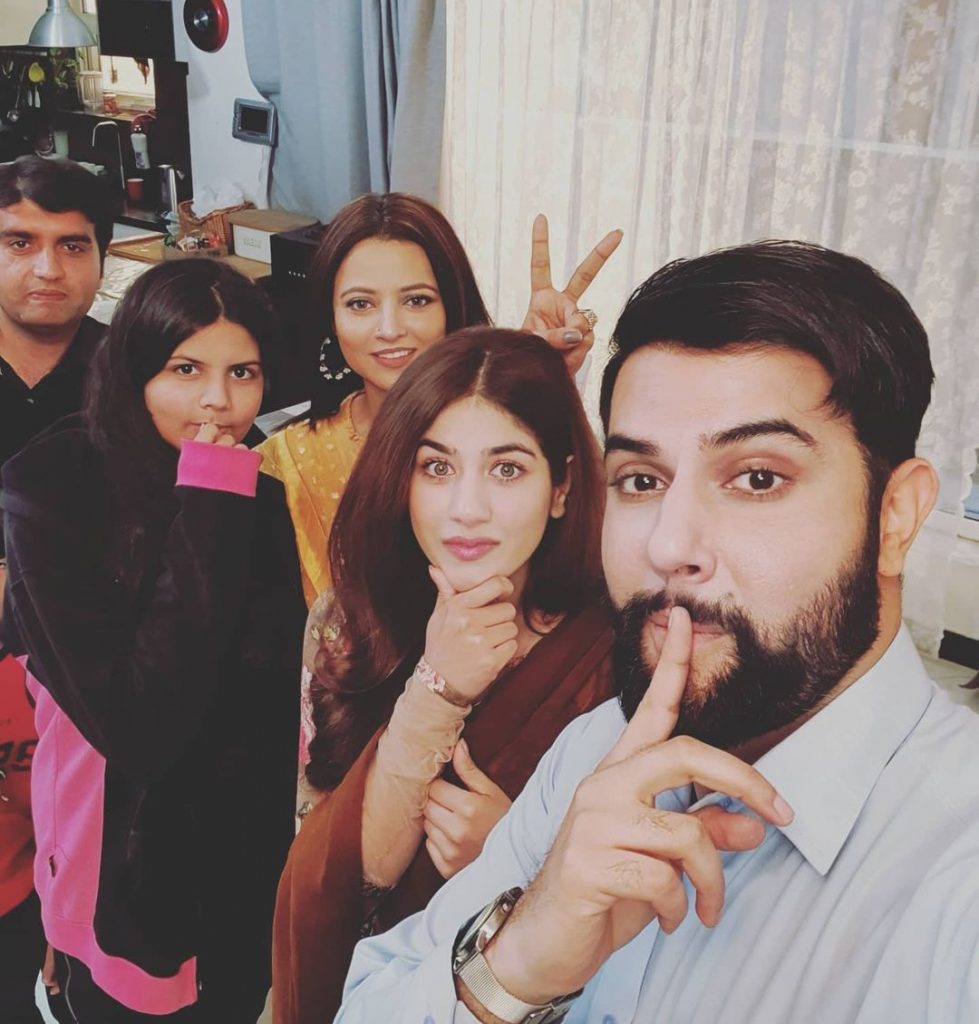 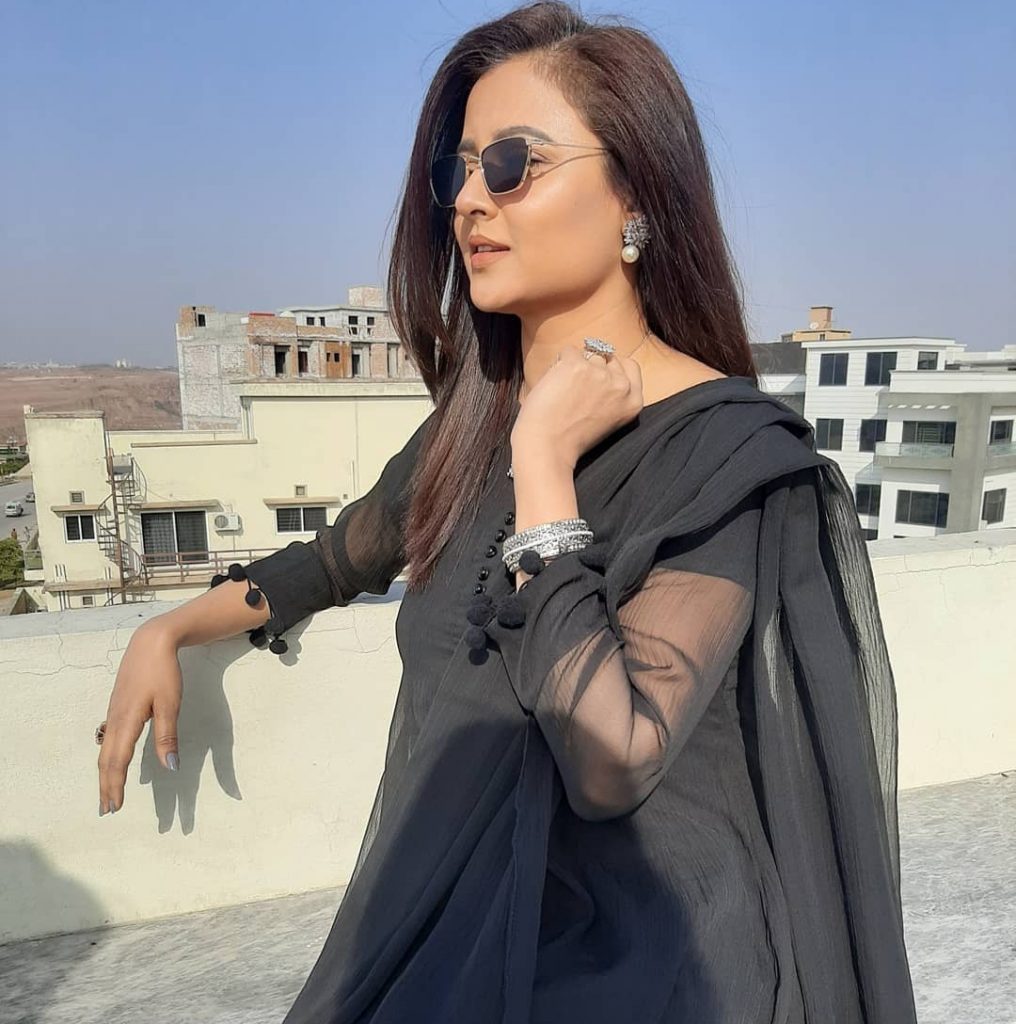 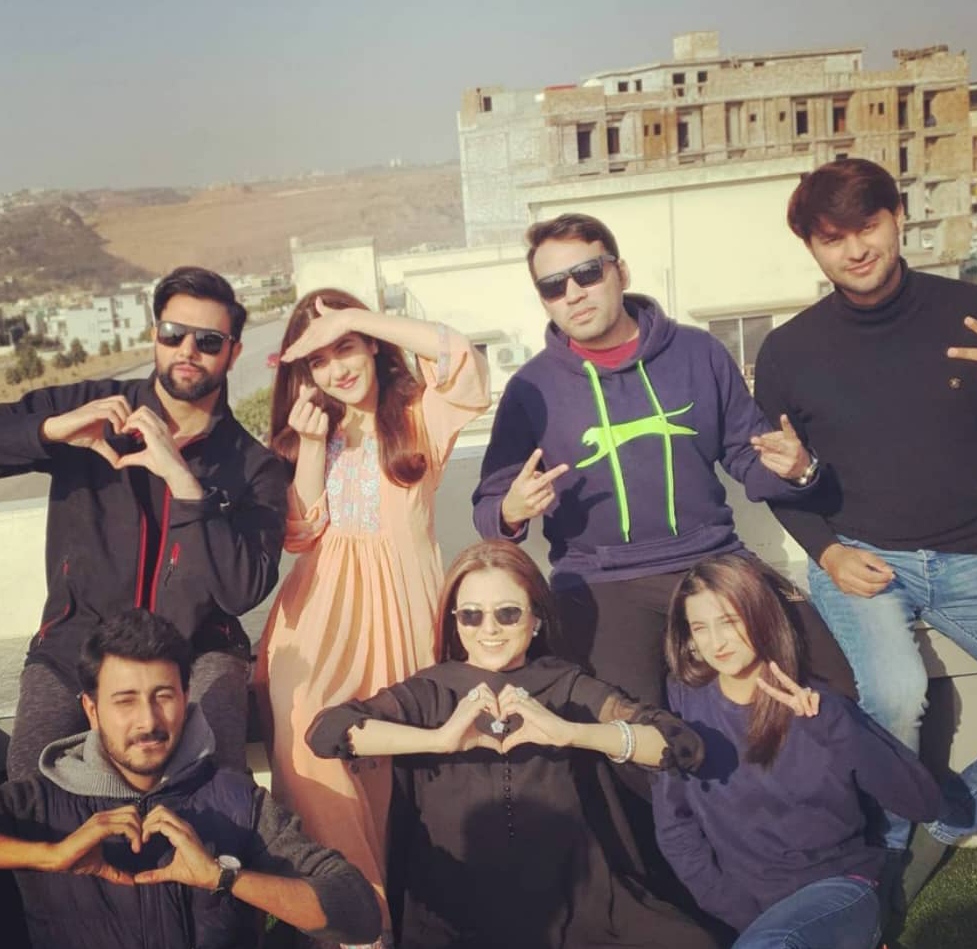 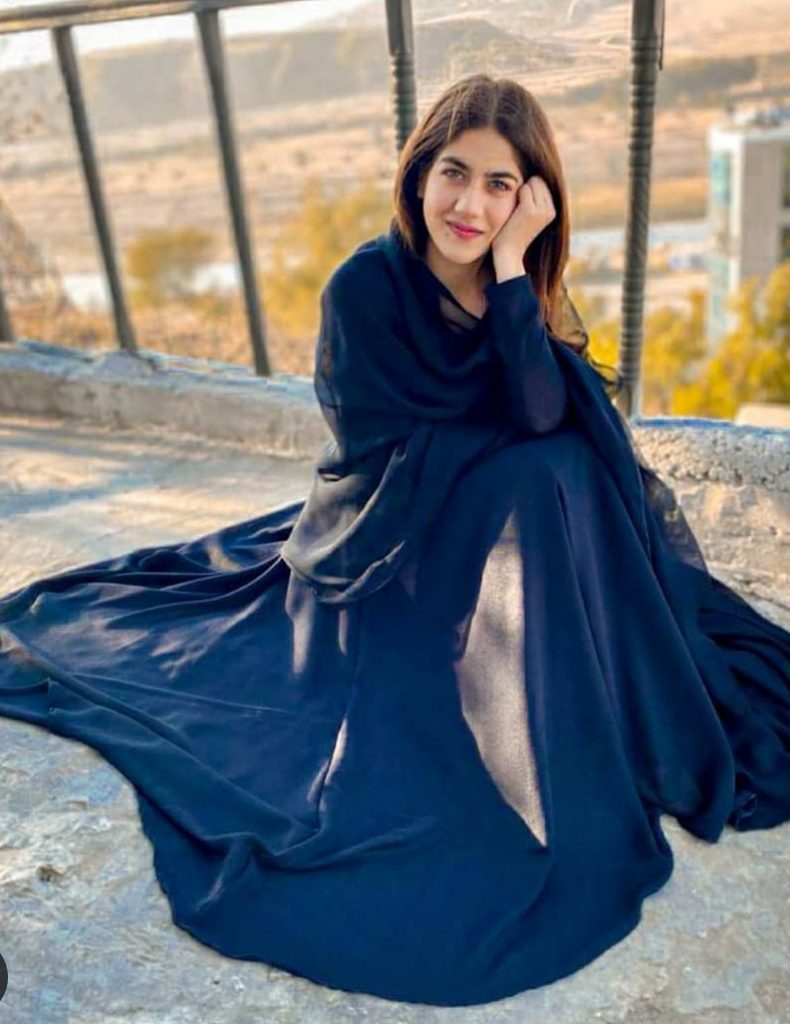 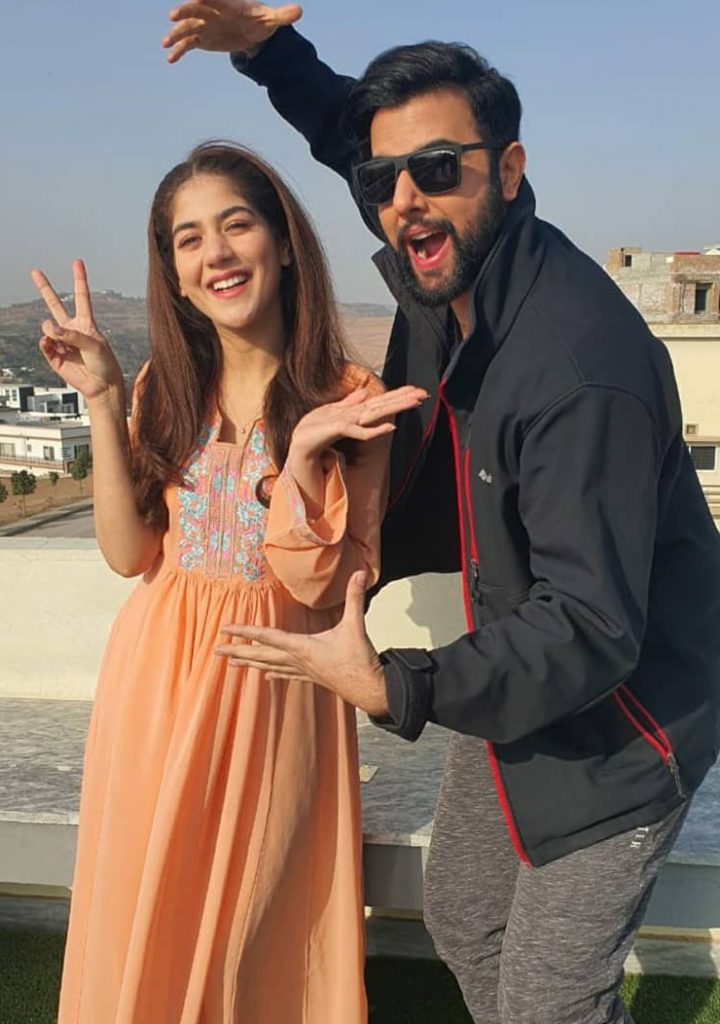 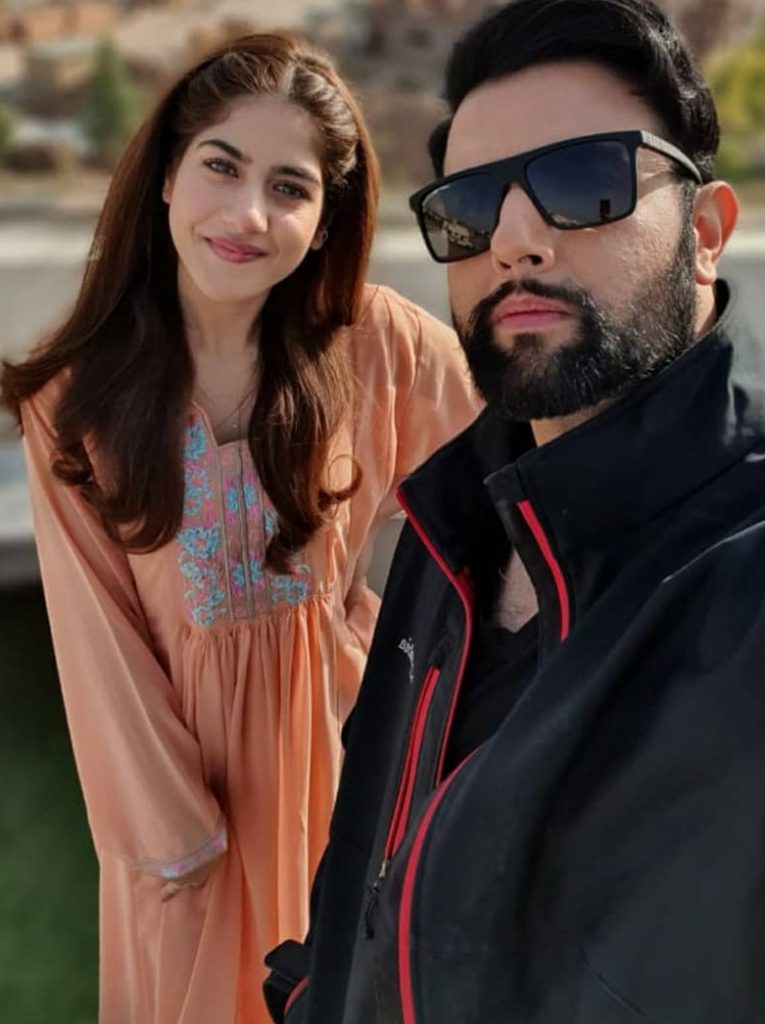 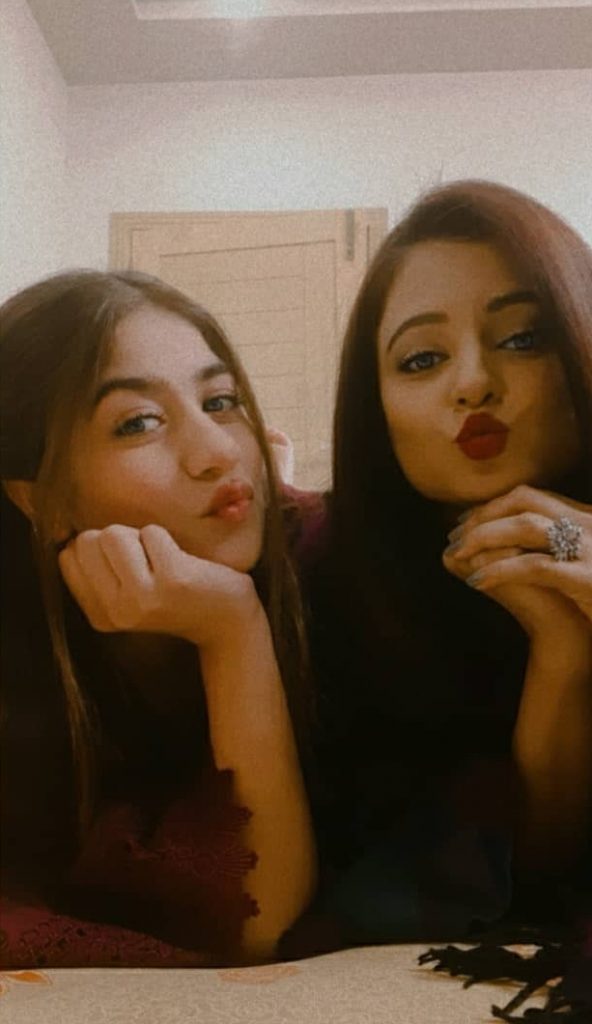