Tara Mahmood is a very famous Pakistani actress who has been coming in the television for many years. Her debut project was Inspector Khoji with Ahmad Ali Butt from PTV from which she became a known face in Pakistan. 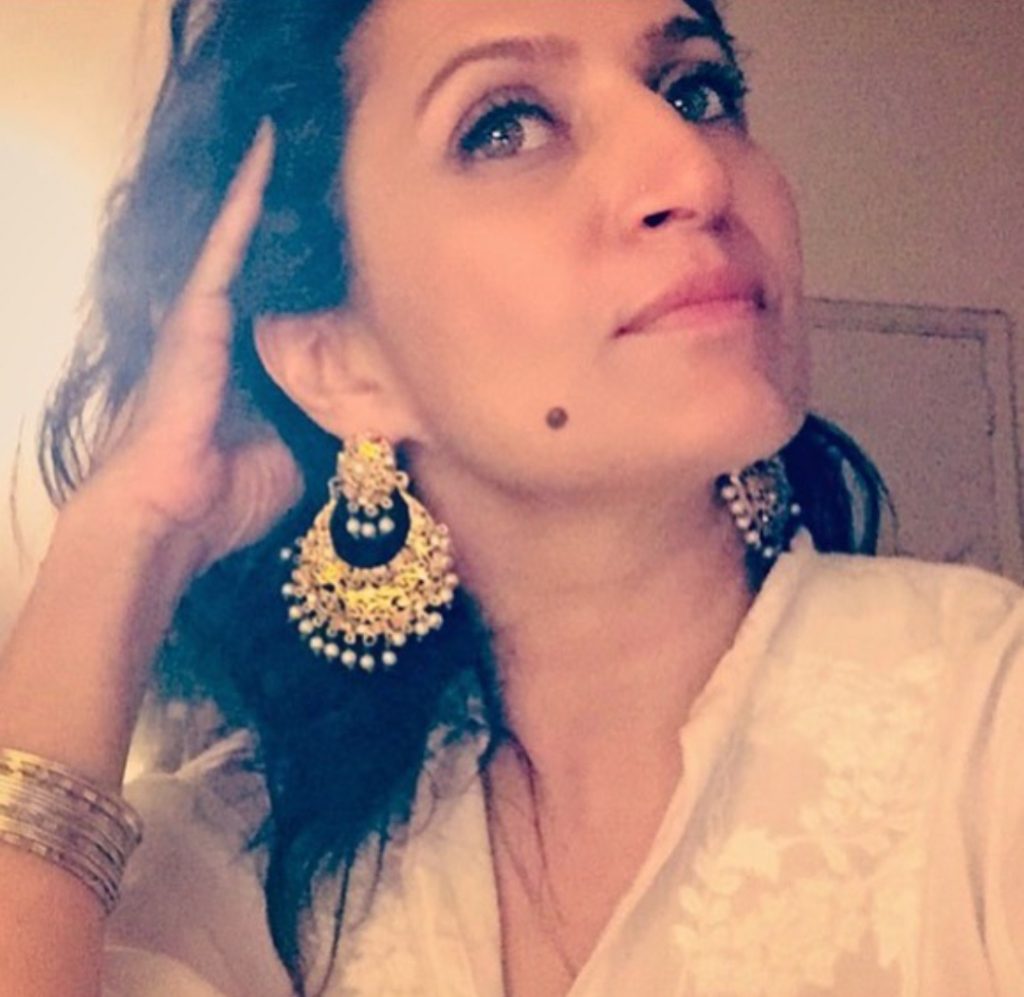 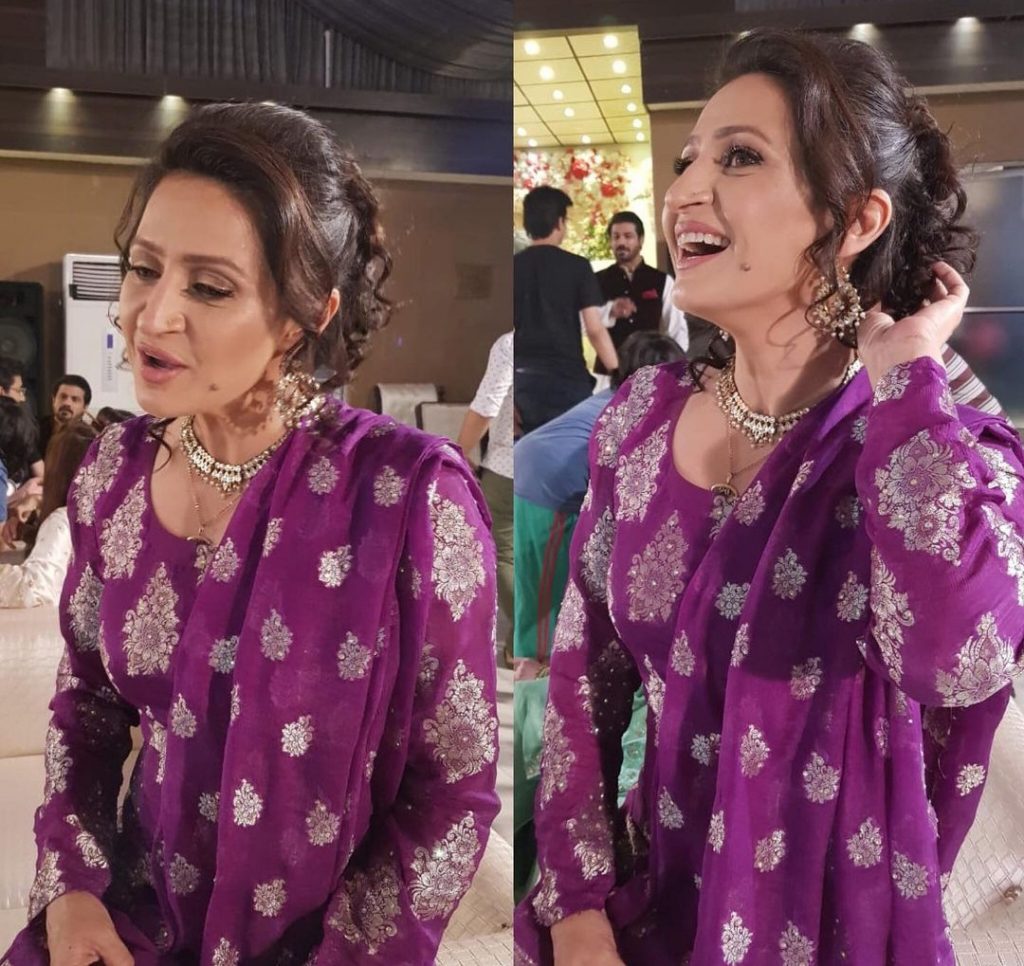 Few days ago, the actress wished her father birthday and netizens got surprised to know about his father who is Federal Education Minister of Pakistan and had been in news for quite some time . The fans loved to know about the fact that both the father daughter are extremely talented and are successful in their respective fields. 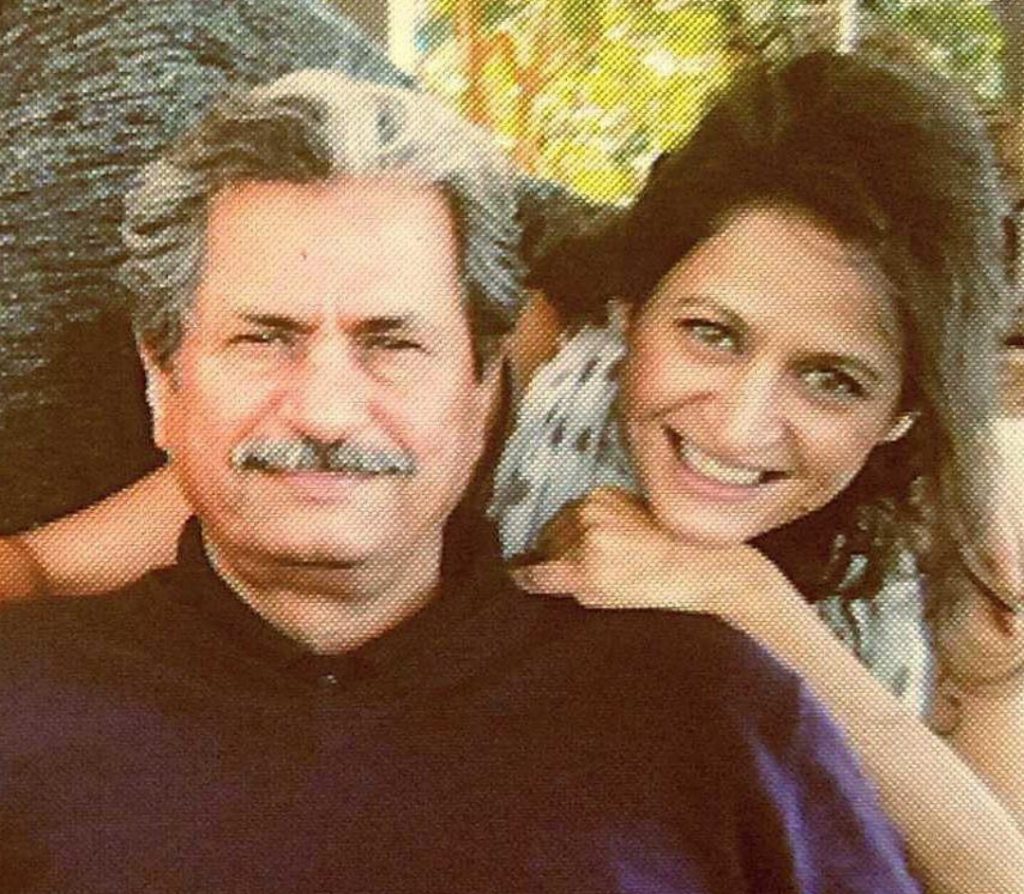 The actress has an identical twin sister as well and they are three sisters altogether, the actress had uploaded pictures with her father and family previously as well. 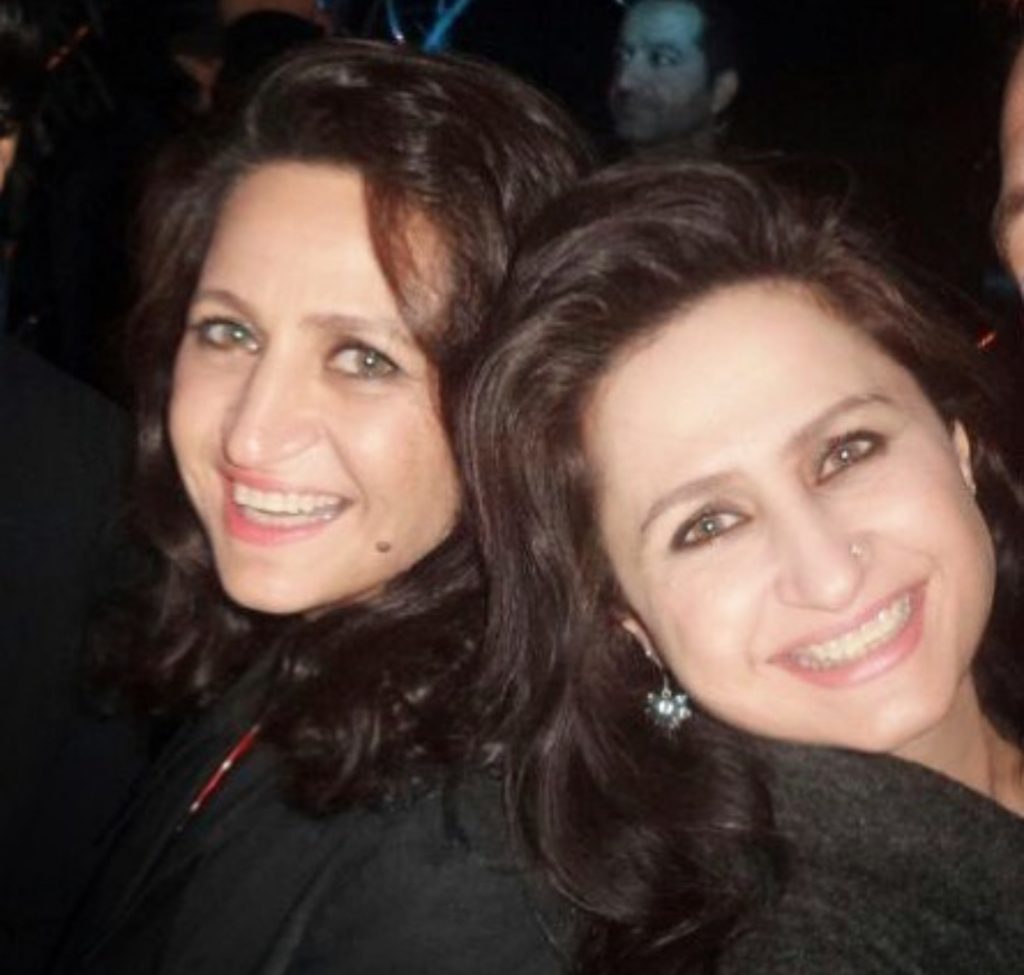 Here we have gather a few pictures for you guys. 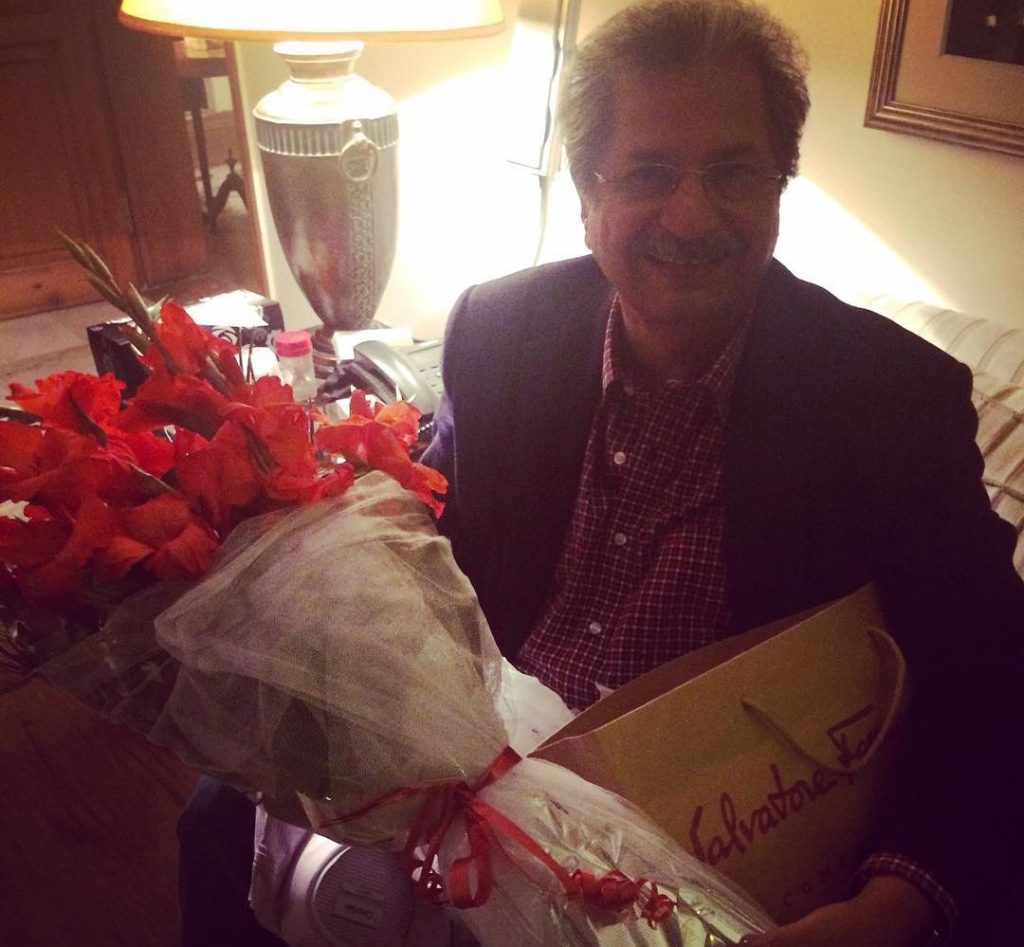 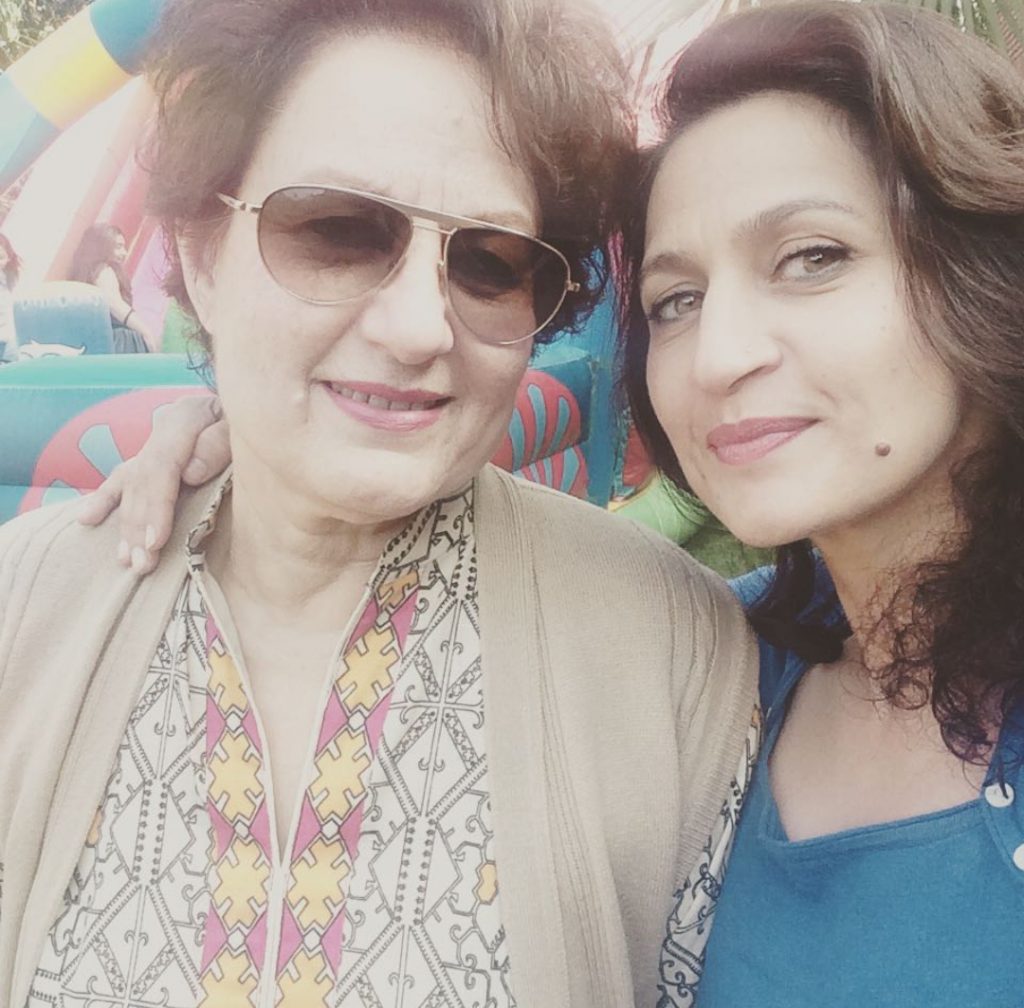 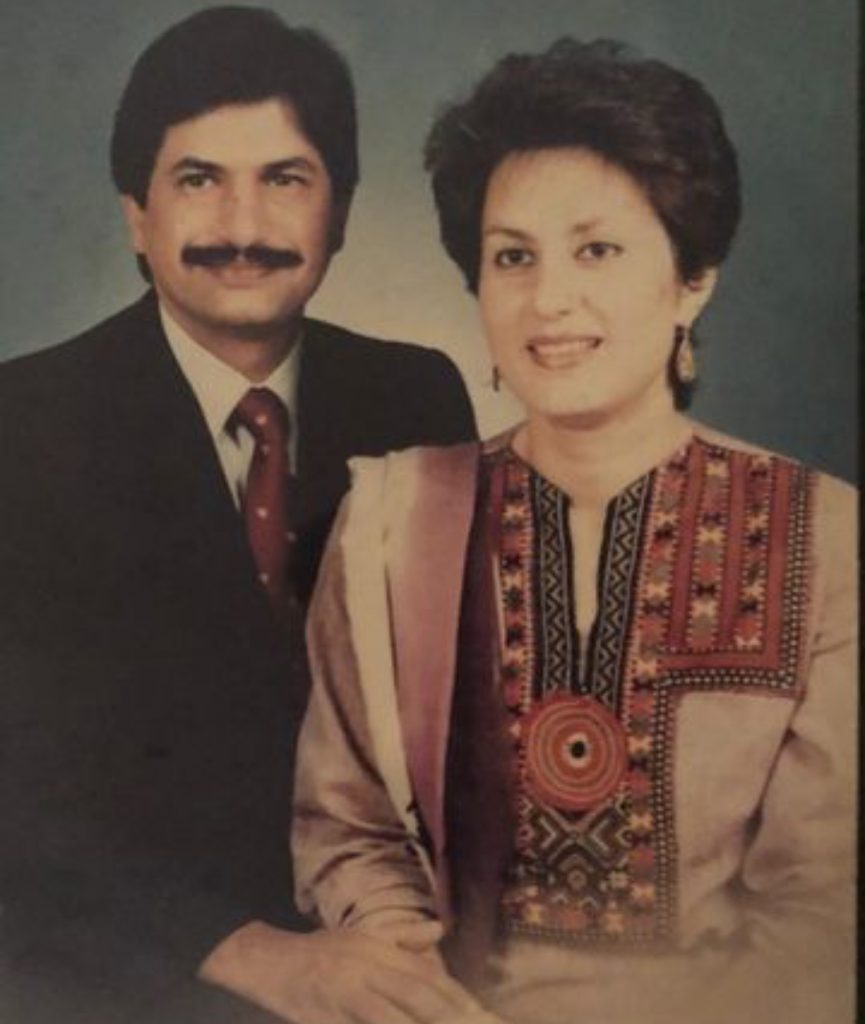 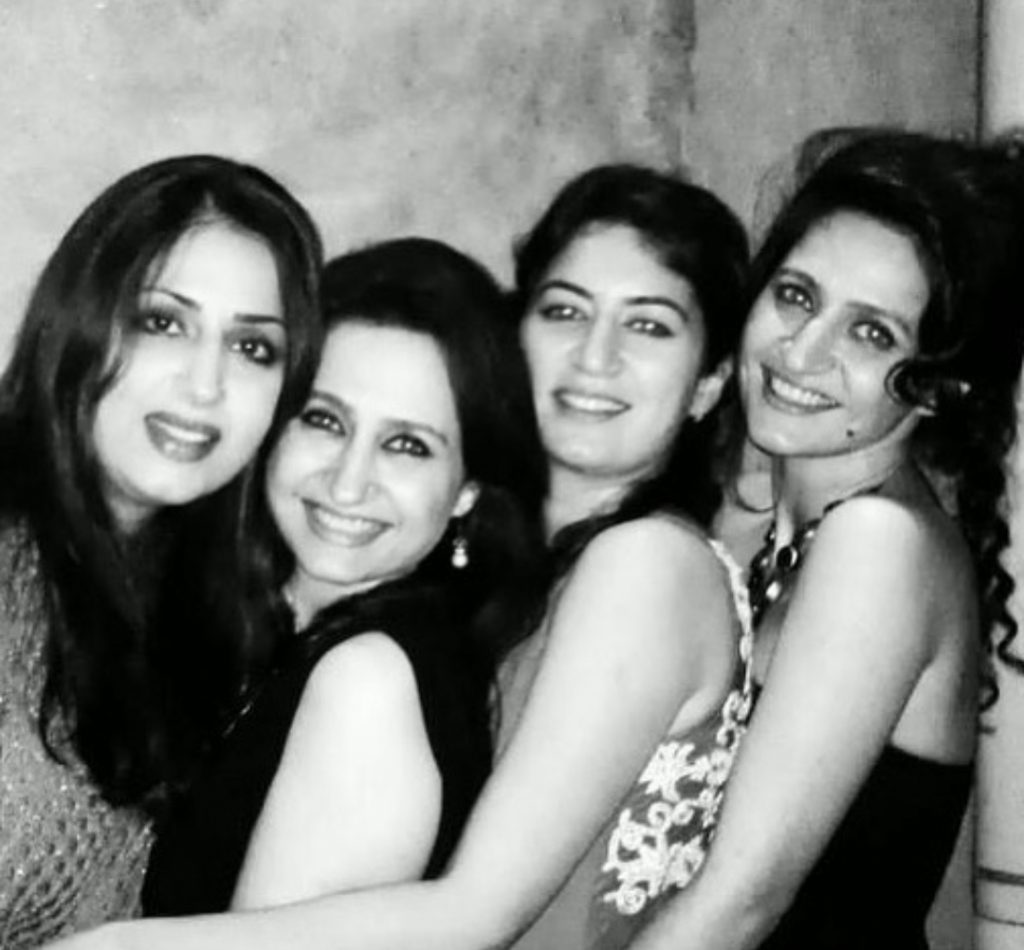 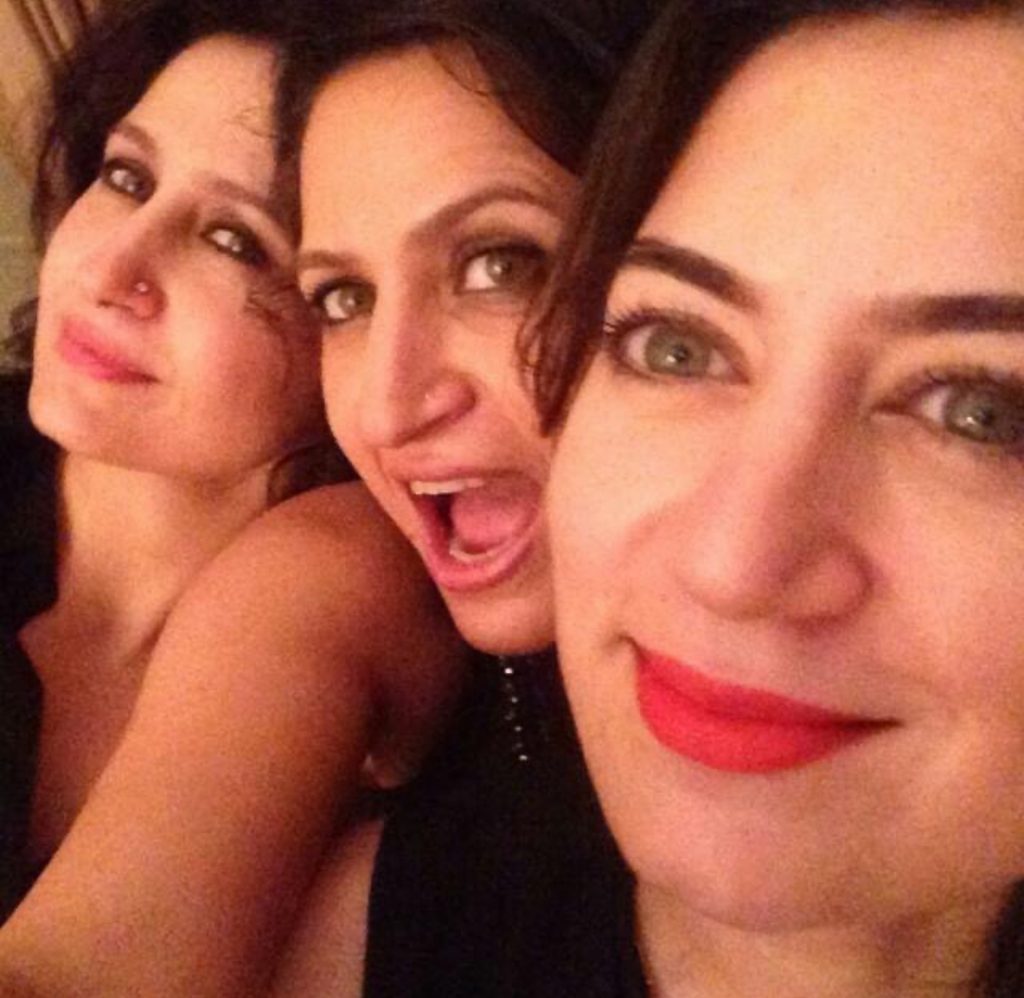