One actress who never goes out of news is Meera Jee. Se has worked in films as well as on television but what keeps her in constant eye of public is her controversies. Meera knows how to stay relevant whether she is working or not. The actress has done everything from controversial films in Bollywood to marriage shows and even a whole hoopla to whom she is married. But Meera is still very much in the news and people still love her. 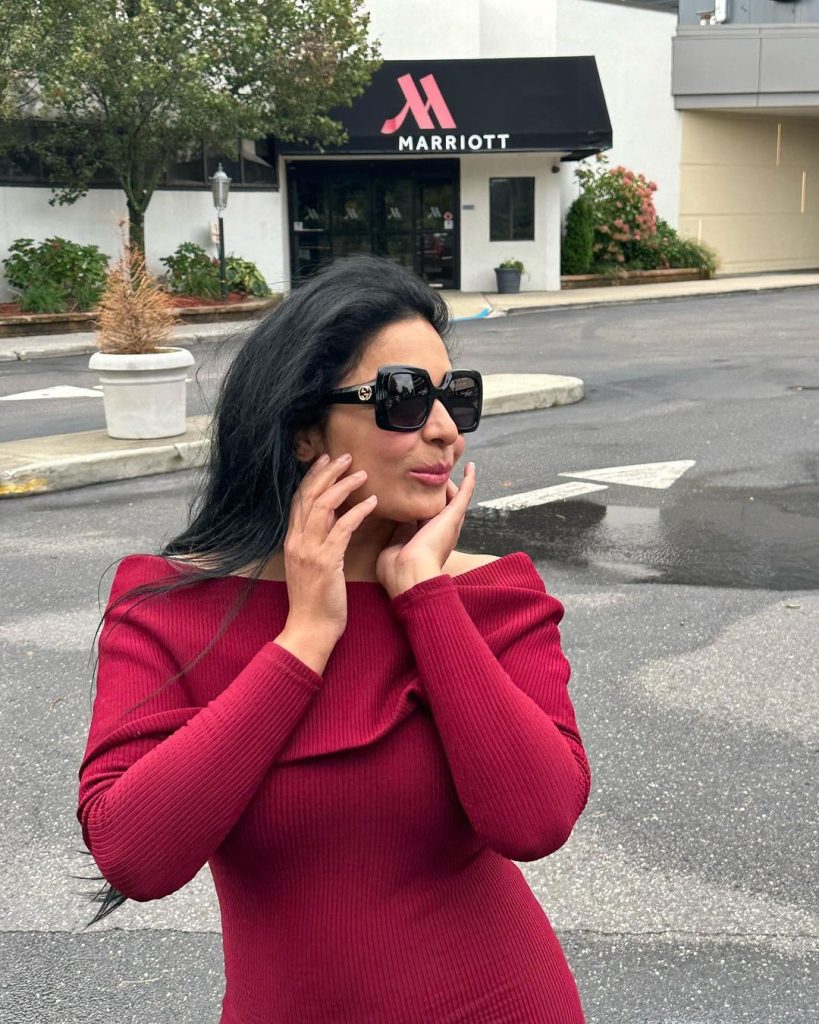 Meera gave an interview recently and she has again shocked the nation. She has revealed that many people have been in interested in dating her over the years, mainly from Hollywood. When asked to drop some names, Meera Jee went ahead and took Michele Morrone’s name. She revealed that the actor sent her a direct message on Instagram and said that he wants to date her. 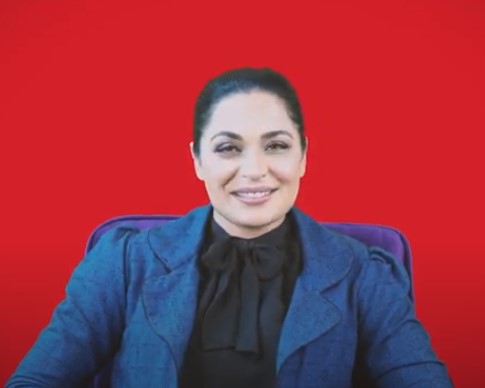 For those who do not know, Michele Morrone is an Italian, actor, model and singer who rose to fame for his film 365 Days on Netflix. The films is rated 18+ and was trending on top on Netflix in Pakistan for many days. He got viral all over the world for his looks. 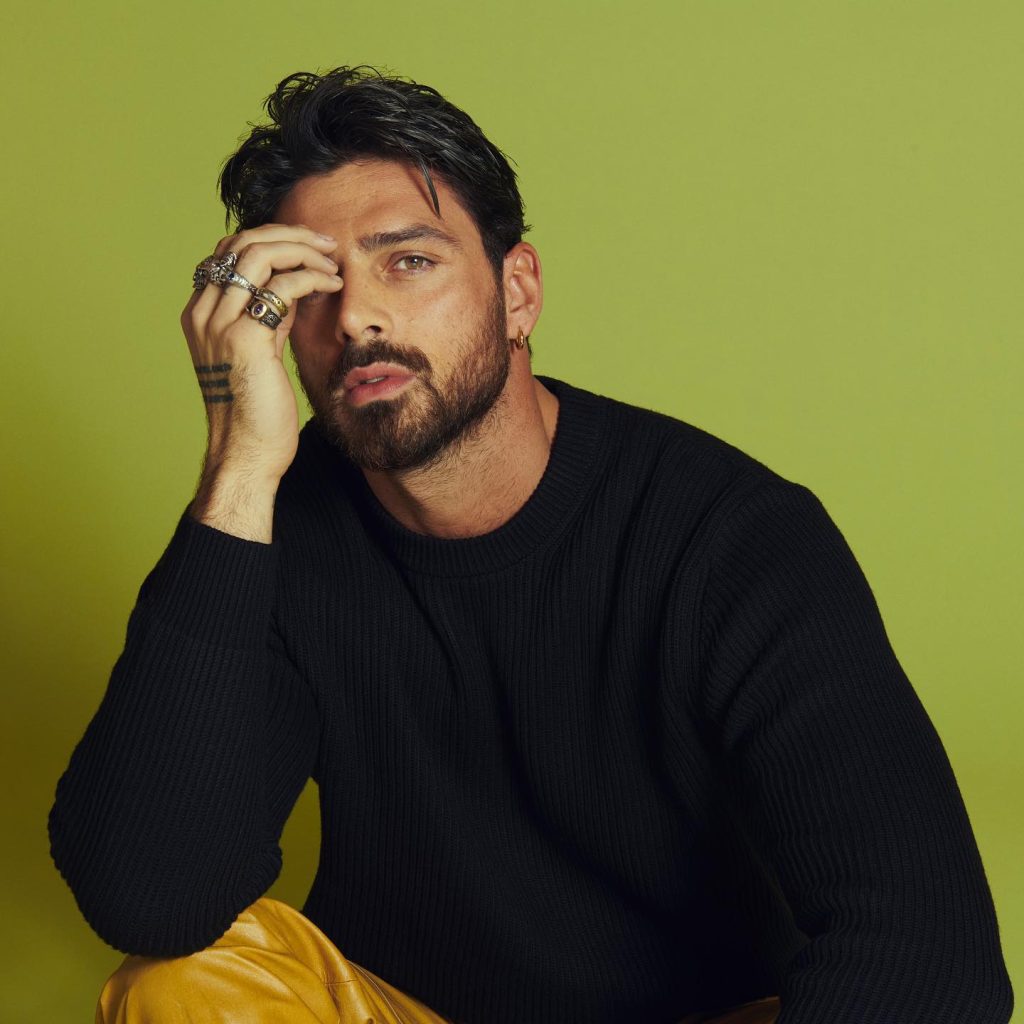 This is what Meera revealed:

People are shocked to say the least on this revelation: 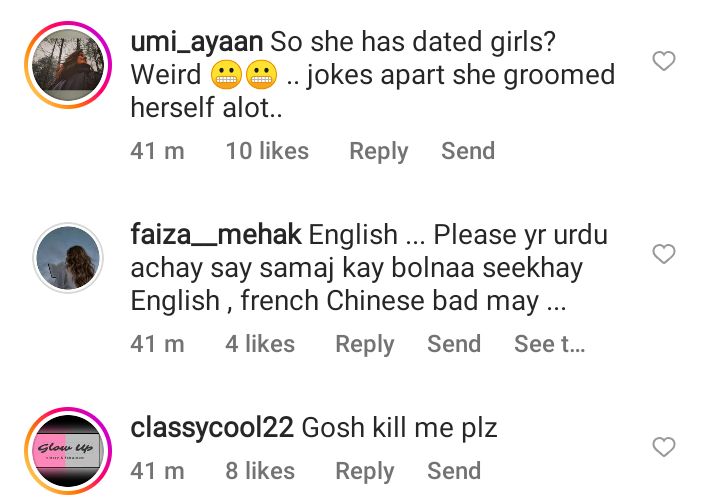 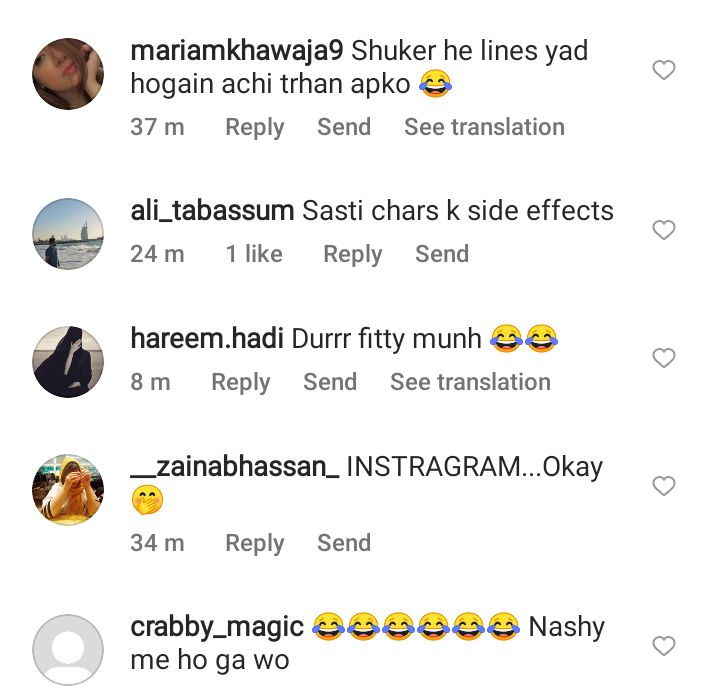 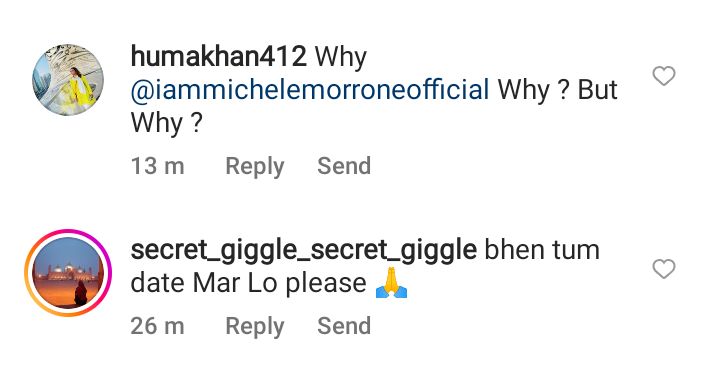 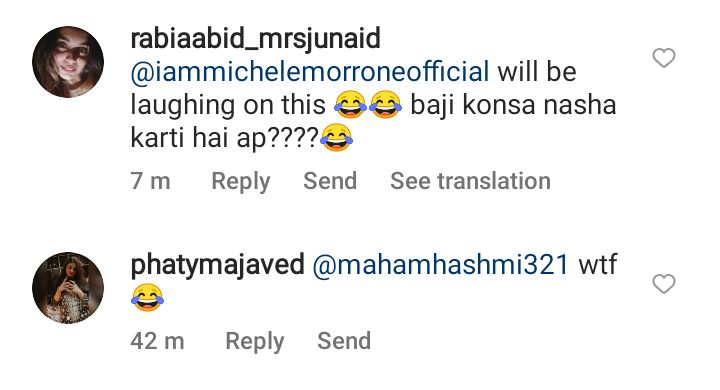 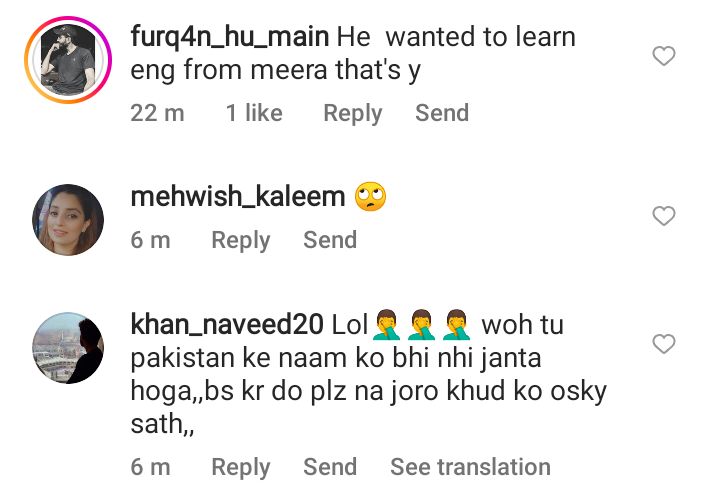 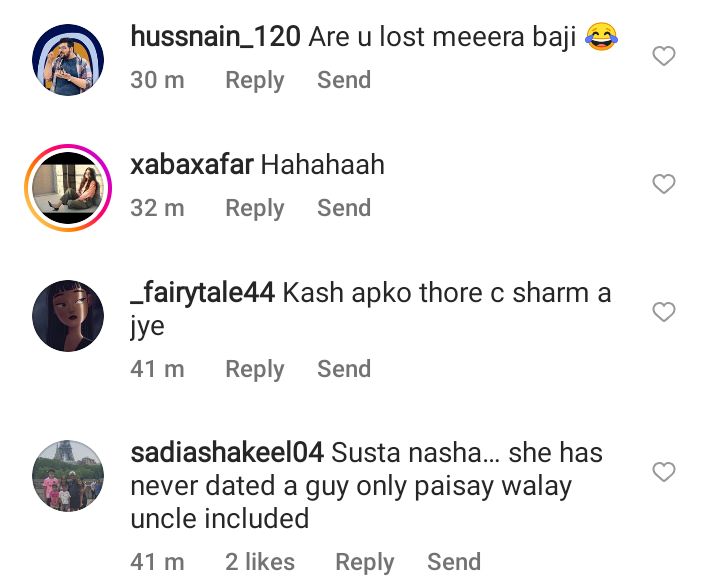