Meera is a brilliant Pakistani film and television actress. The actress, oftentimes, remains in news due to her controversies or hilarious statements. This time, the gorgeous actress made headlines because of her hilarious response to a question which she didn’t understand. The actress was recently spotted on the song launch event of the most awaited film Rehbara which stars Ayesha Omar & Ahsan Khan. 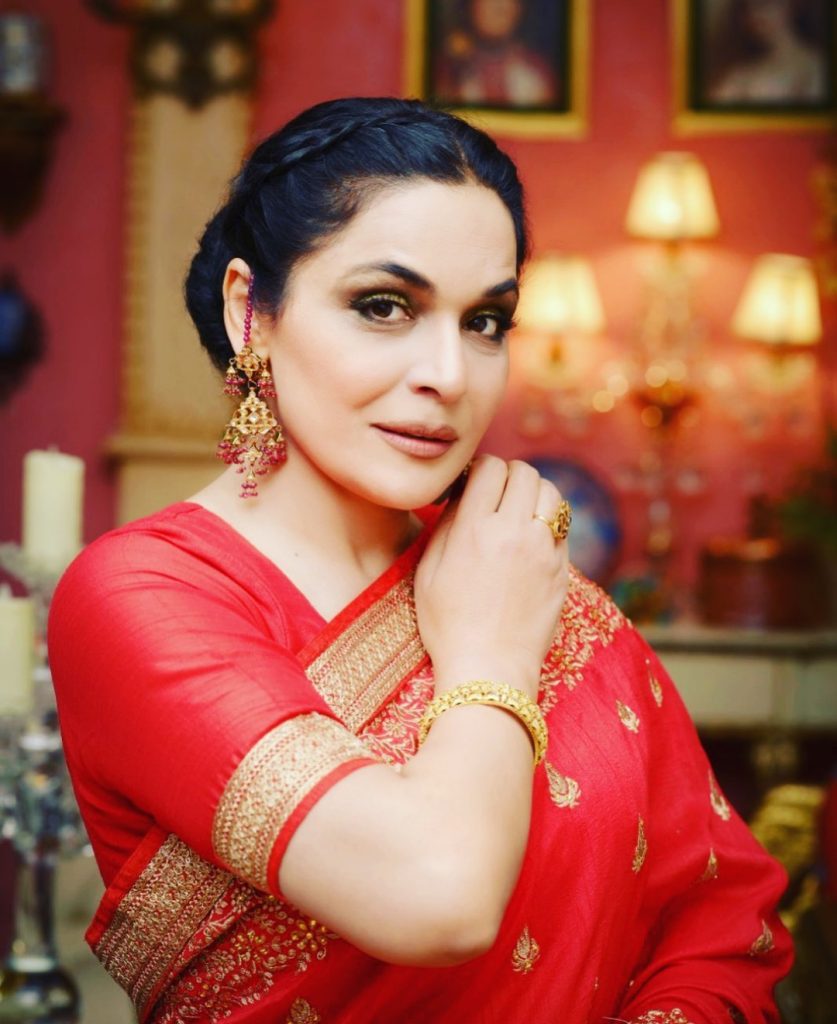 In the event, Meera was asked a question about the film, the interviewer asked Meera, “Who is your Rehbara?”. Meera instantly couldn’t understand the meaning of word Rehbara but replied to the question Meera said, “Rehbara, Rehbara.????” , she then asked the meaning from reporter by making an action which suggested ‘Rehbara’ as ‘money’. Meera’s hilarious action brought a lot of criticism and trolling.

Many fans said that she made a perfect sign as her Rehbara ( Guide) is money. Many other fans taunted about Capt. Naveed and said that her real Rehbara is Naveed. Alot of people trolled her on wearing red dress. Many fans also pointed it out that she didn’t even know the meaning of word and she will watch movie for that. Here are comments. 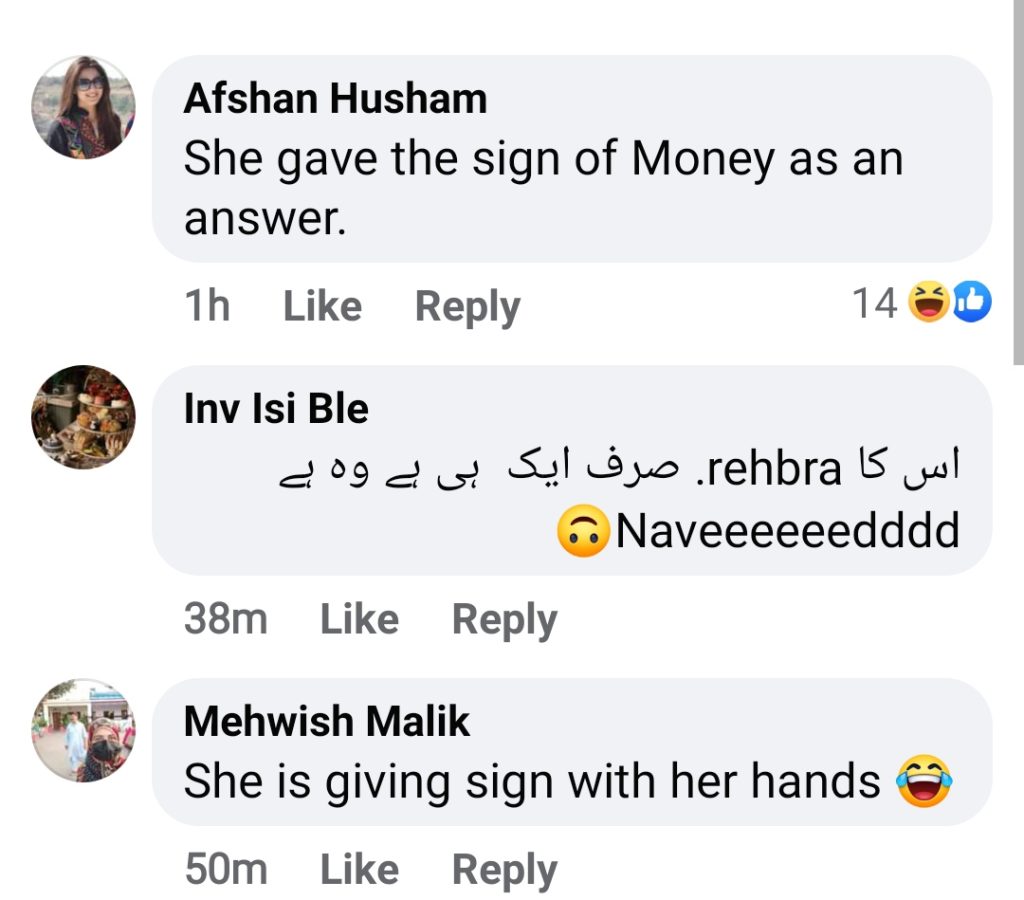 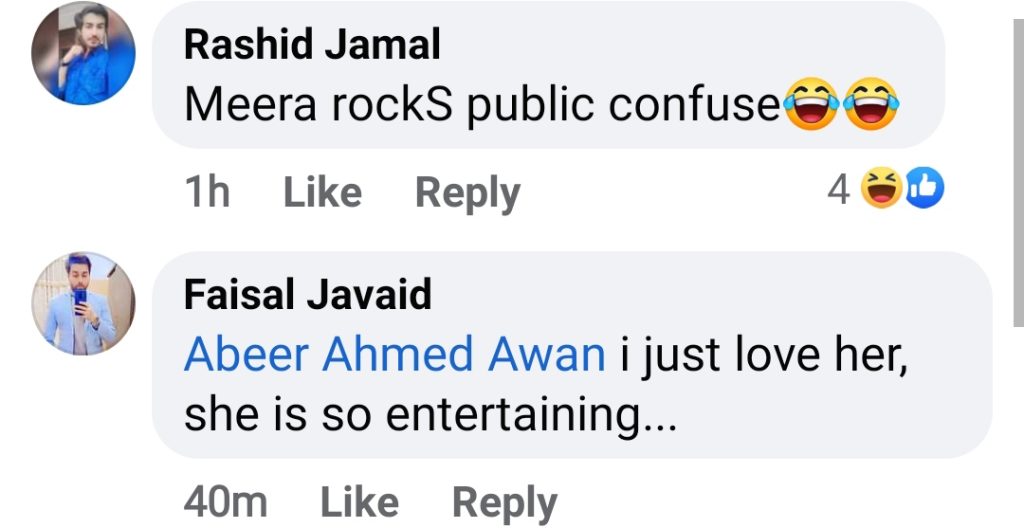 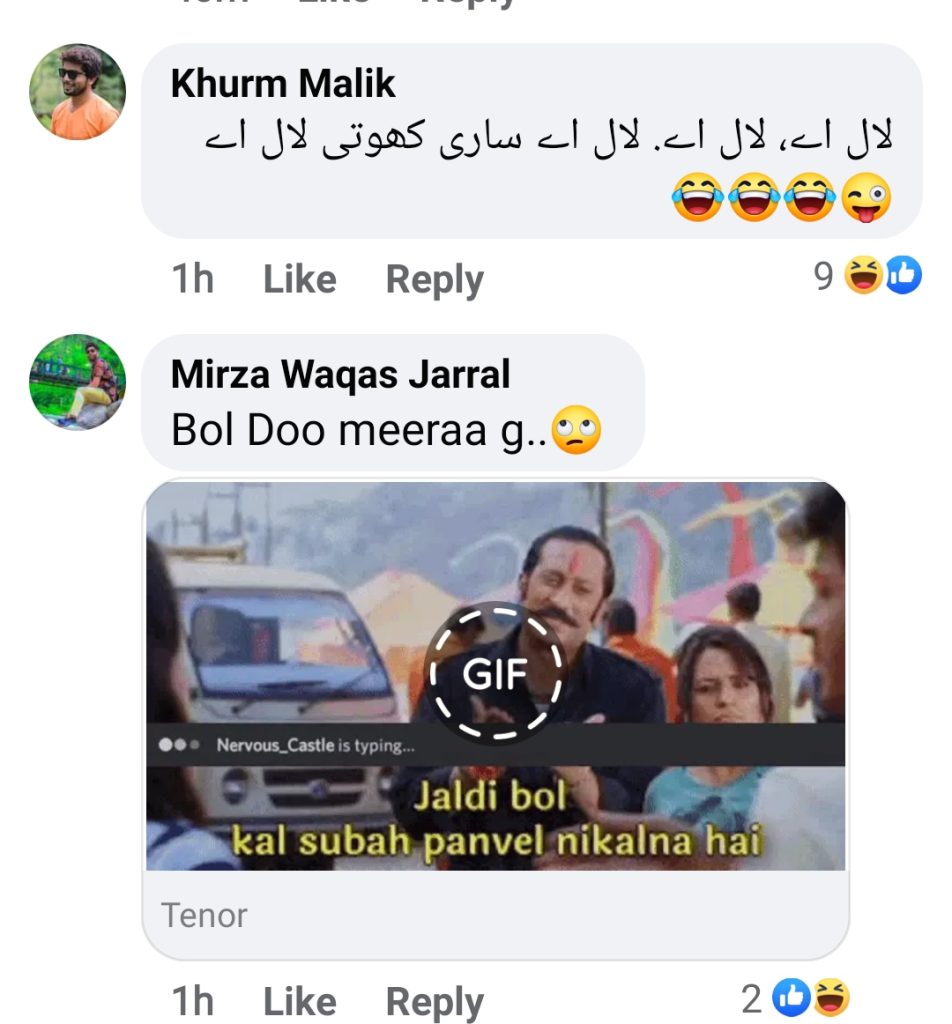 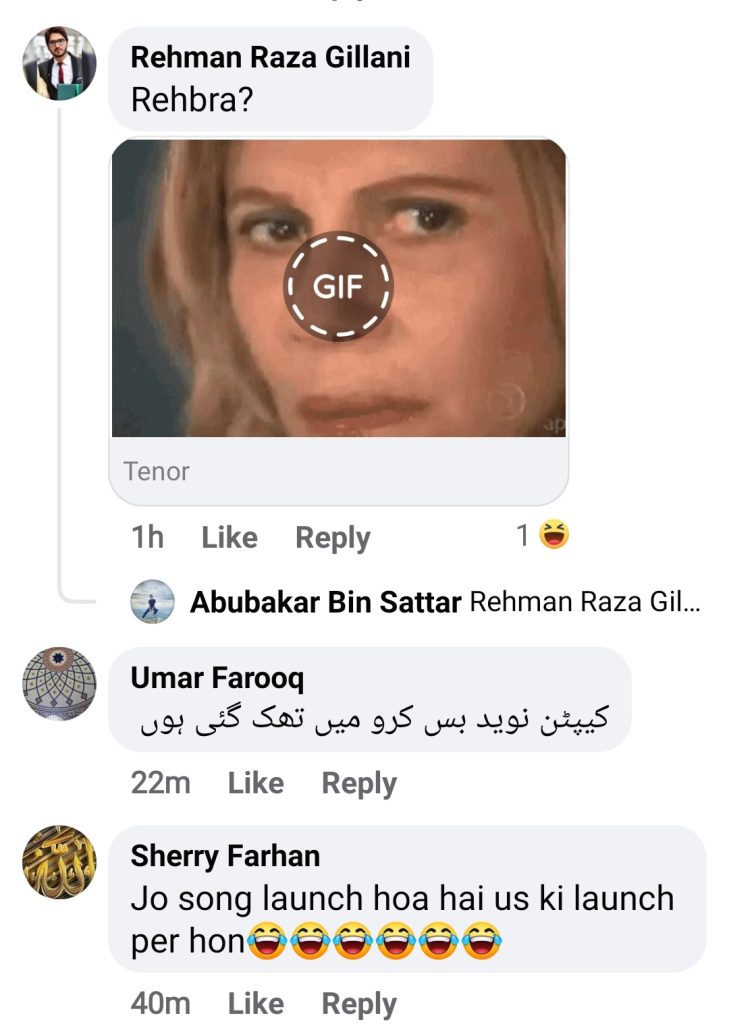 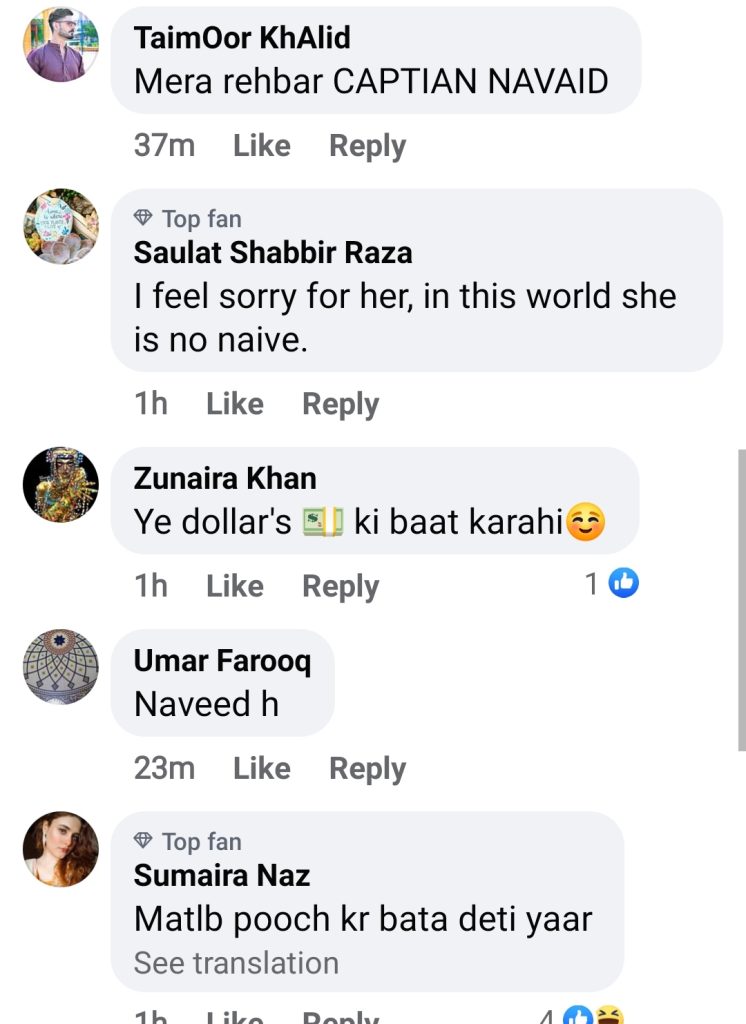 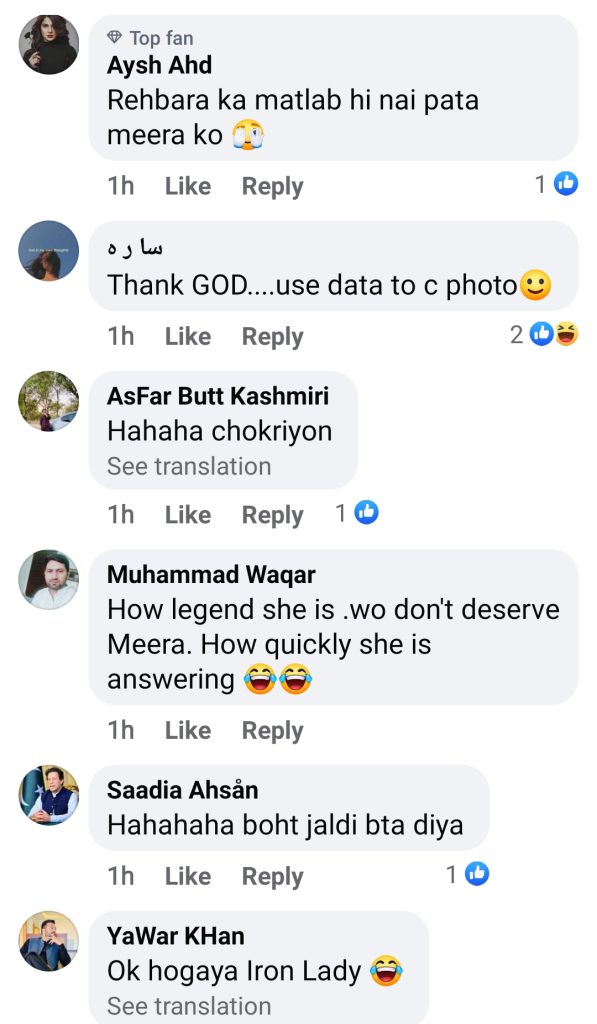 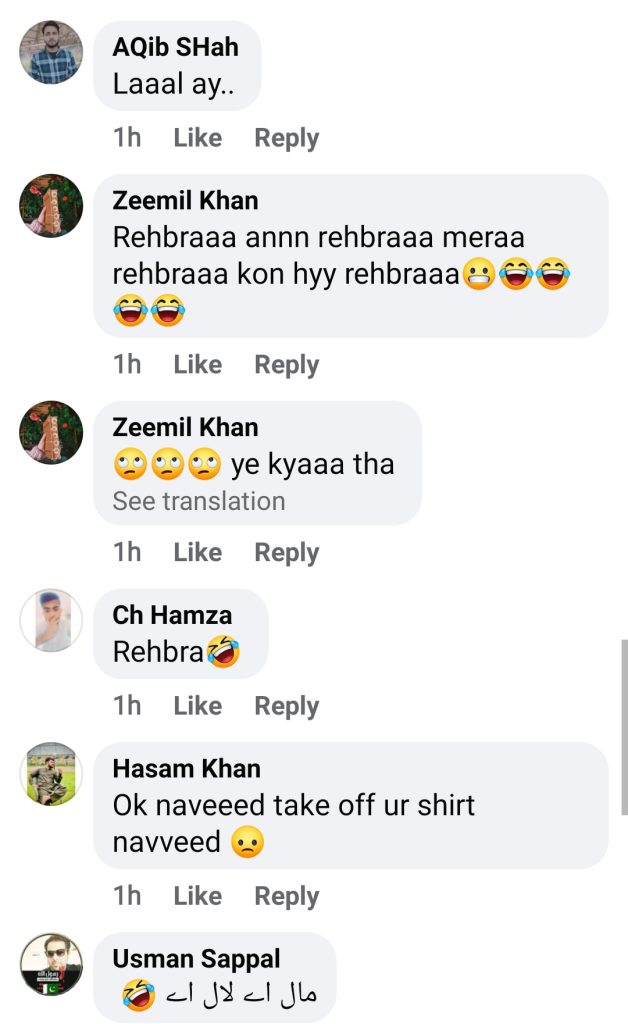 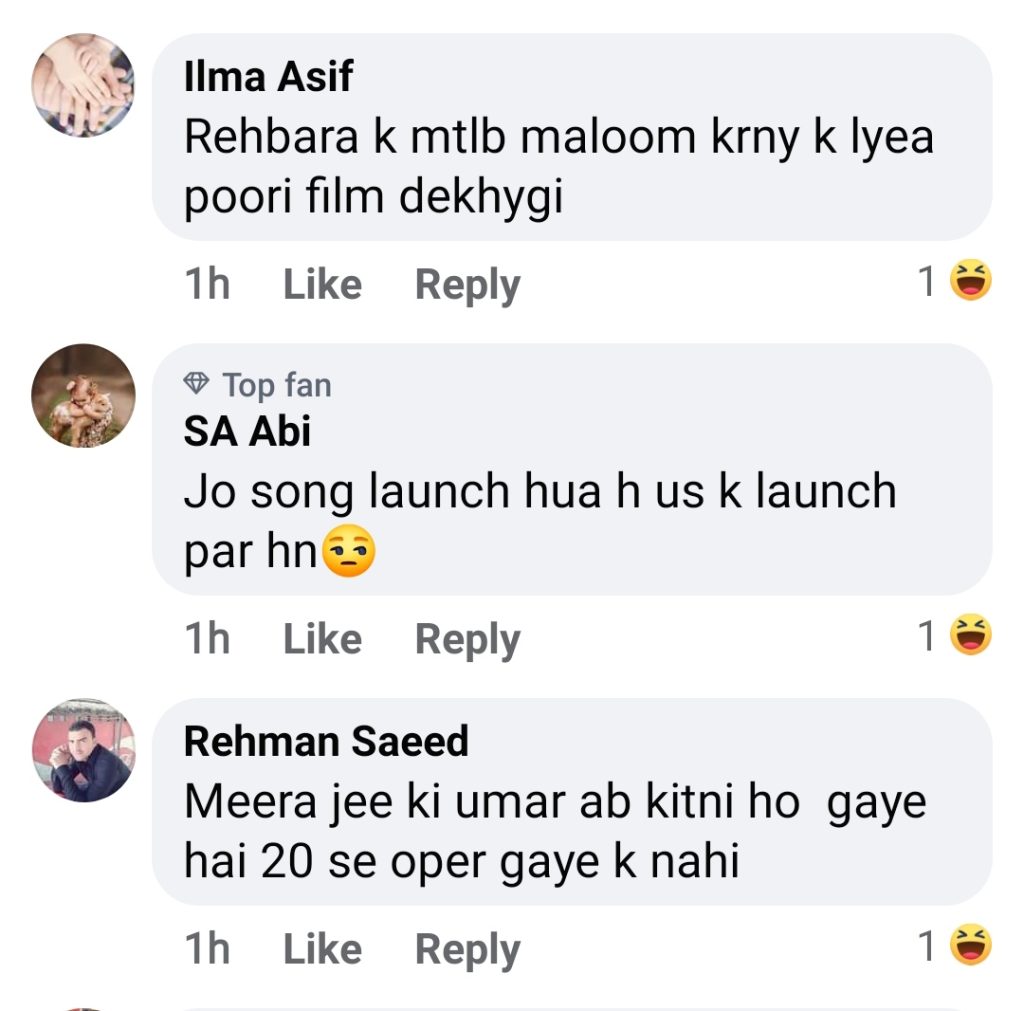 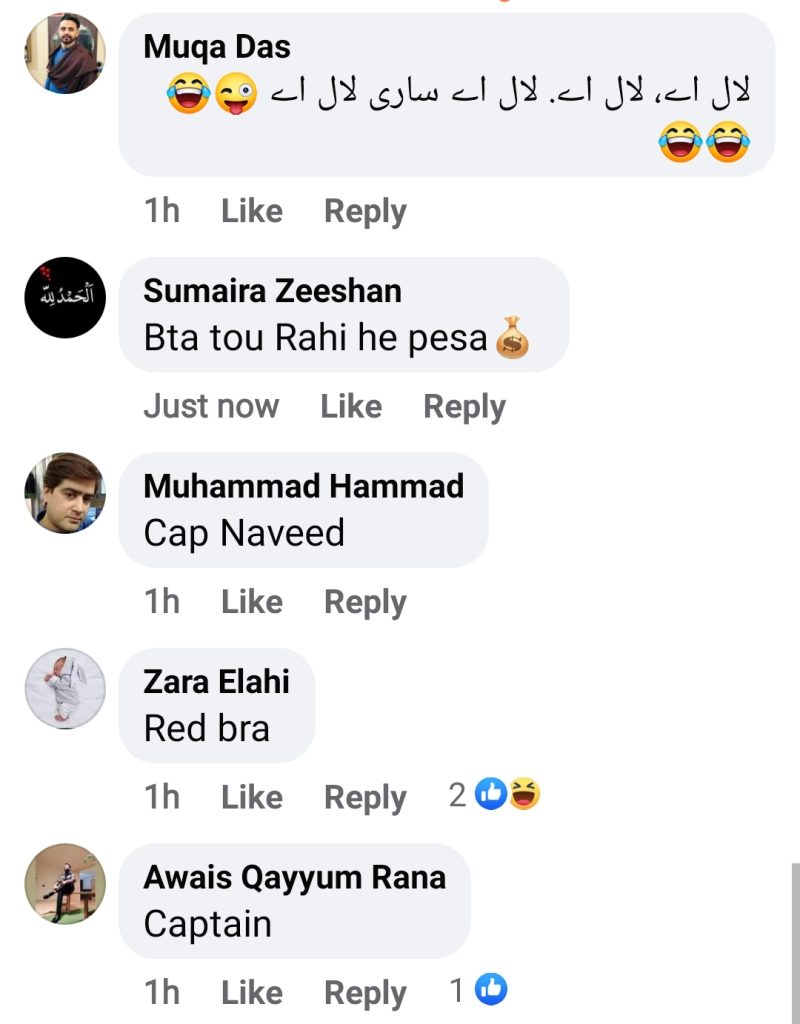 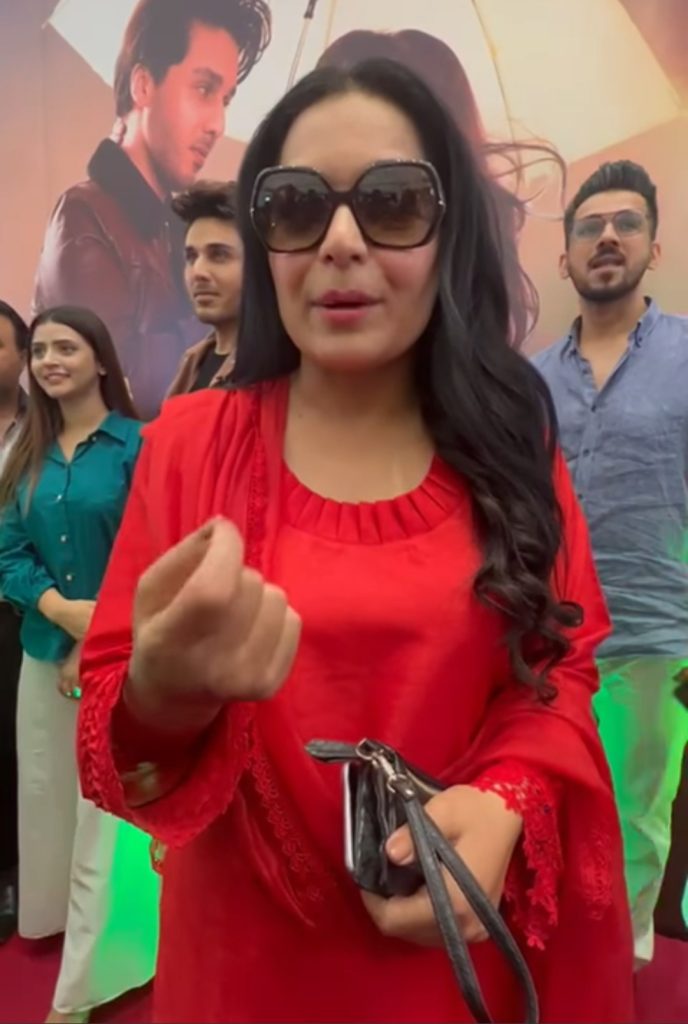 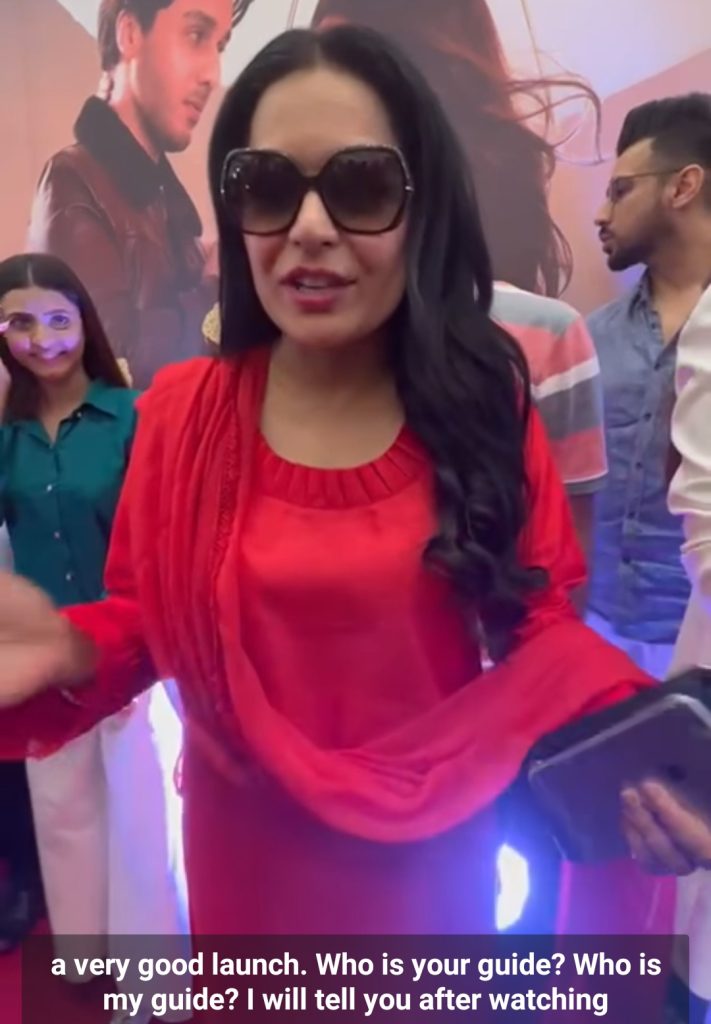 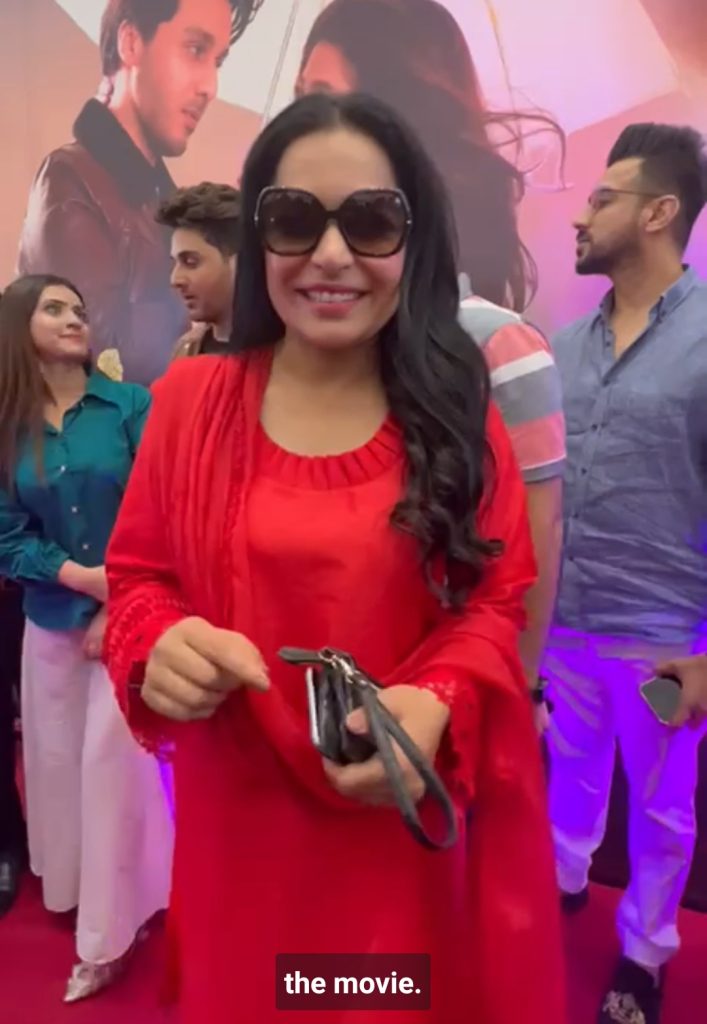