Mehar Bano is a Pakistani television actress who made her acting debut with the drama serial Daagh in 2012. Even though Mehar made her debut as a leading actress but soon after we saw her playing supporting characters in dramas including Bunty I Love You, Moor Mahal, Lashkara, Balaa, Meray pass Tum Ho, and a few others. Mehar Bano has been part of a very limited number of projects till now. Mehar Bano’s starrer web series Churails was a super-duper hit and she played the role of Zubaida in the series. 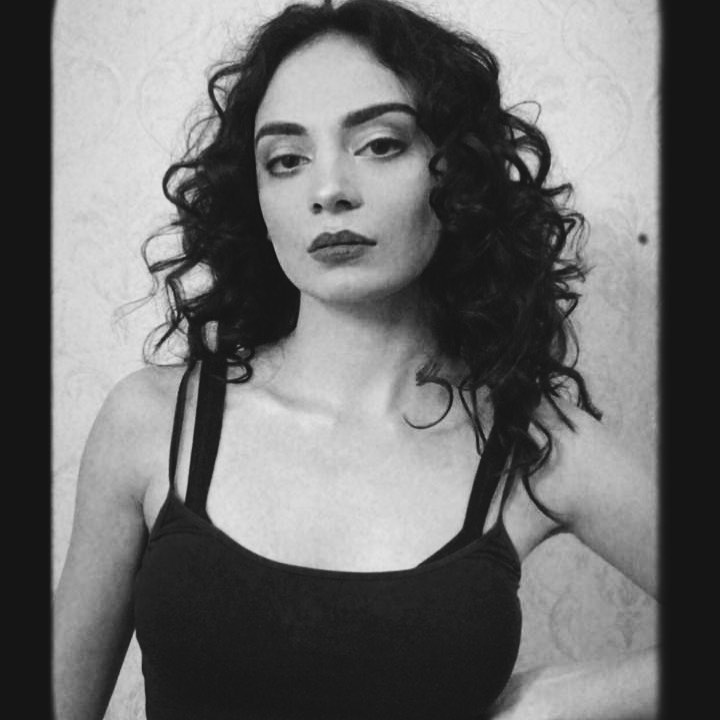 Mehar Bano is not just an actress but also a dancer. Mehar Bano keeps on uploading her dance videos on her Instagram account. She dances passionately and we can see it through the videos she shared. Mehar Bano recently shared a video in which she is showing moves on Cardi B’s famous number “Up”. 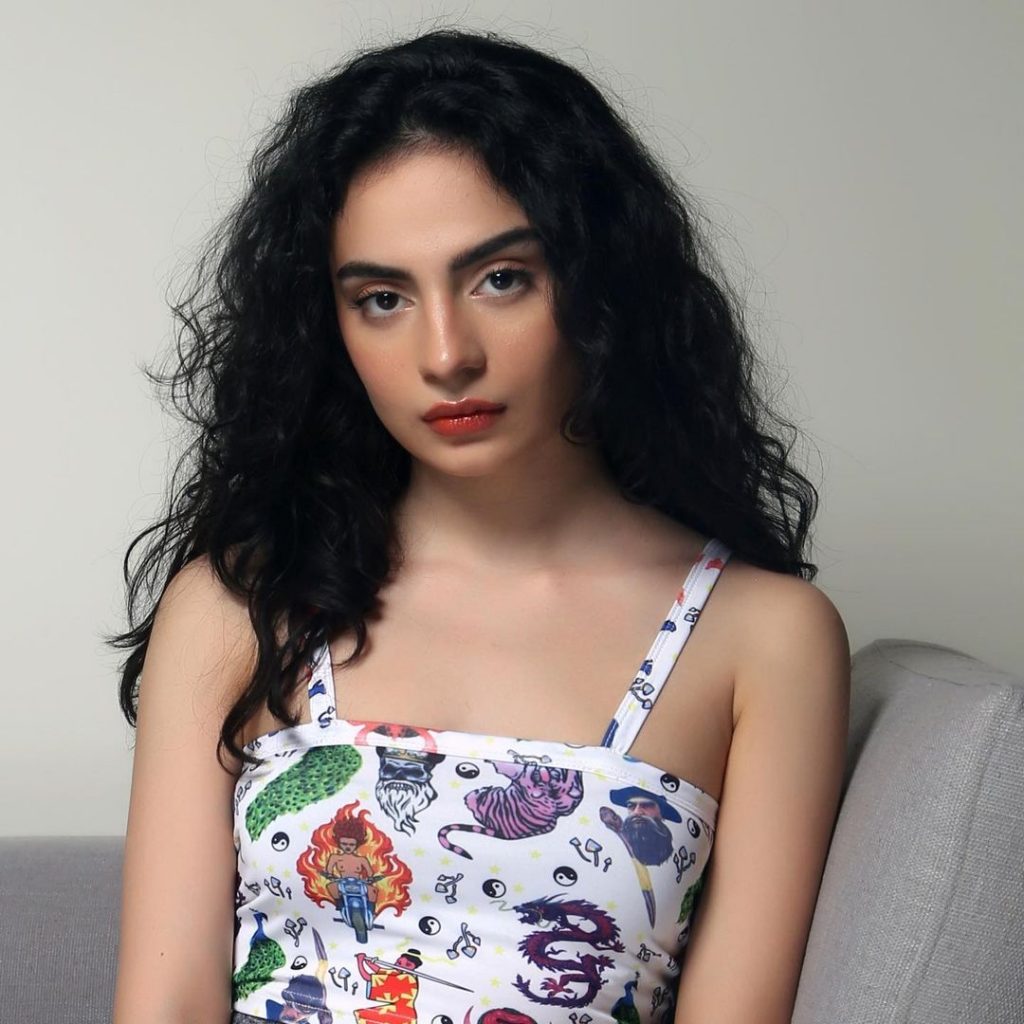 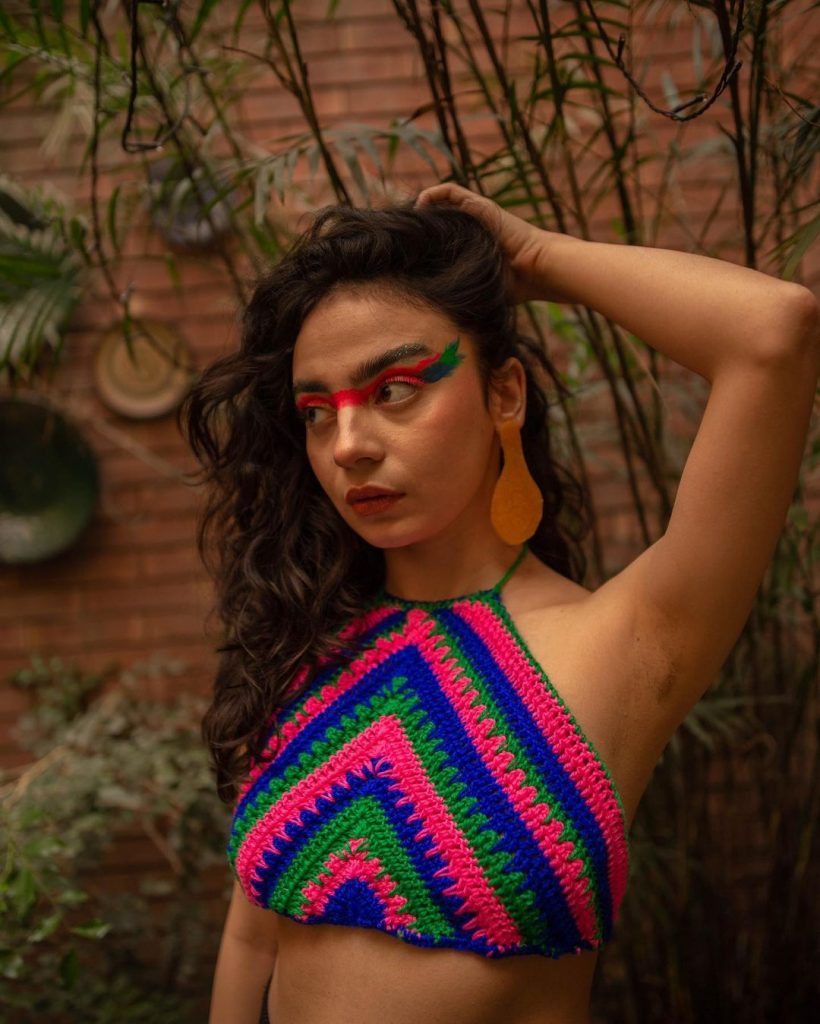 Mehar Bano is receiving mixed reactions to her recent dance video some people are having some issues with her dance moves whereas most of them are loving them. Let’s have a look at what people have to say about it: 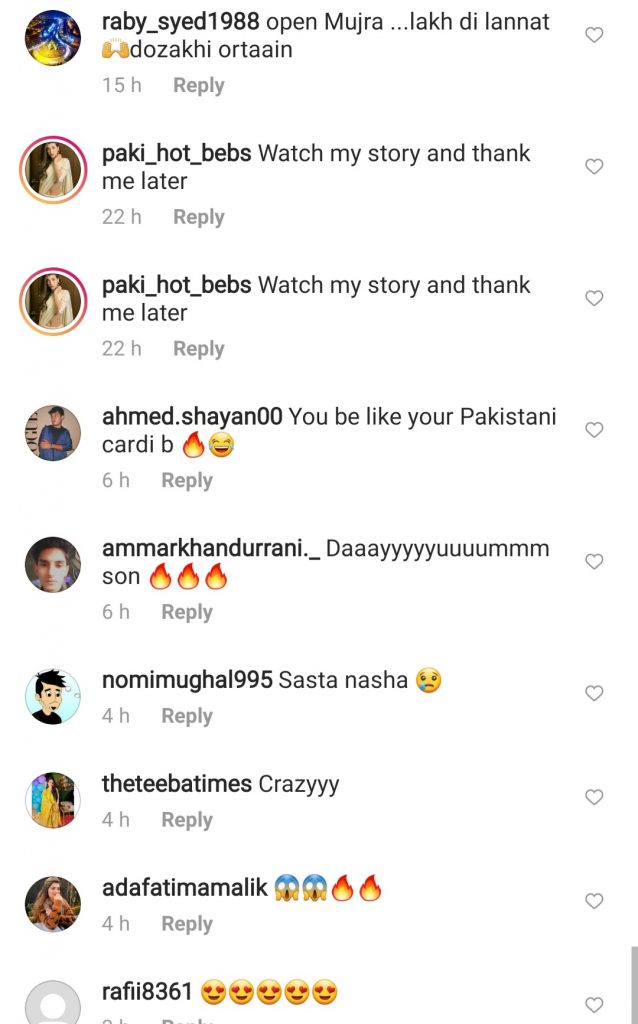 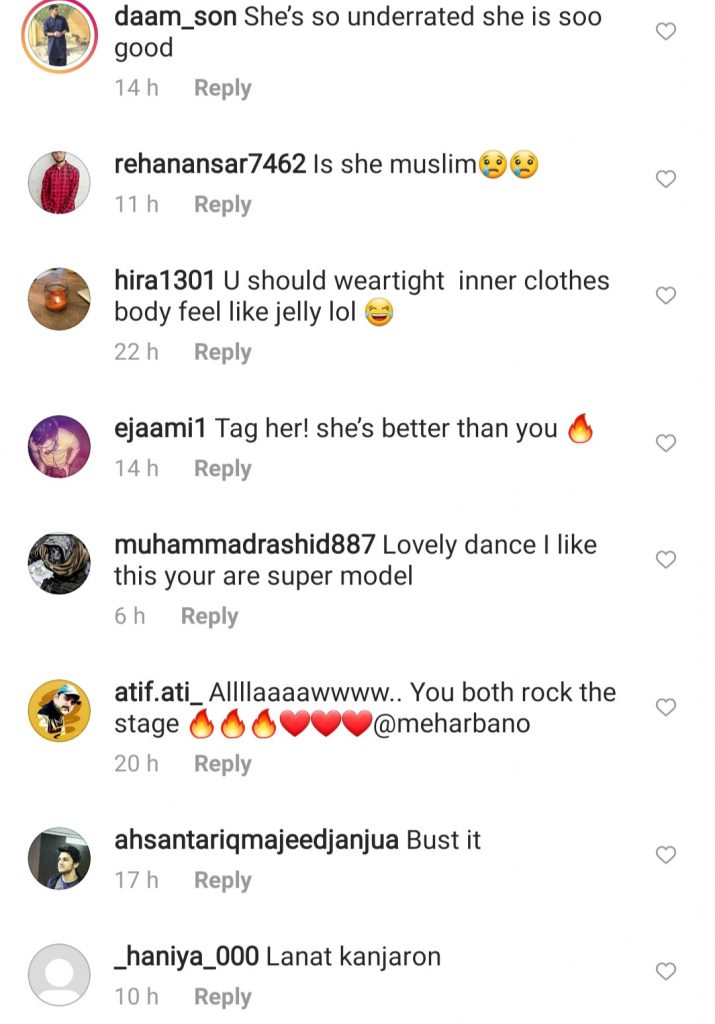 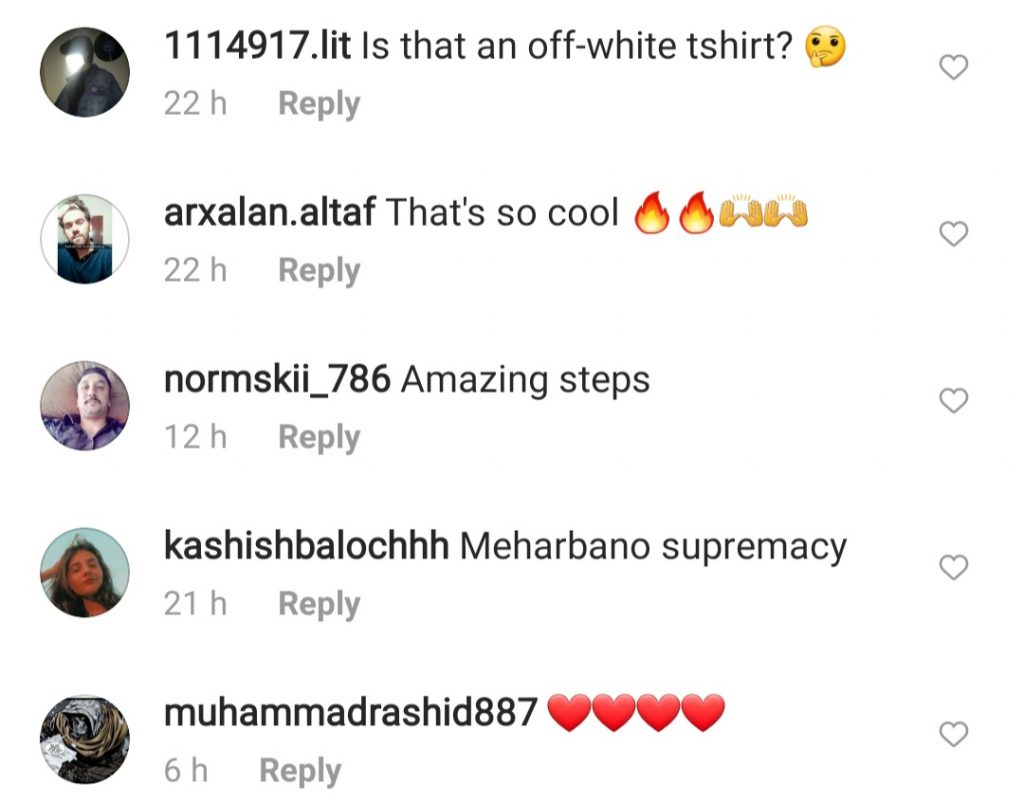 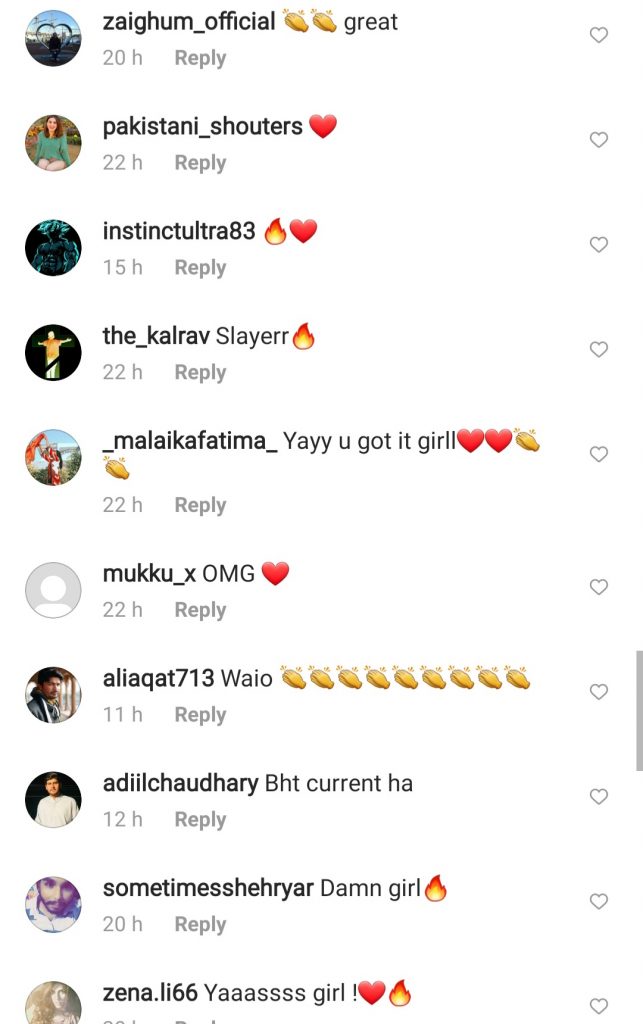 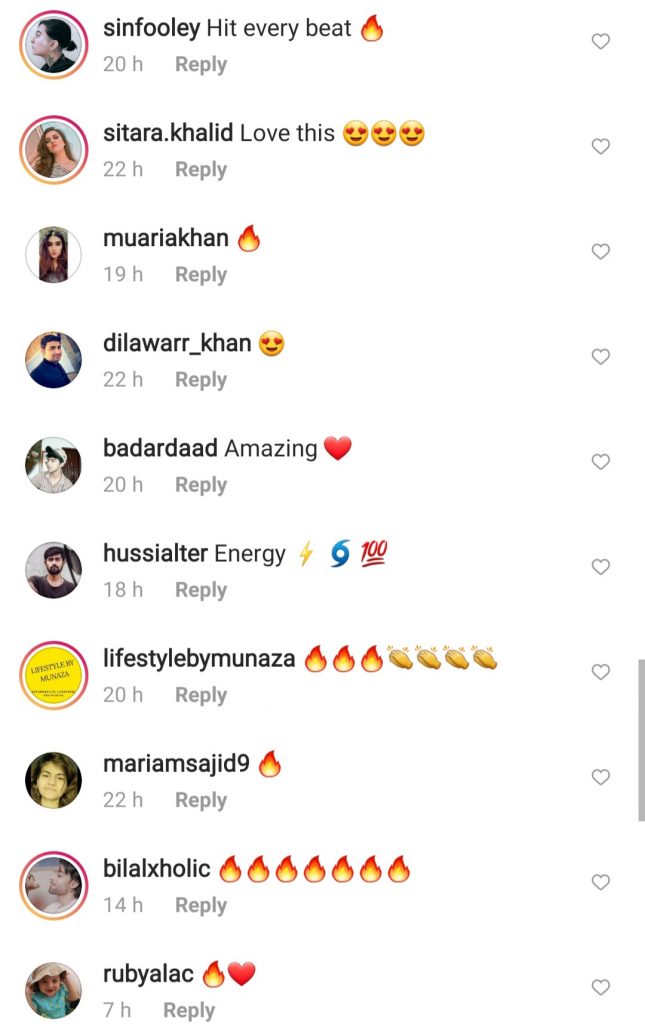 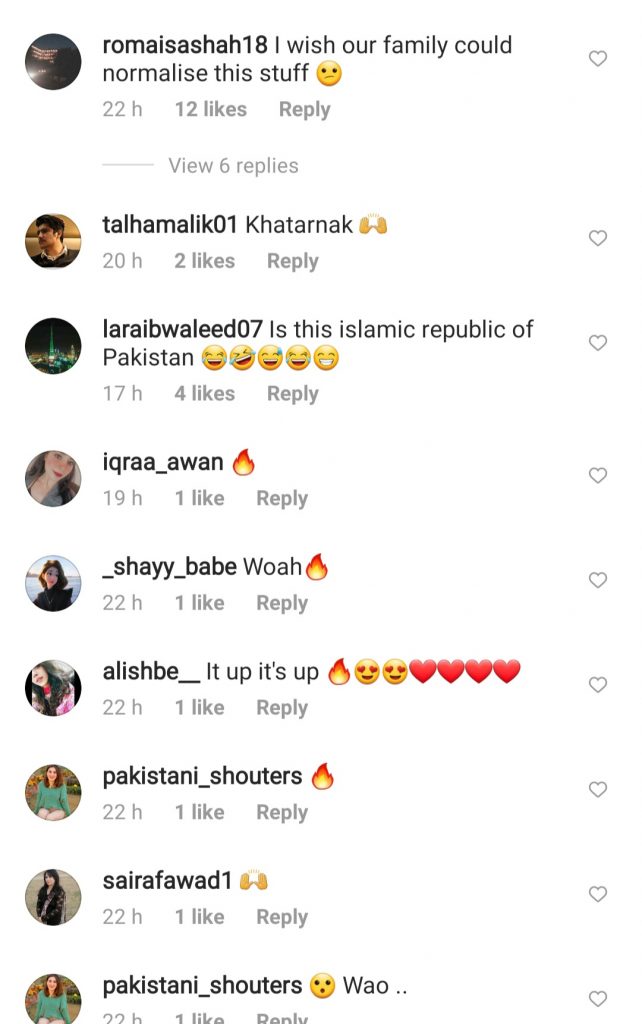 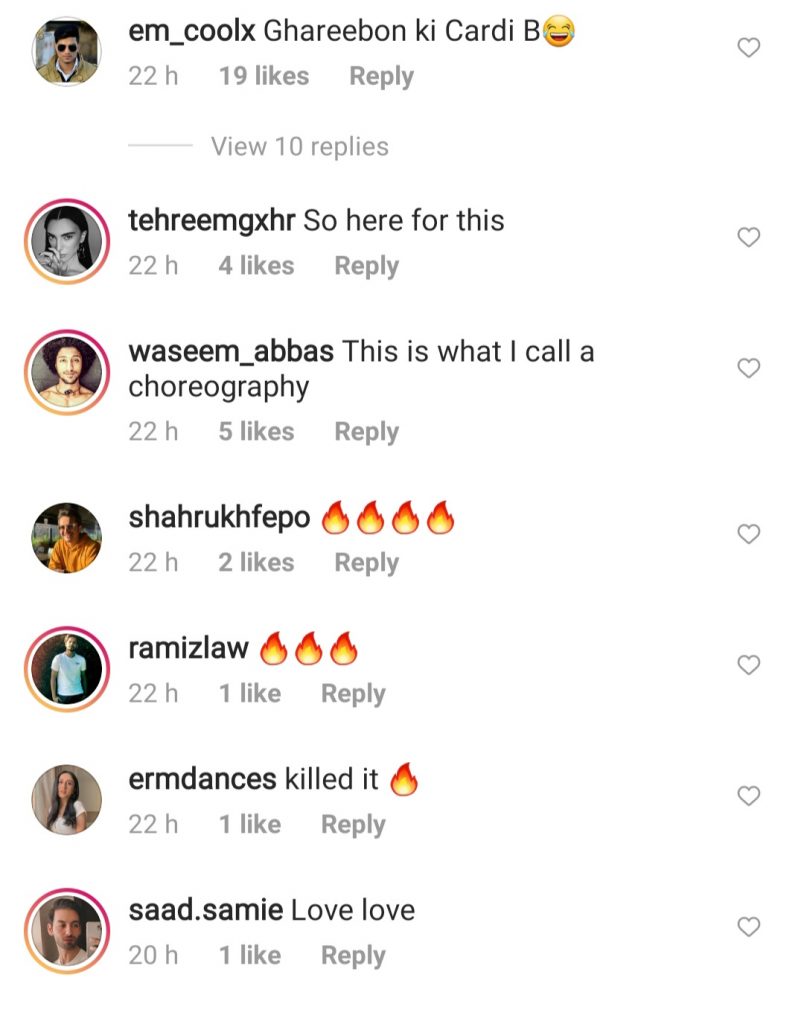