Sadaf Kanwal Showed Some Singing Skills In The Recent Show

Sadaf Kanwal is a famous fashion model of Pakistan and now she is paving her path in the field of acting as well. Sadaf has walked the ramp for a number of dress designers. She made her acting debut with the movie Balu Mahi and was also seen performing on a dance number in Na Maloom Afraad 2. Sadaf was also seen in Alif. 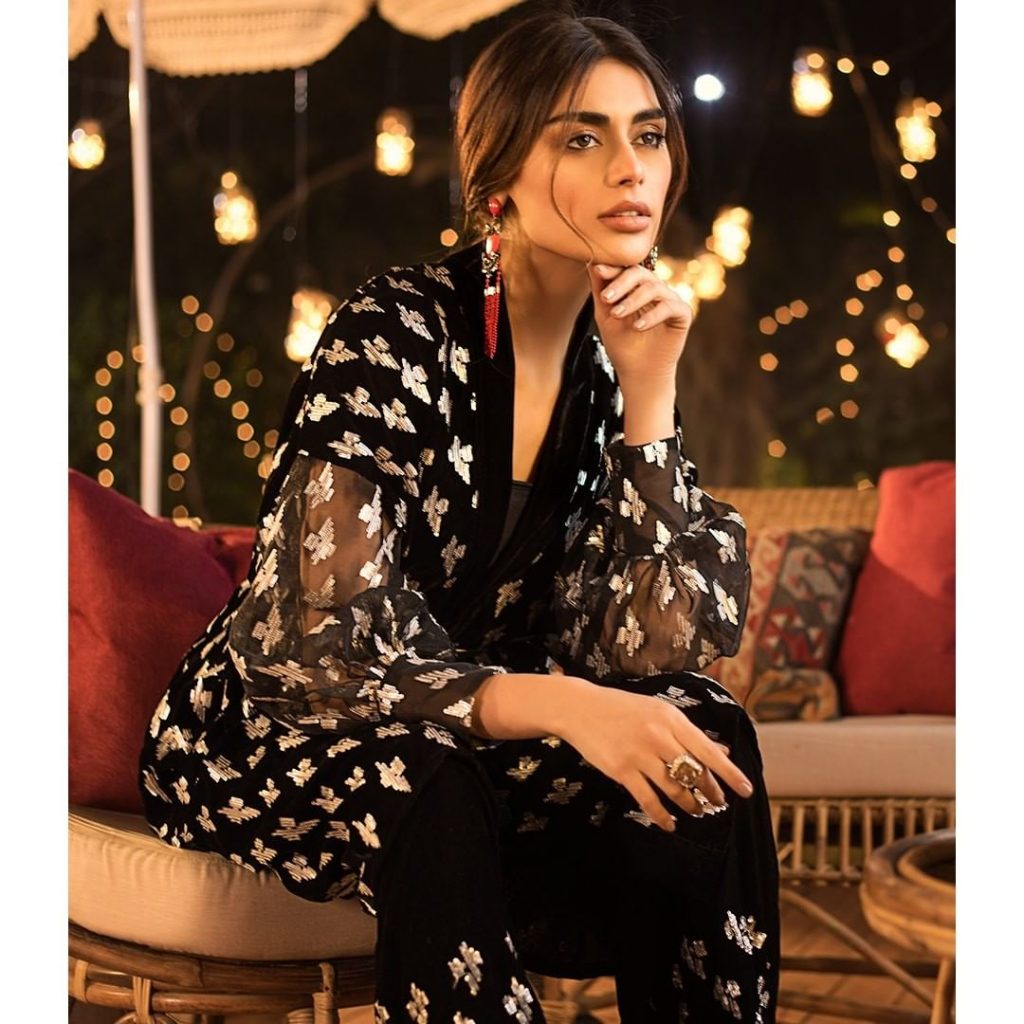 Sadaf Kanwal fell prey to a major controversy when the rumors of Sadaf having an affair with Shahroz rose to the surface because Shahroz was married to Syra at that time. Soon after Shehroz’s divorce Sadaf Kanwal got married to Shehroze. The couple received severe bashing on the internet and are still facing it. Sadaf Kanwal recently appeared on the Couple Show with Shehroz Sabzwari. While answering one of the questions Sadaf revealed that she sings really well also Shehroz shared that Sadaf is a fabulous singer.

So here we have the video clip of Sadaf Kanwal singing Hamsafar’s title track on the show. So in case, you guys missed it, here is the video clip for you: