Meharbano is an incredibly talented Pakistani actress . Her role Umaima in her debut drama Daagh was loved a lot by fans, she also received a nomination for Best Actress at Lux Style Awards for that role. She has also played the roles of Batool in ARY Digital’s Balaa and Anoushay in Mere Paas Tum Ho. She later appeared in a leading role in Miss Fire, Uff Yeh Mohabbat, and Bunty I love You. Meharbano’s other popular dramas include Mor Mahal and Lashkara and Ghalti. 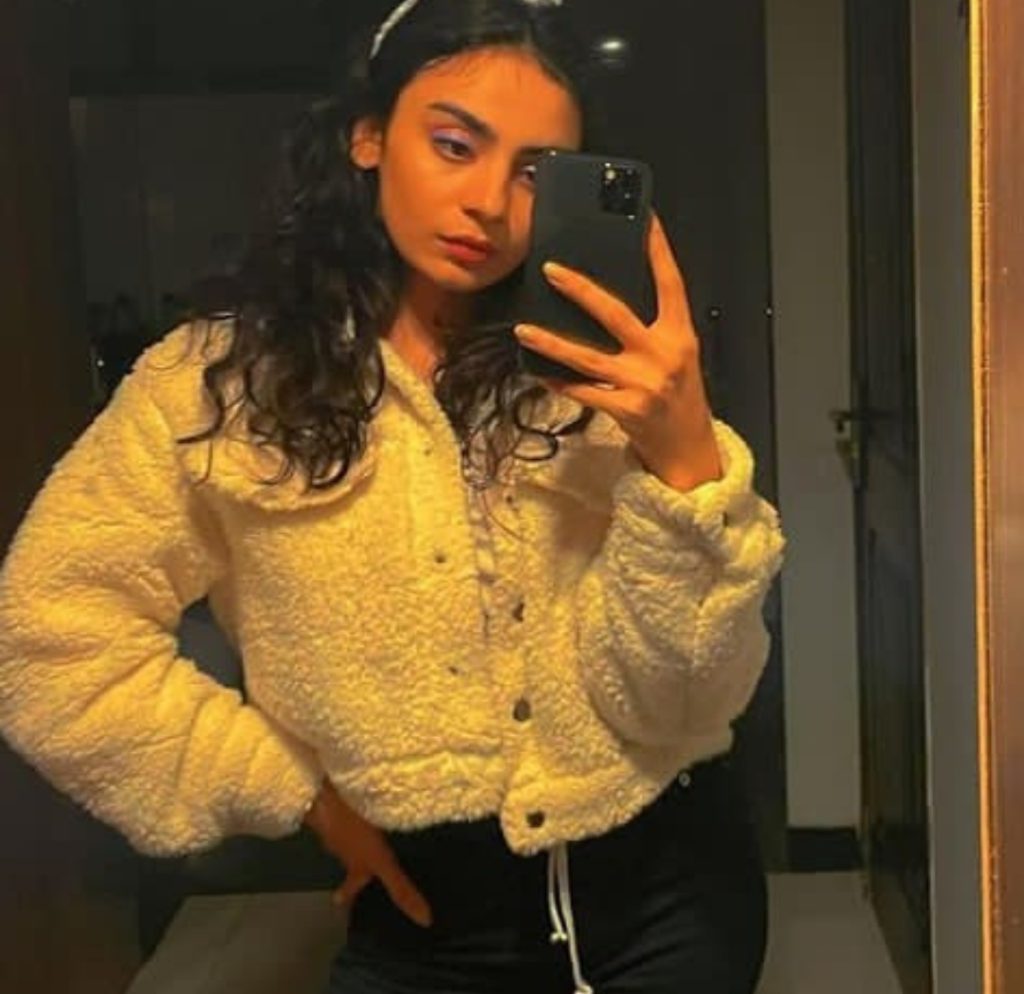 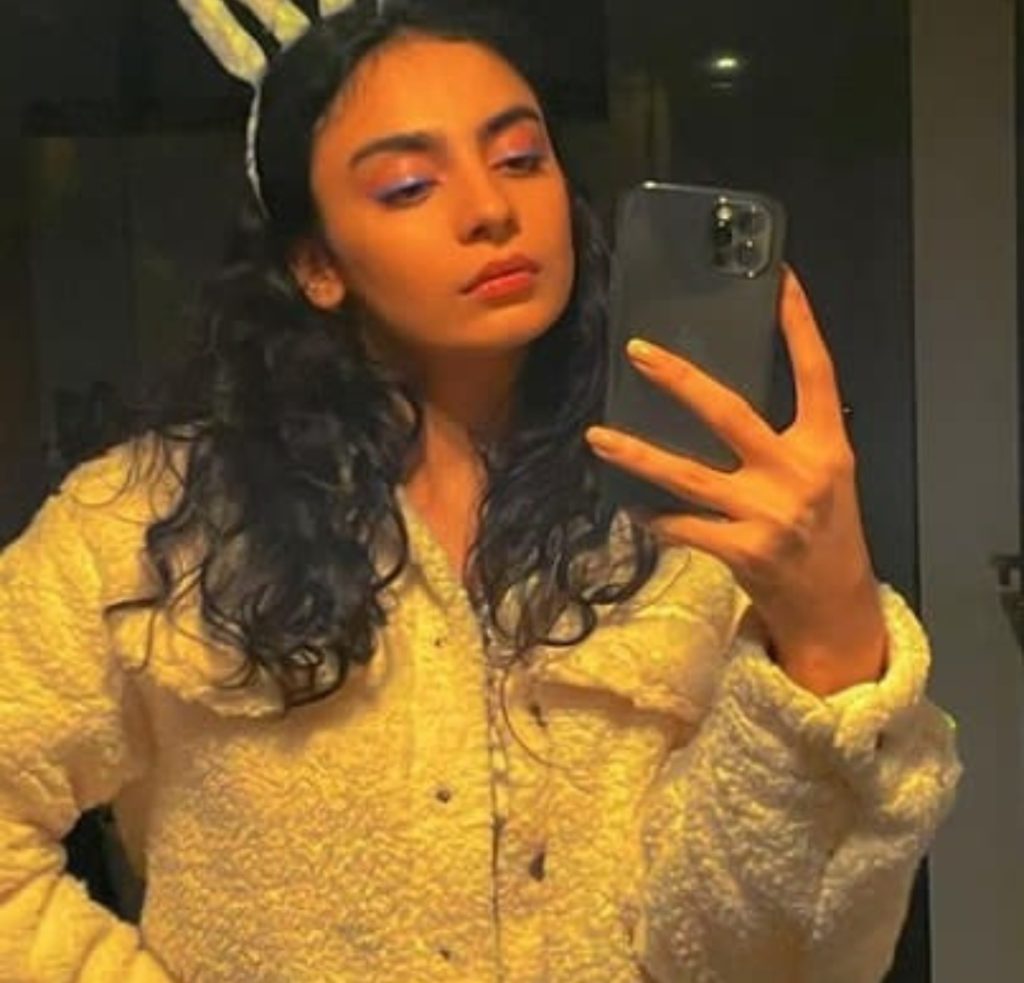 Lately, the Churails actor appeared in Time Out With Ahsan Khan where she clarified her statement against Khuda Aur Muhabbat. She refuted the idea of lover that was shown in drama. She criticized the character Farhad in particular. 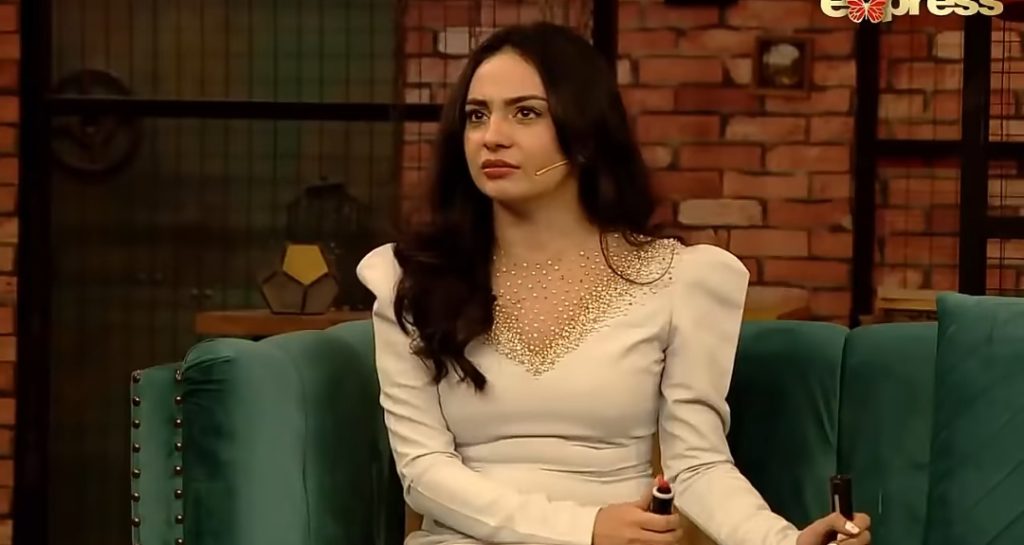 While clarifying her opinion, she said “I don’t know if I said that but to glorify such character as hero is not probably the decent thing to do, such far lone lovers should not be appreciated, I mean he just met with Maahi for a little while, she clearly said she doesn’t love him, it was one sided love, it was strange that he sat on shrine after facing rejection, such things should not be glorified”