Mehreen Jabbar is one of the best directors we have in our entertainment industry. She has given countless projects to the television which will always remain memorable to the audience. Mehreen diverted towards films and has been working for film industry for sometime now. Her film Dobara Phir Se was also well-received by the audience. 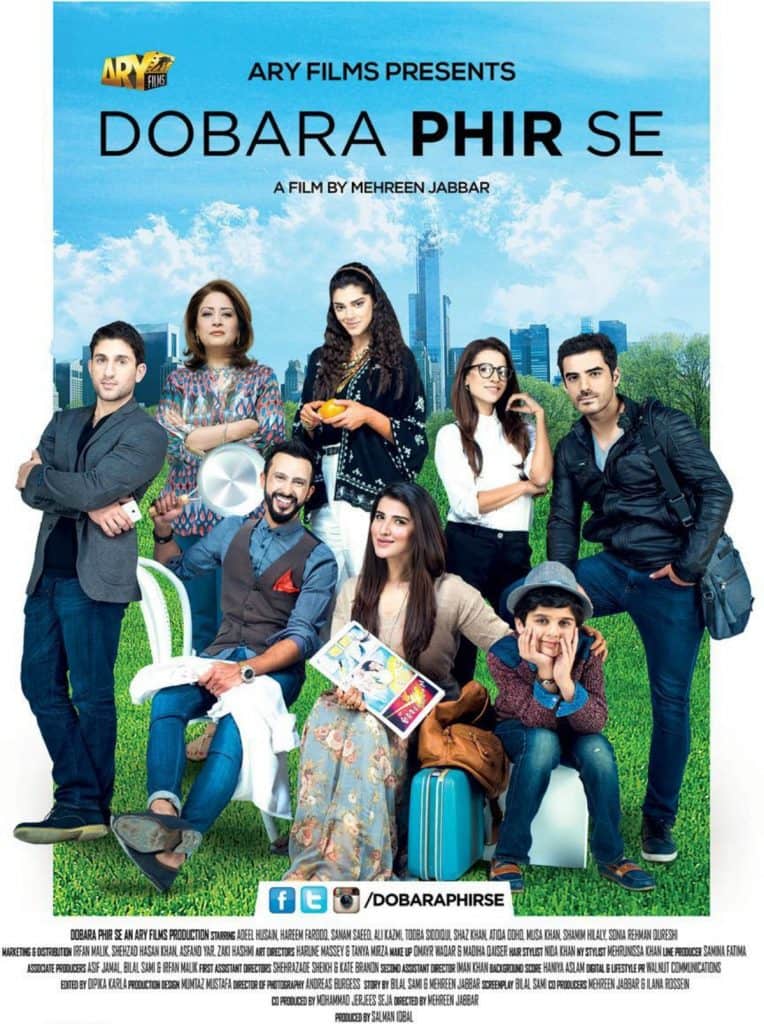 Mehreen will now come back towards television with telefilms. It was earlier reported that her telefilm will air on Eid ul Fitr but it will air now on Eid ul Adha. The cast includes Hina Dilpazeer, Marina Khan, Muhammad Ahmed, Madiha Imam and Ahmad Zeb among others. It will show the story of two older couples with the youngsters’s story interwoven in between. 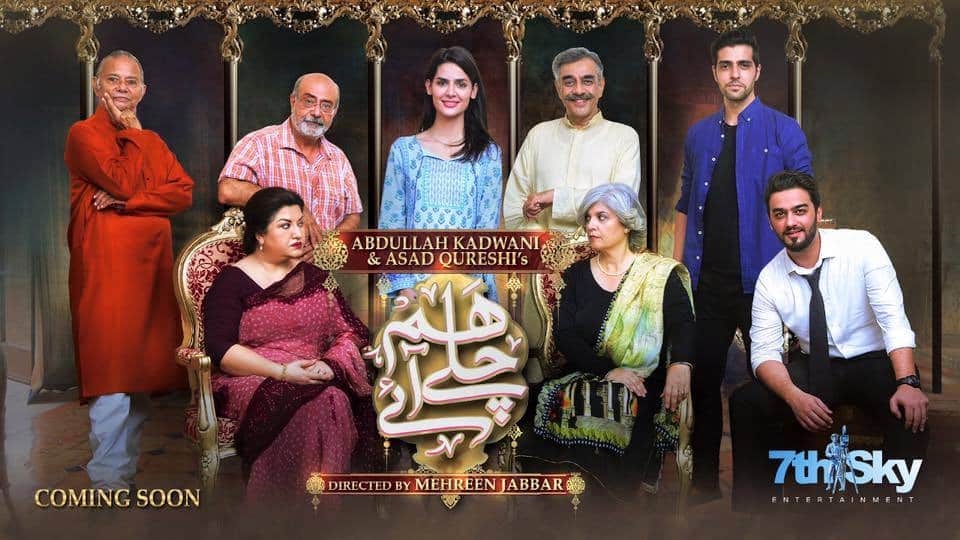 Lets see whether Mehreen’s comeback telefilm turns out to be a fun one or not!