Mehreen Syed Turns Heads With An Exotic Shoot For HSY

Mehreen Syed is a distinguished Super Model in the Pakistani Fashion industry. Before stepping into the field she was an Air Hostess in PIA. Mehreen Ventured into the Fashion industry in the year 2003. She was crowned as Miss Pakistan in 2004. Mehreen acted in a TV Serial ‘Paataal’ in 2004 directed by Ayub Khawar. Mehreen Participated in Bridal Asia in 2005 –2006, an international event hosted in India that showcases top-of-the-line fashion reflections from Asia. Mehreen was the first-ever Pakistani model to appear on the cover of Middle East fashion magazine Alamra. Mehreen is married and has an adorable son and a daughter. 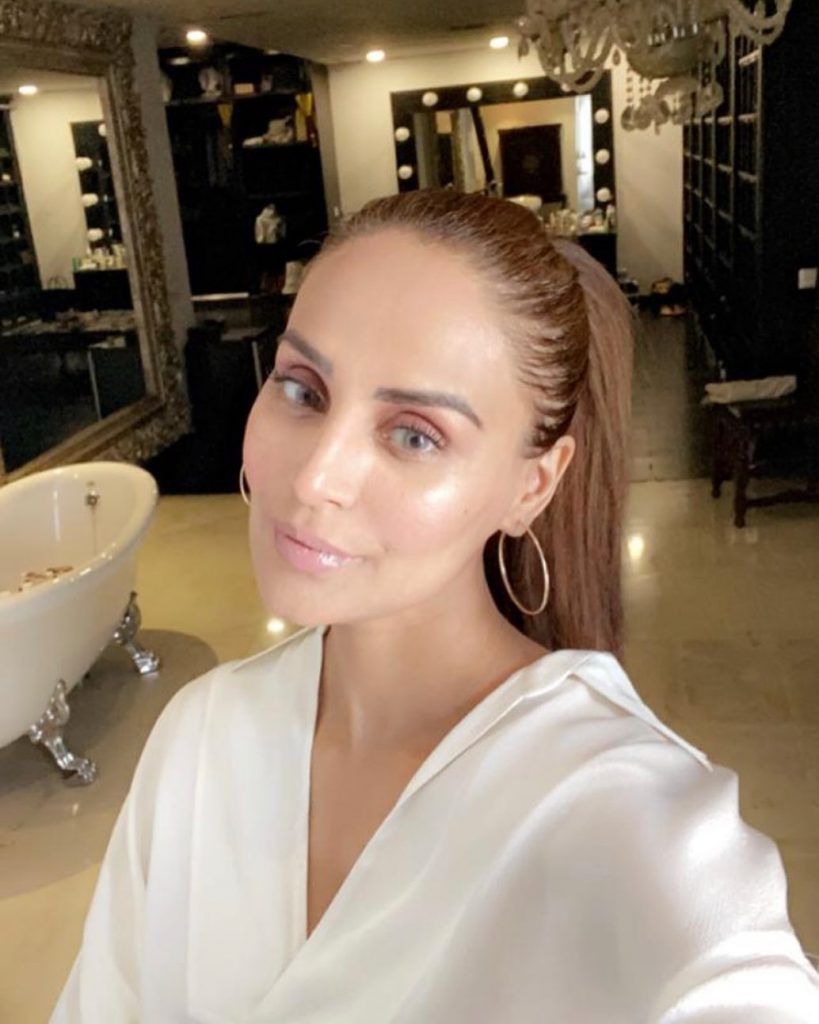 Mehreen Syed has recently appeared in an exotic shoot for “The Mykonos Resort Collection” by Hassan Shehryar Yaseen commonly known as HSY. Let’s have a look at beautiful pictures from Mehreen Syed’s Latest Photoshoot from Greece. 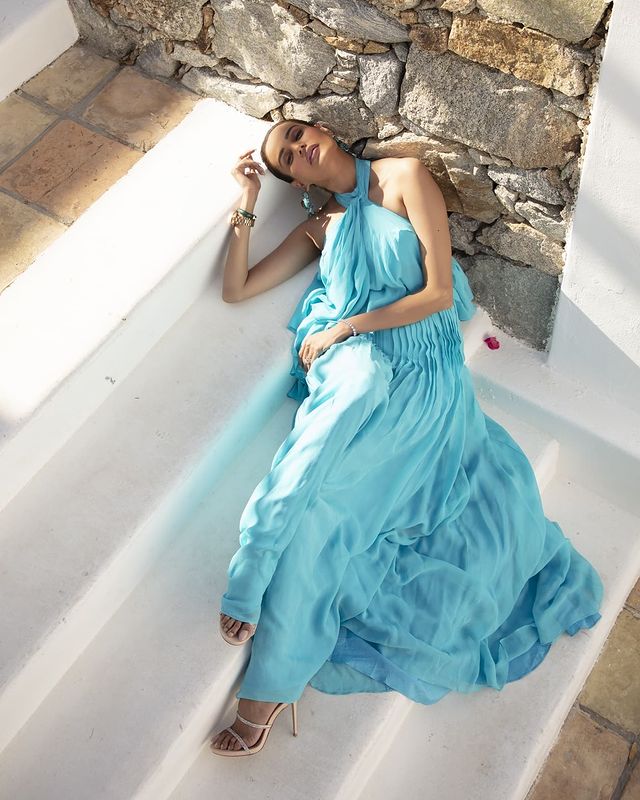 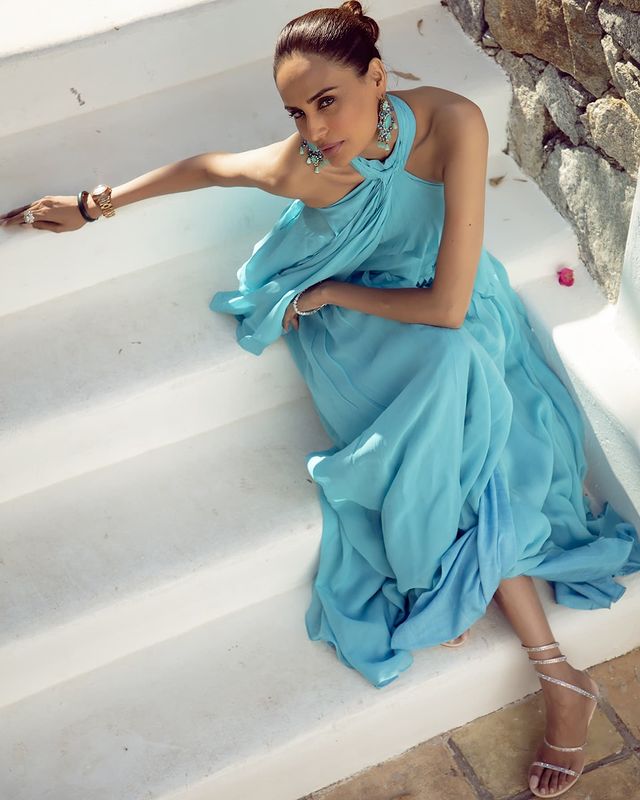 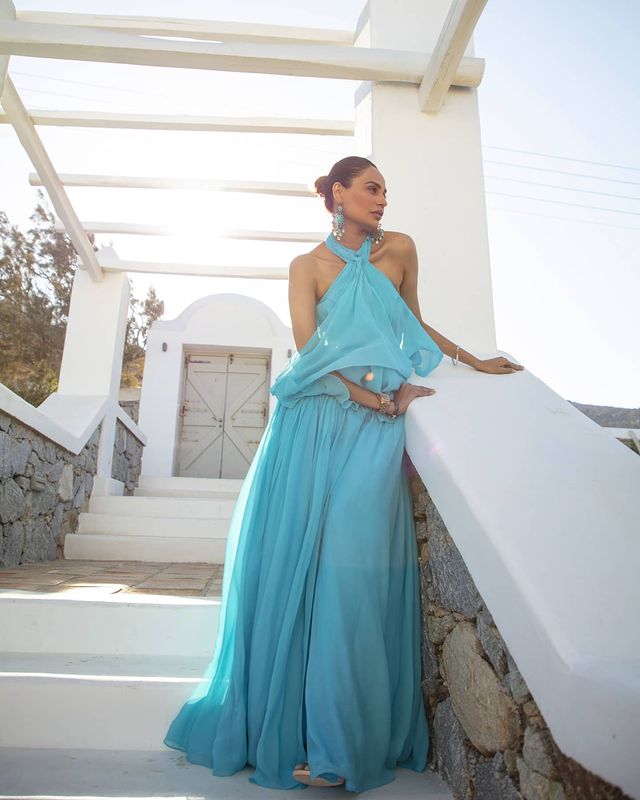 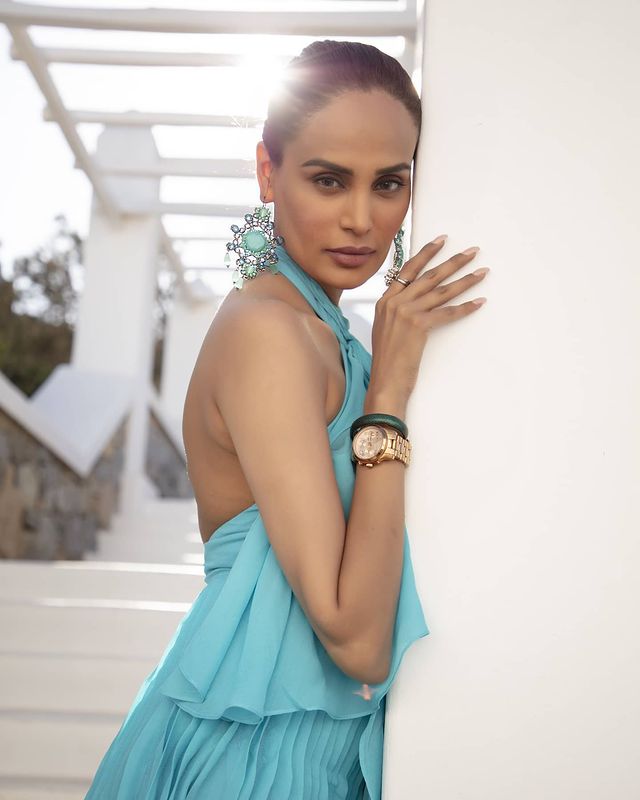 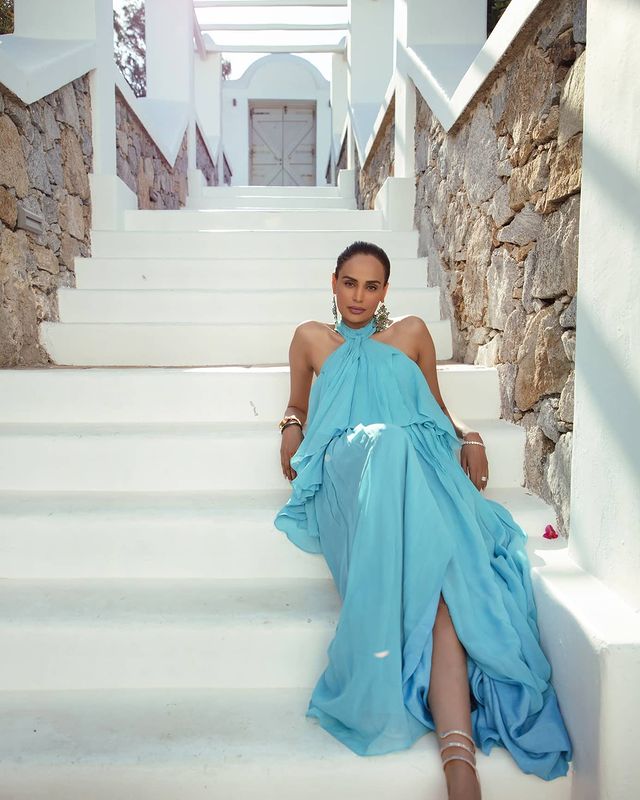 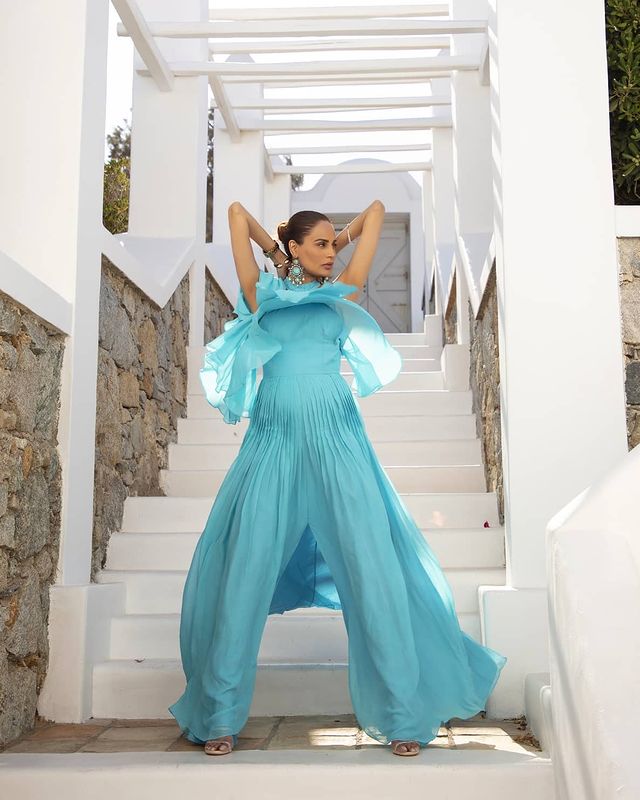 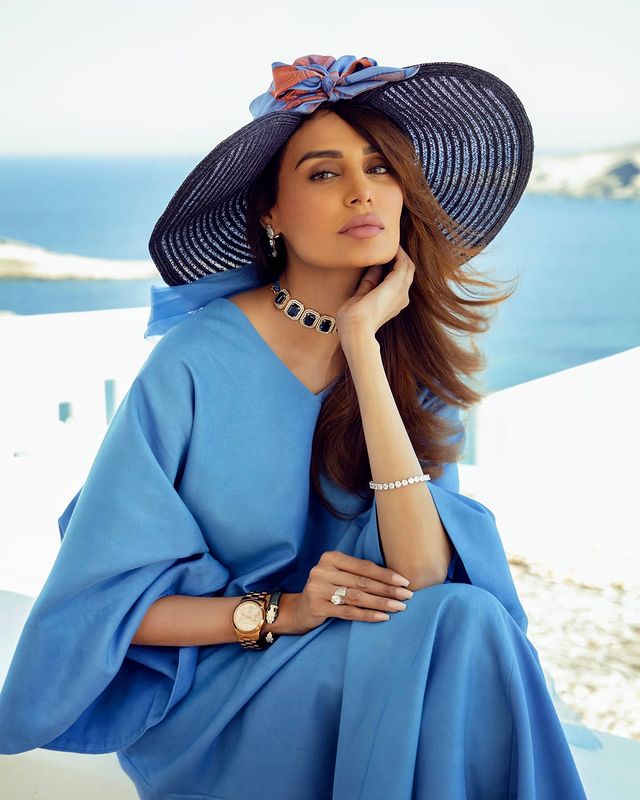 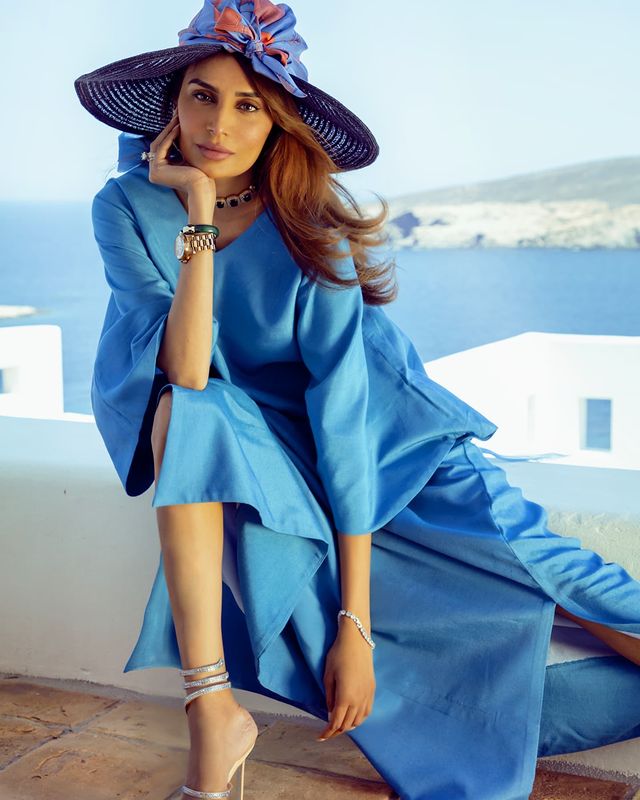 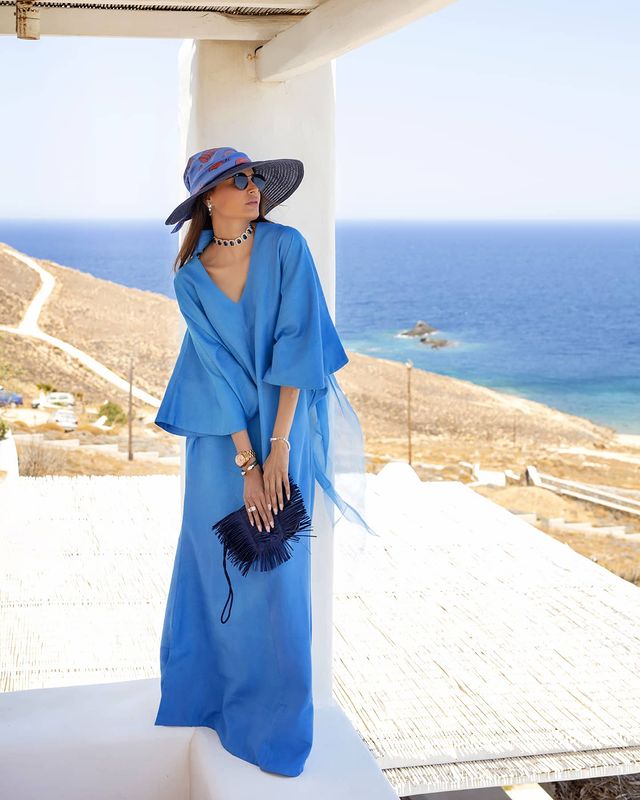 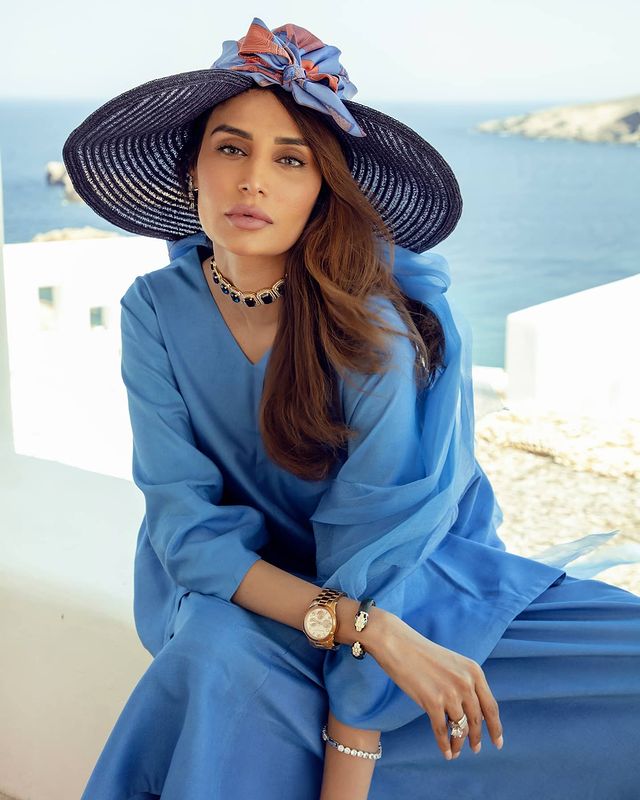 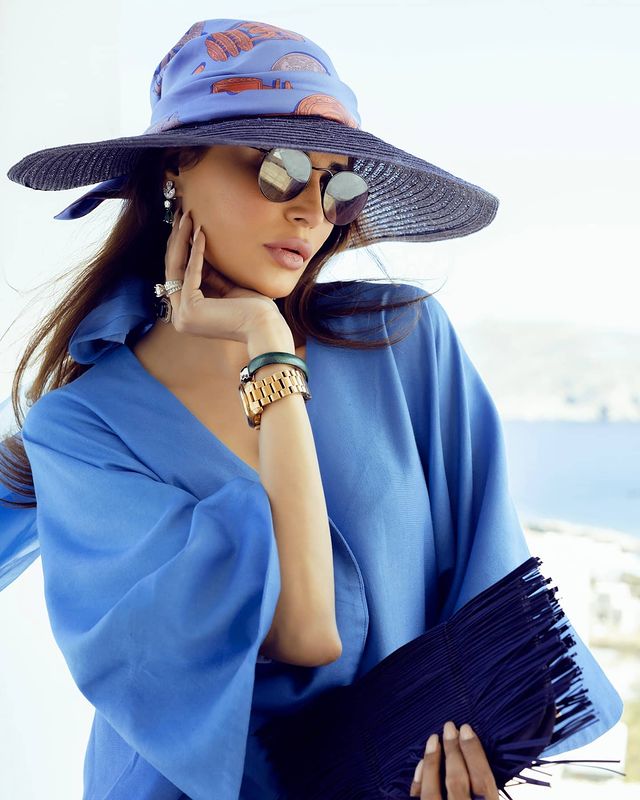 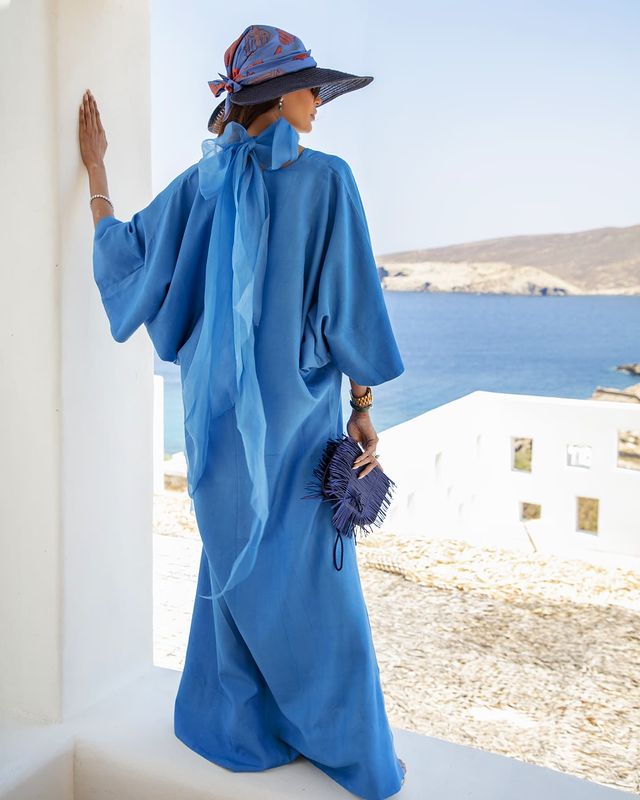 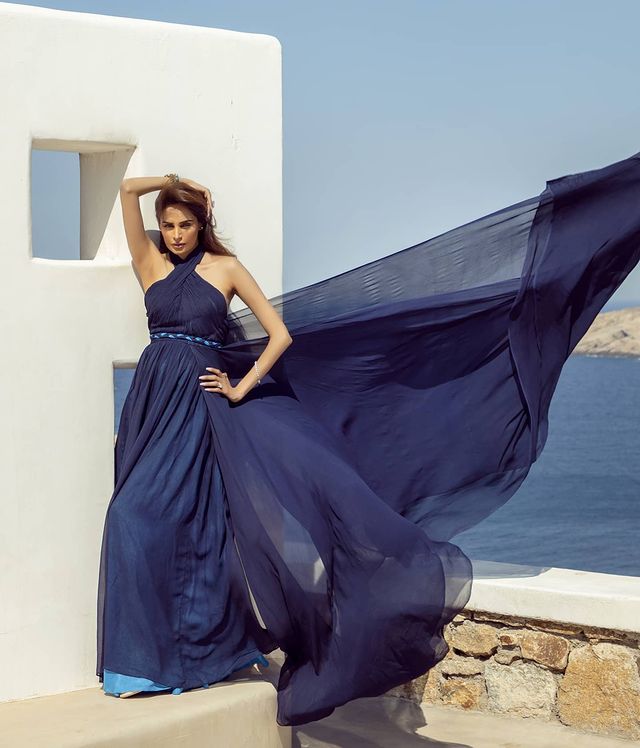 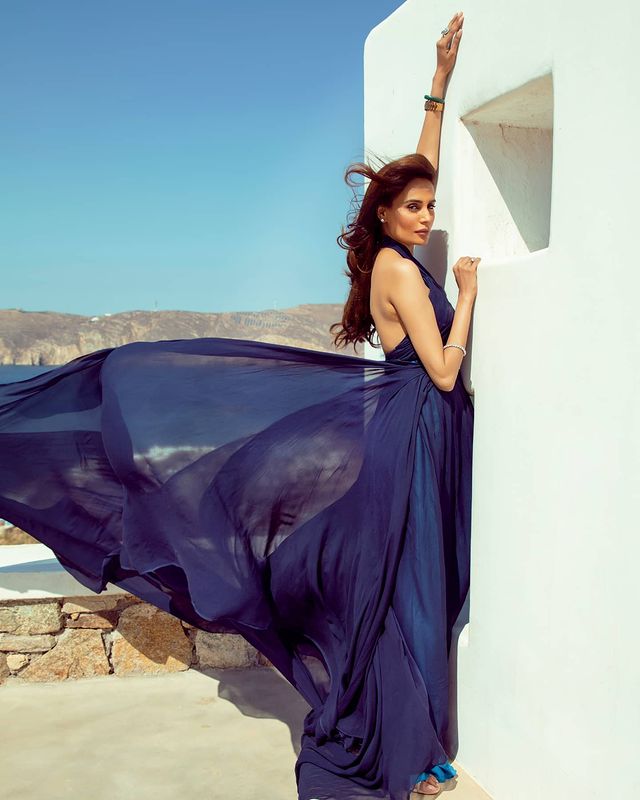