Amanat Ali With His Beautiful Wife And Daughter- Unseen Pictures

Amanat Ali is a Pakistani classical, pop, and playback singer and the son of singer Nazakat Ali. Amanat gave his voice as a playback singer to a few Indian and Pakistani films that include “Tamannah”, “Zinda Bhaag”, “Dostana” and “Bal Ganesh”. Amanat won the 3rd Mirchi Music Awards 2010 for best music album as his song “Thumri” from his debut album Kohram was nominated for the Best Indipop Song at Mirchi Music Awards in 2011. Amanat Ali is married to fashion Designer Sarah Mansoor and the couple has an adorable daughter. Let’s have a look at their beautiful family pictures. 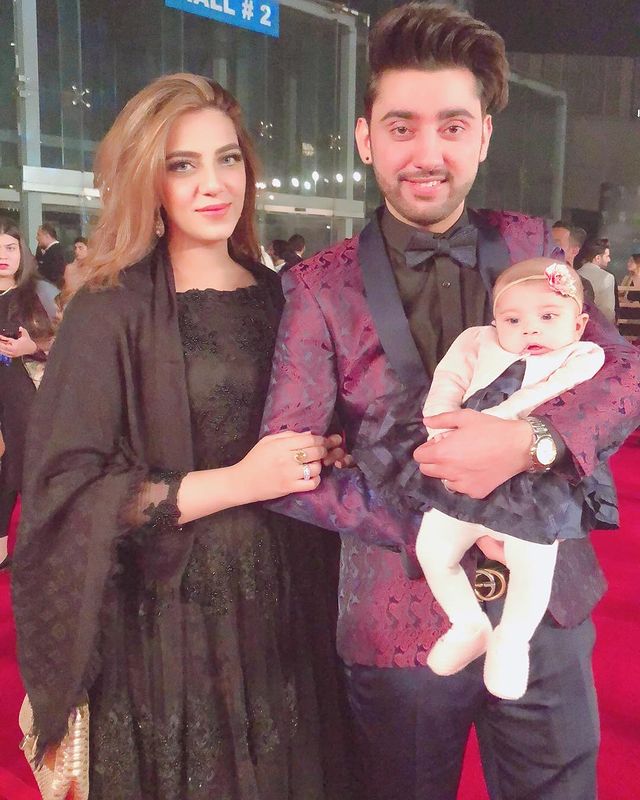 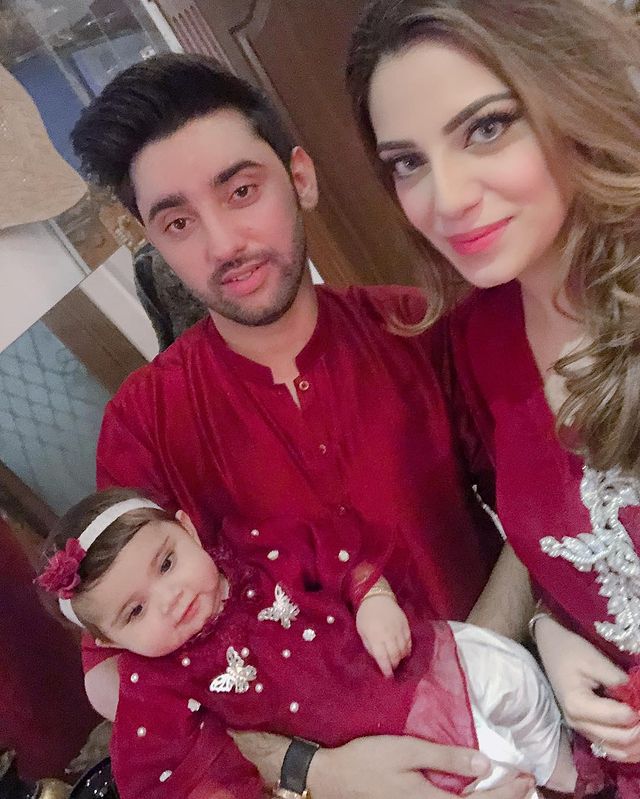 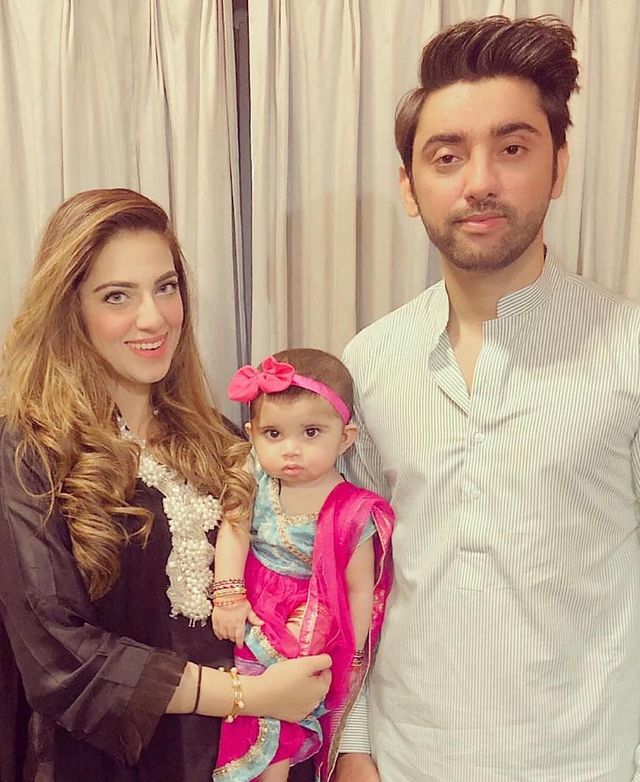 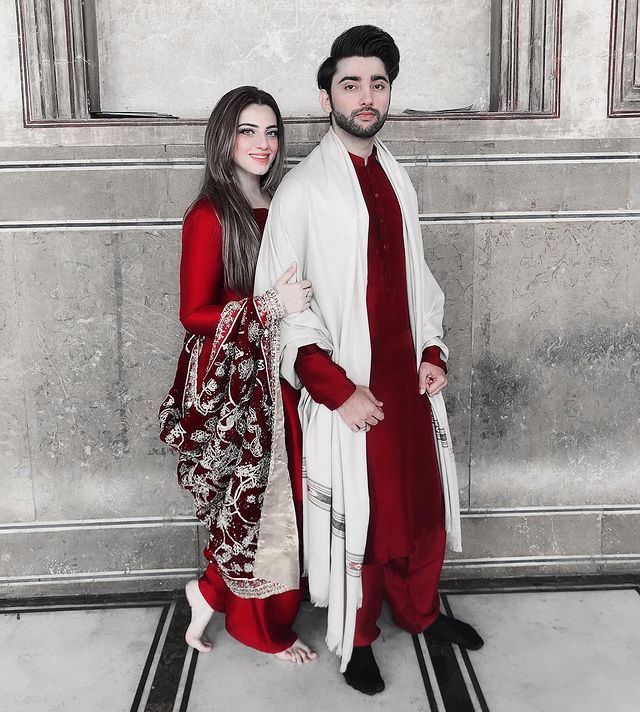 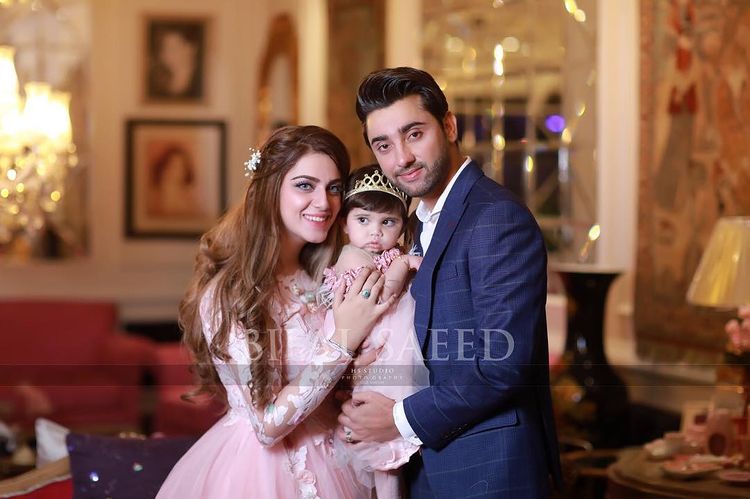 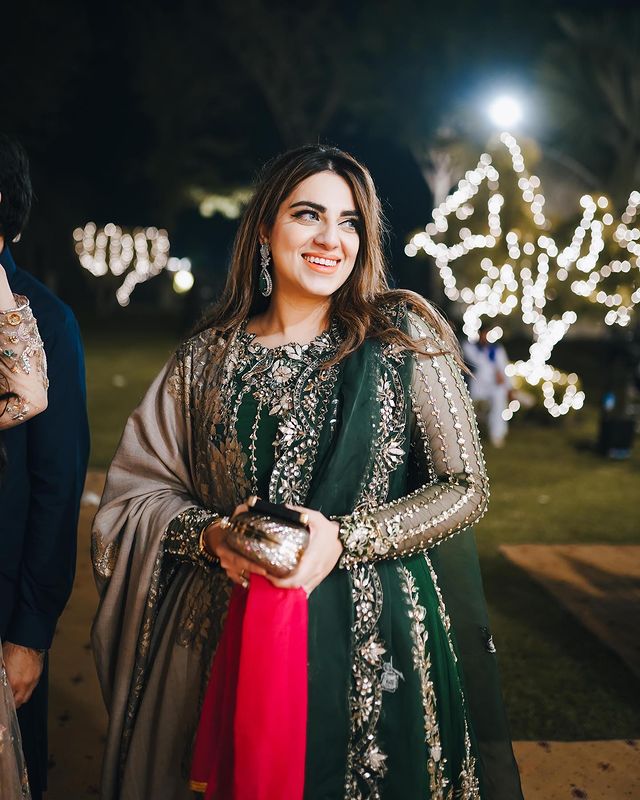 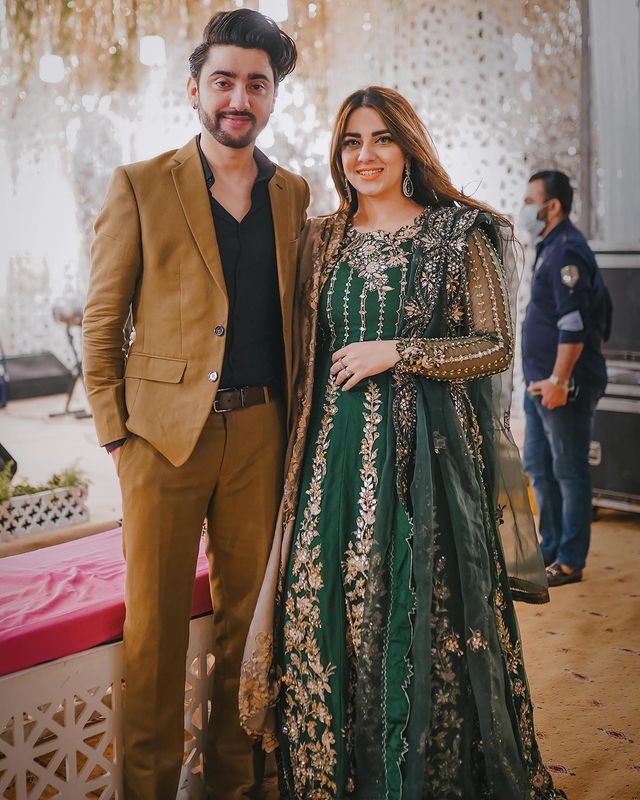 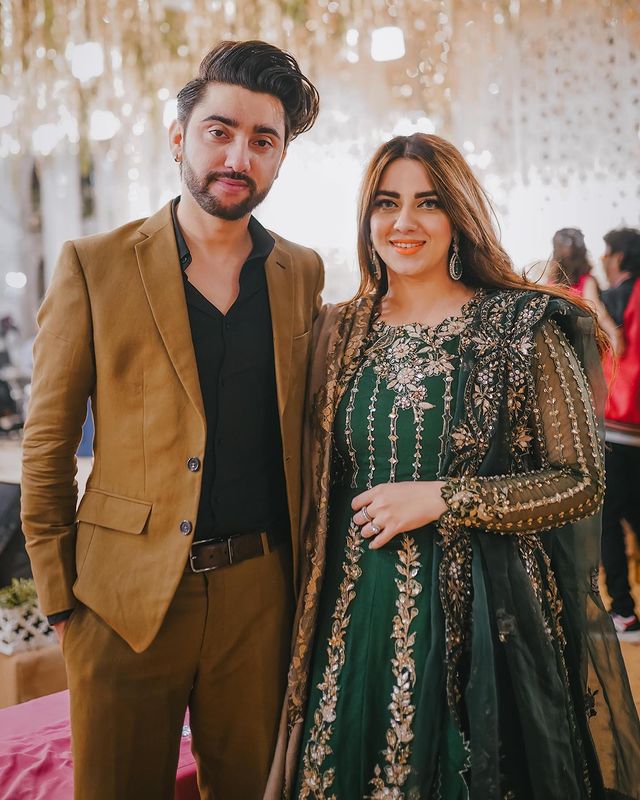 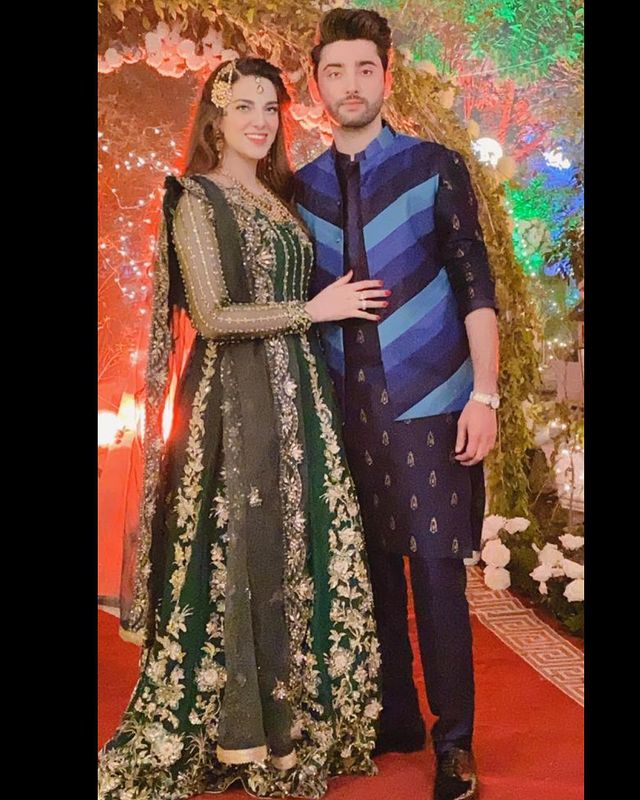 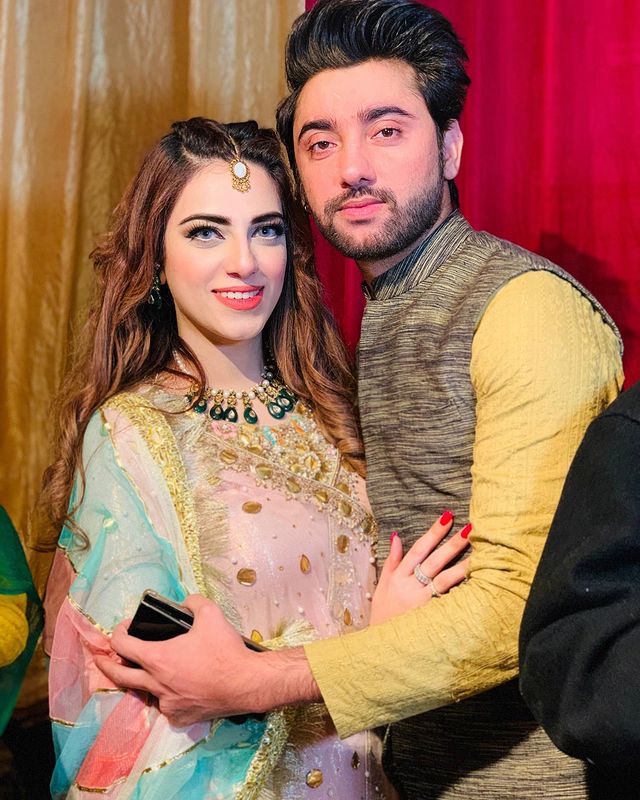 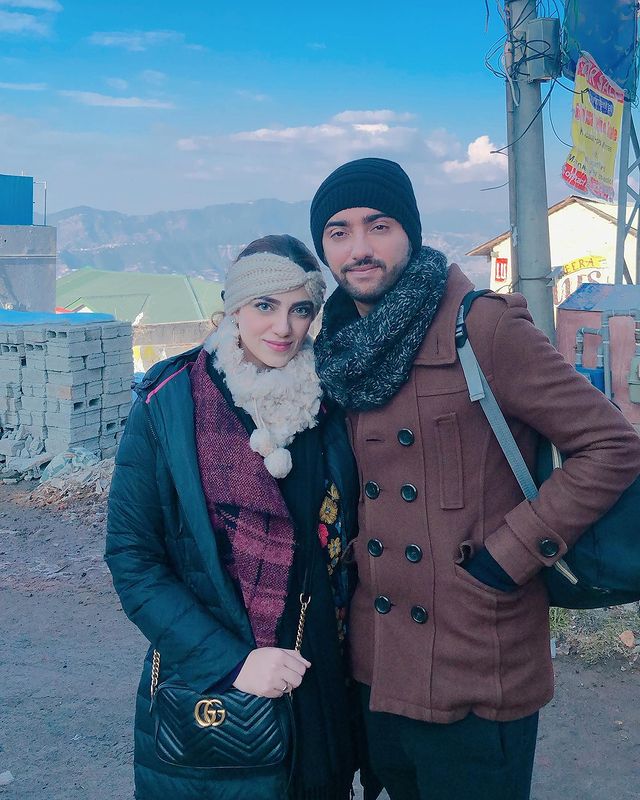 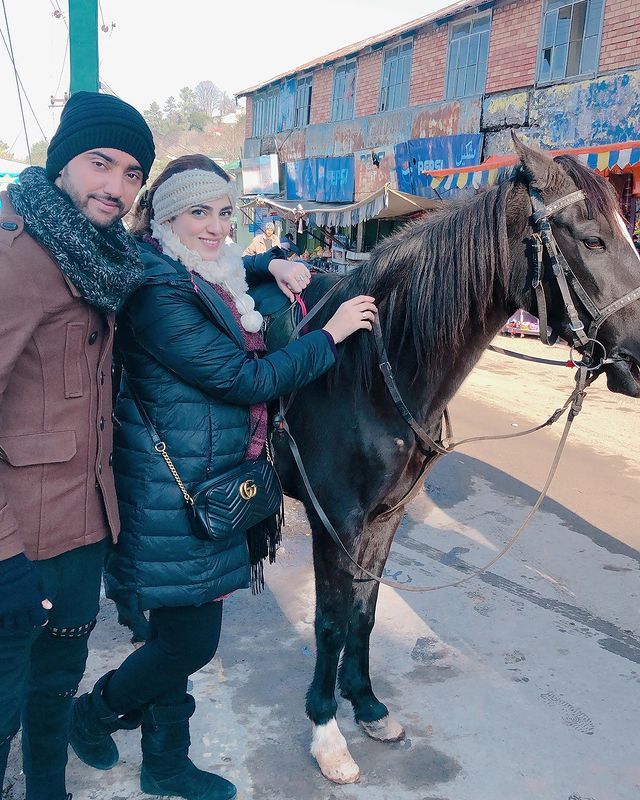 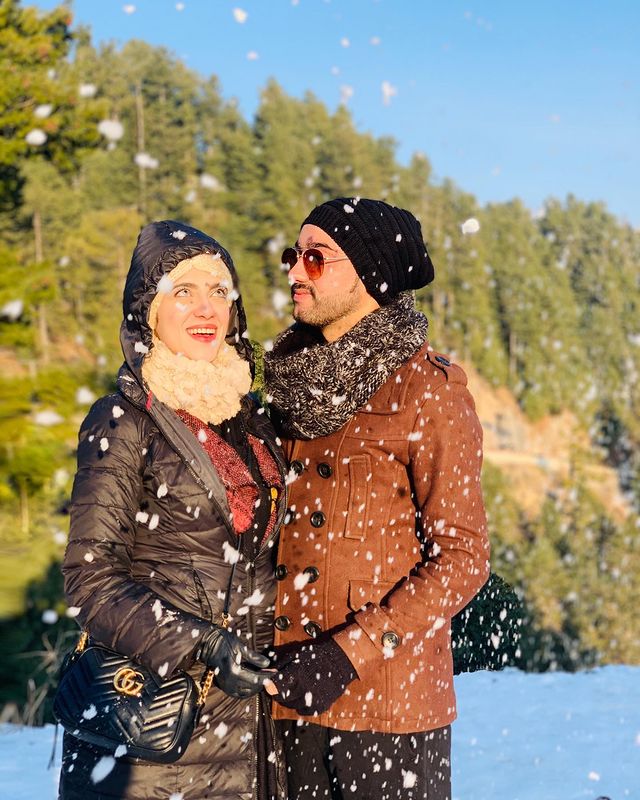 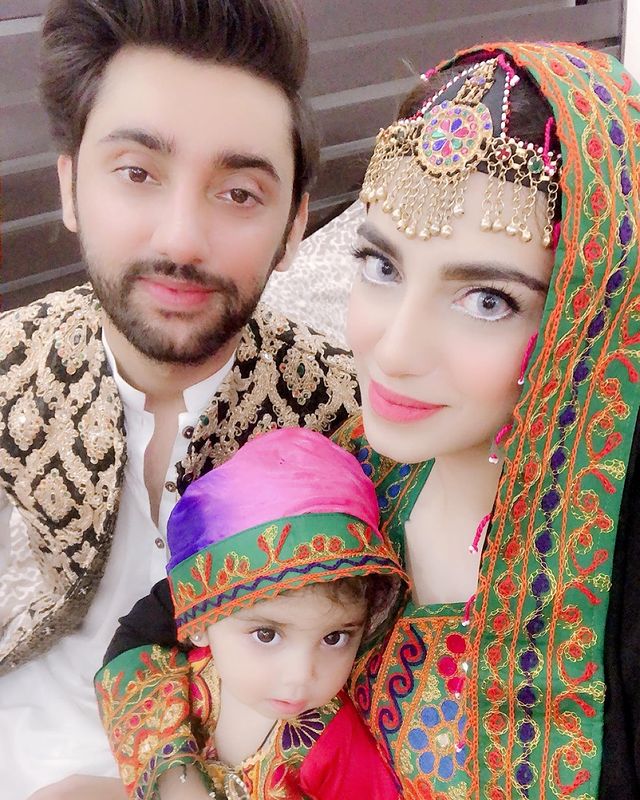 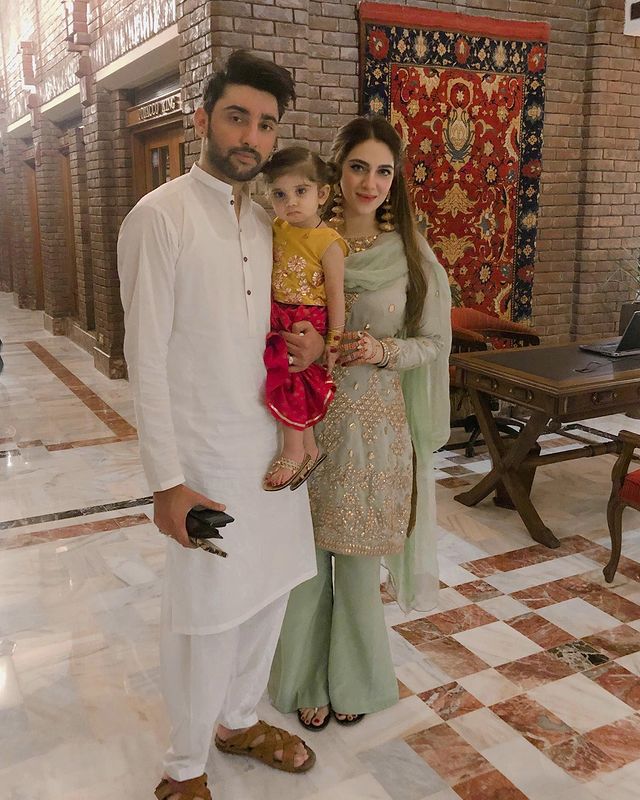