Bigg Boss 13 winner and versatile Indian TV actor Sidharth Shukla has breathed his last on Thursday (today) after suffering a sudden cardiac arrest. Cooper Hospital, Mumbai, has confirmed his death. Sidharth Shukla was 40. Hospital sources said he took some medicine before sleeping and didn’t wake up. 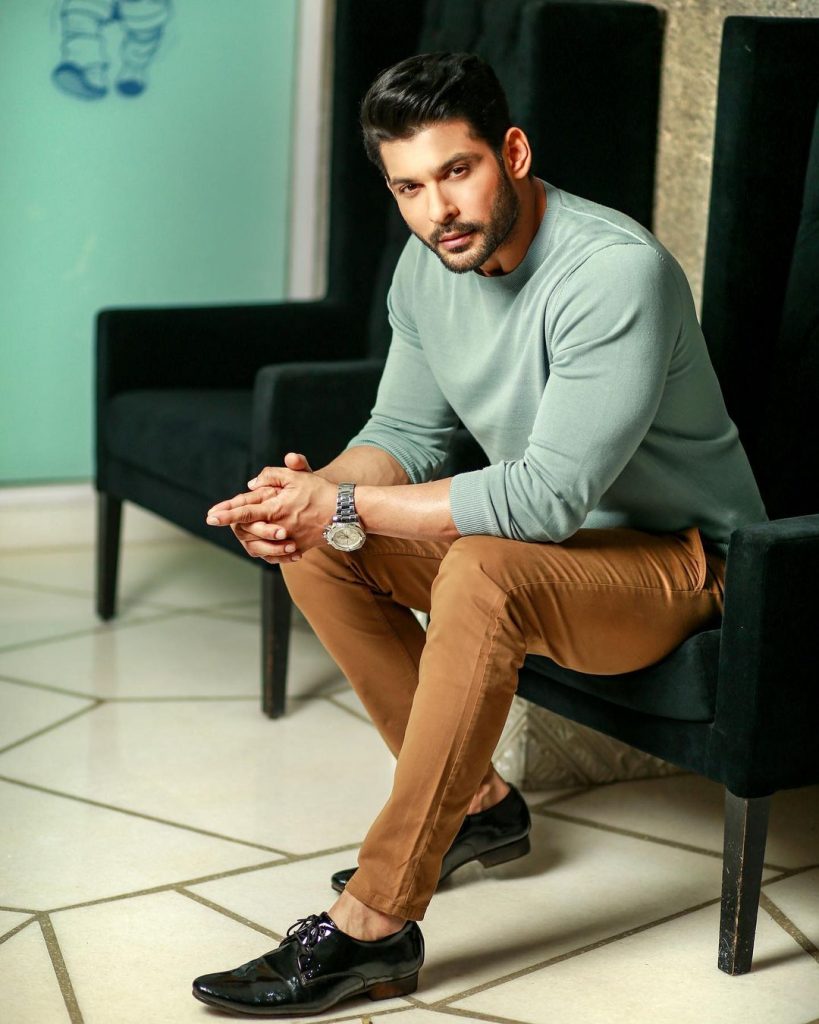 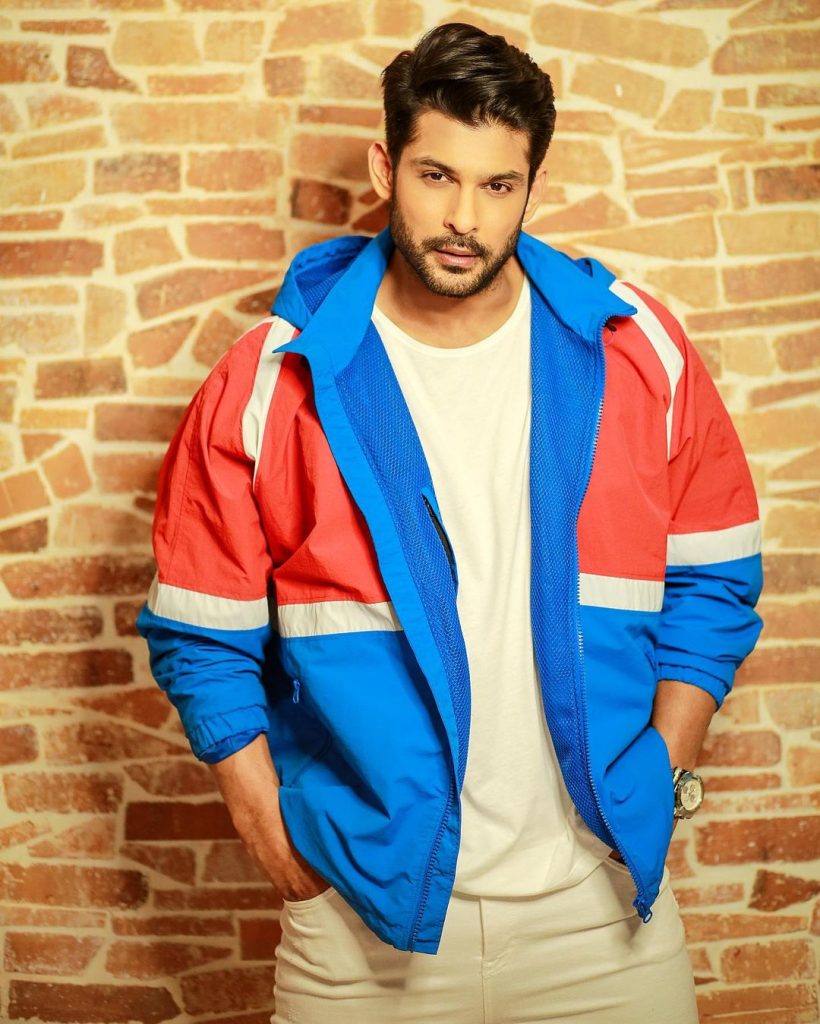 Soon after the shocking news broke out, Pakistani celebrities, netizens and fans were left heartbroken after the actor’s untimely demise. Social media is flooded with condolences to mourn the devastating loss, have a look! 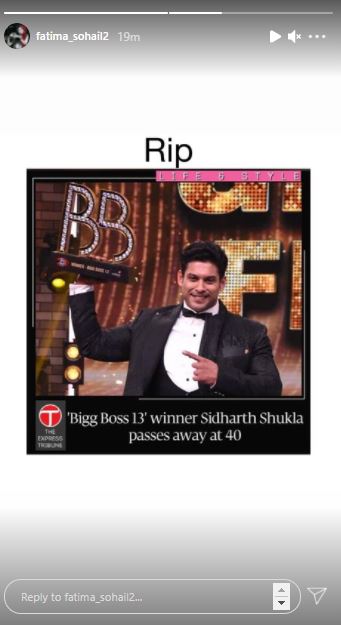 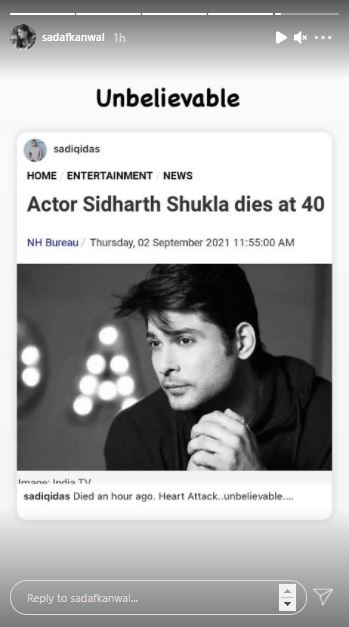 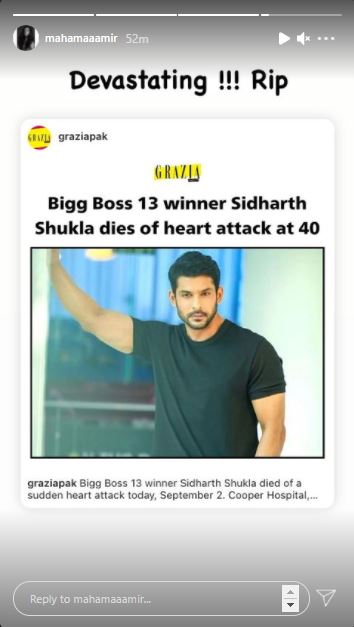 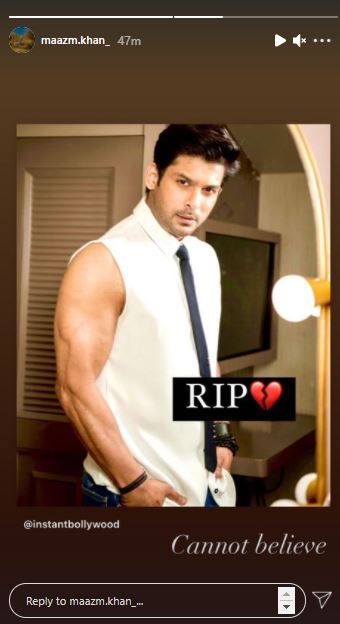 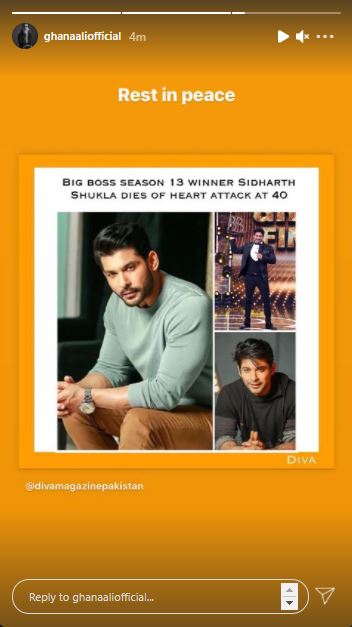 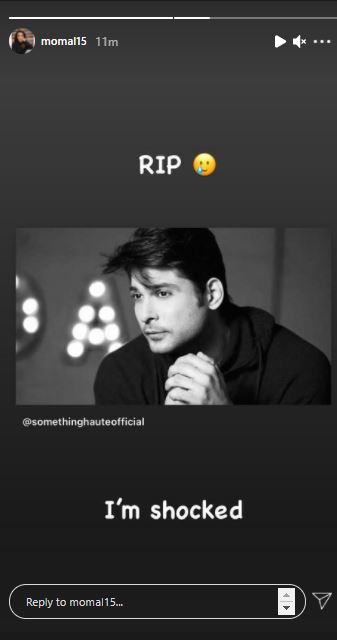