Mehwish Hayat is one of the top Pakistani film and TV actresses. She had taken a break from TV since her last drama Dillagi was aired.

She has done many hit movies , meanwhile. Punjab Nahi jaungi, Actor in law , JPNA and Load wedding are worth mentioning here. 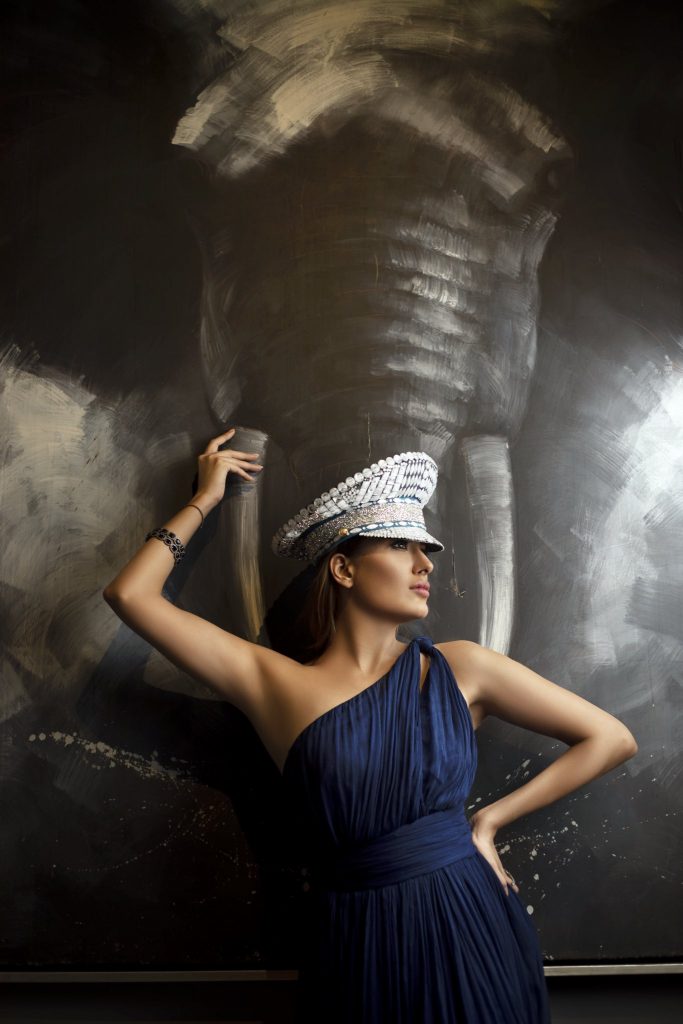 The actress has recently been spotted with the actor Feroze Khan, who despite announcing quit from showbiz, is seen gearing up for many projects. He has also justified his reason to be back in Industry. 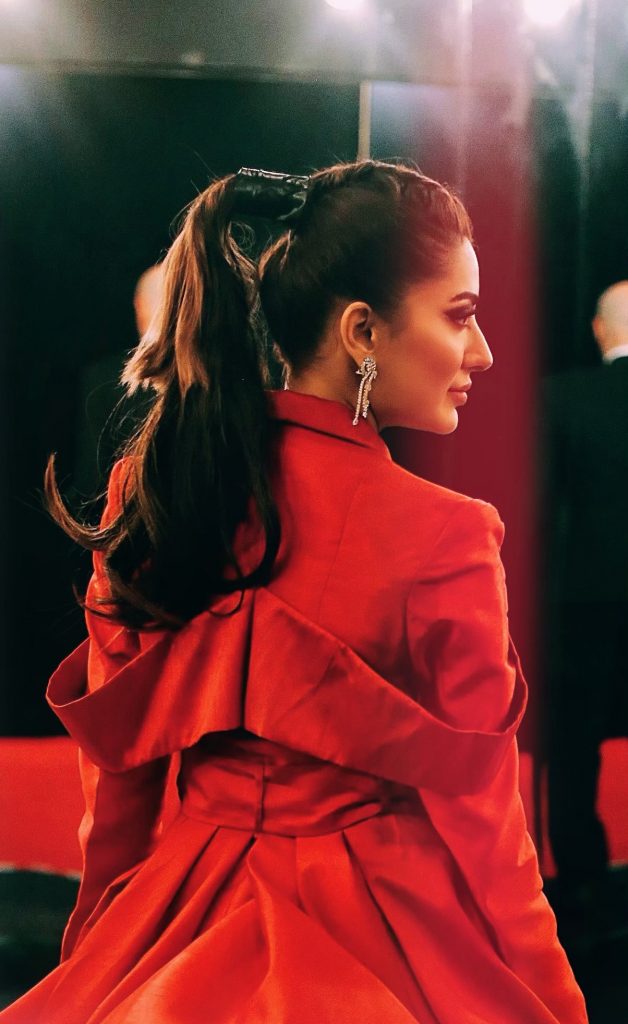 His drama “Khuda aur Muhabbat “and film “Tich Button” are lined up for release. It seems that both the actors are gearing up for something new. The fans have also speculated the same after seeing their picture together , which they posted on social media. 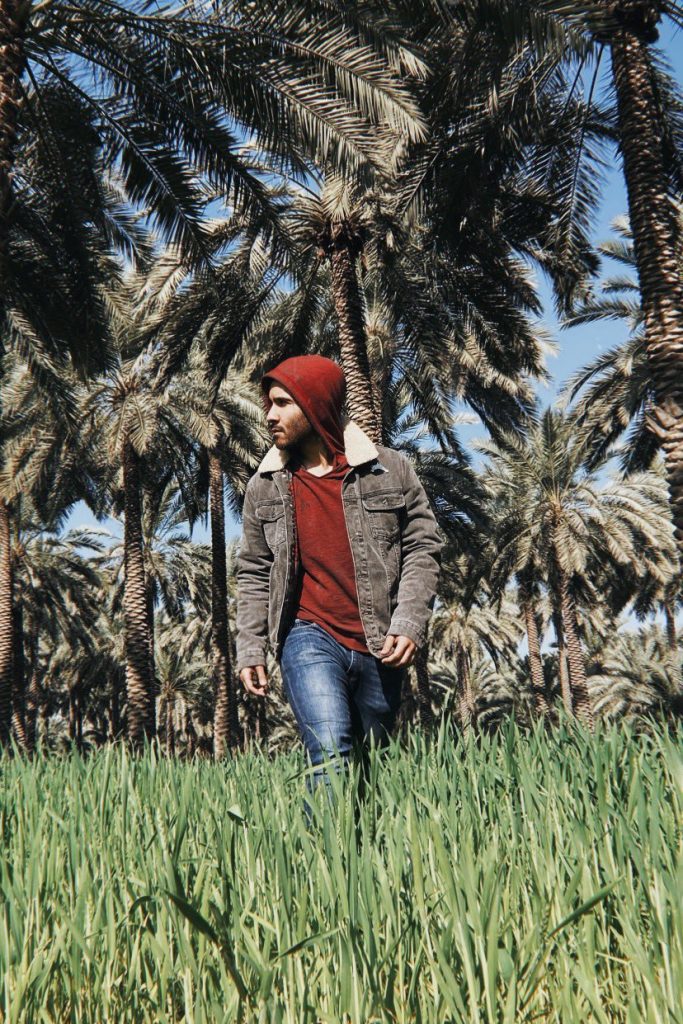 Both the actors are very famous and grab a significant fan following on social media. They definitely will be signing a promising project together, be it a film or a drama.

Here is the picture of both the actor . 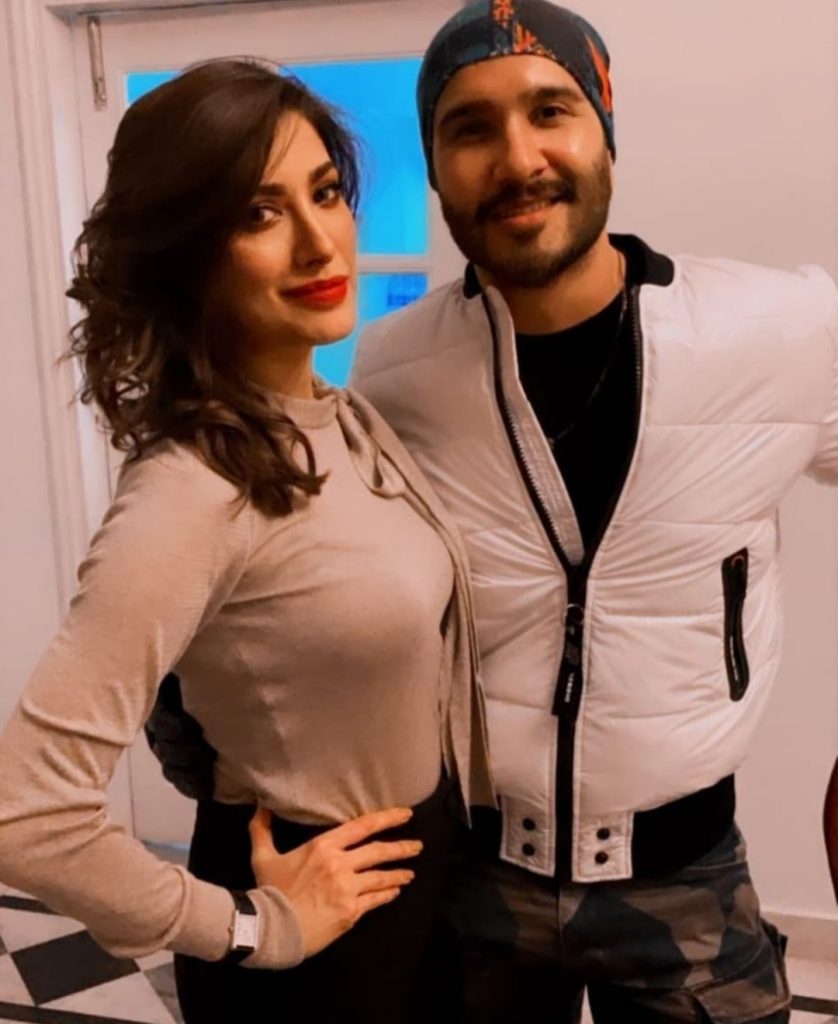 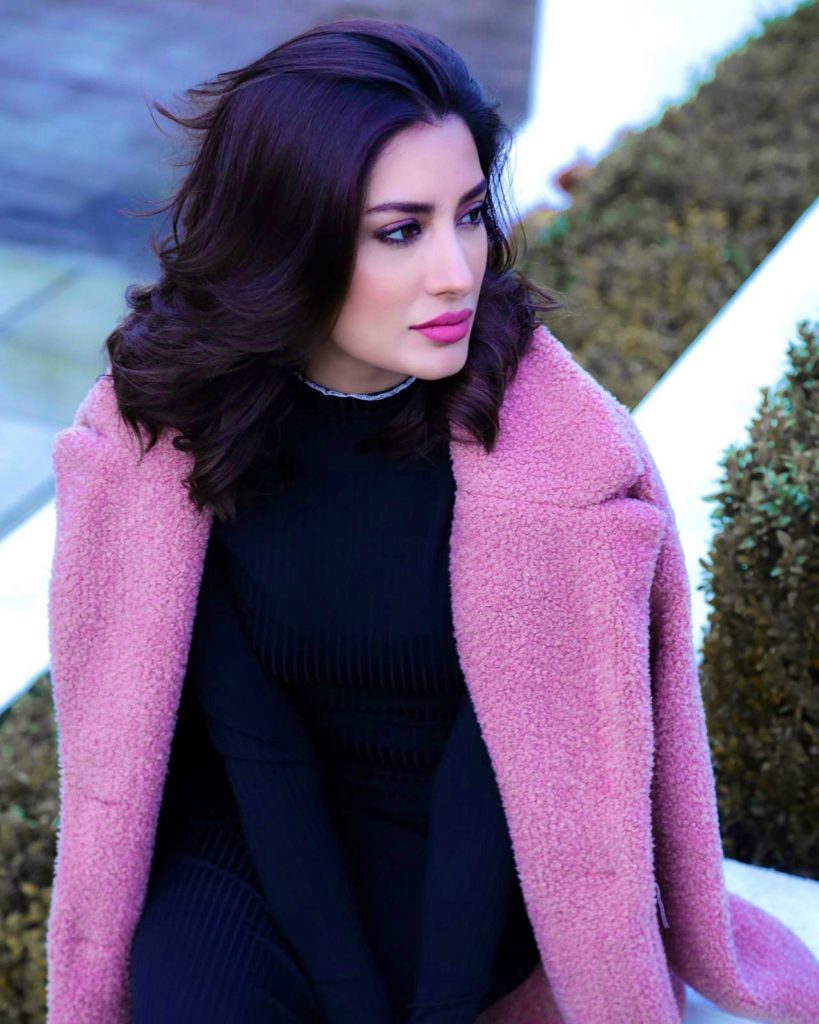