Mehwish Hayat and Humayun Saeed are riding high on the success of their film London Nahi Jaunga which has performed well not only in Pakistan but in overseas markets as well. The lead pair is touring the USA as well for promotions of their film and they are definitely being playful and engaging the audience. 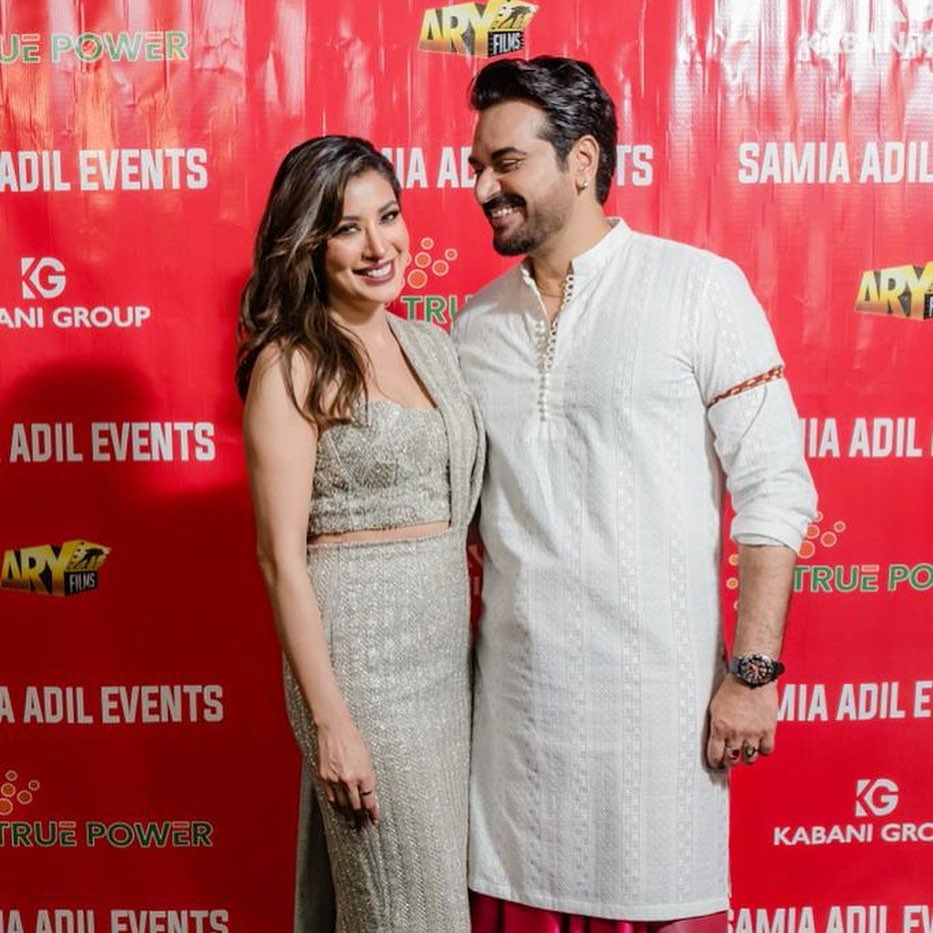 The stars started dancing on one of their songs from the film while the screening was going on and they were enjoying the film alongside their fans. 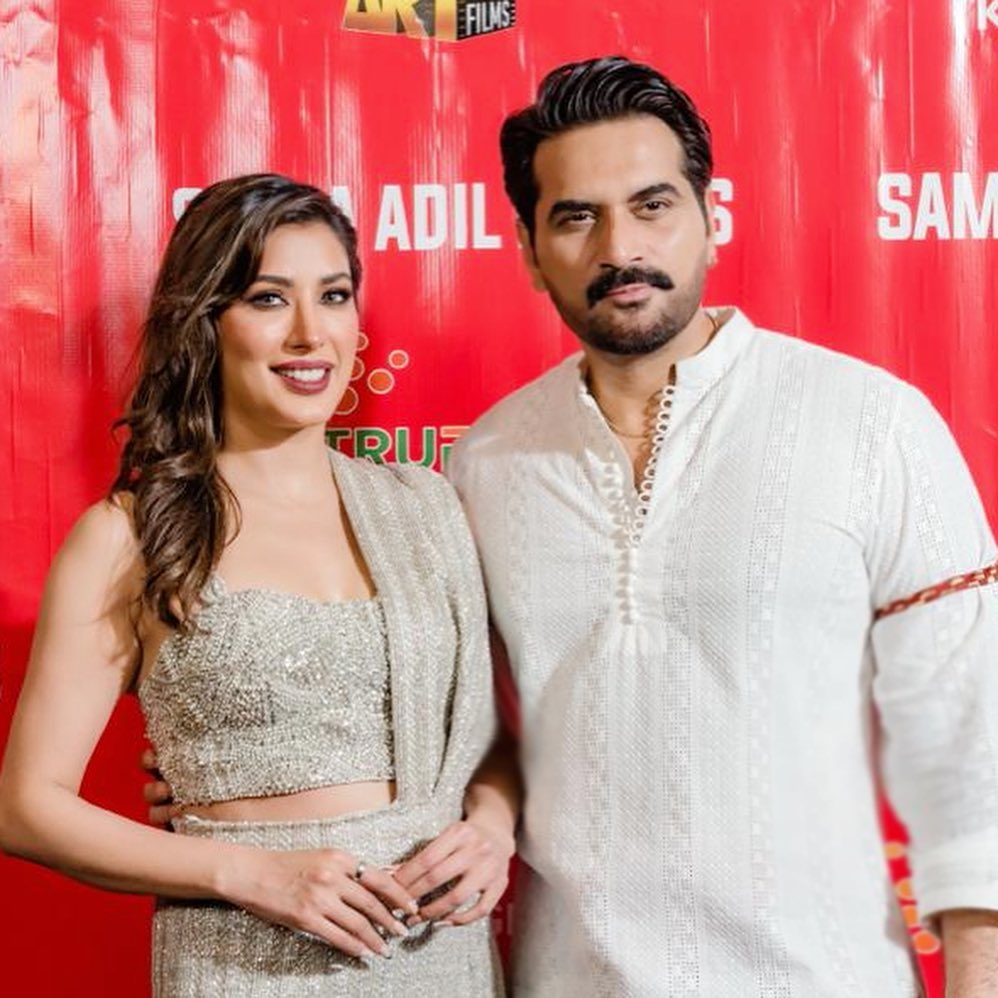 Here is the video of Mehwish and Humayun giving an impromptu live performance: 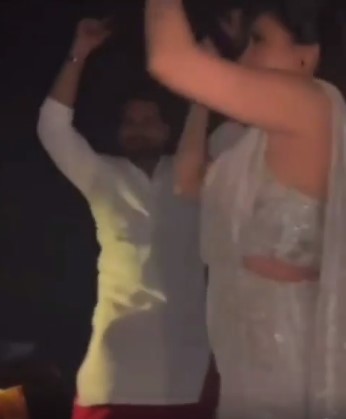 People however thought this was too over the top and the stars could have been a bit sober and graceful: 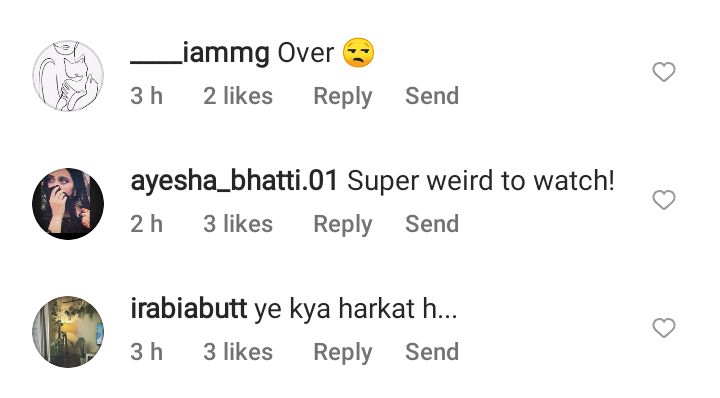 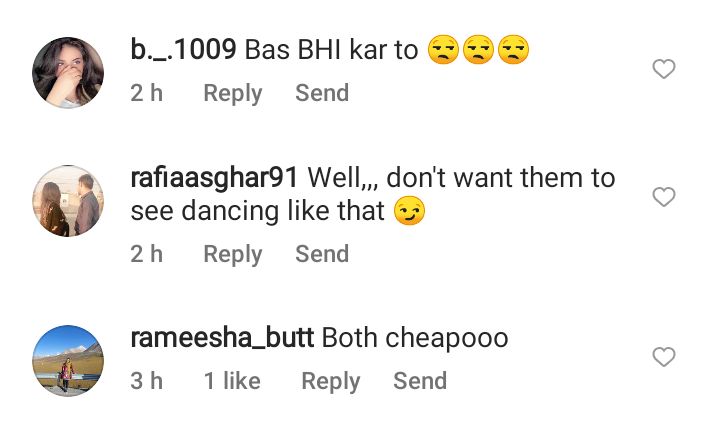