Mehwish Hayat Reveals Her Project Was The First Screened At Cannes

Pakistani projects and actors have done great this year crossing borders and opening new avenues for upcoming talent. A Pakistani film got screened and won awards at Cannes Film Festival being the first one to do so while many actors including Humayun Saeed, Mehwish Hayat and Ahad Raza Mir have featured in big projects with noticeable and important roles. Mehwish herself will soon feature in Ms Marvel. 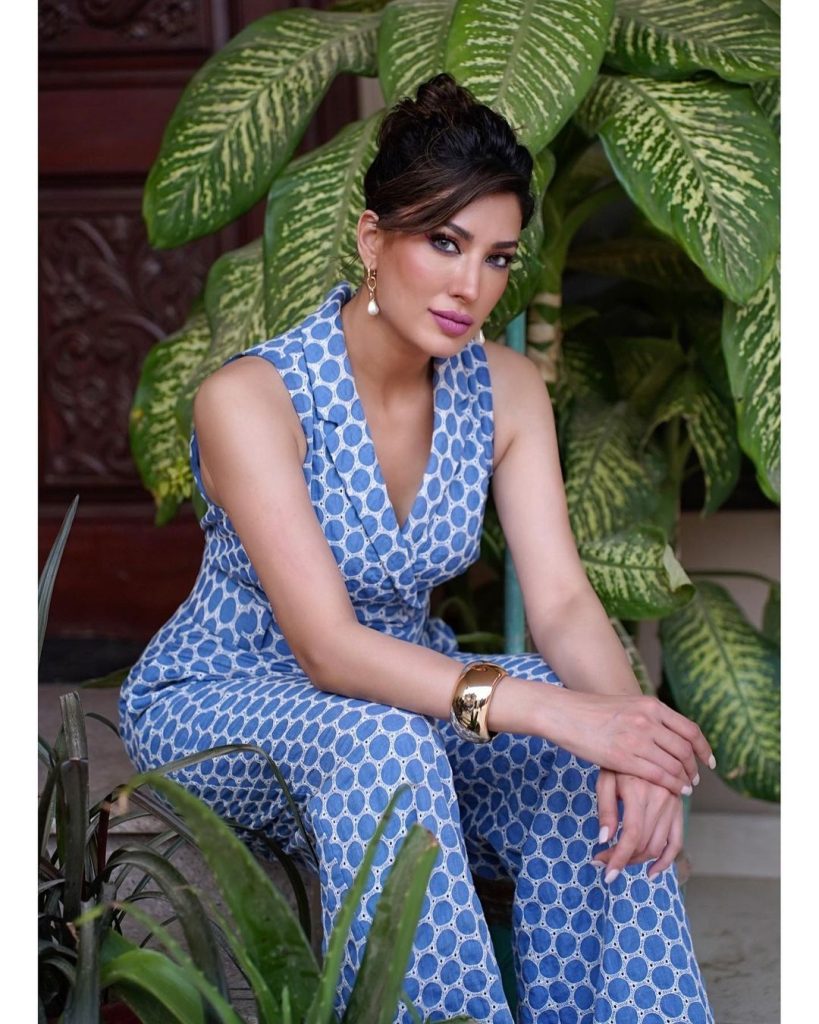 Mehwish revealed that her film was the first to feature at Cannes Film Festival. She did a telefilm titled Dho Dala which was directed by Iram Parveen Bilal and it was screened at Cannes 12 years ago. Mehwish could not attend the prestigious film festival back then. These days however, she has been doing great as se just walked the red carpet at Ms Marvel Premiere, her first Hollywood project. 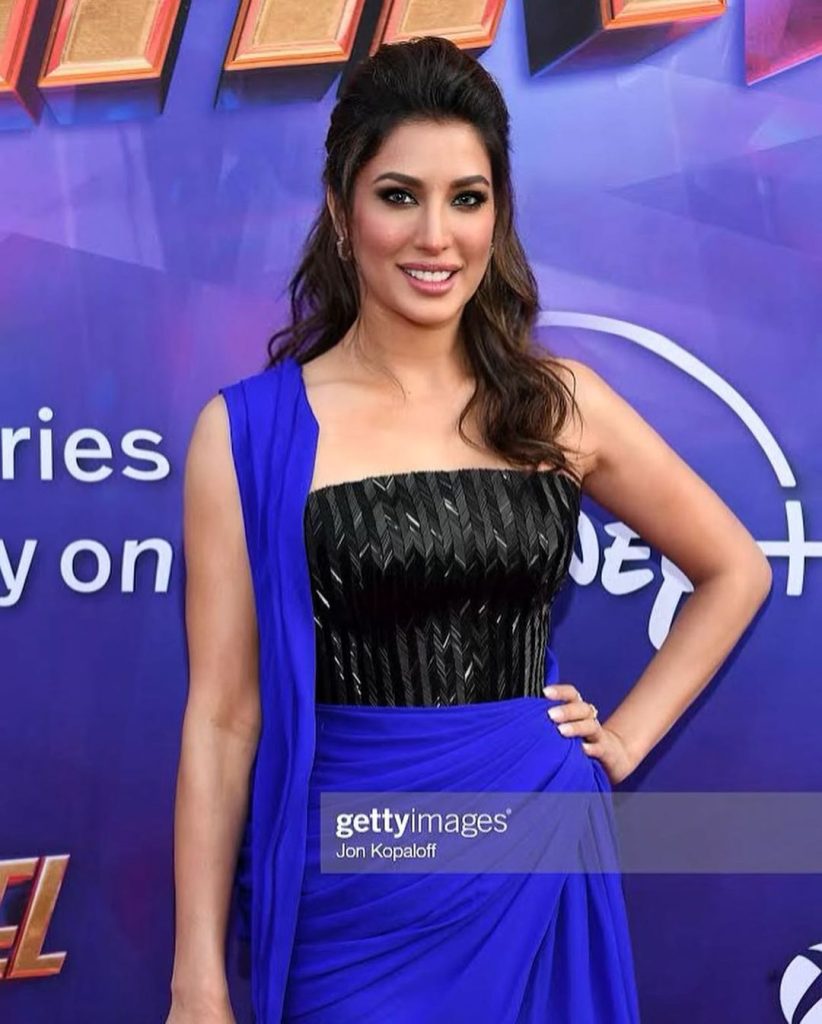 Mehwish is busy promoting her film London Nahi Jaunga these days and that is how this fact came to be known. 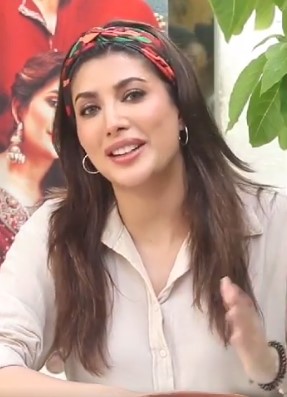 Listen to Mehwish telling how her film screened at Cannes: