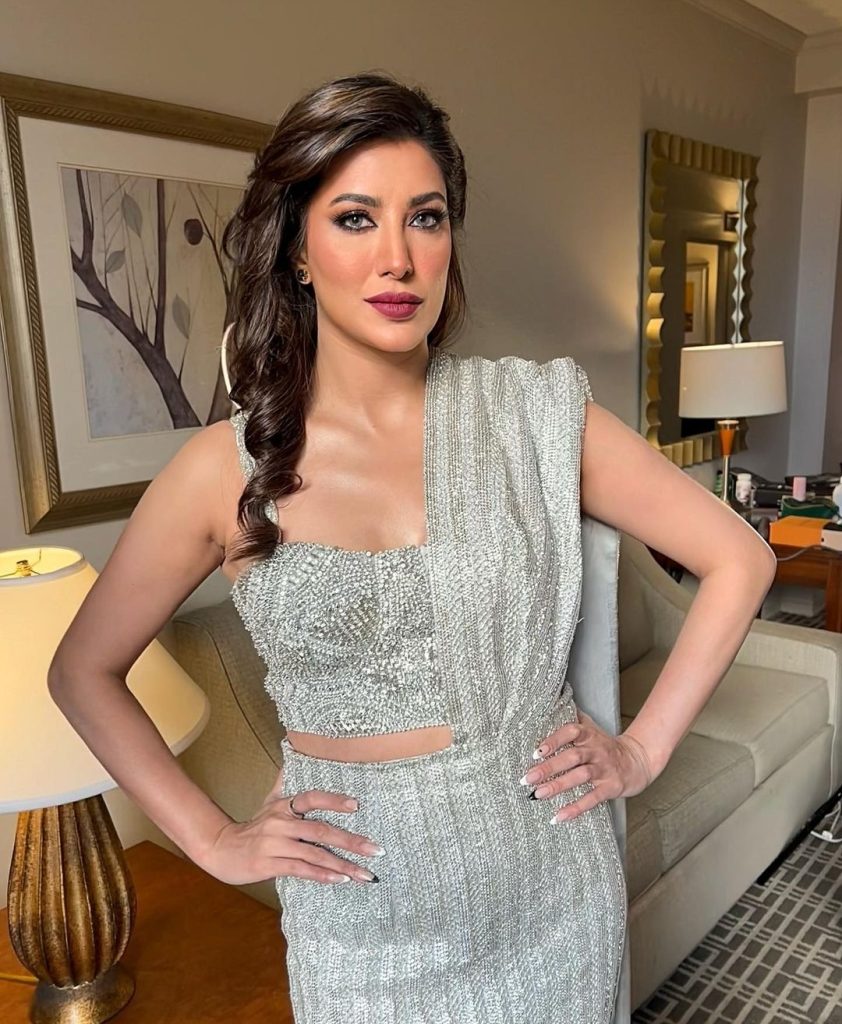 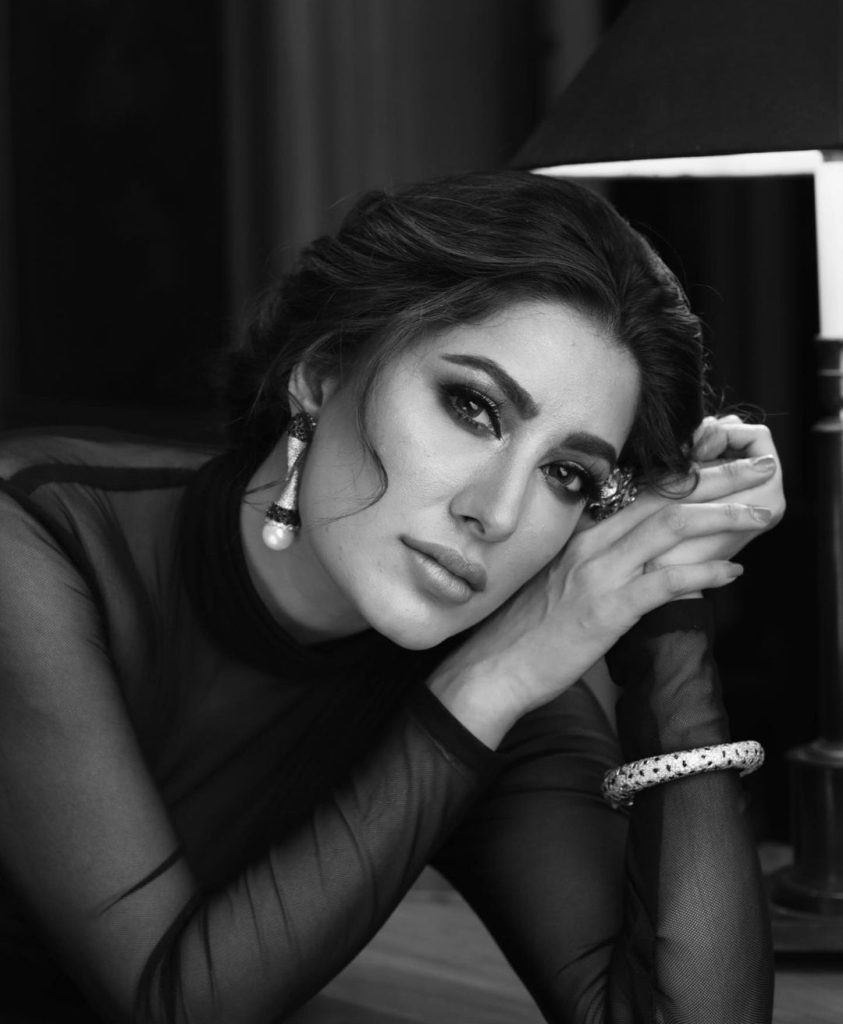 Well, recently, the JPNA actor had to face a controversy due to the alleged false accusations which were levelled by an analyst. After the accusations, the netizens started to take the names of few actors including Mehwish Hayat. Mehwish Hayat has come up with a video response after the recent controversy. It is for the first time that the actor has spoken on the matter. Mehwish Hayat said, “I had never thought that my year will start like this, I didn’t know that I would be visiting court but here I am, well, I reached to the court because of the character assassination allegations. I am done with such false allegations. Me and my family had to go through a lot of mental pain due to these false allegations. I refuse to allow this to happen, a few people have made this a hobby to put down the women of industry, no one has the right to do character assassination and I would reject these allegations which were levelled on me” . This is the link to the video:

Mehwish Hayat said that she has now lost her temper and patience and has taken the legal help in this regard. 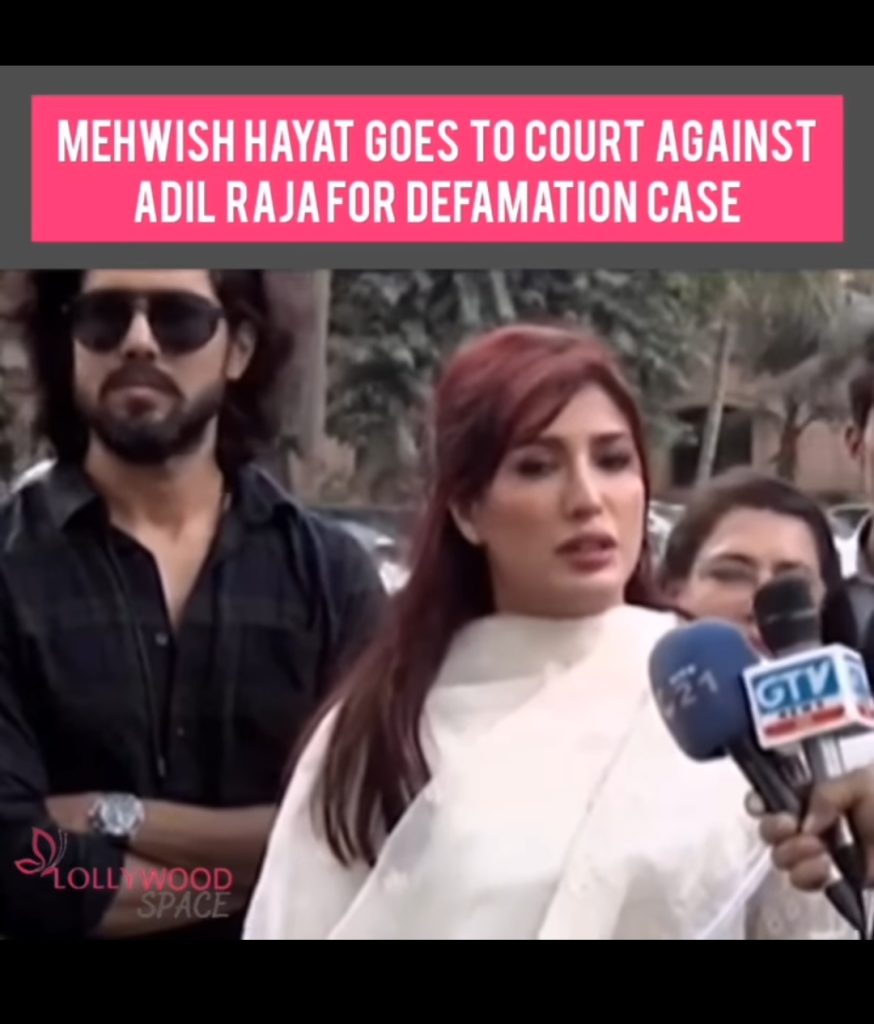 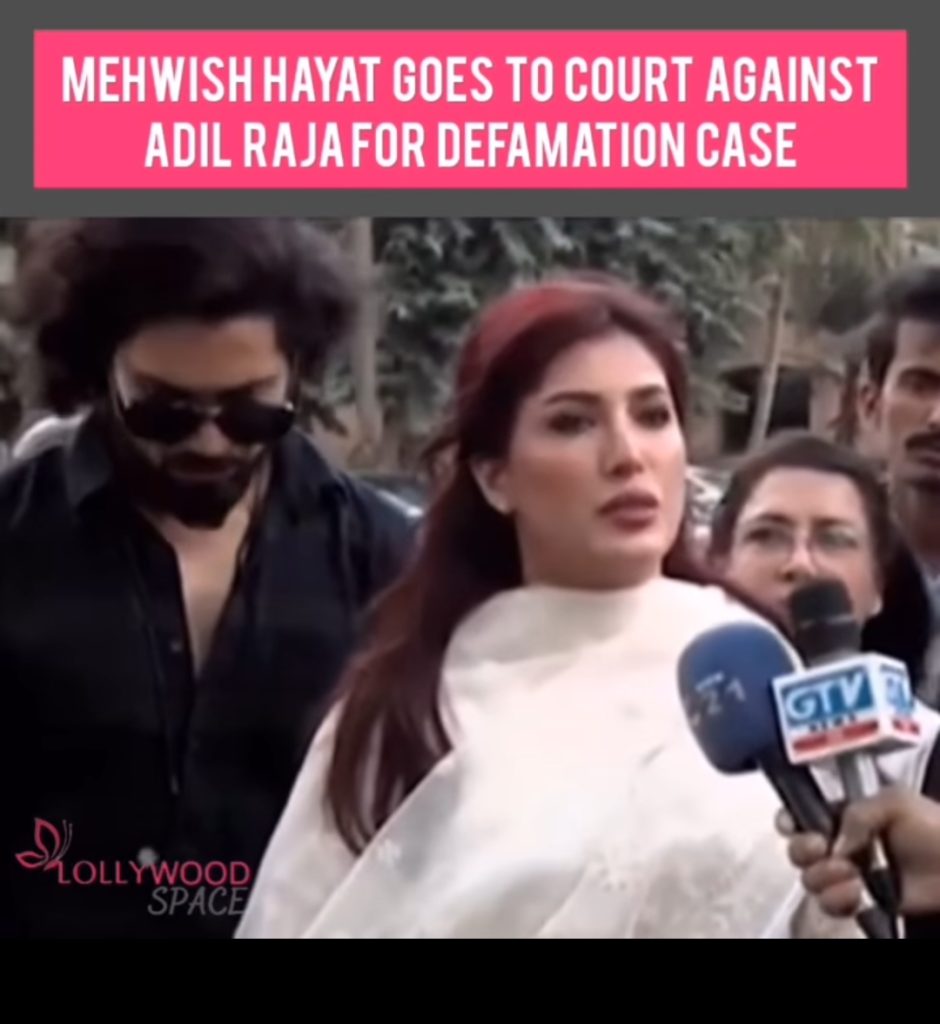