Saba Faisal Gets Emotional Talking About Her Children

Saba Faisal is counted among the most successful veteran actresses in the country. She is a part of every big drama now a days and as she always says herself that all her dramas become hits. She has mostly been known for her dramas and her fashion sense. 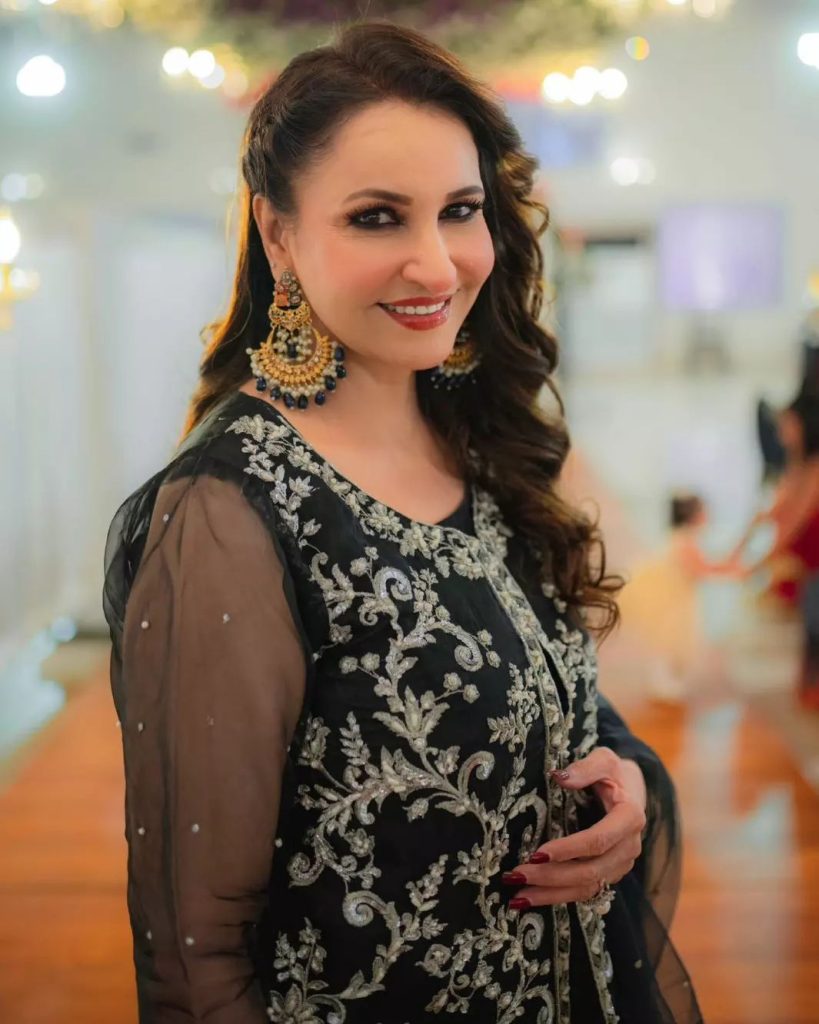 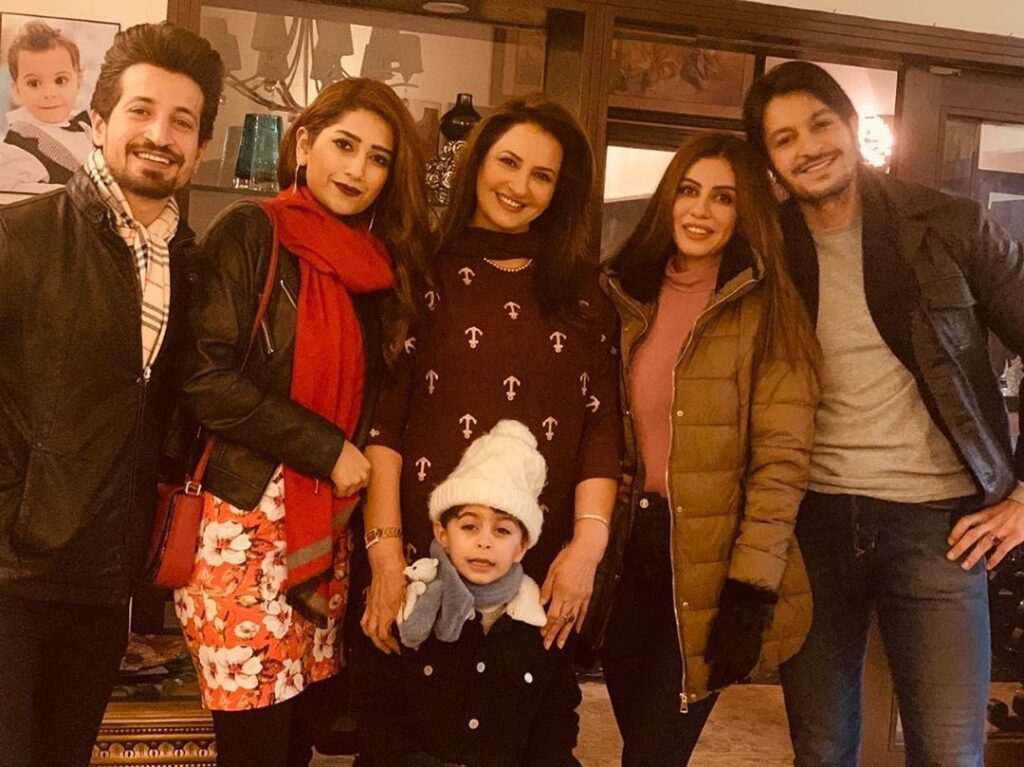 Saba and Sadia were guests in Nida Yasir’s show where she revealed how sensitive Saba Faisal is about her kids. This is what she shared: 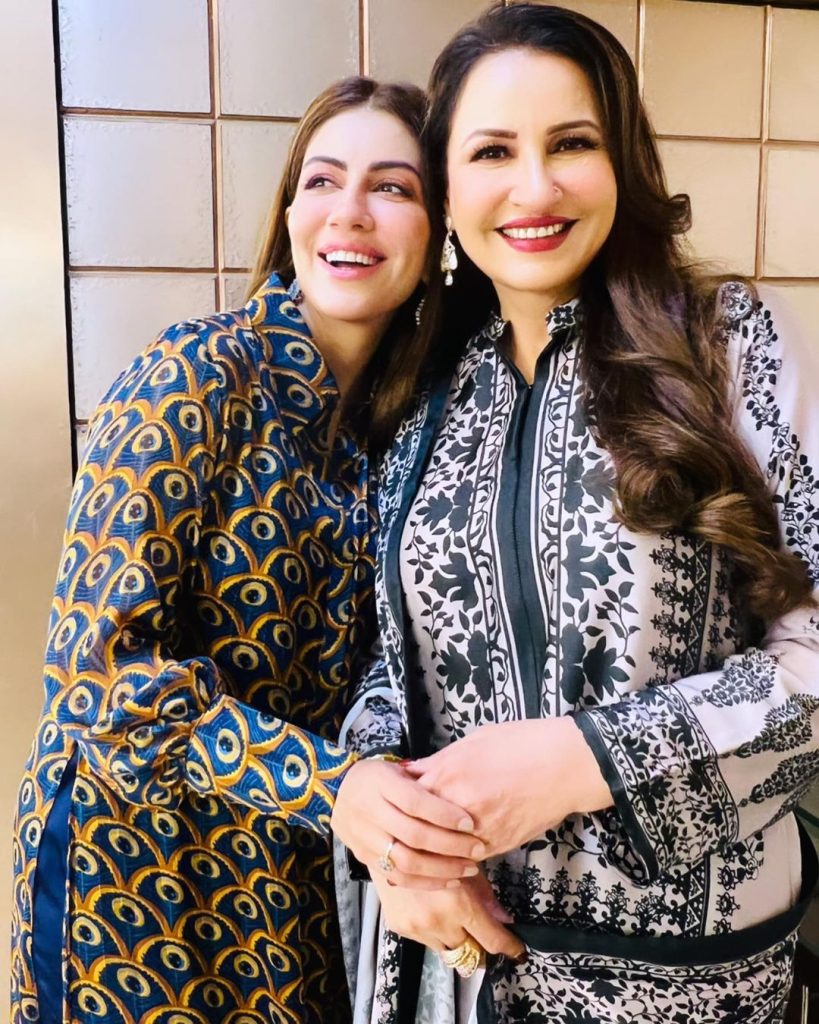 Saba Faisal also shared that she sometimes feels that she wants to become emotionaless about things and give her decisions without thinking about repercussions but it is difficult for a mother: 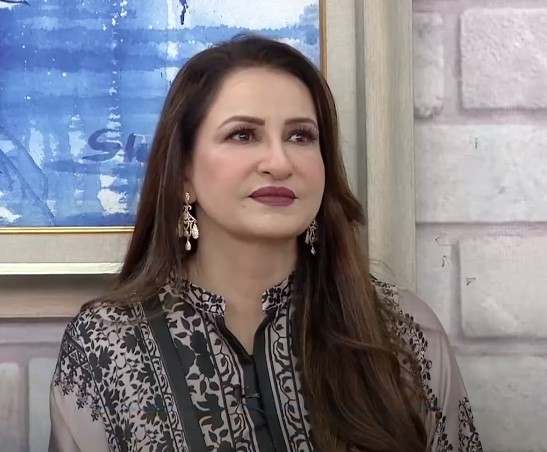