Earlier, it was reported that the Mehwish Hayat and Fahad Mustafa starrer was being screened in Mumbai. Now, with the trailer of Shahid Kapoor’s upcoming film released, Hayat feels that the Bollywood feature has taken inspiration from Actor in Law. 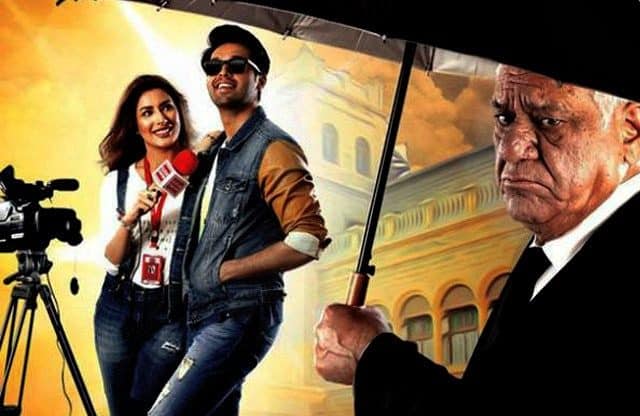 The ‘Actor in Law’ starlet took  to her twitter and posted,

“Just saw the Batti Gul Meter Chalu trailer. Major deja vu. Reminds me a lot of my film Actor in Law. Great to see that our neighbours are now taking inspirations from our movies.”

Just saw the #BattiGulMeterChaluTrailer . Major dejavu! reminds me a lot of my film “Actor in law”. Great to see that our neighbours are now taking inspiration from our movies.@nabeelqureshi @fahadmustafa26

Twitterati remained divided on Hayat’s observation. Some agreed with the Load Wedding actor while others said that Akshay Kumar has done the same with Jolly LLB and Toilet: Ek Prem Katha.

What’s your take on this story? Do you believe Batti Gul Meter Chalu is a copied version of Actor in Law? Do share with us.