Mehwish Hayat is one of the most talented and beautiful actresses we have in our industry. The lady has always impressed everyone with her flawless portrayal of characters and has managed to make a place for herself without going the Bollywood route. Mehwish Hayat is right now one of the best actresses we have in the film industry too. She has been a part of back to back hits and has played a major role in reviving the cinema. 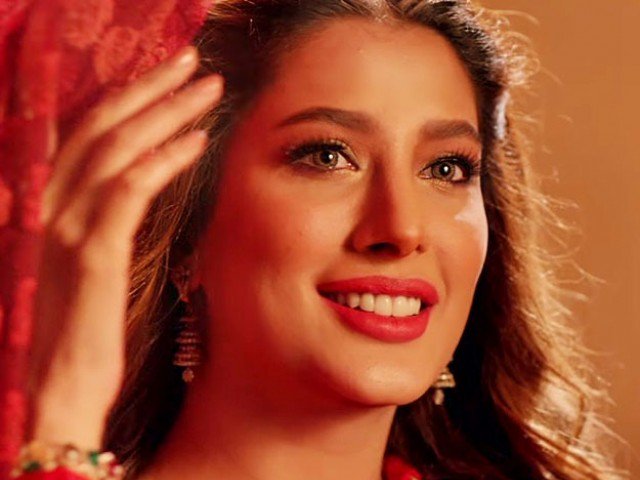 It is a great day for the actress as she has been announced as a recipient of Tamgha e Imtiaz. She will be honoured with the highly prestigious civil honour on the 23rd of March, 2019 by the President of Islamic Republic of Pakistan, Dr Arif Alvi for her contribution to the entertainment industry.

Congratulations to Mehwish Hayat from our side on this tremendous achievement!