Mehwish Hayat is hands down the queen of Pakistani entertainment industry. She has ruled the small screen with dramas like Dillagi. With films like Jawani Phir Nahi Ani, Load Wedding and Punjab Nahin Jaongi, she has become the actress with a hundred per cent track record. Now she is all set to rule the web world. She is all set to star in a web series directed by Wajahat Rauf. Actors Azfar Rehman and Asad Siddiqui will be seen alongside her in the web series.

Mehwish is shooting for the web series and posting her looks on her Instagram and it seems like we will be seeing some retro vibes as the actress looks like a rockstar. Here are some looks of Mehwish Hayat from the upcoming web series: 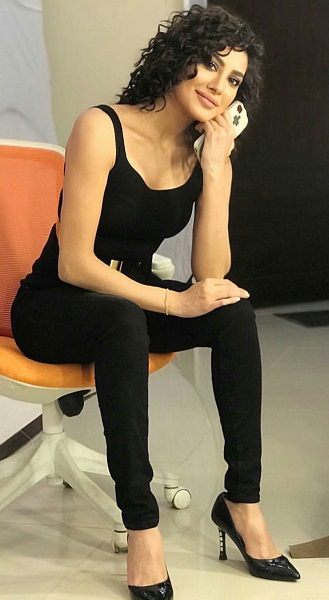 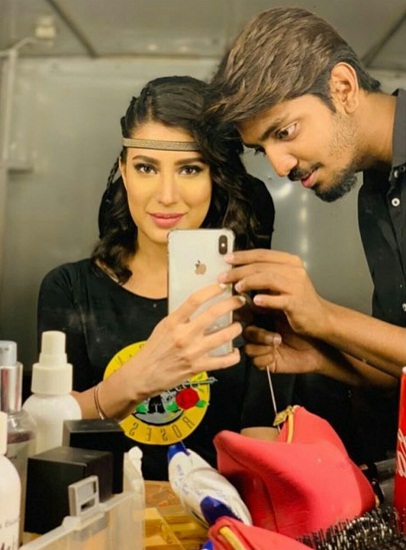 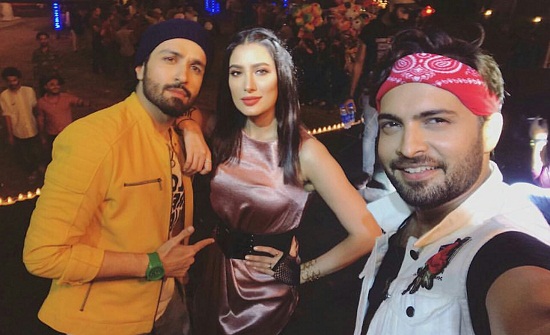 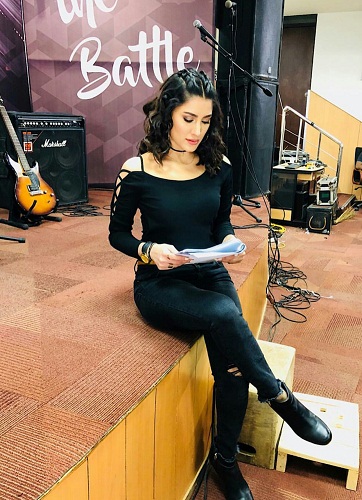 Mehwish looks stunning in all the looks and is giving us some Nazia Hassan vibes. Looks like this will be one to watch. Isn’t she looking the ultimate rockstar?