Mehwish Hayat is riding on a career high these days as her Hollywood debut Ms Marvel got really positive response. Her Pakistani film London Nahi Jaunga has crossed 40 crores and is still going strong worldwide. Mehwish was on a promotion spree for London Nahi Jaunga and she shared some pictures clicked by co-star Kubra Khan from the film’s Dubai promotions. Here are the clicks: 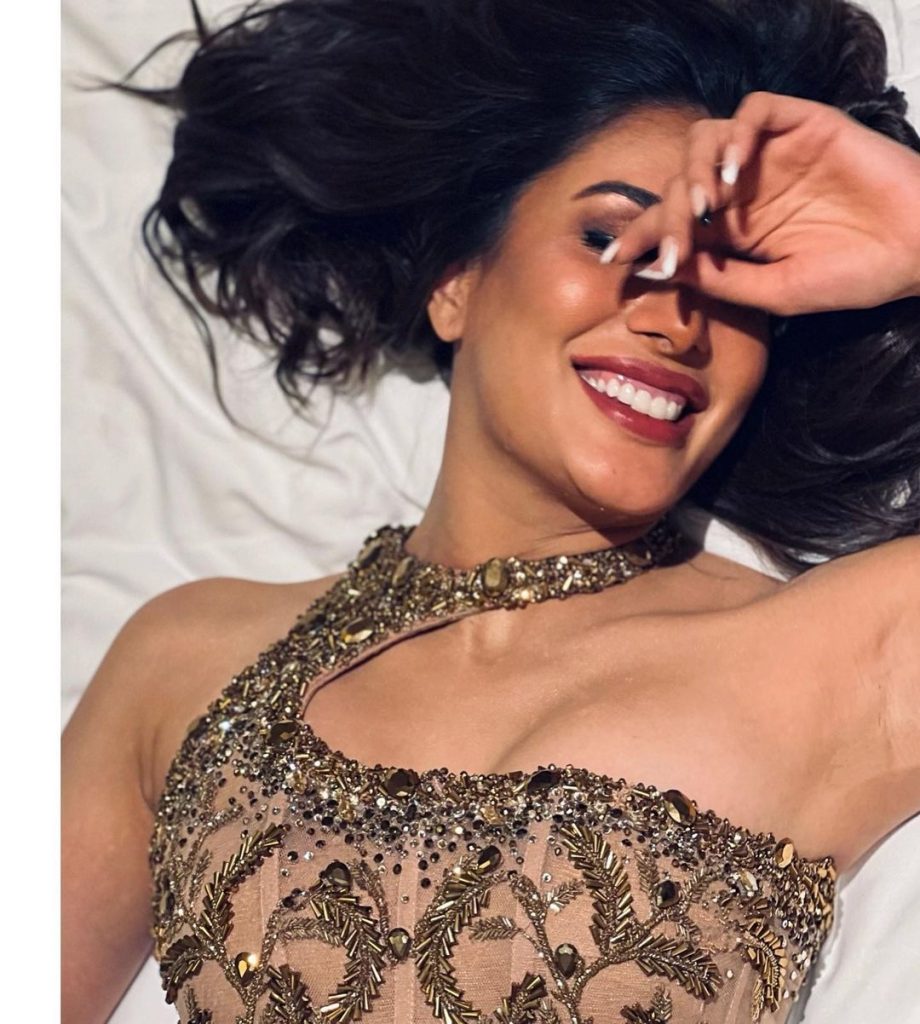 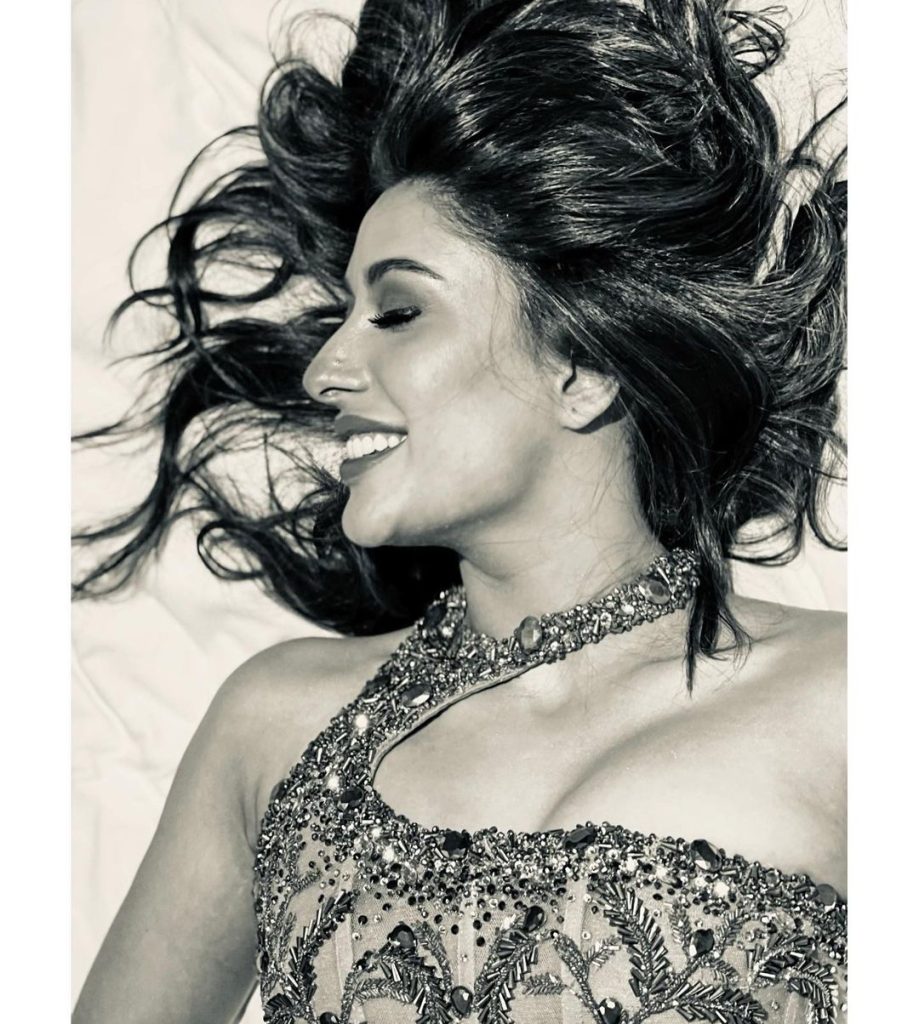 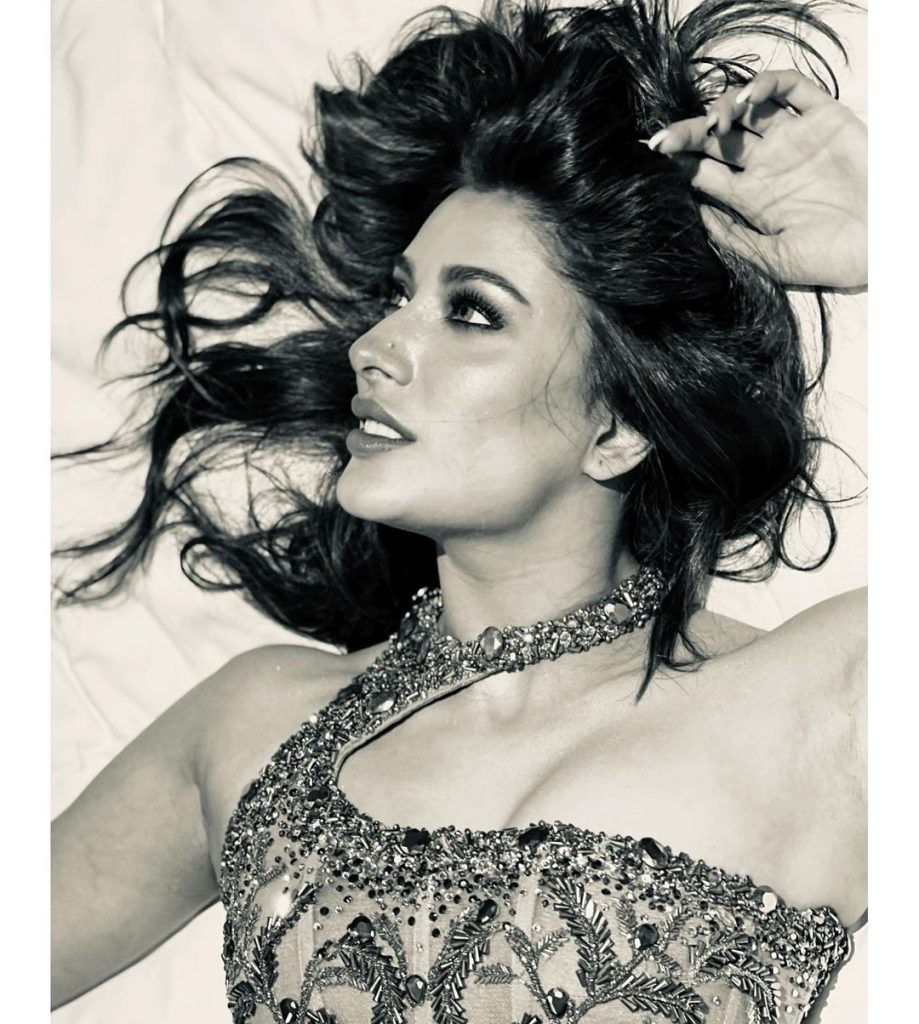 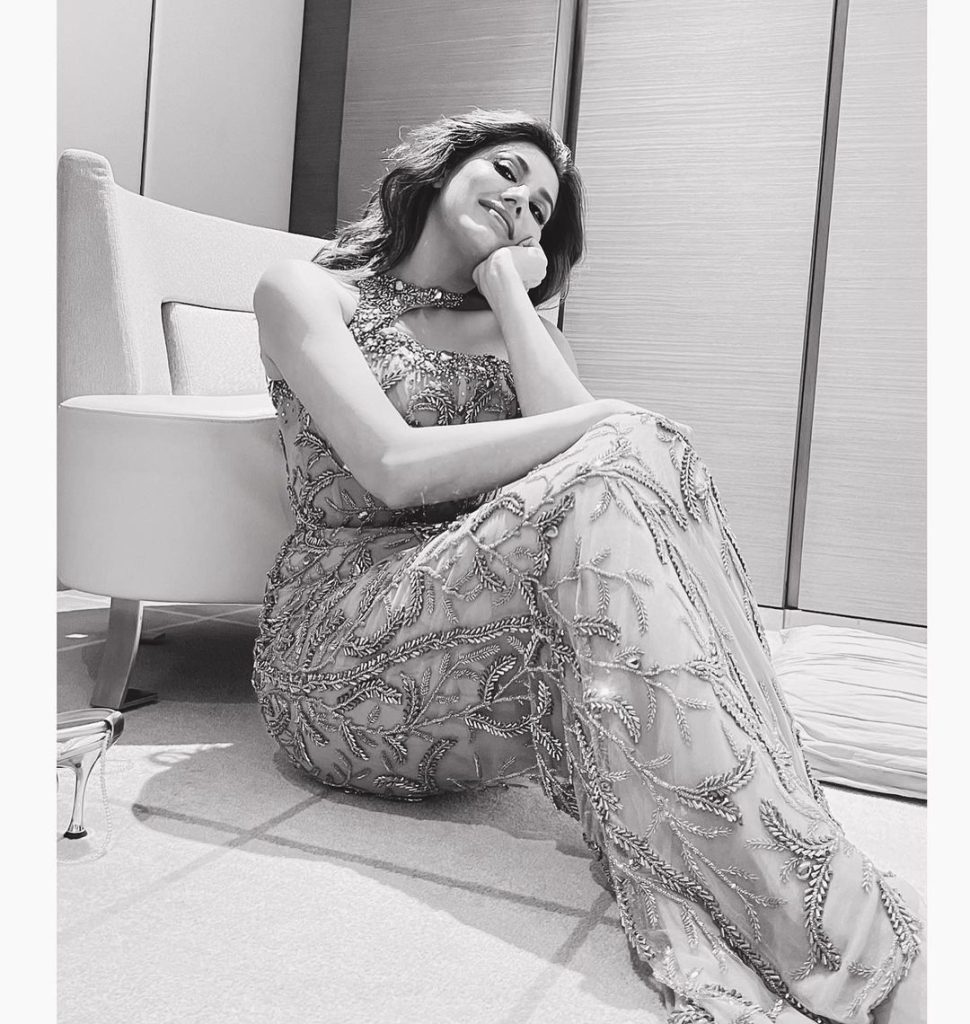 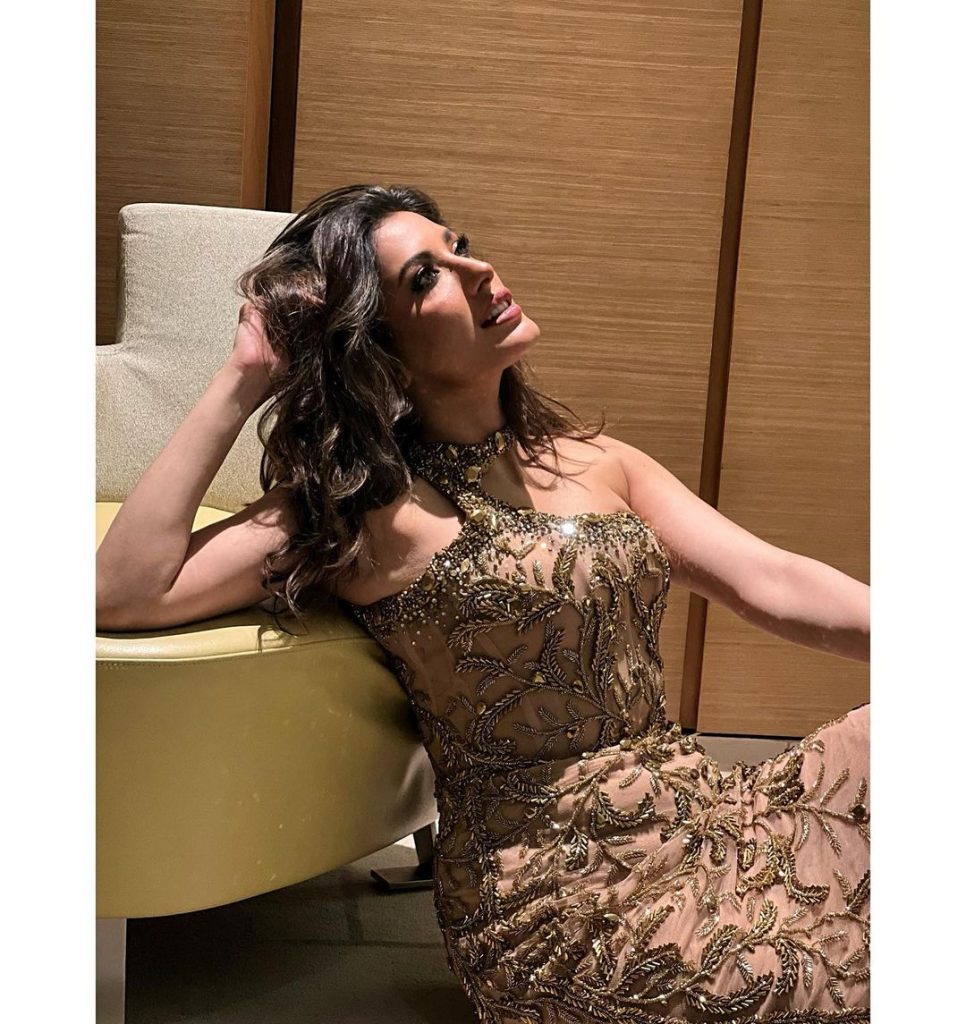 People were surprised by the bold clicks and Mehwish started getting heavily criticized over the pictures: 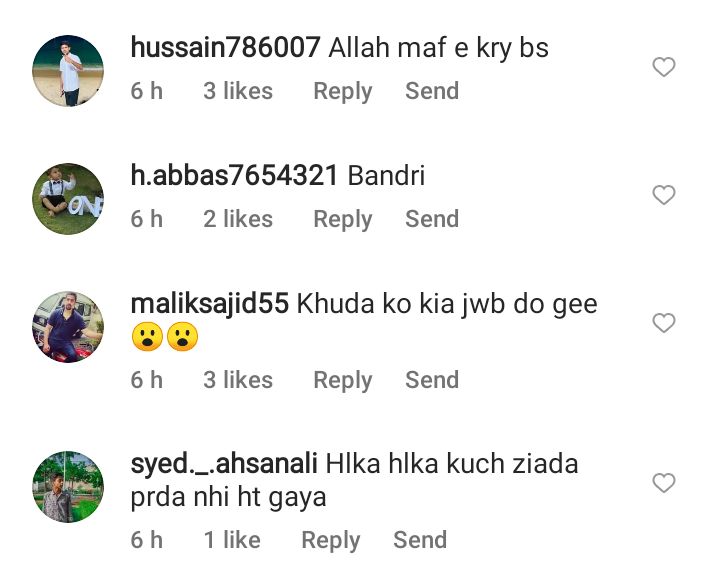 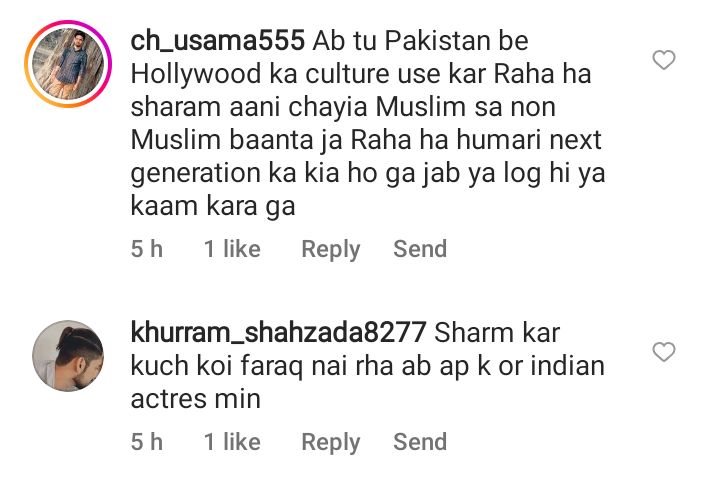 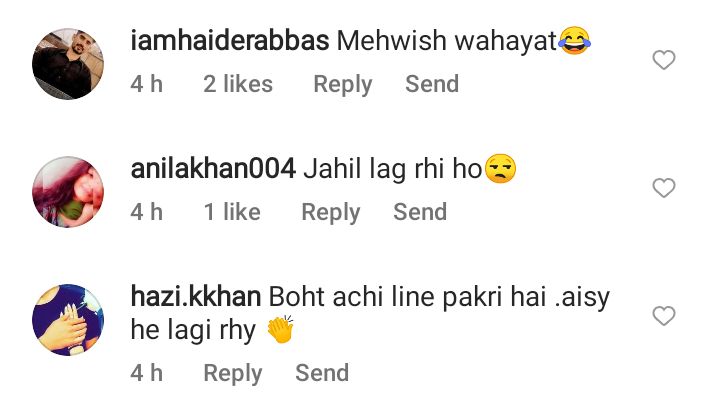