Mehwish Hayat is a brilliant Pakistani television and film actor. Mehwish is also considered to be the undisputed queen of Pakistani cinema. She has given many block buster movies to Pakistani cinema till date. 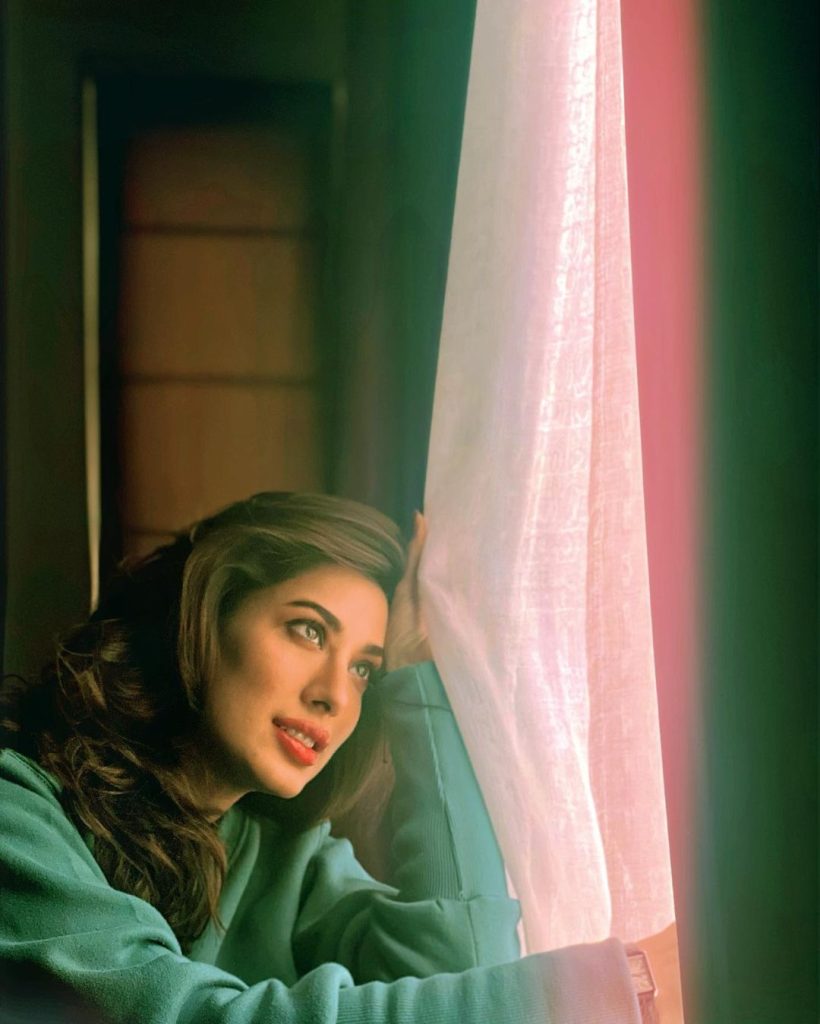 In her recent interview with Gulf News the actor courageously gave her strong opinions about running Pakistani content and her choices of choosing scripts. 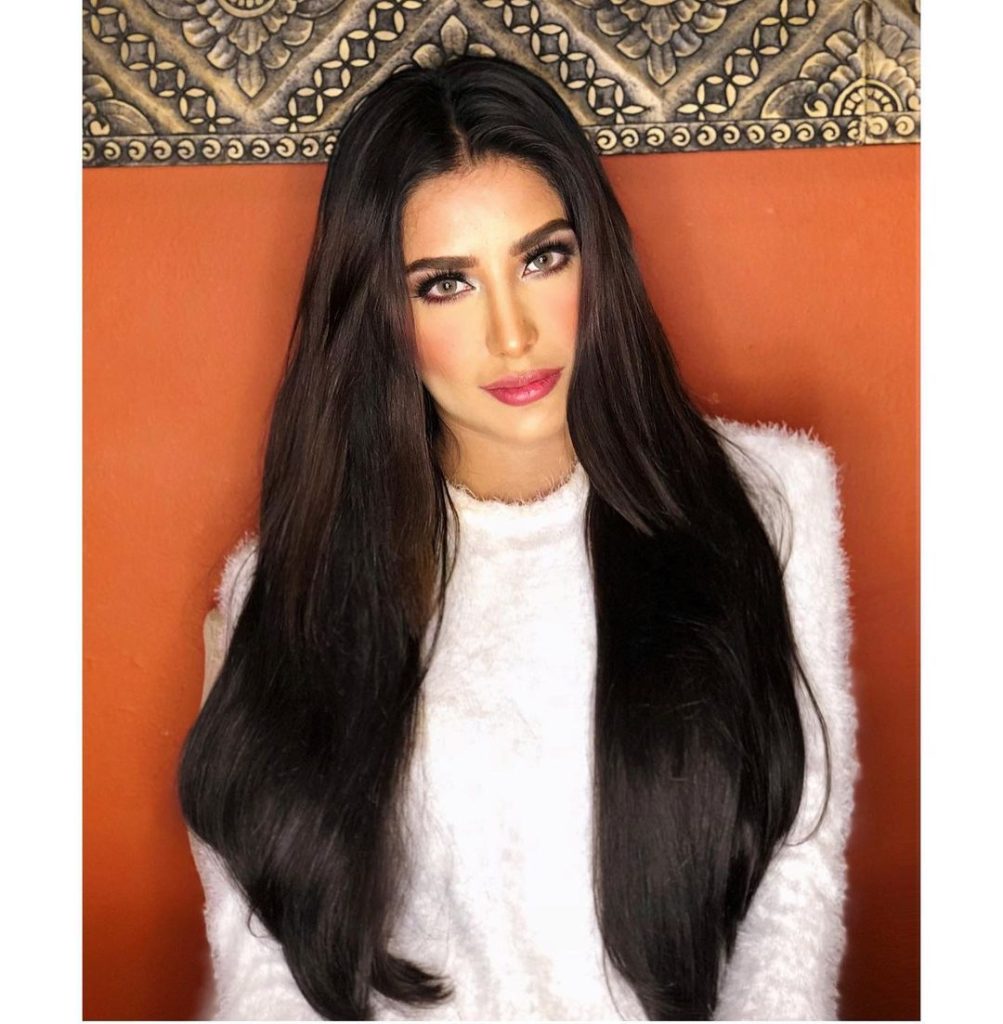 Talking about Pakistani content’s absence on OTT platforms the actor said that this is a very simple answer to the question that Pakistani content is just not good enough. She further said that the global audience is far more sophisticated, and Pakistani content is too geared for the home market and such work doesn’t travel internationally. She said that there is no harm in making content for local market but such content has zero potential of reaching international platforms. She also said, “It is worth noting that even the work from India that has done well on OTT platforms is a far cry from their regular commercial cinema and TV dramas” 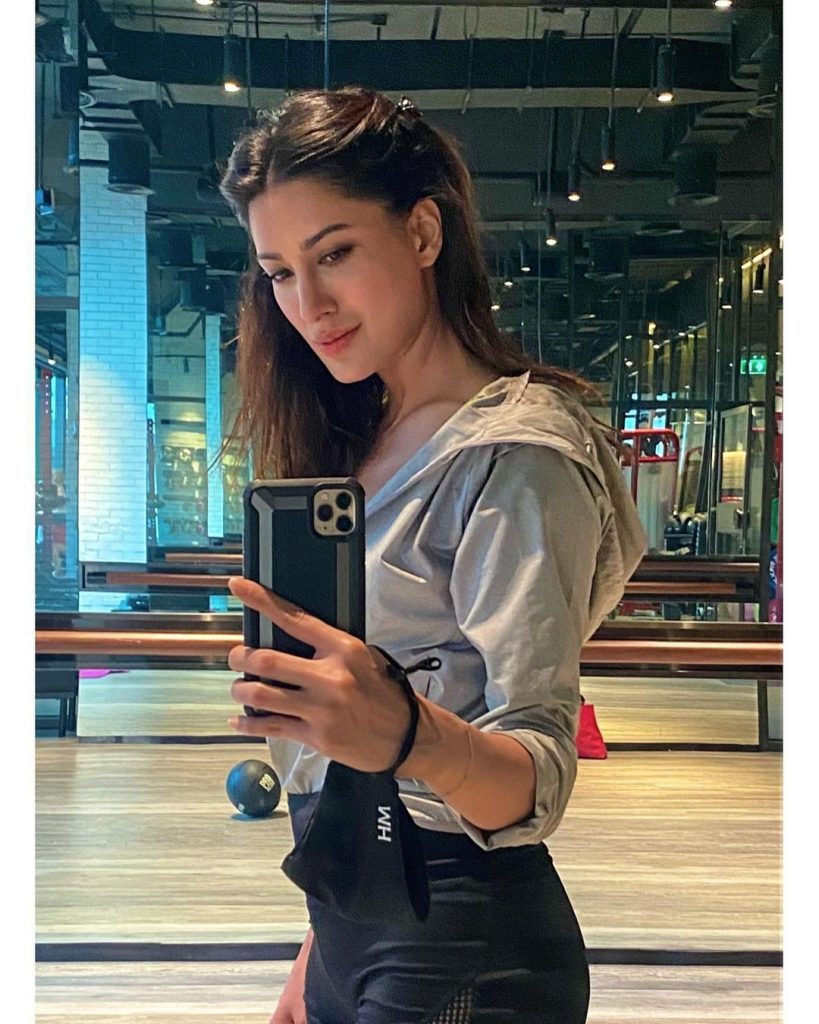 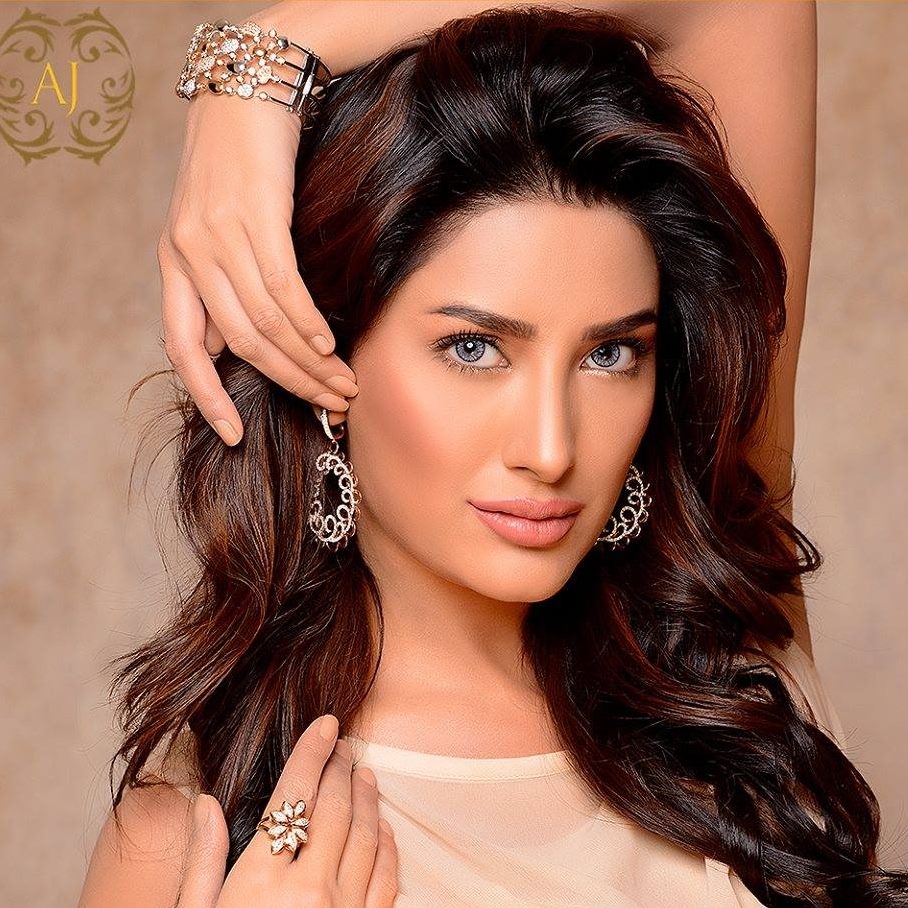 She also said that the main reason of her becoming picky about work is the kind of substandard content that is circulating in the market. She said that she didn’t find anything worth essaying after DilLagi which was aired in 2016. 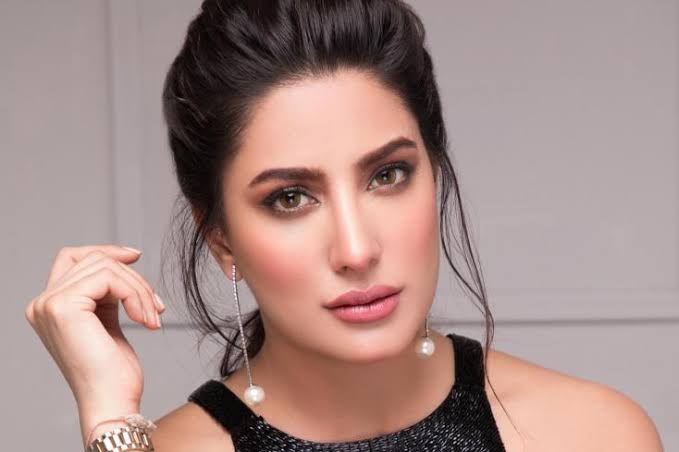