Mein Sitara Will Go On Air On 17th March

Mein Sitara is a drama which will show a different side of the film industry. It is the story of a girl played by Saba Qamar who works hard to be a film star but she realizes that there is a lot of betrayal and heart break behind all the glitz and glam. The script of the play has been written by a very famous write Faiza Iftikhar and the title song of the drama which also depicts the basic theme of the play has been sung by Rahat Fateh Ali. 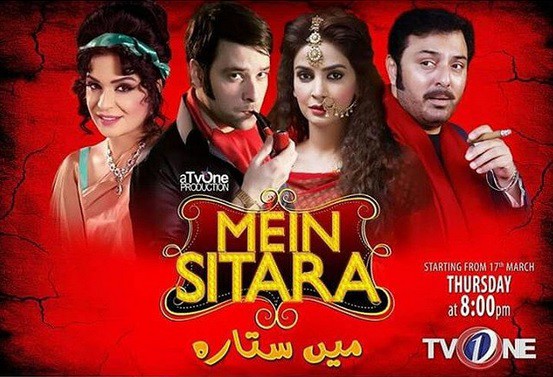 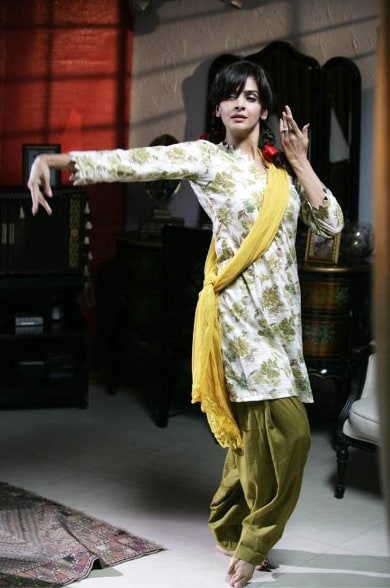 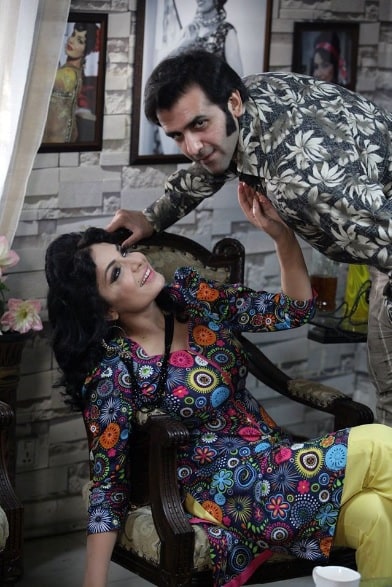 The cast includes many famous actors. The cast includes names like Noman Ejaz, Saba Qamar, Mikaal Zulfiqar, Meera, Azfar Rehman, Hassan Ahmed, Rija Ali, Aisha Gul and others. All the actors who are part of the show are looking forward to what kind of response the show gets from the viewers. 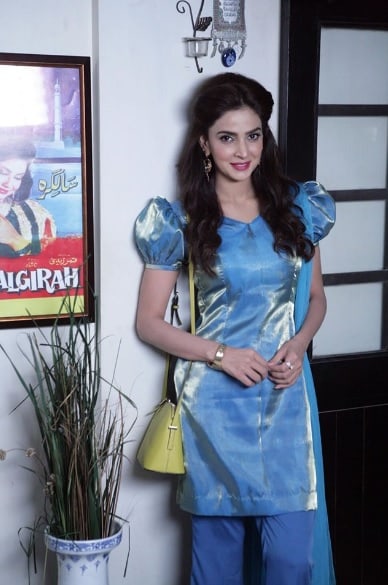 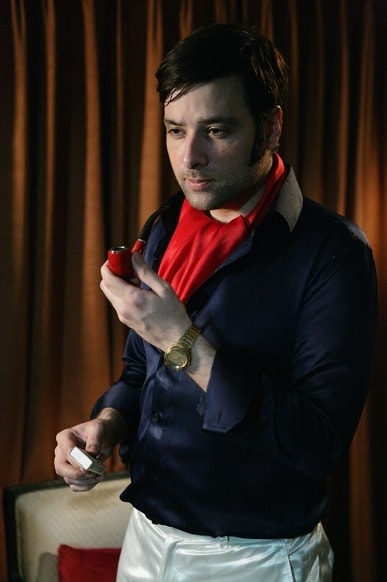 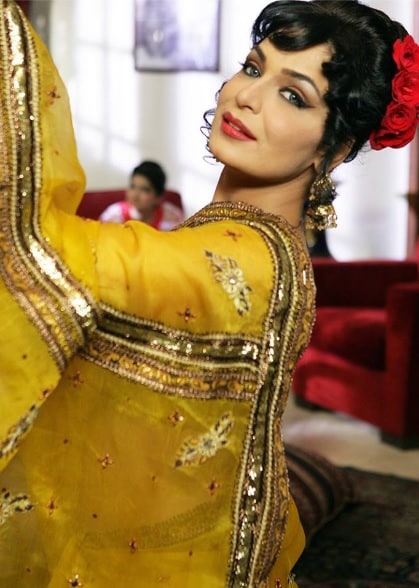