Hira Umer is a pretty, young and gorgeous new Pakistani model and actress. The pretty actor got fame in a very short period of time because of hit serial Mere Humsafar. Hira has appeared in many dramas but her drama Mere Humsafar got huge popularity. In the drama, Hira Umer played the character of Hala aka Hania Aamir’s half sister. Her positive character in Mere Humsafar was praised in the drama and it grabbed attention. 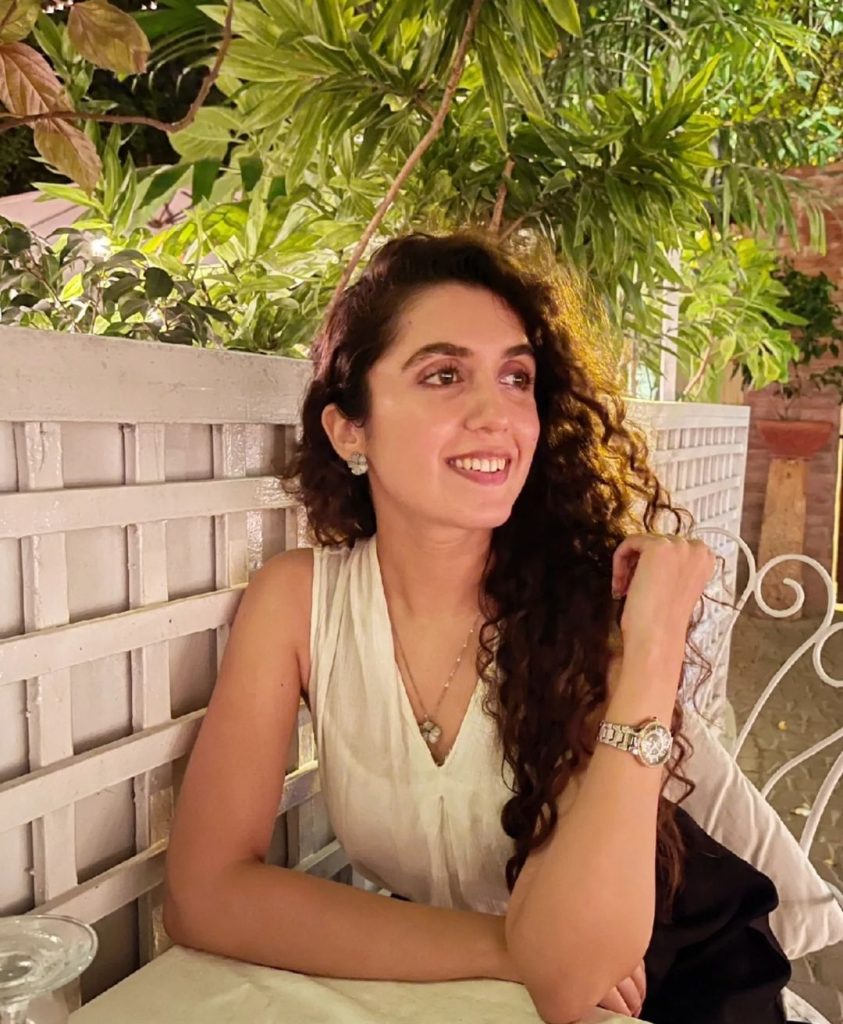 Hira Umer is a travel lover and she loves to explore different beautiful destinations of the world. The bold and beautiful actor often posts pictures from different locations. Currently, the Mere Humsafar actor is on vacation, she posted pictures from Colombo, Sri Lanka and Maldives. She has been posting her adorable clicks from the beautiful countries. Hira shared some glorious pictures in the western attire. Here we have collected a few new pictures of Hira Umer from her recent trip. Have a look: 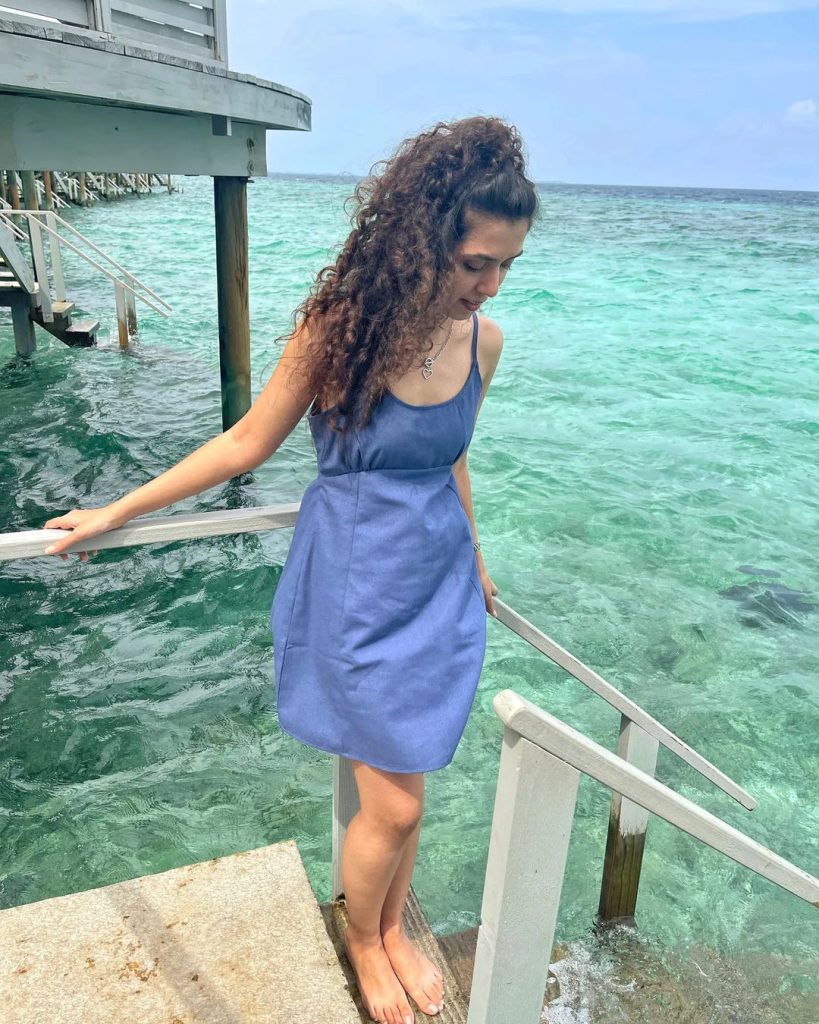 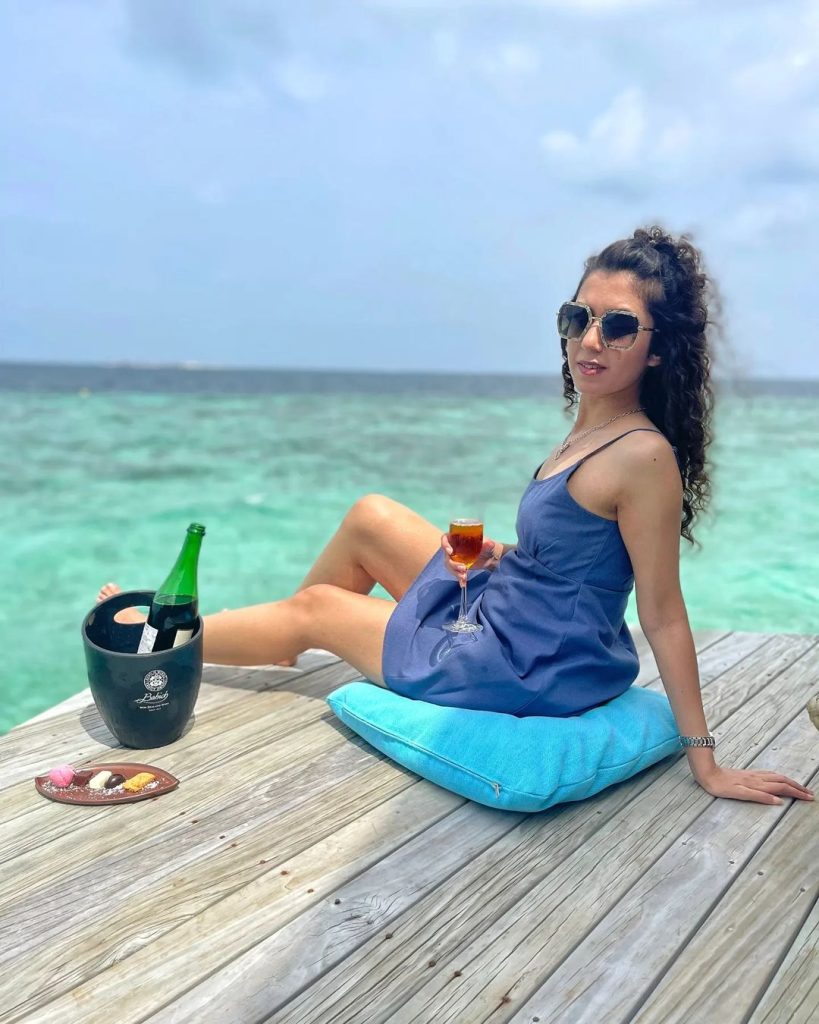 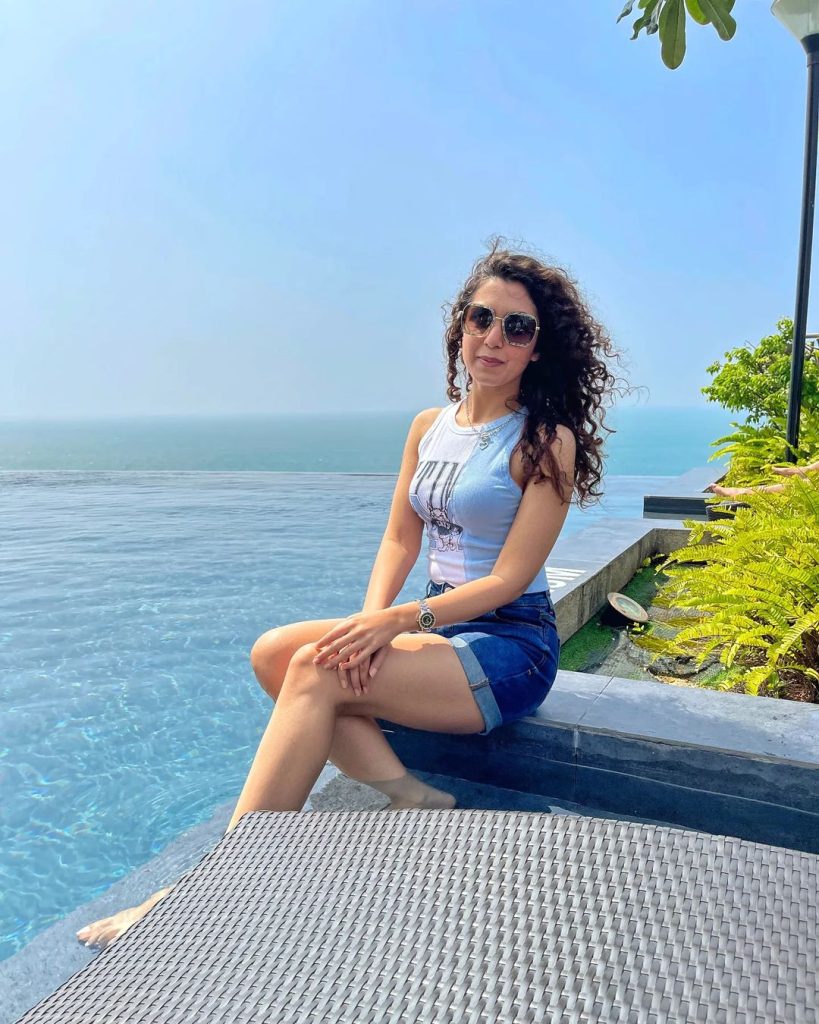 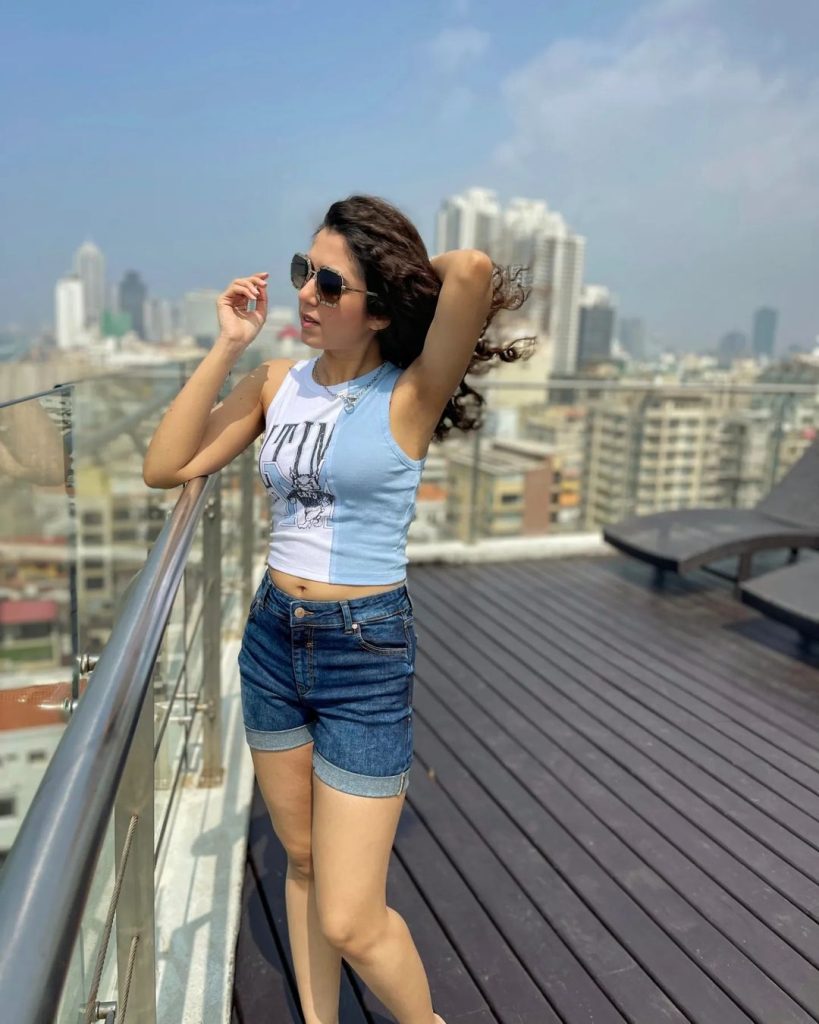 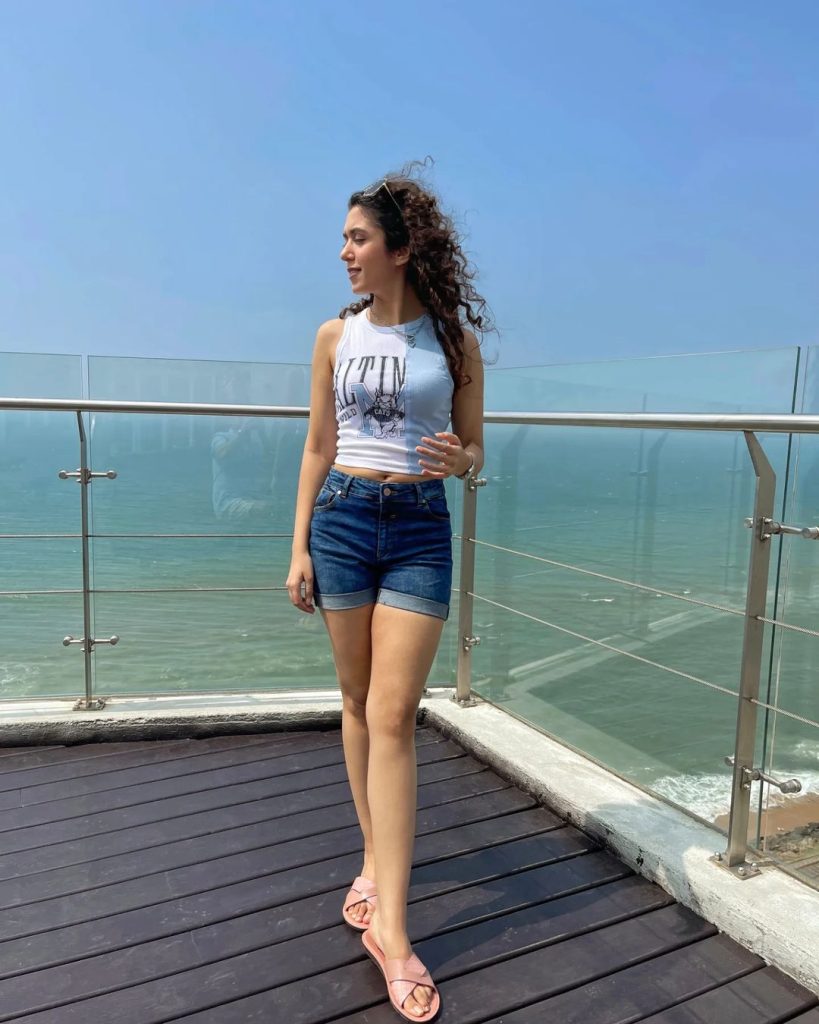 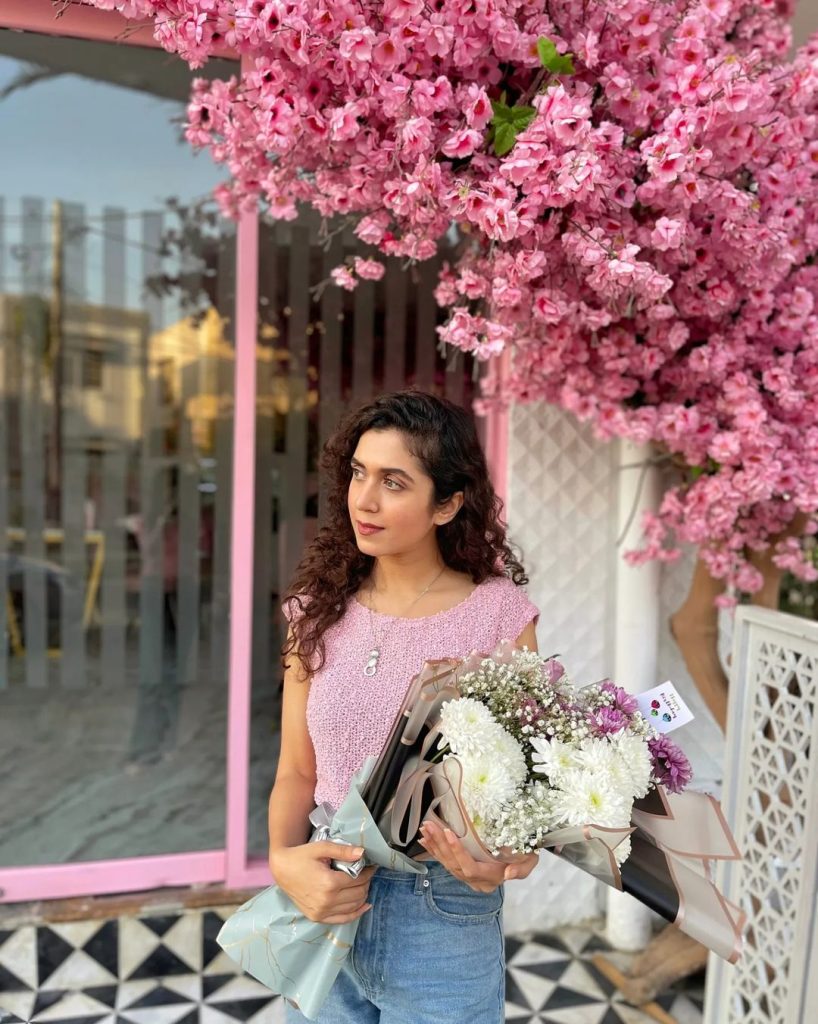 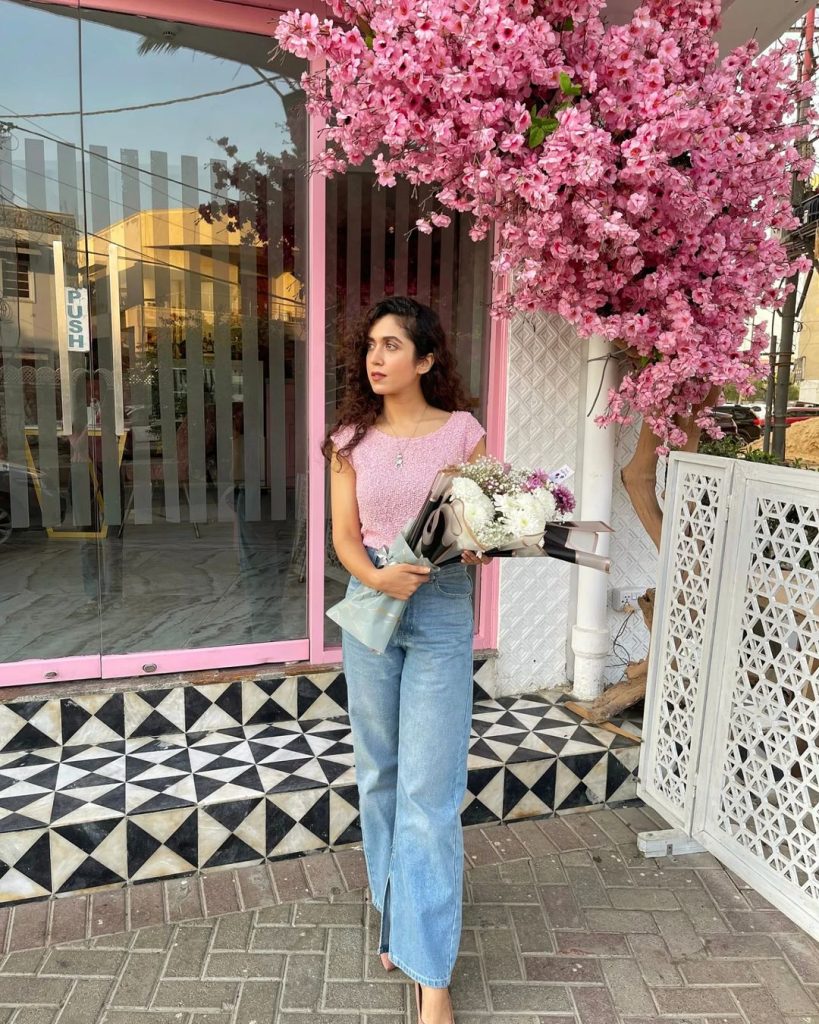 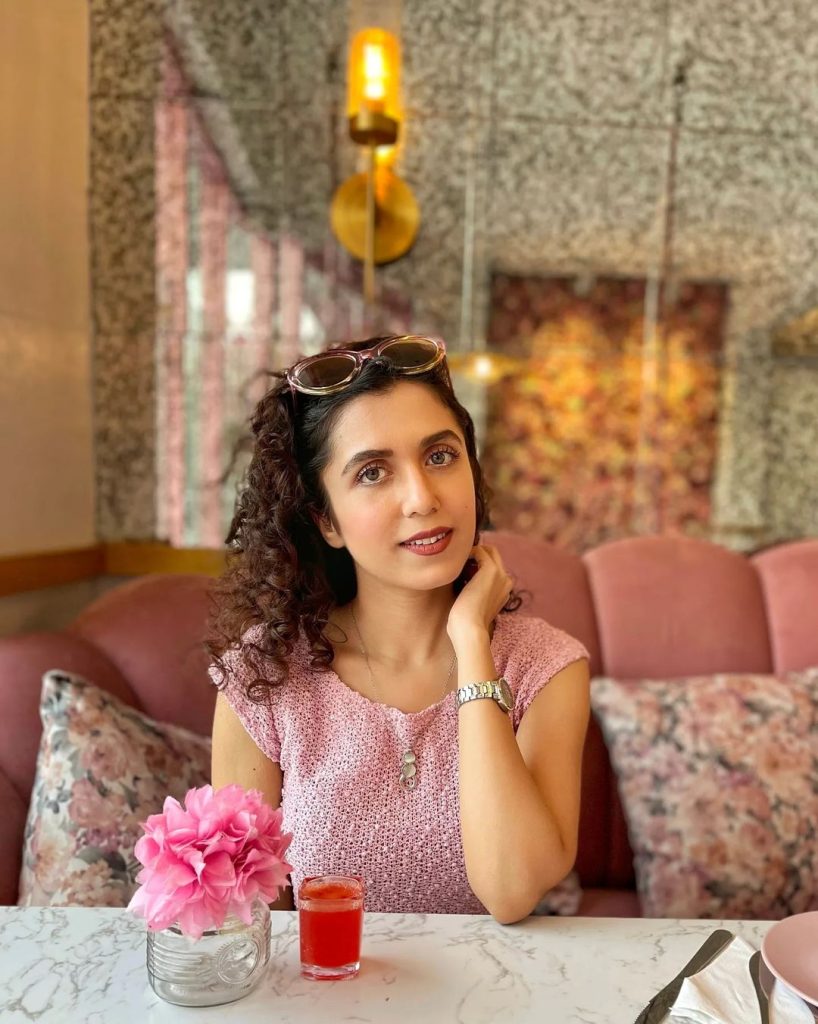