Mere Humsafar is the hit of the season. The drama got a lot of criticism in the initial episodes with a lot of toxicity and no presence of the male lead but things changed drastically as soon as Farhan Saeed aka Hamza made his entry. Mere Humsafar has become an international hit with the drama trending in Pakistan, India and even Bangladesh every week. People are loving the chemistry between Hamza and Hala and Hamza is the ultimate goals for everyone out there. 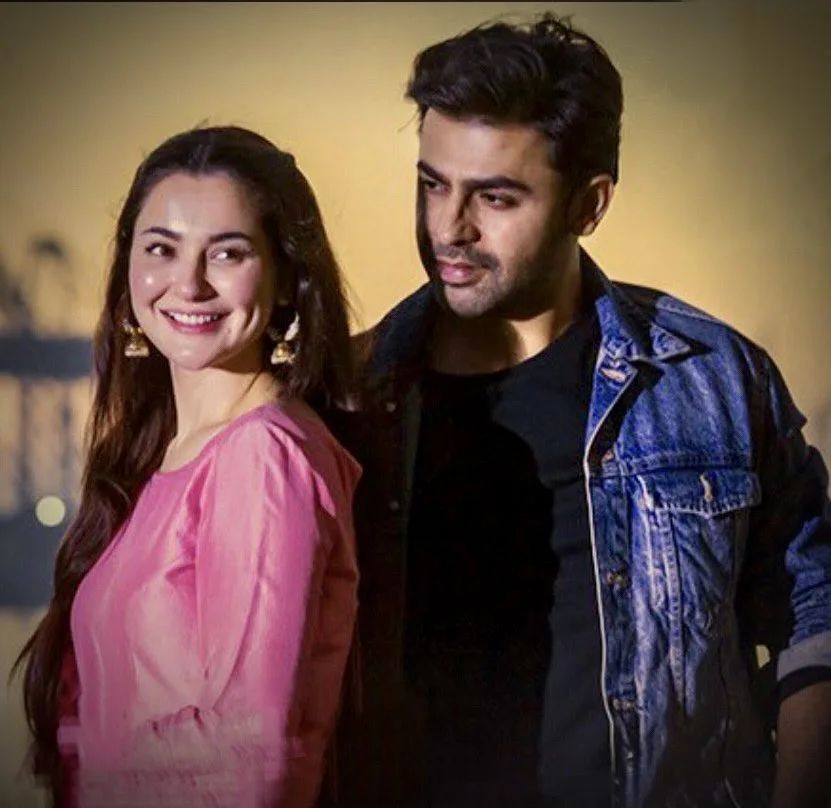 Hamza is loved unconditionally by the audience of Mere Humsafar. The character has managed to make a special place in the hearts of fans. Saira Raza, the writer of Mere Humsafar was a guest on Fuchsia where she talked about many facets of her drama as well as the casting of actors for different roles. 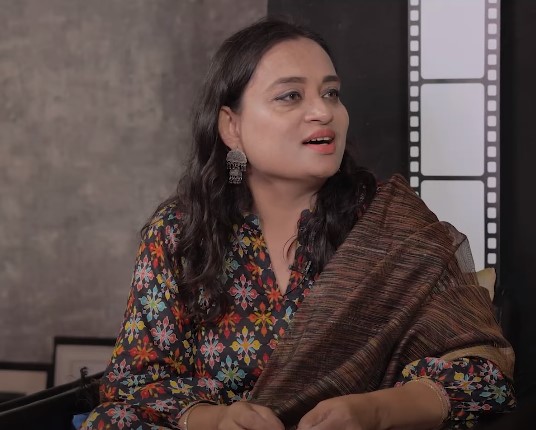 Saira Raza shared that she had thought of another actor for Hamza’s role but he ended up rejecting it. She revealed that she felt really down when the said actor whom she did not name did not take up the role. Saira also shared that she felt disheartened when Farhan Saeed’s name popped up as she saw him as Arsal from Suno Chanda, the way Arsal was naughty and immature would not go well with a role like Hamza. 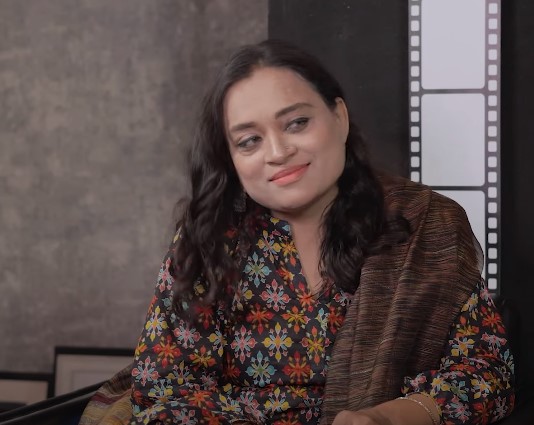 Saira shared that only when she saw Hamza stopping Hala’s first wedding was she convinced that Farhan Saeed is the perfect Hamza. Check out what her feelings were regarding Farhan Saeed’s casting: