Roomi is the star kid from Meray Pass Tum Ho. After second last episode of Meray Pass Tum Ho he has became part of memes and everyone just loves him. Shees also known as Roomi has been interviewed by different digital media channels. But for the first time Roomi made an appearance on national TV. He was invited as a guest on Nida Yasir’s morning show Good Morning Pakistan along his father Sajjad Gul who is a producer and owner of Evernew Studios. Besides Shees and his father Dua Mailk was also invited on the show with her son Ali Haider. Dua Malik is a host, singer and composer. Dua Malik has sung songs of many dramas. She made her acting debut with drama serial Khafa Khafa Zindagi. Dua Malik is sister of Humaima Malik and Feroz Khan. She is married to Sohail Haider who is also a musical artist. Together they have one daughter and one son. Dua Malik has started her new business and founded an organization by the name of Door To Life. Dua Malik is now a certified life coach, Hypnotist and trainer. She aims to end depression from Pakistan. Here are a few images from the set of Good Morning Pakistan. Let’s have a look: 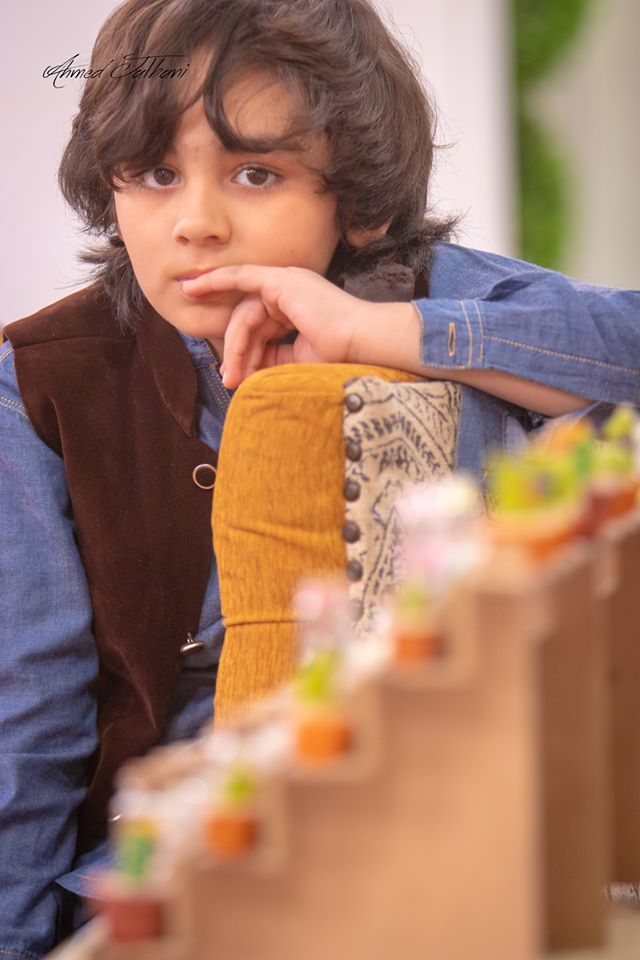 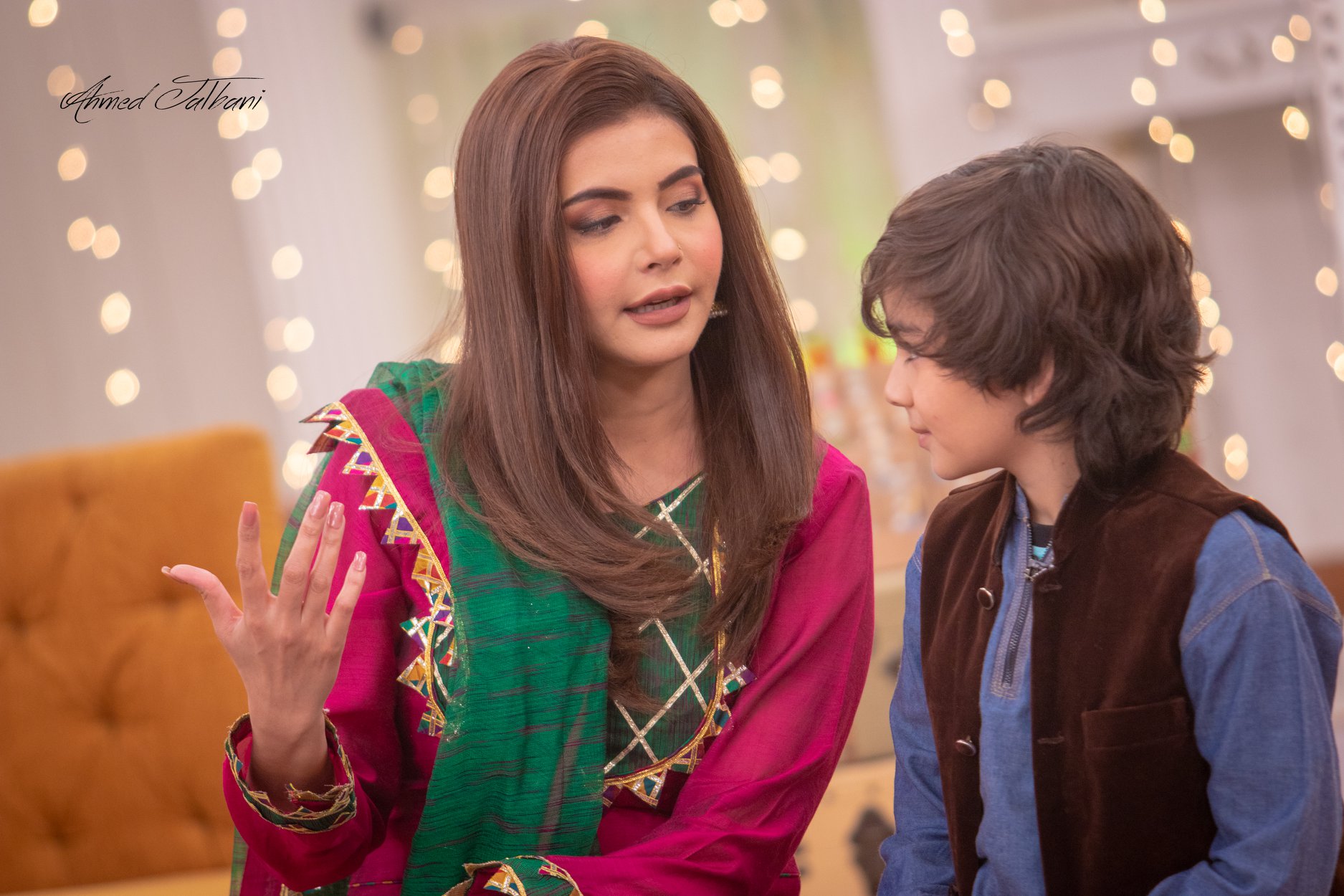 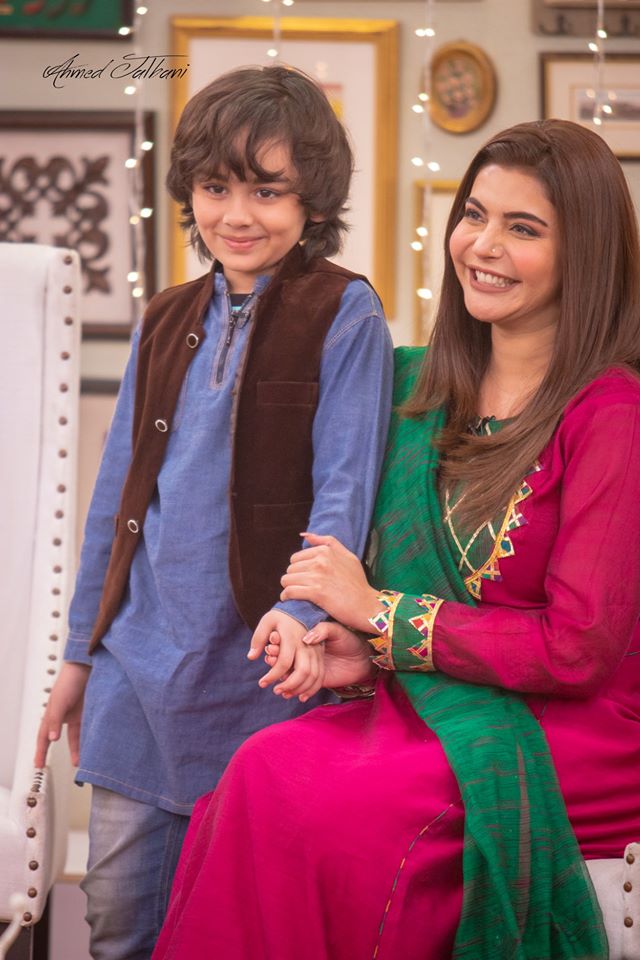 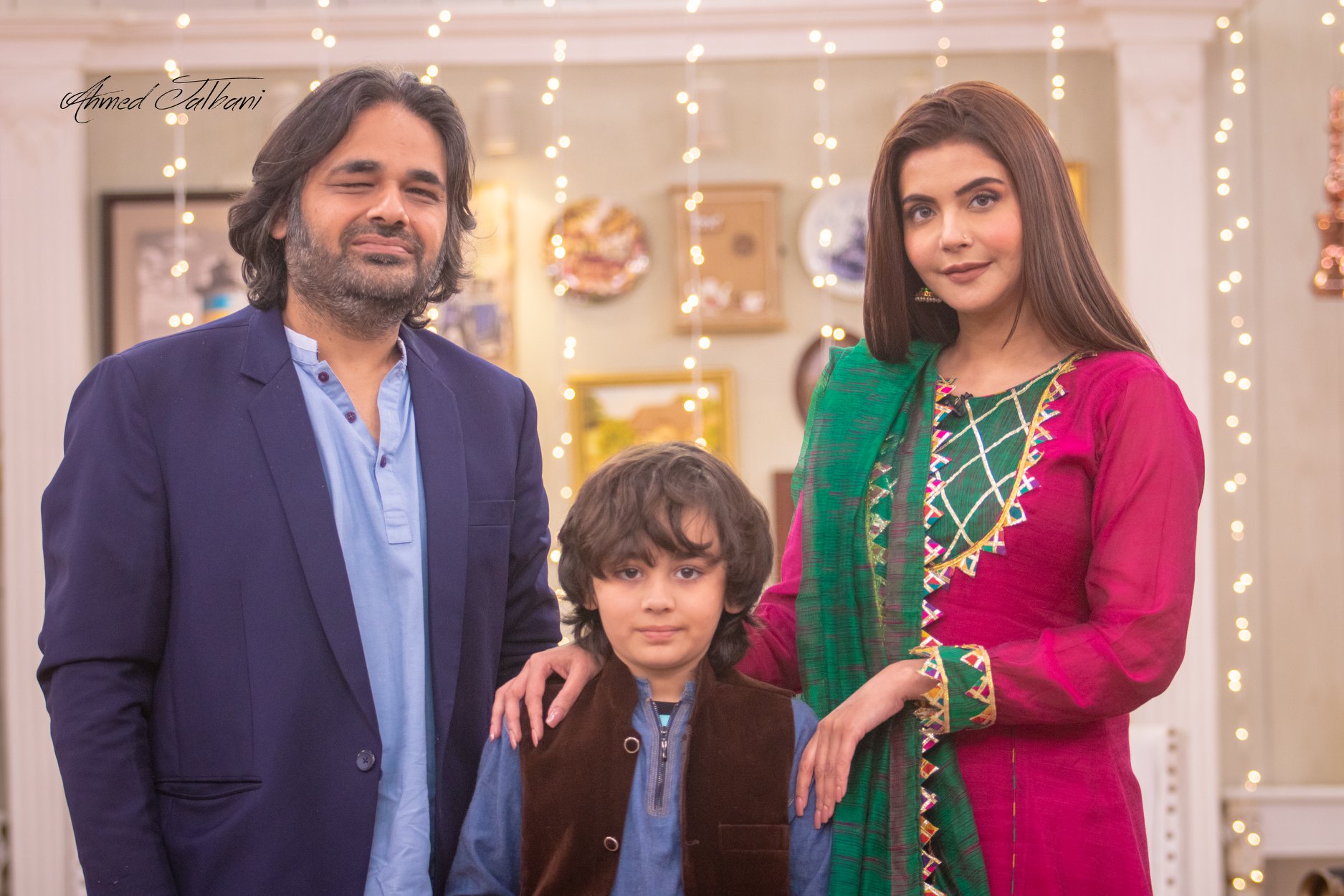 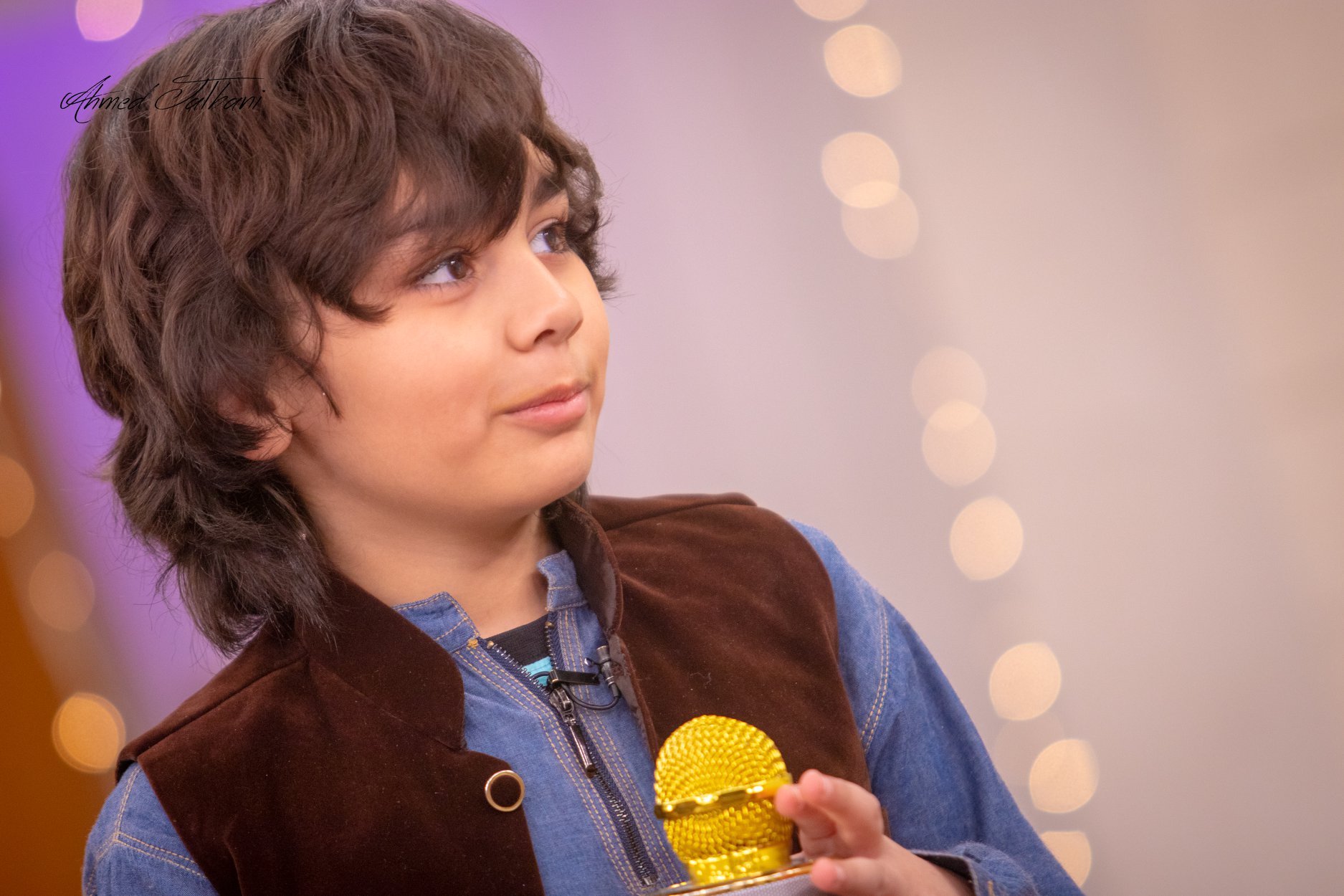 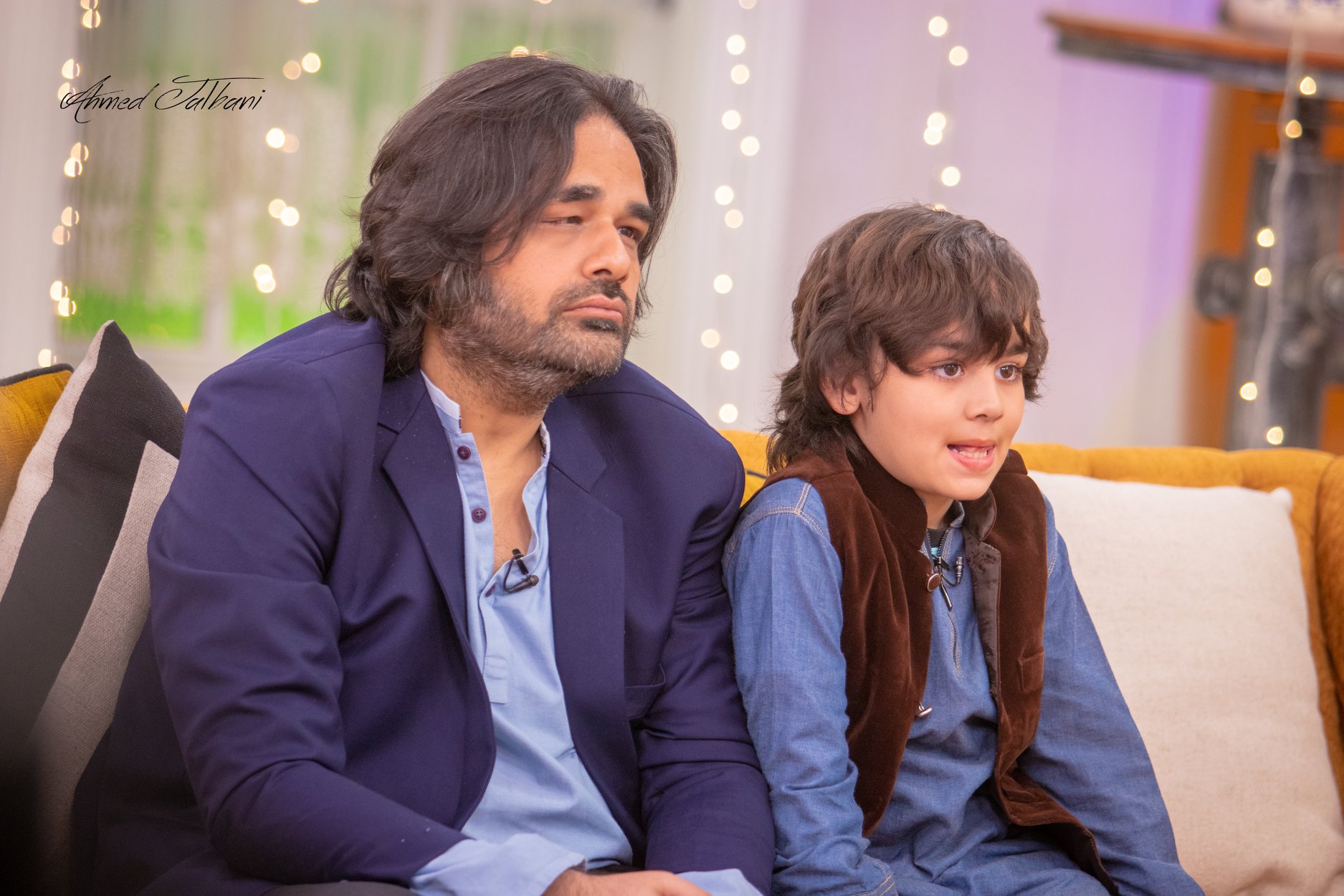 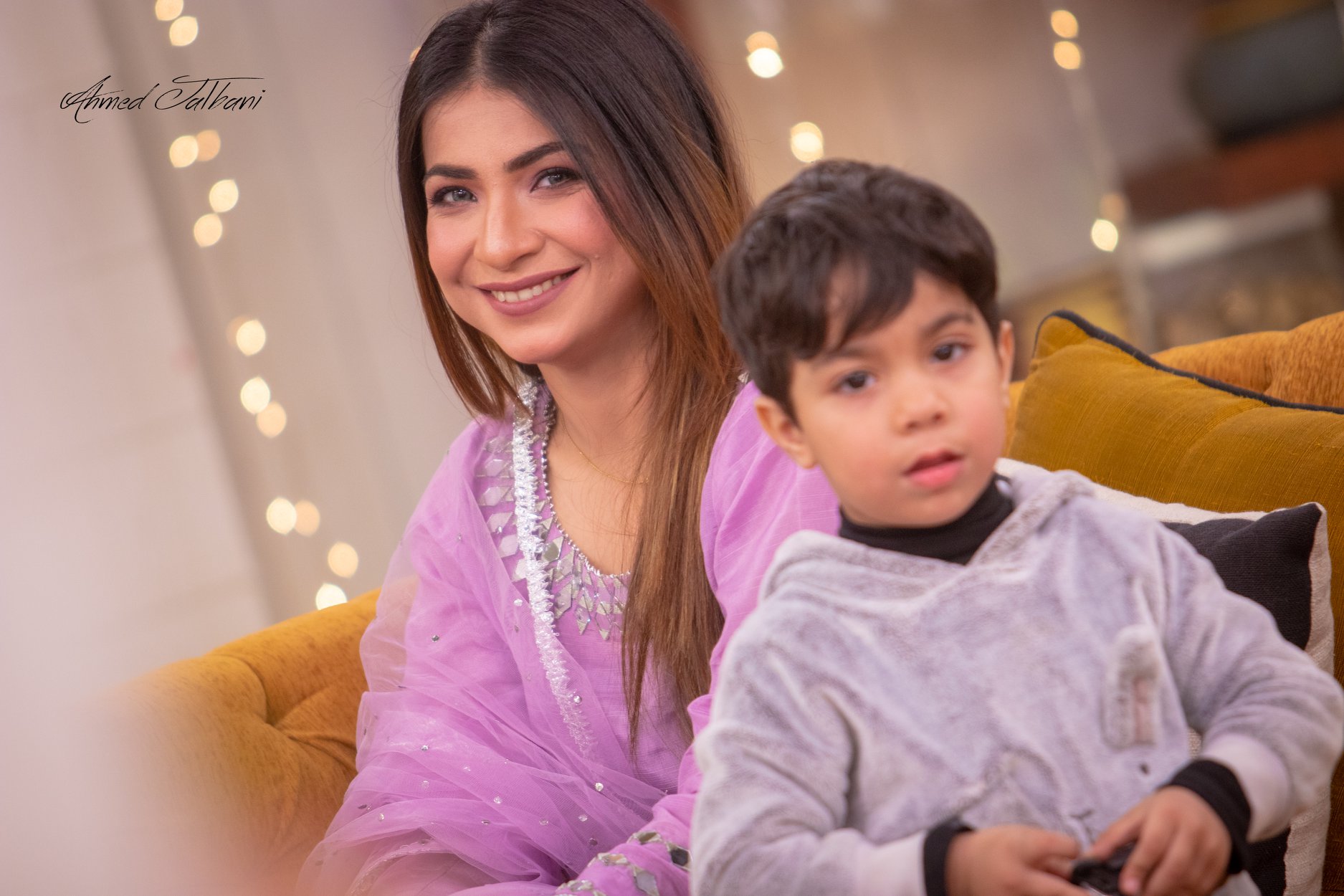 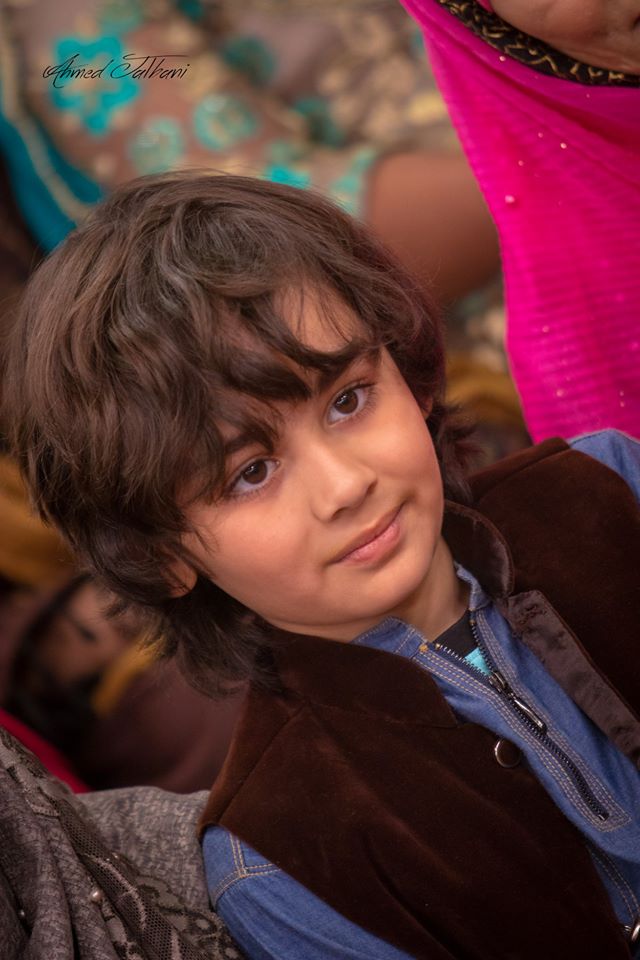 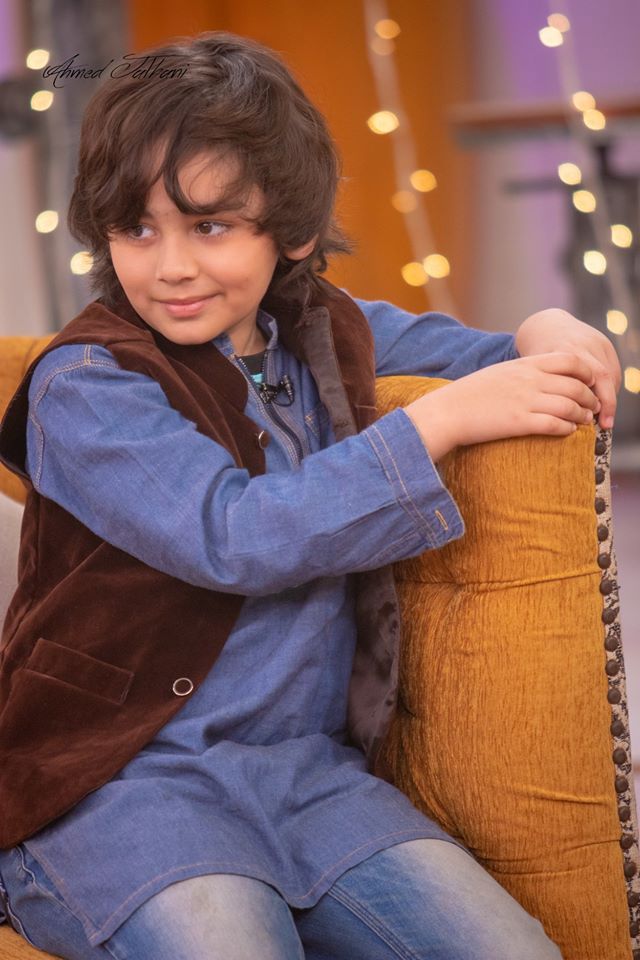 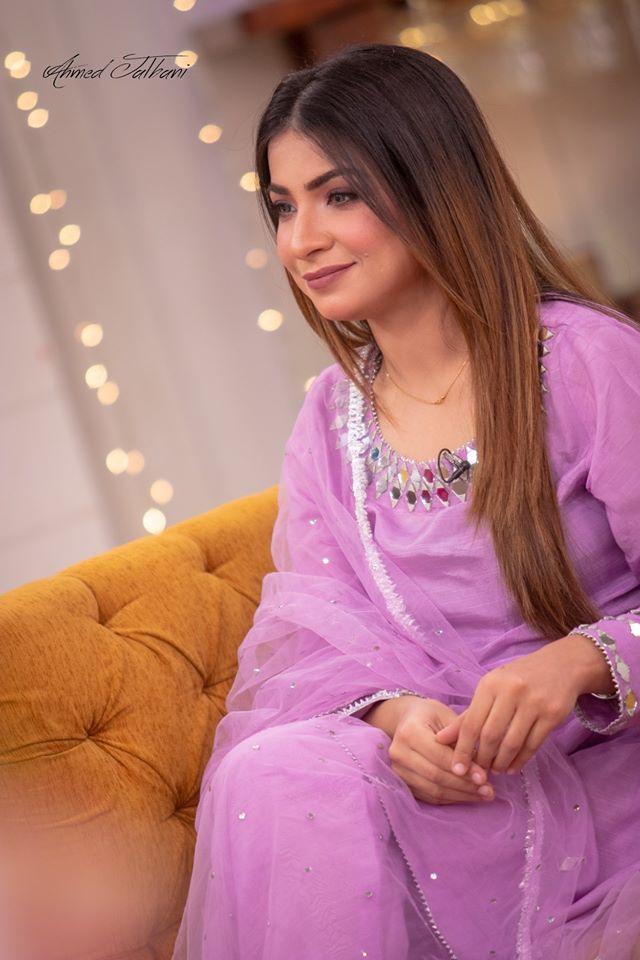