Pakistani dramas are watched and loved by a lot of fans across the world. With the constant struggle, hard work and creativity Pakistani dramas have made their significant place in the international market. Now, the Indians, Bangladeshi, Nepali, Turkish & Middle eastern people love to see Pakistani dramas. 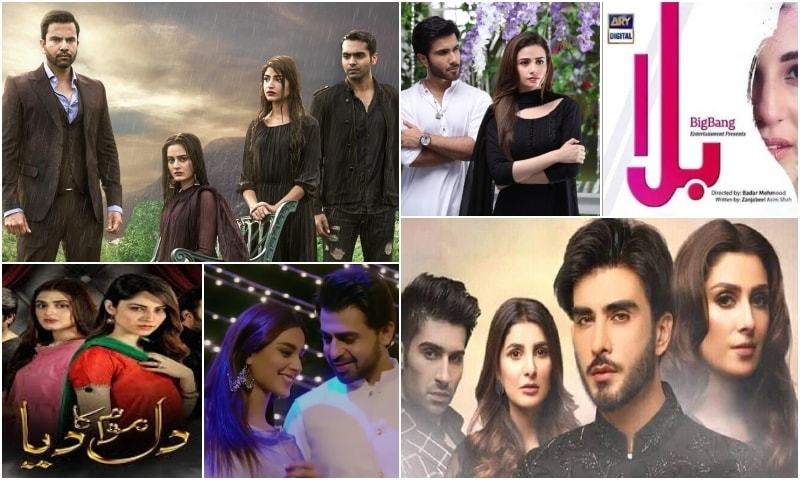 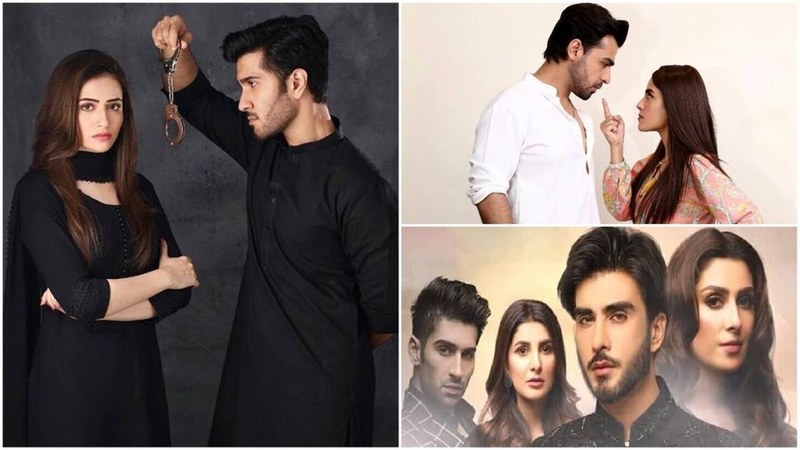 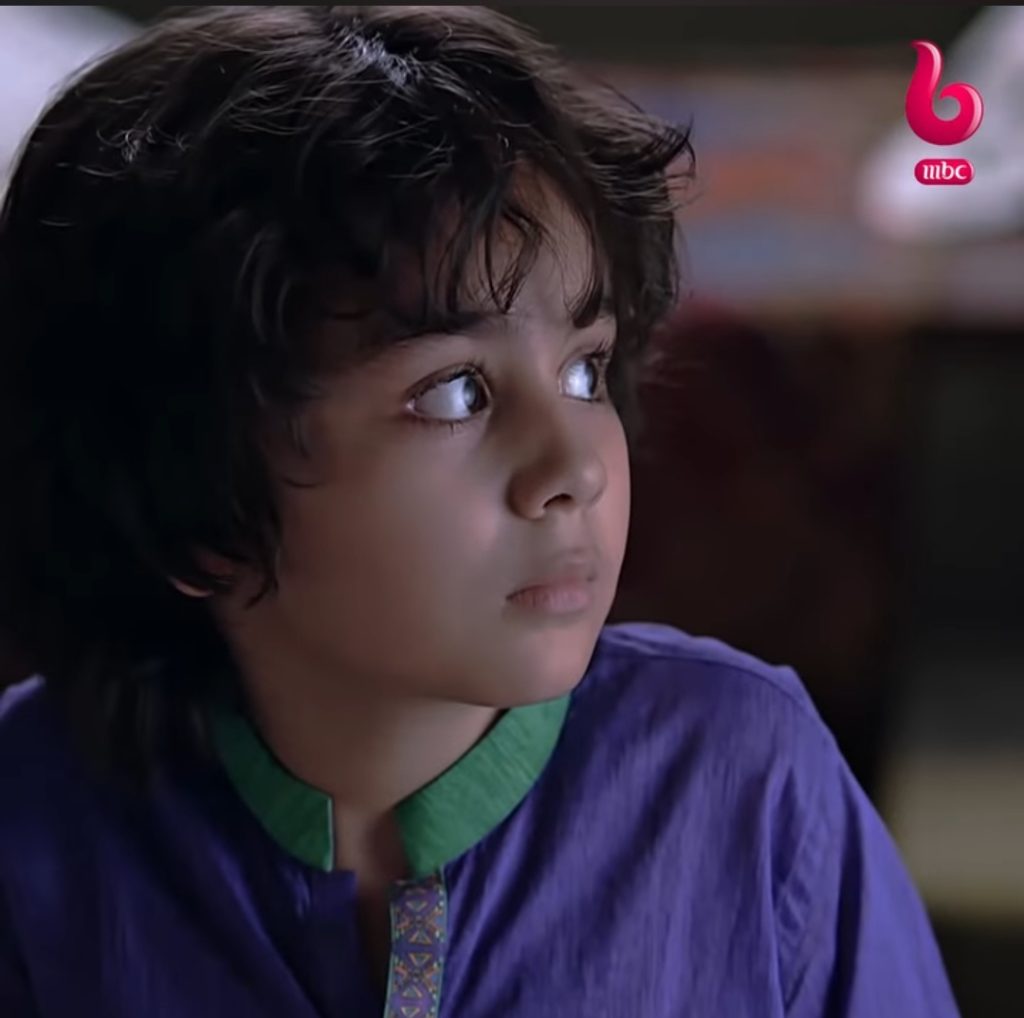 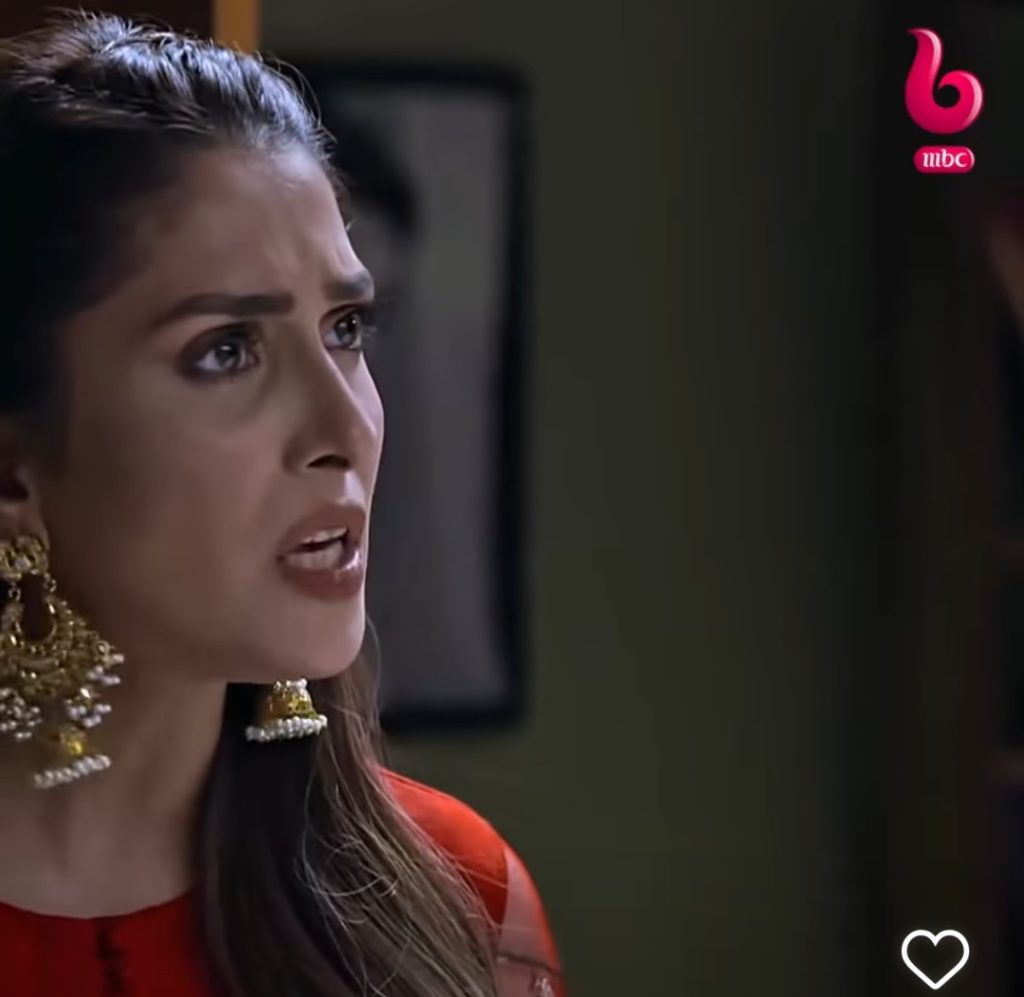 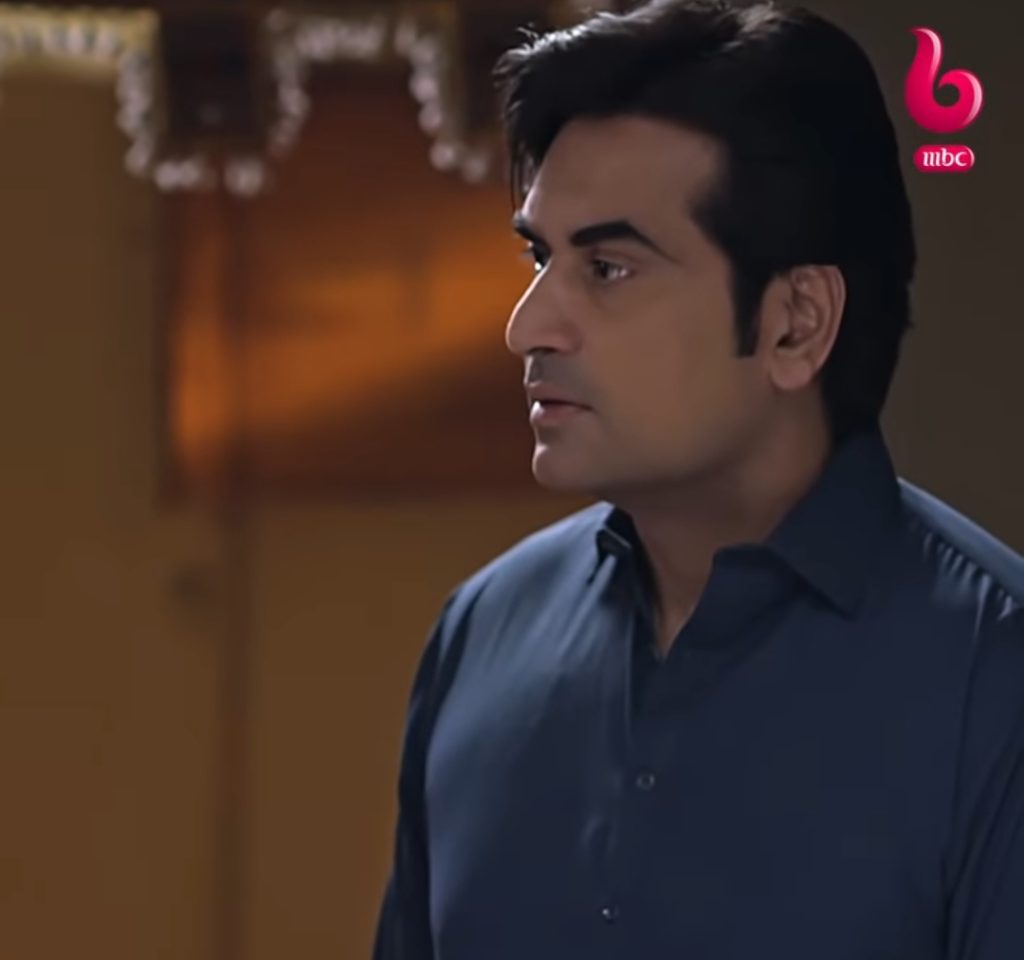 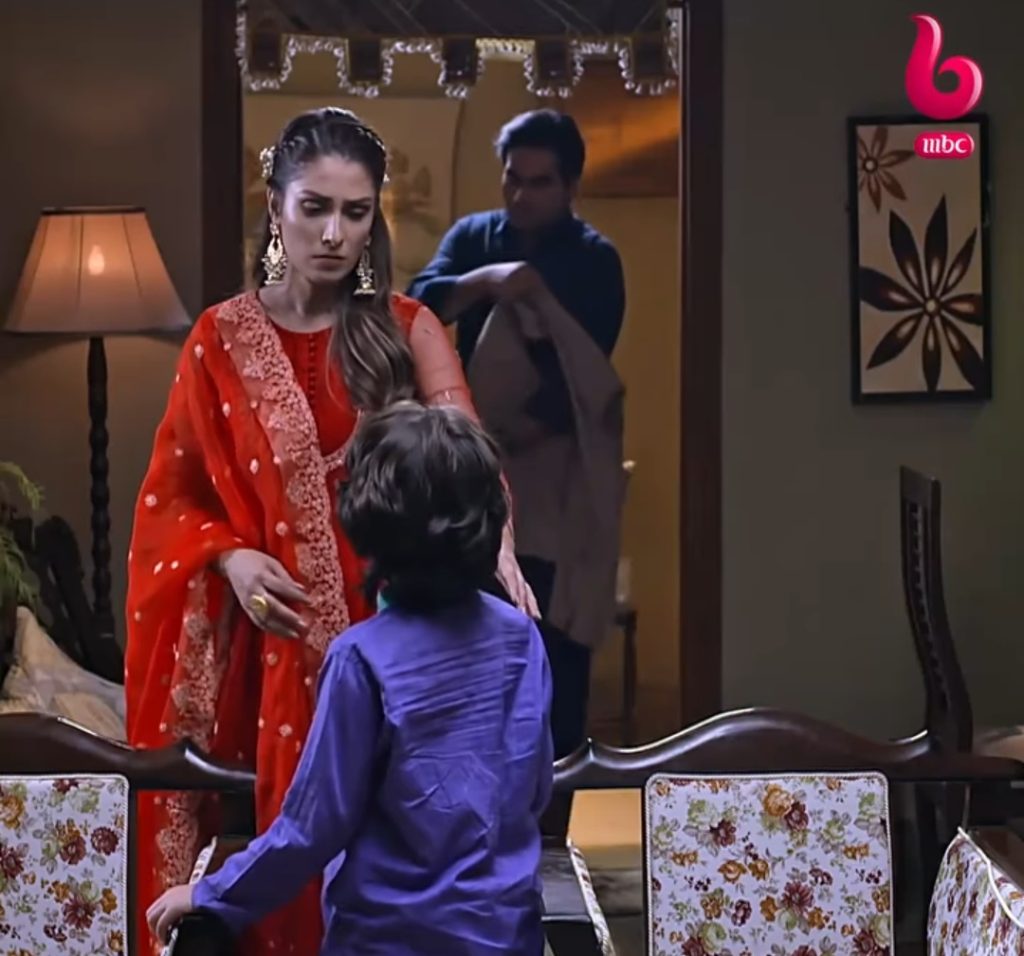 Here are the Teasers of all the three dramas airing on MBC Bollywood.