Meri Jaan is an upcoming film directed by Majid Khan and produced by Huma Sheikh. The film stars Babar Ali and Hiba Ali with veterans like Saba Hameed, Javed Sheikh, Saba Hameed in the supporting roles.

In recent times, the focus of Pakistani film producers is mostly towards action based or war based themes. But Meri Jaan is a musical romantic film. 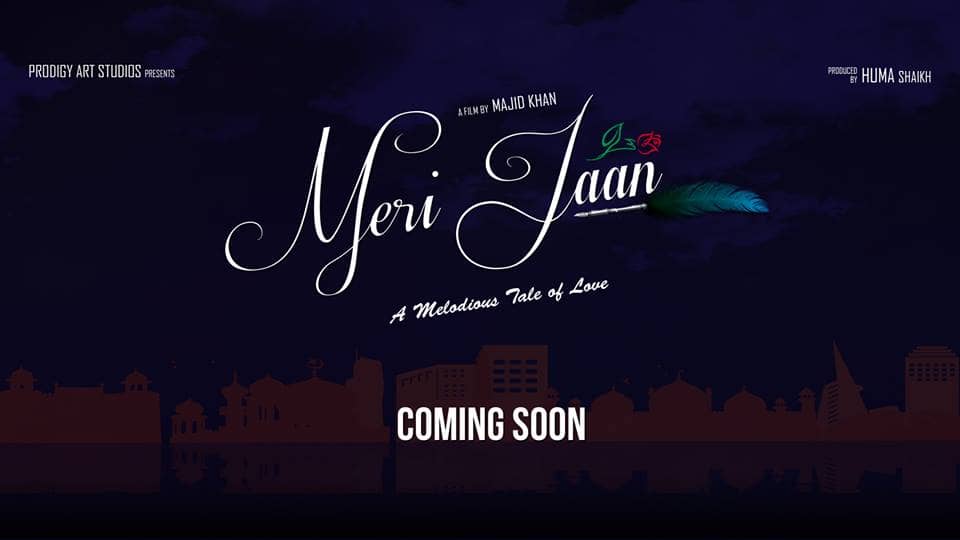