Finally Mikaal is appearing in a desi comedy , the movie is titled as, Na Baja Na Barati. The film is being shot in Canada. Mikaal has described the film as “a story of two brothers always getting into trouble.”

Mikaal in a statement said “I’m doing this project to support people outside Pakistan looking to invest in Pakistani films,” says Mikaal. 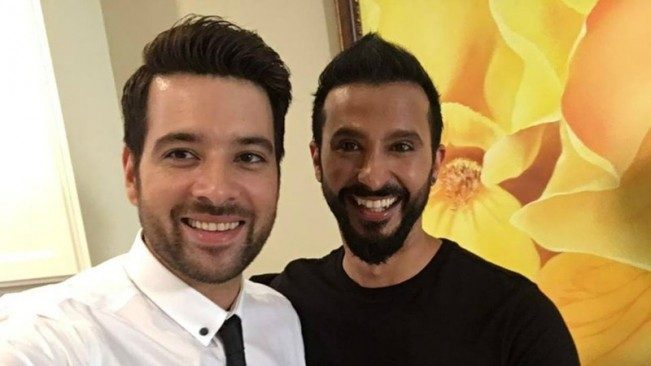 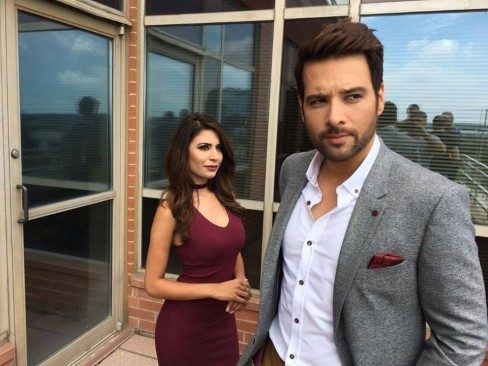 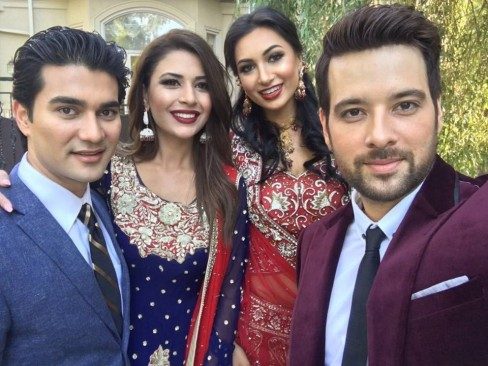