Shaista Lodhi, the famous morning show host is about to make her debut in Pakistani Drama serial “Khwaab Nagar”, the drama is the joint production of Dr. Ali Kazmi and Fahad Mustafa and directed by Syed Atif Hussain. Previously Shaista was doing a morning show on Sitaray ki Subah on HUM Sitaray and presently doing a morning show on SEE TV. As Shaista is quite famous as a host, acting in a drama will give real boost to her career.

In a statement Shaista shared that she is doing a lead role in the drama and the drama will be on air somewhere in October/November 2016.

This will be Shahista’s first project onto the small screen- she will only take up more ventures if she receives good feedback from the one she has already signed. 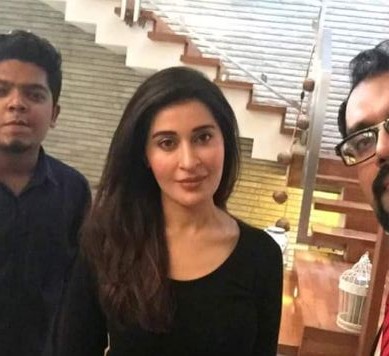 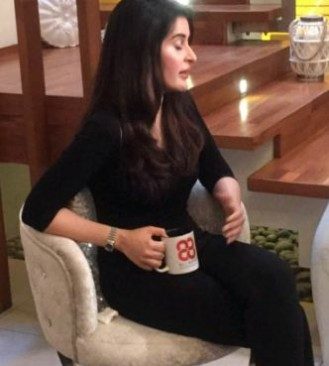 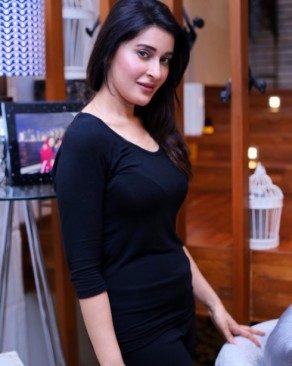