Pakistani celebrities have worked in Bollywood and they have earned good fame in India. Celebrities including; Saba Qamar, Sajal Aly, Humaima Malick, Fawad Khan, Mahira Khan and many others have proved themselves as good actors by working across the border. 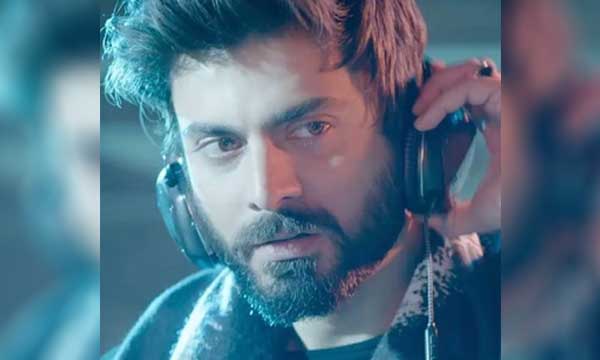 There was another actor who was also approached for this role and he is Mikaal Zulfiqar. In a recent interview with Ahsan Khan, he talked about his Bollywood offer for Ae Dil Hai Mushkil. 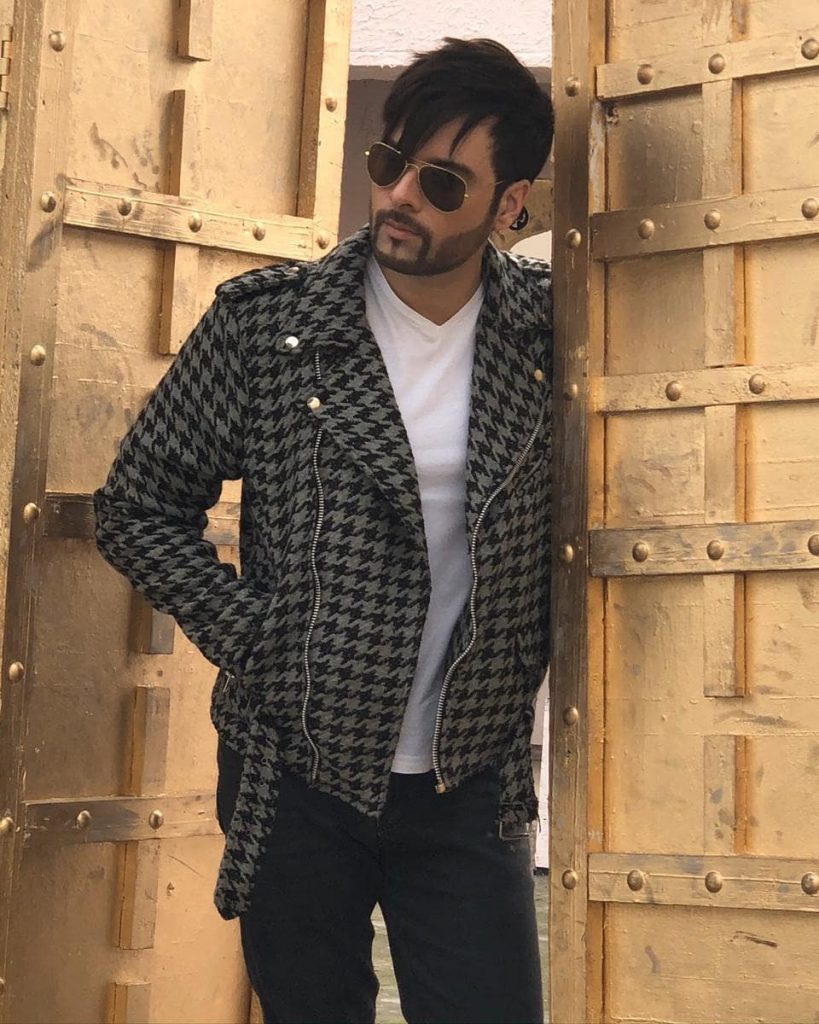 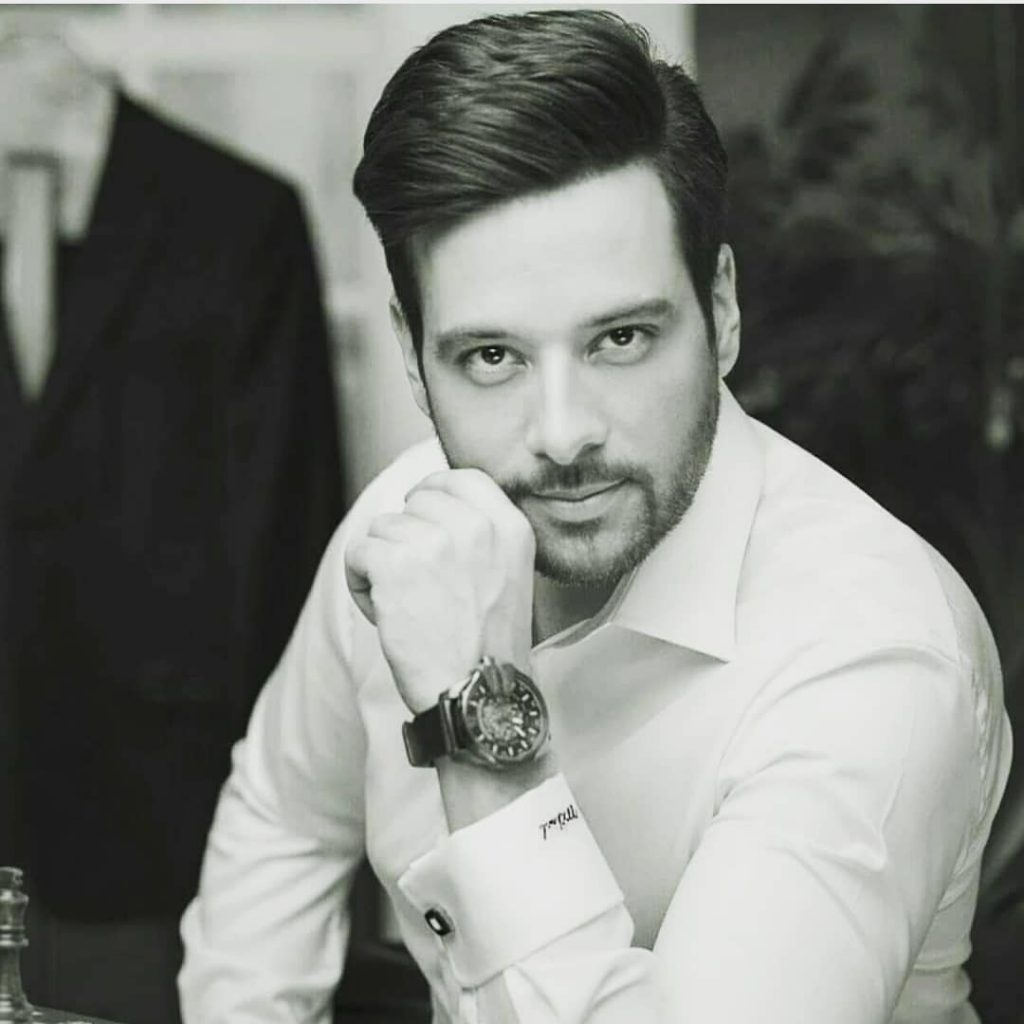 The Ruswai actor revealed, “When they approached us we both were in talks with them and gave the audition.” 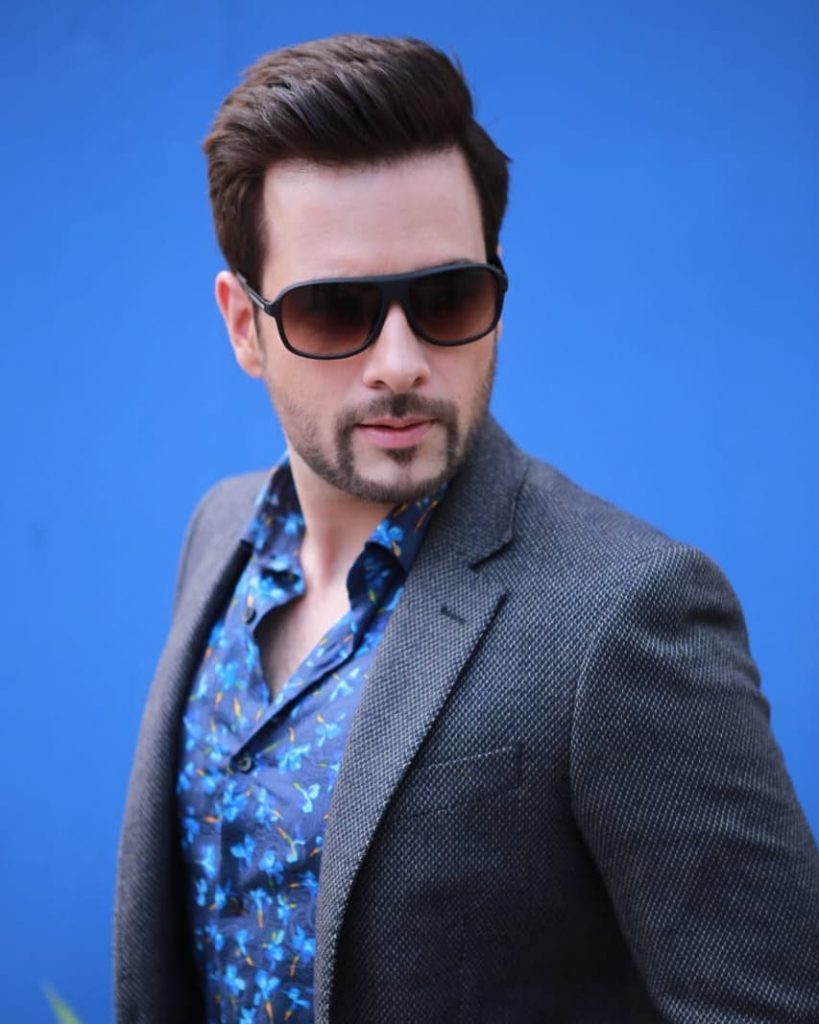 “Let me be very honest, when I gave the audition I was not keenly interested. It was the small appearance and I always feel when it comes to India they give sidelines roles to Pakistanis.” 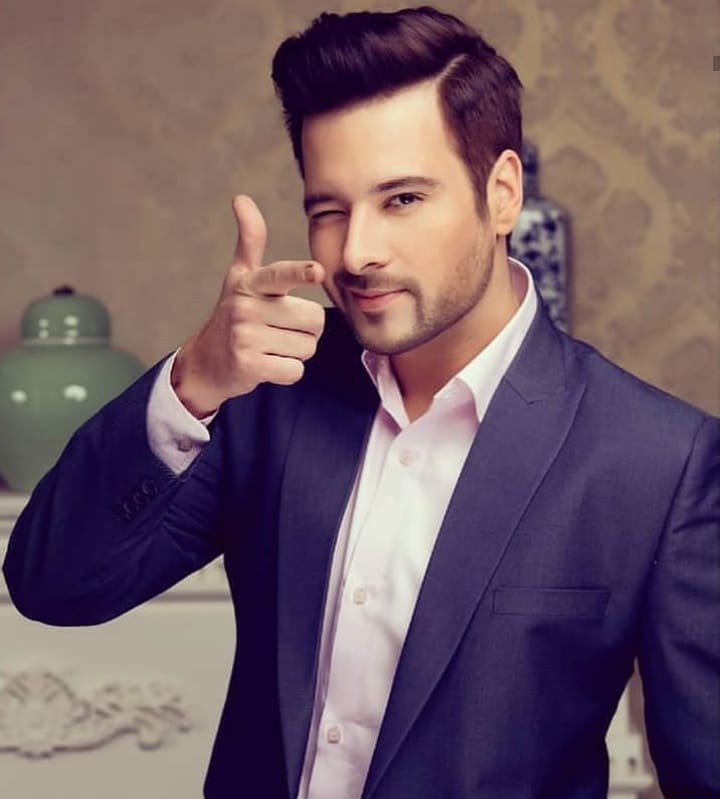 A post shared by Entertainment popcorn (@entertainment_popcorn_offical) on Apr 3, 2020 at 6:58am PDT 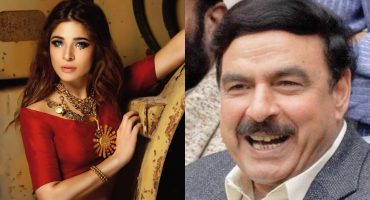 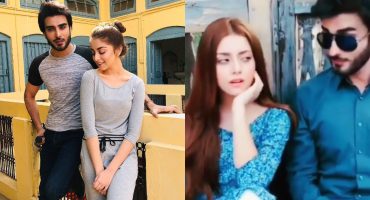