Minal Khan is one of the prettiest actresses and models of the Pakistani industry. She made her acting debut with a supporting role in Kaash Main Teri Beti Na Hoti. 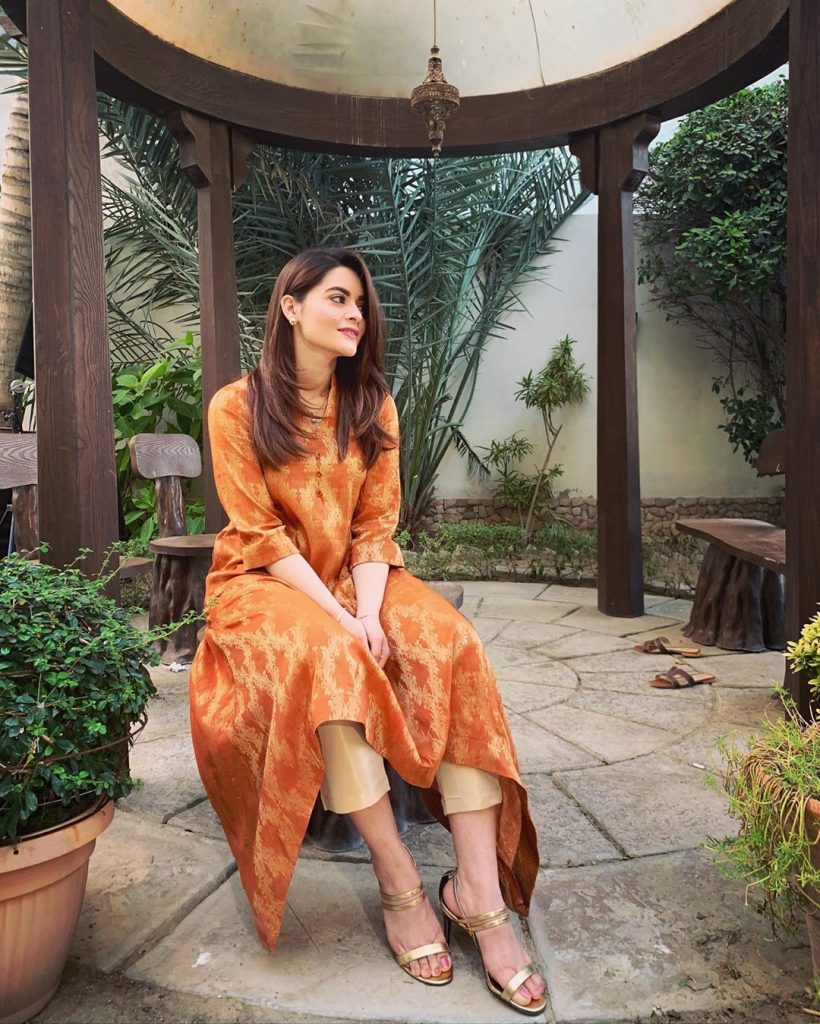 Minal is one of the greatest addition to the industry with a maximum number of fan following. 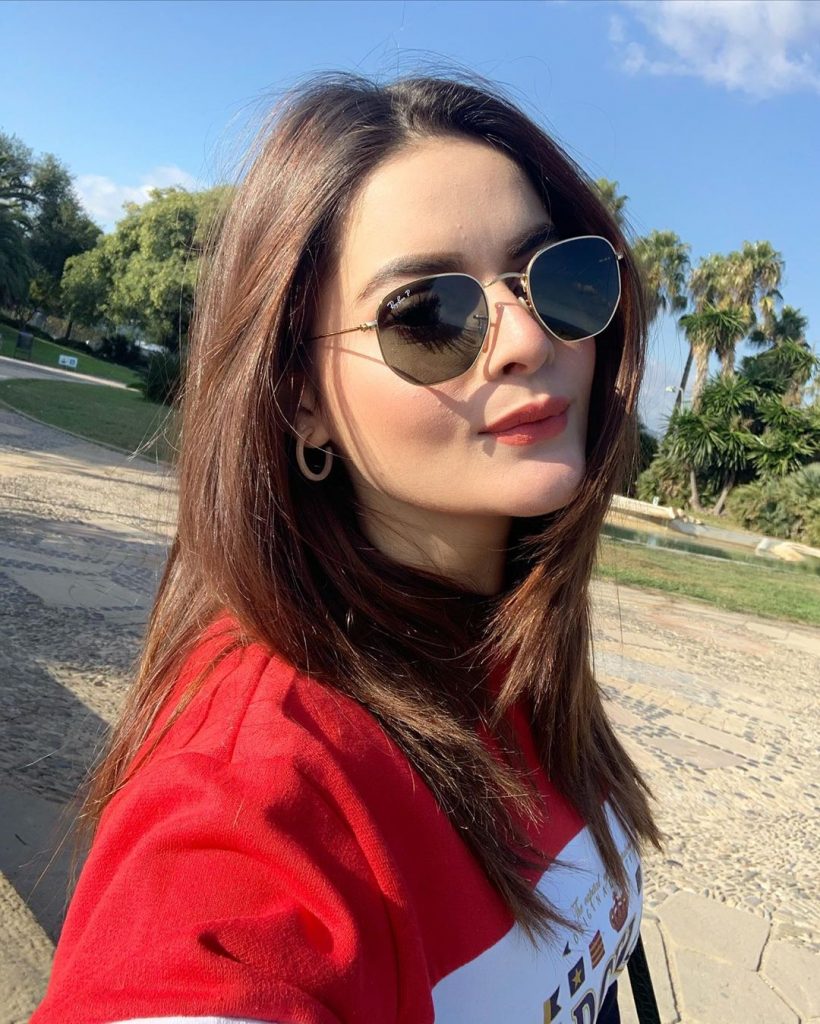 Minal has worked in numerous TV commercials of prominent brands as a model. 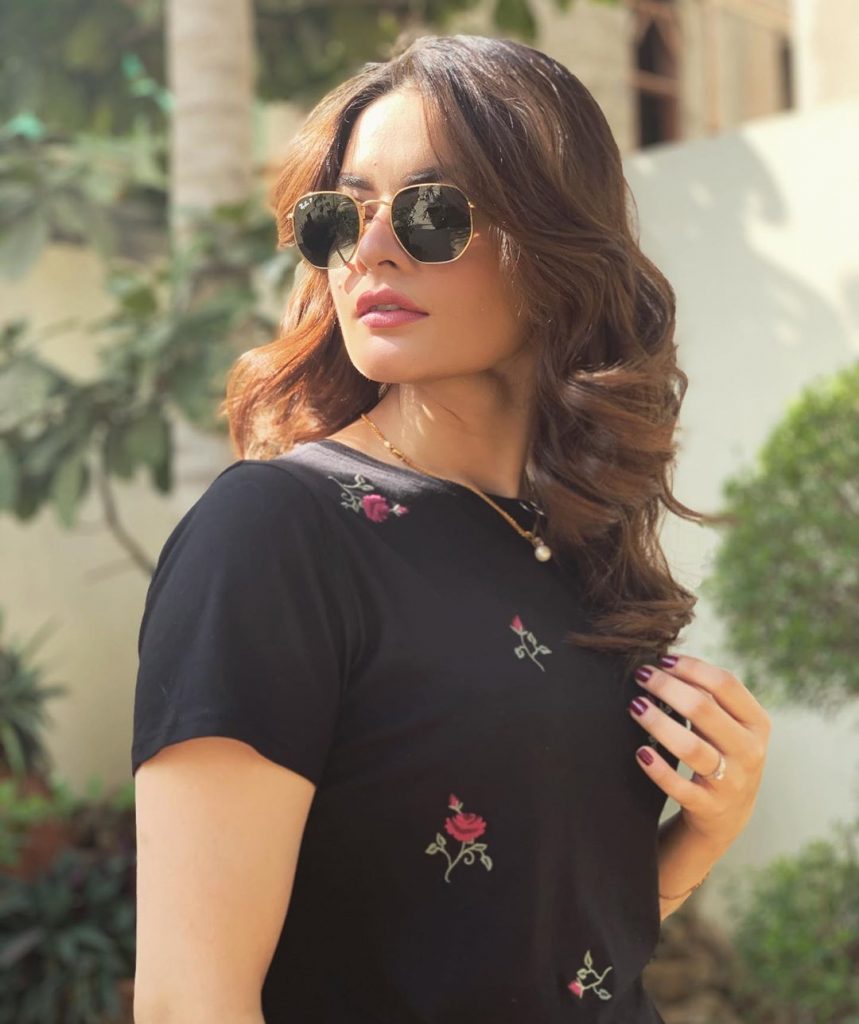 Sanam Jung has a beautiful daughter named Alaya Jafri. Minal Khan and Sanam Jung were in the same plane on flight back from Lahore to Karachi last night. Minal Khan was playing with the daughter of Sanam Jung and both became friends. 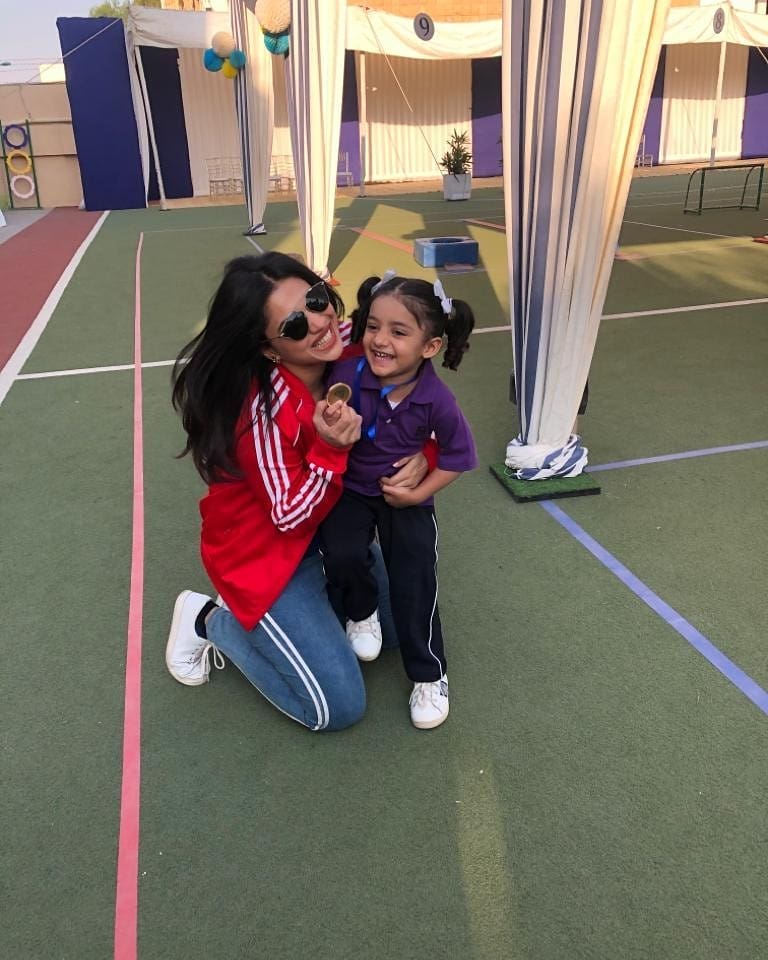 Here is the video clip of Minal Khan playing with Alaya Jafri: