Minal Khan and Aiman Khan makes one of the most adorable sister duo of Pakistan Media industry. Aiman and Minal are twins with identical faces and are loved by everyone. 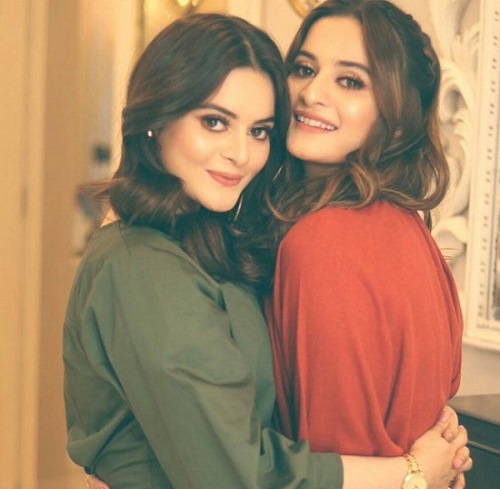 Aiman and Minal started their career together as child stars but with the passage of time they transformed into beautiful and glamorous leading actresses. 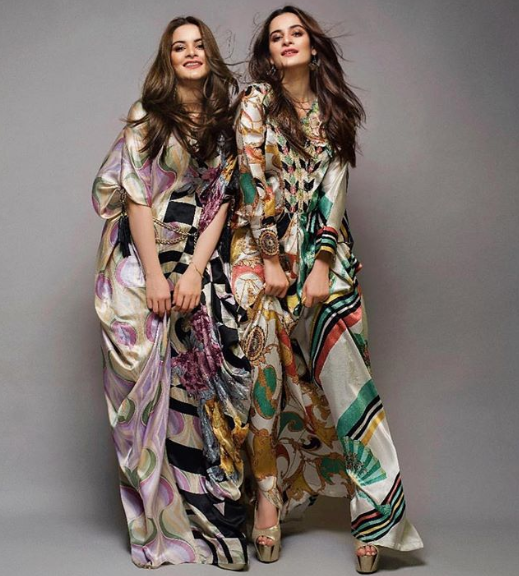 When Aiman Khan and Minal Khan started acting in dramas as heroines, people started wondering is there any competition or jealousy factor among the sisters related to work.

Minal Khan answered this most anticipated question. In one of her interview she made it clear that there is  no competition among them. She said that the first project in which Minal Khan was starred as a leading actress was Parchaye, which was initially offered to Aiman Khan and because of some reason Aiman Khan stepped back and that project was then offered to Minal. Minal was not willing to do it as it was Aiman’s project as first. Aiman Khan convinced her to avail this opportunity.