Young and beautiful Saniya Shamshad has been a part of the entertainment industry for a long time now. She started her acting career at a very young age as supporting roles and later, she got the opportunity to play the leading characters against famous actors.

Saniya got married last year and her wedding pictures went viral all over the internet. There were many who showed their love for the newly wedded couple but there were others who criticized Saniya’s choice. The couple was trolled but they didn’t bother to answer any of the negative comments.

Saniya appeared as a guest on several morning shows where she shared her personal and professional life experiences. People wanted to know her beauty routine which she shared with the audience. After completing her ongoing projects, Saniya went to Australia to live a happily married life with her husband. She often shares pictures on stories and Instagram to keep her fans updated about her life.

Here are some of the latest pictures of gorgeous Saniya Shamshad. Have a look! 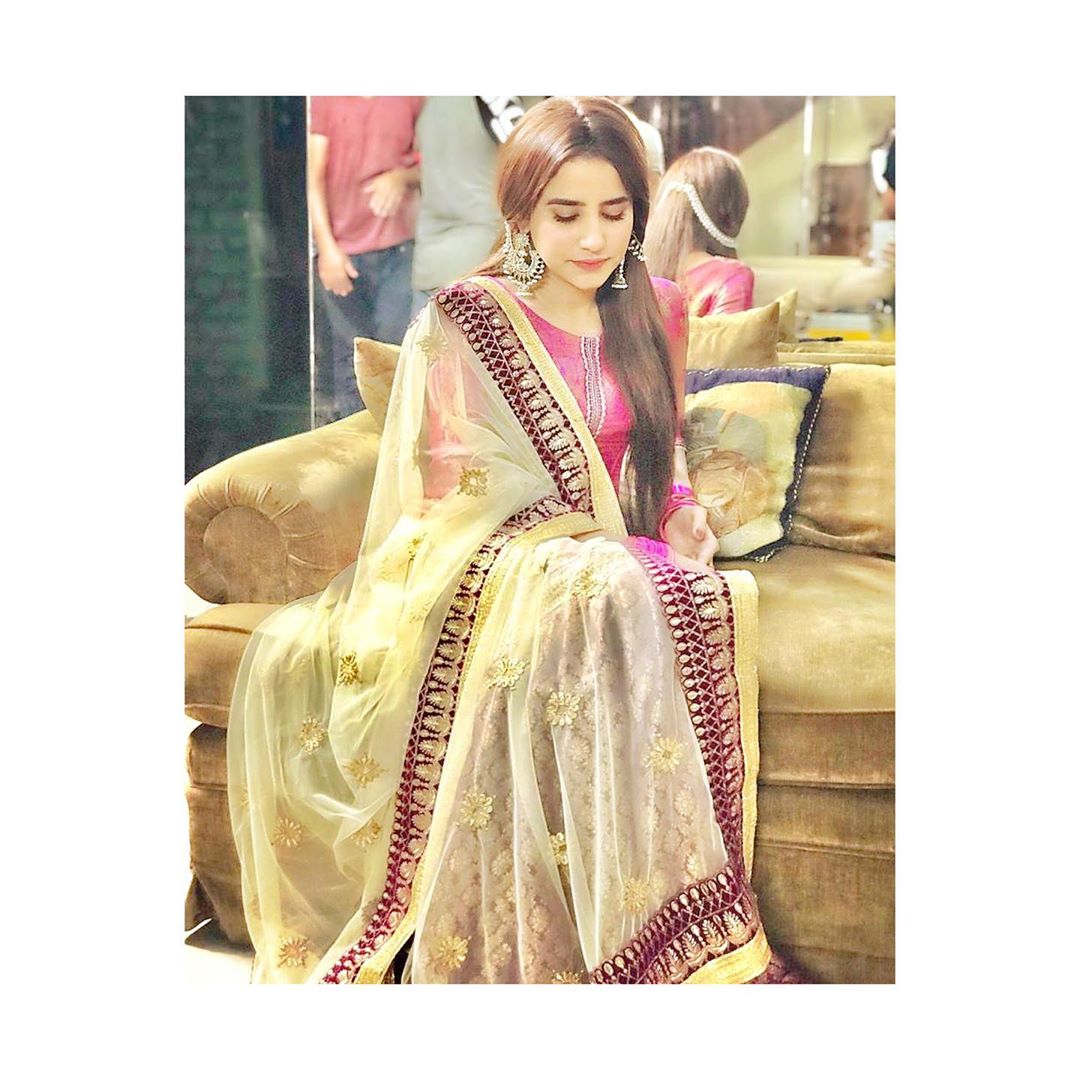 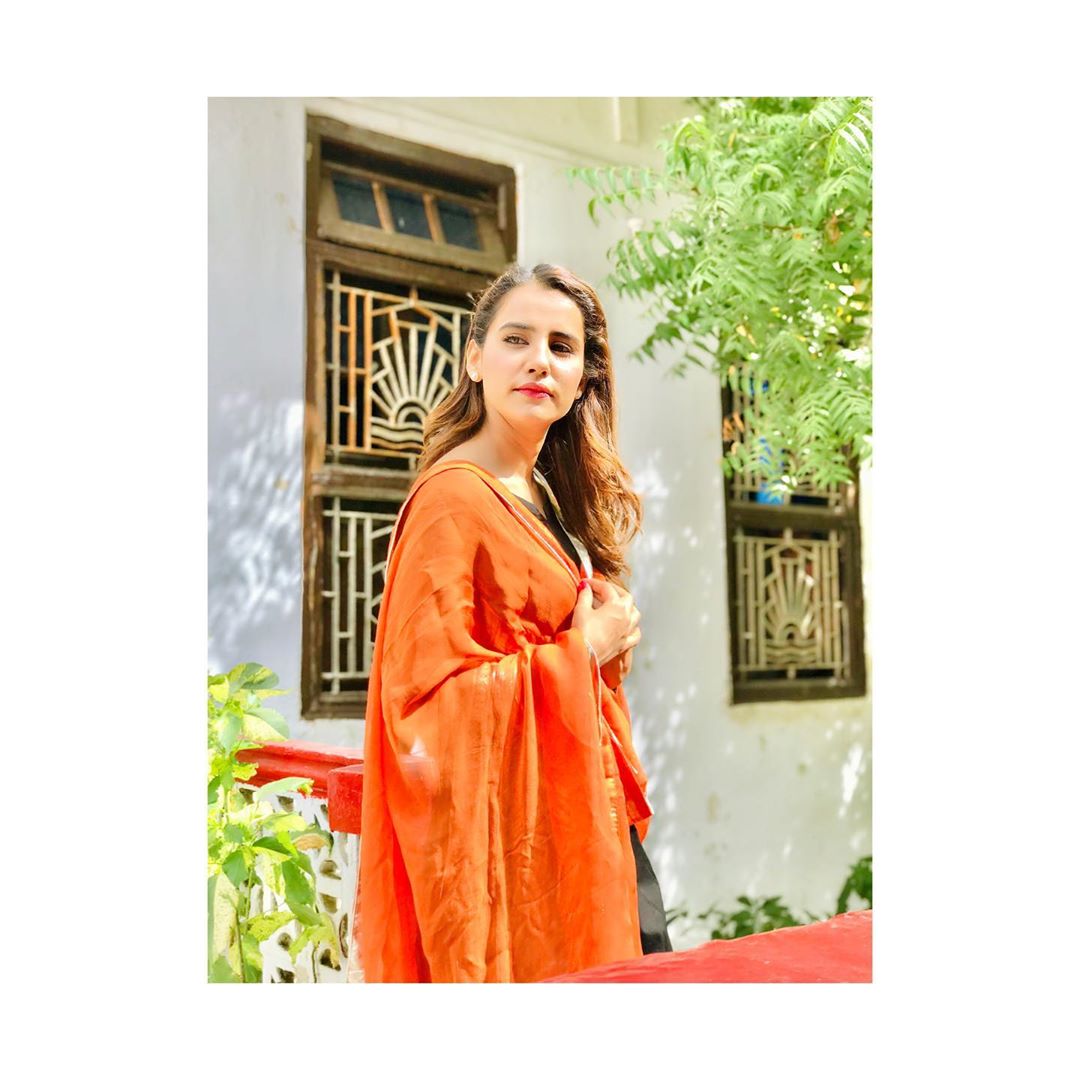 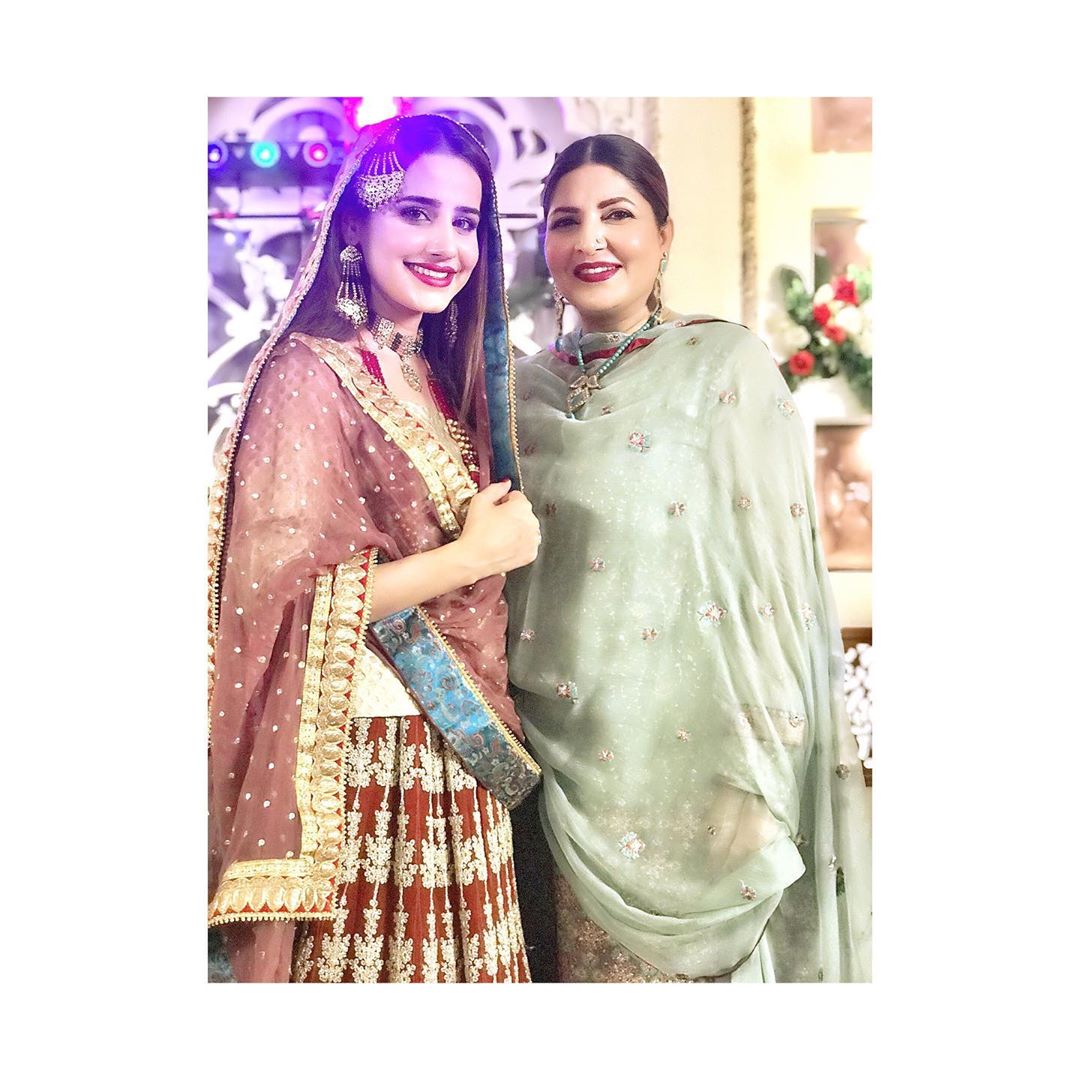 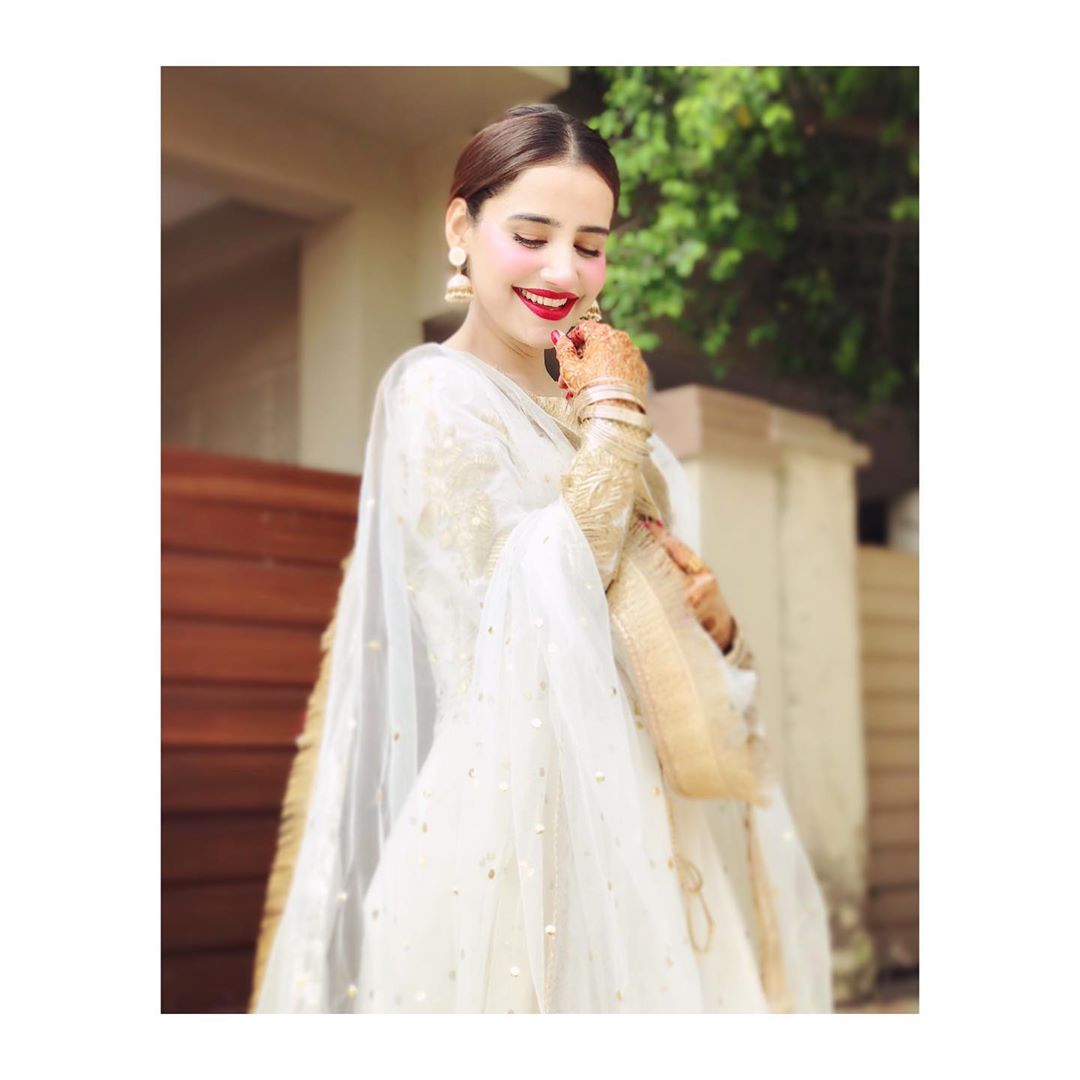 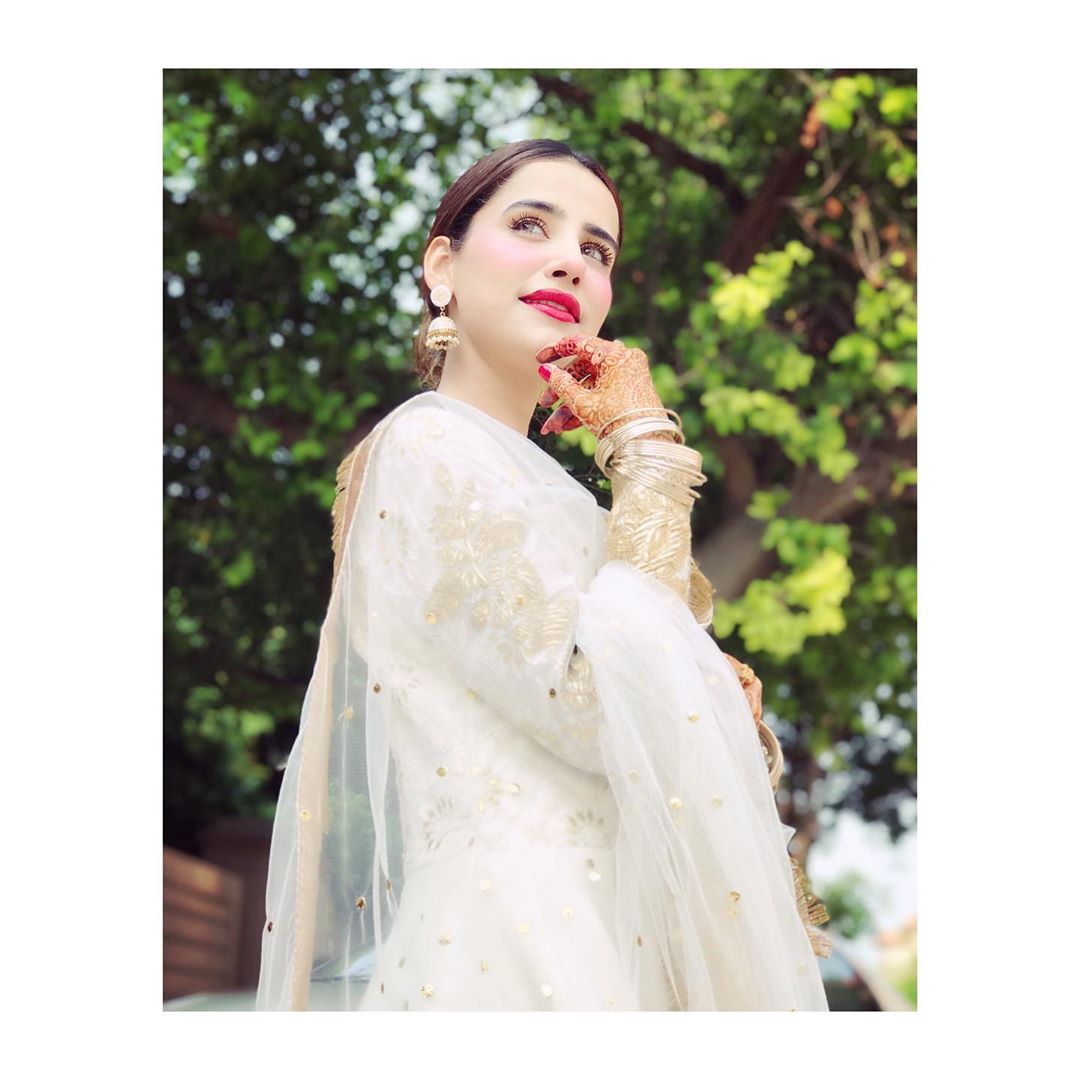 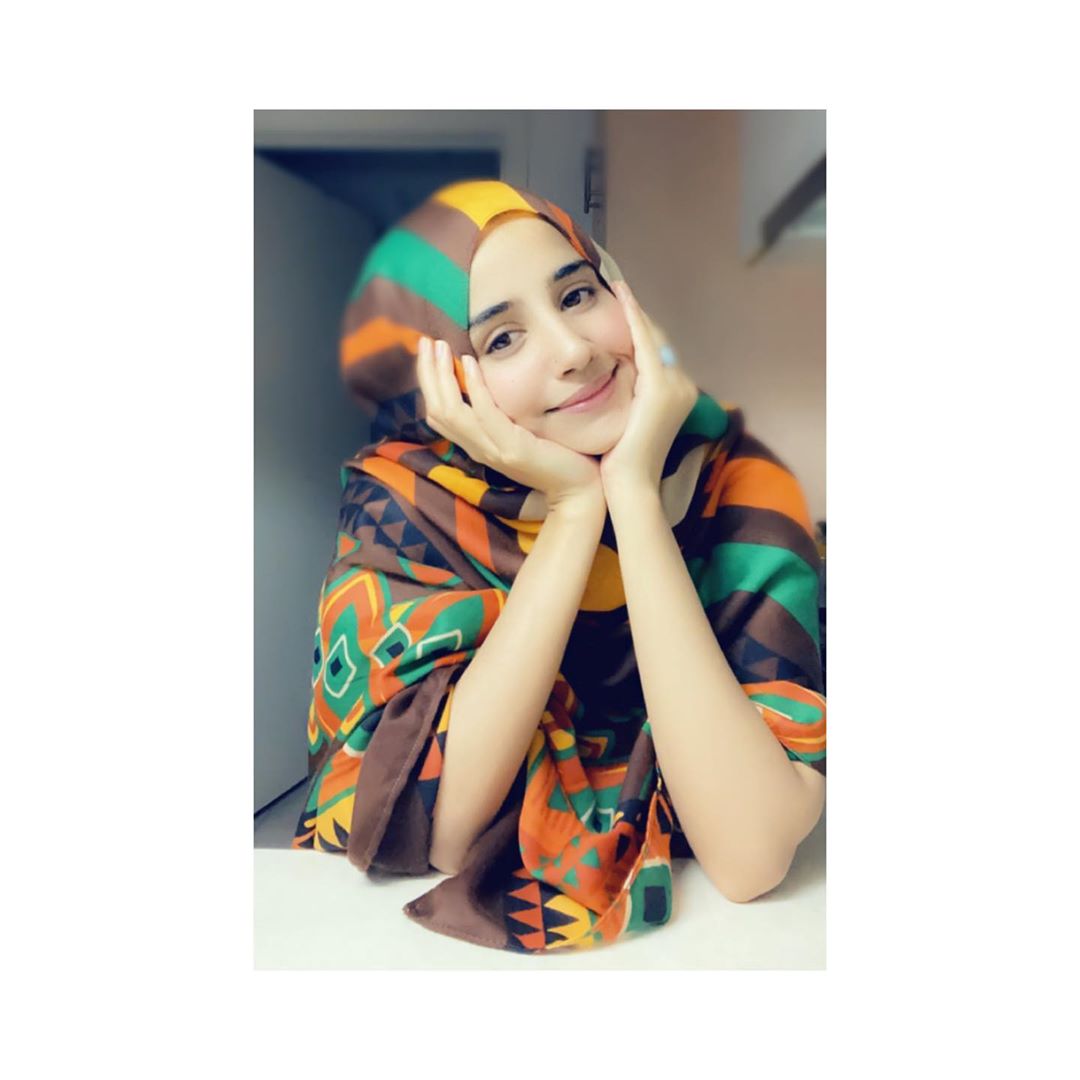 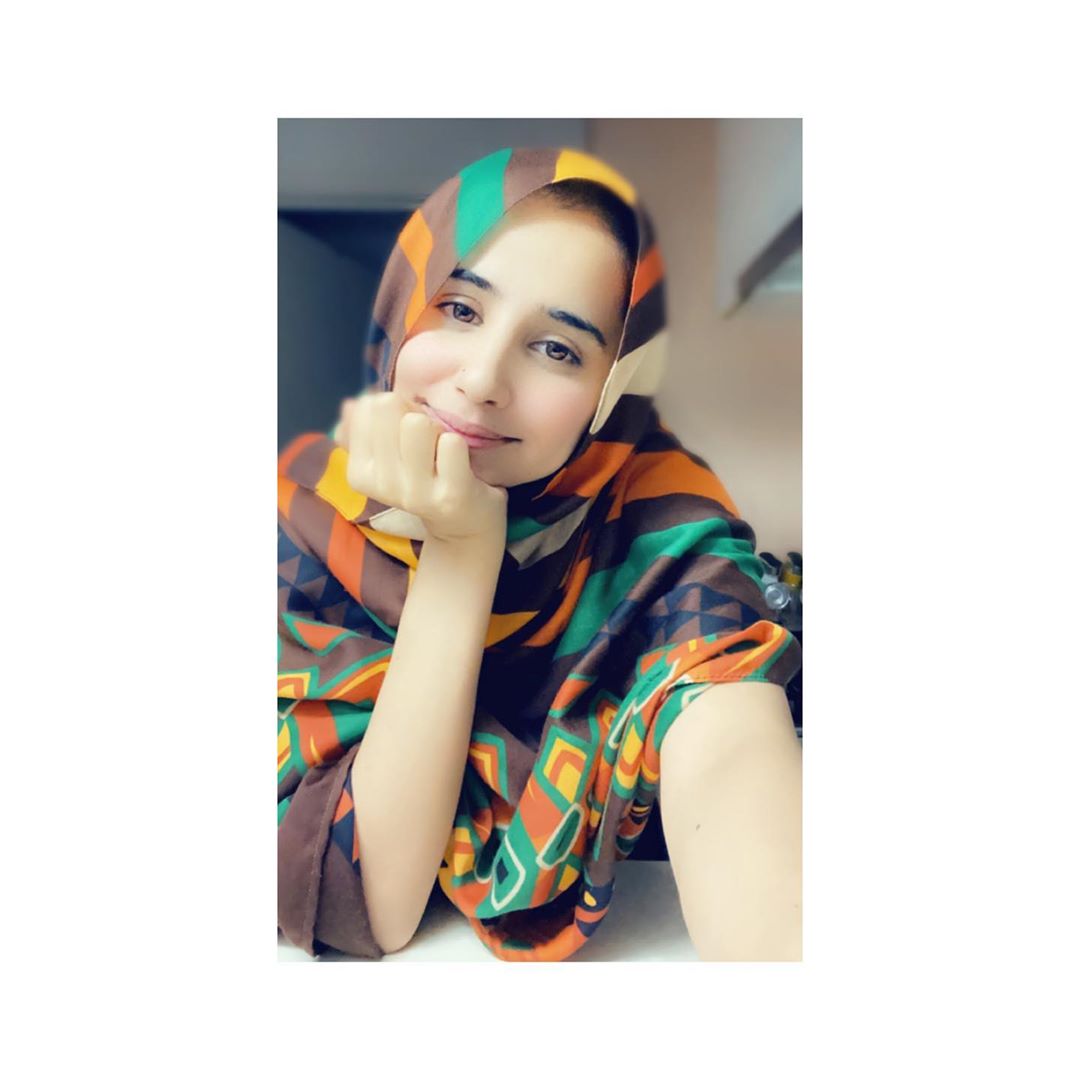 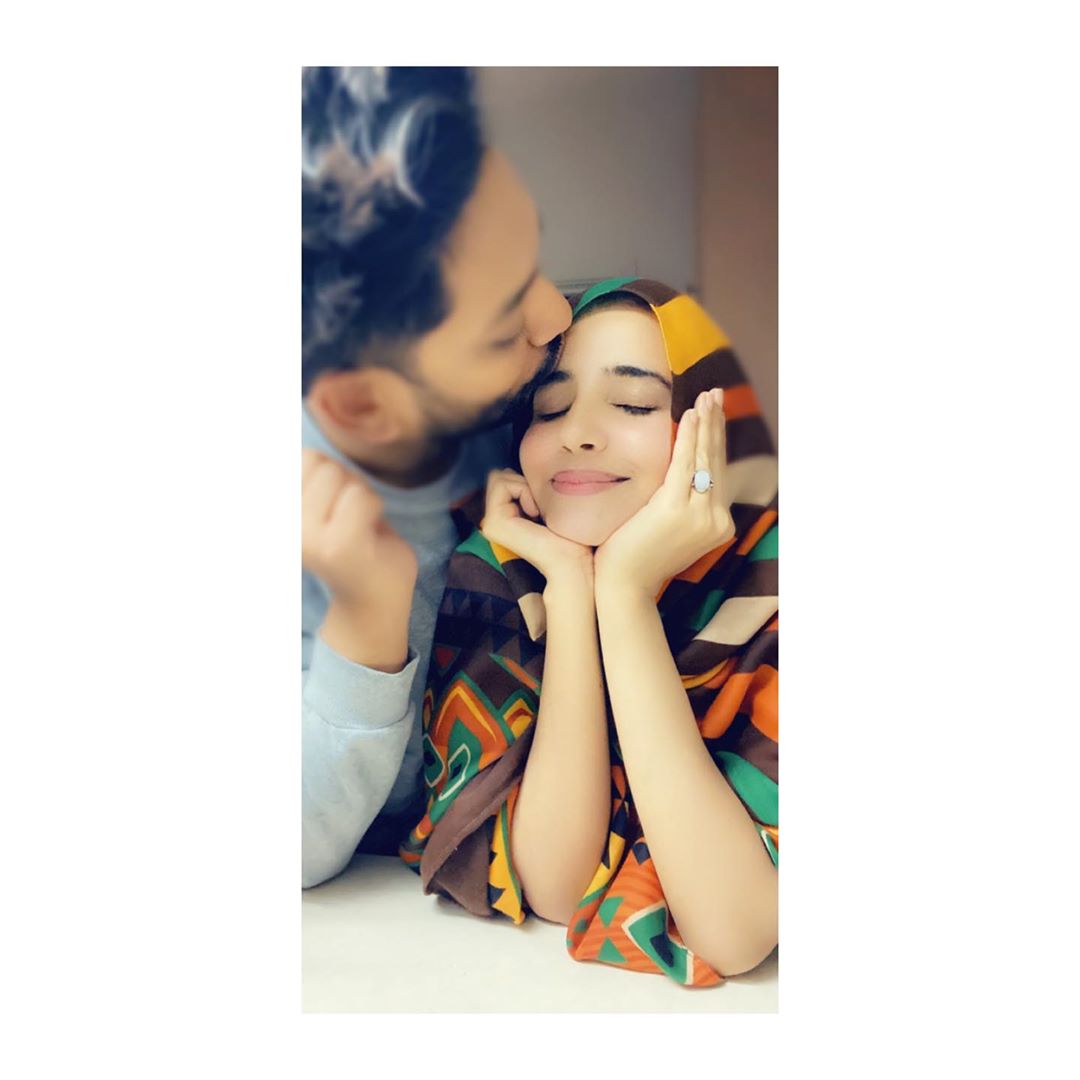 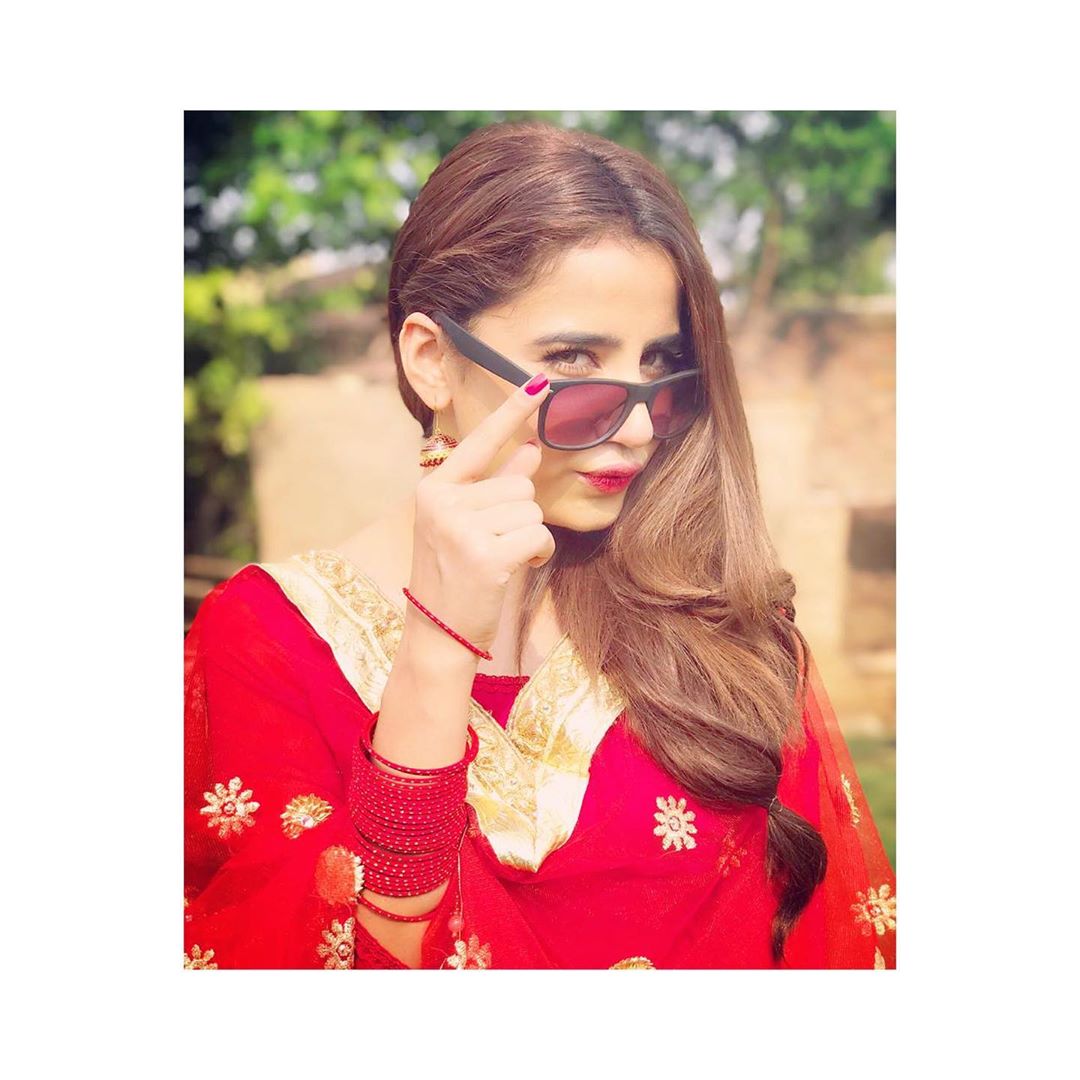 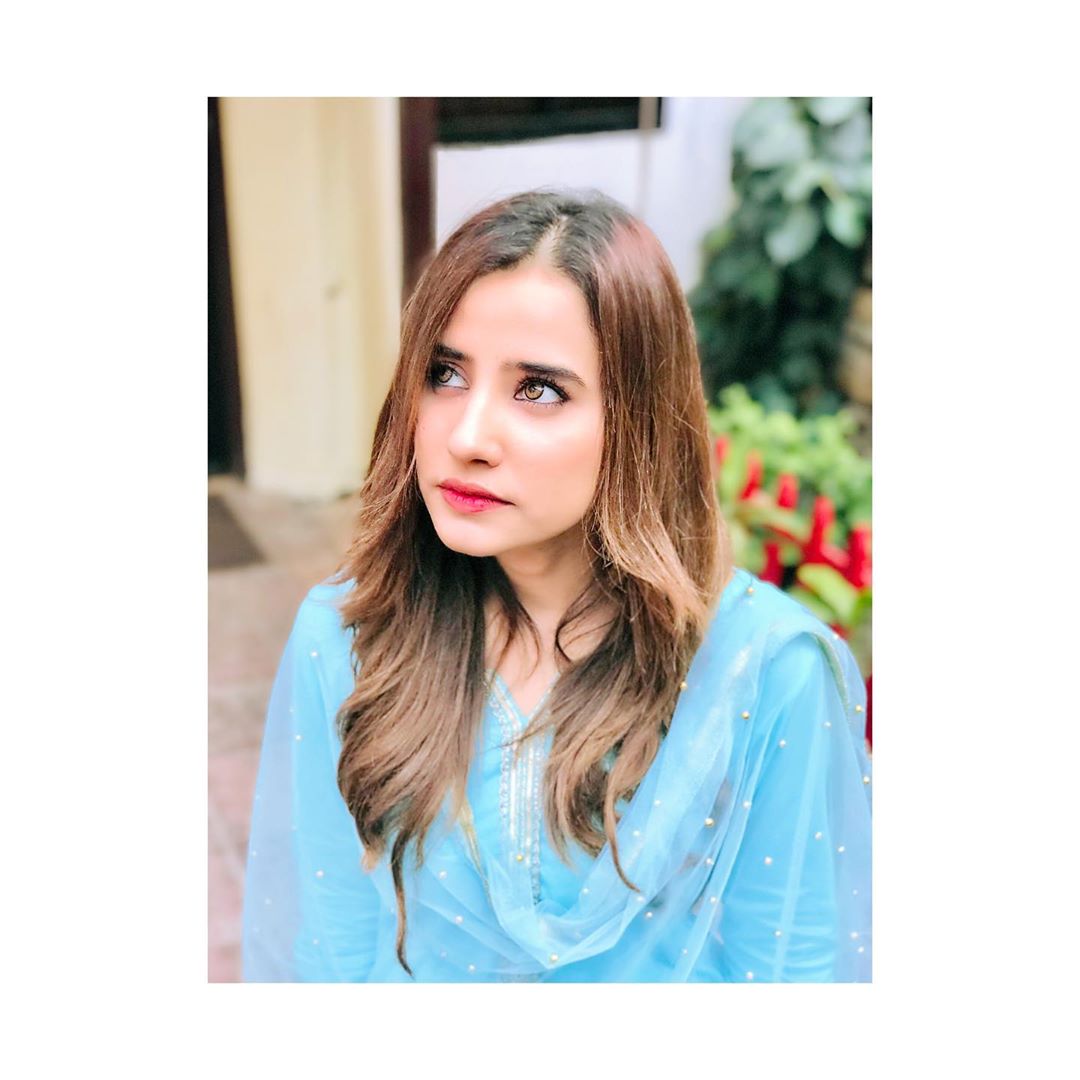 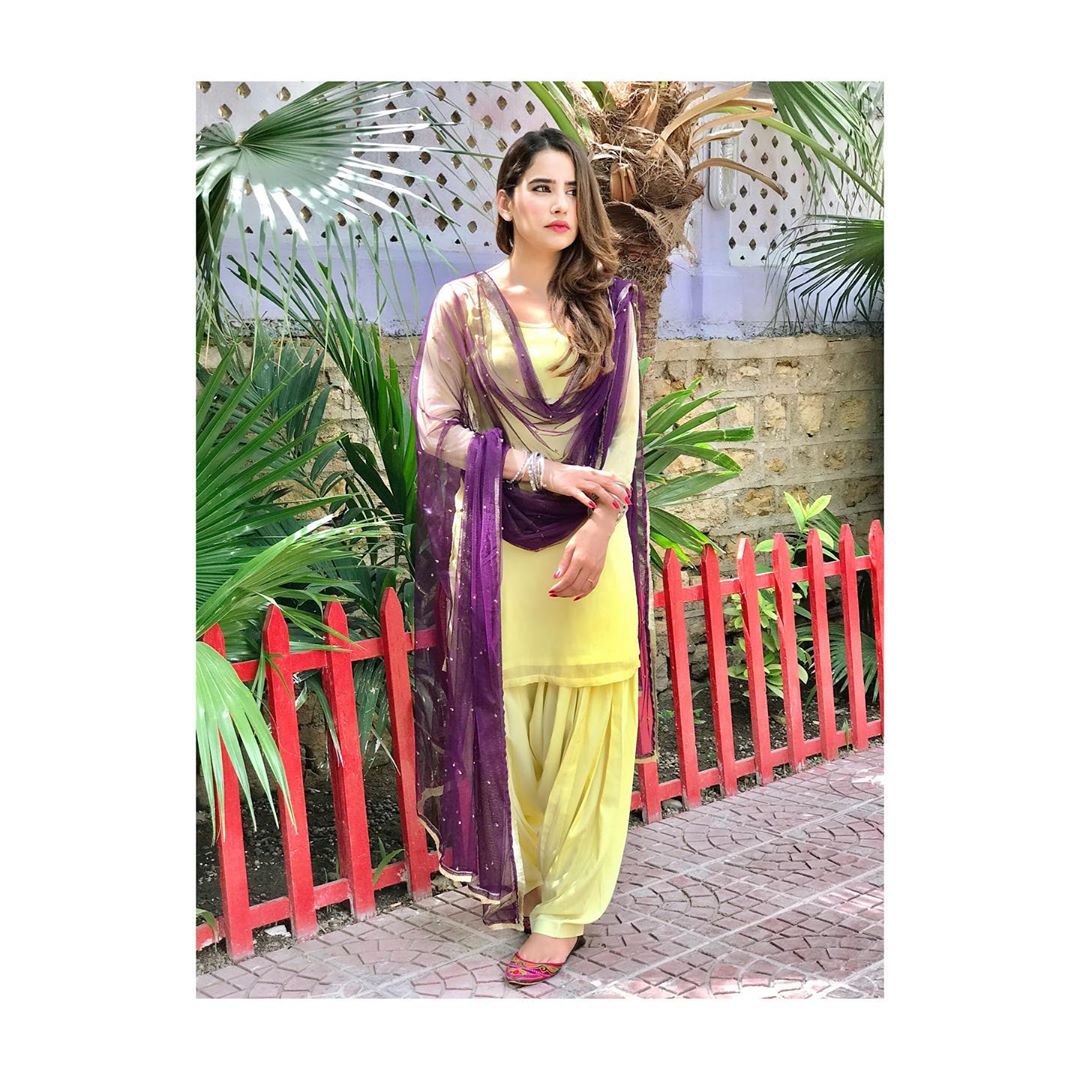 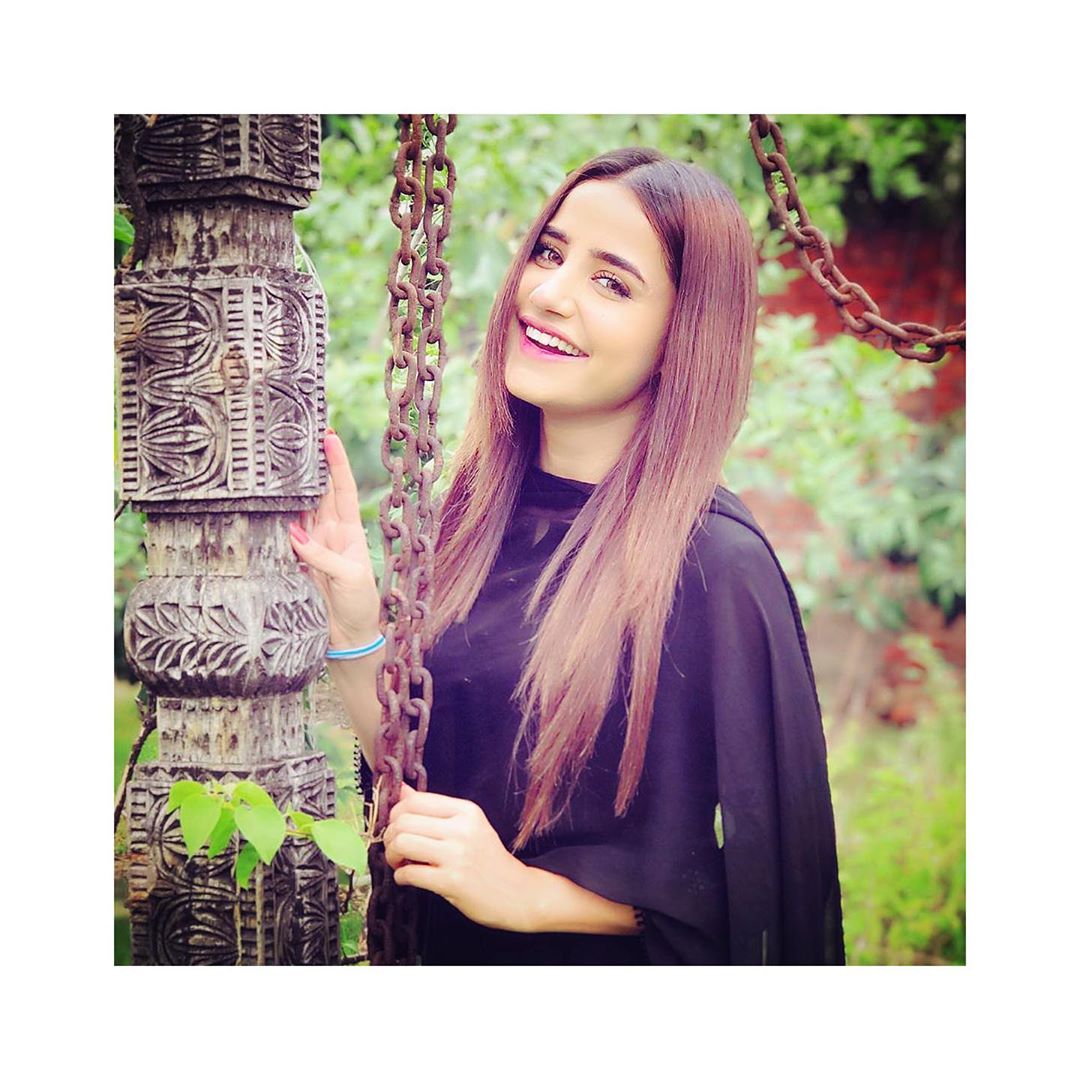 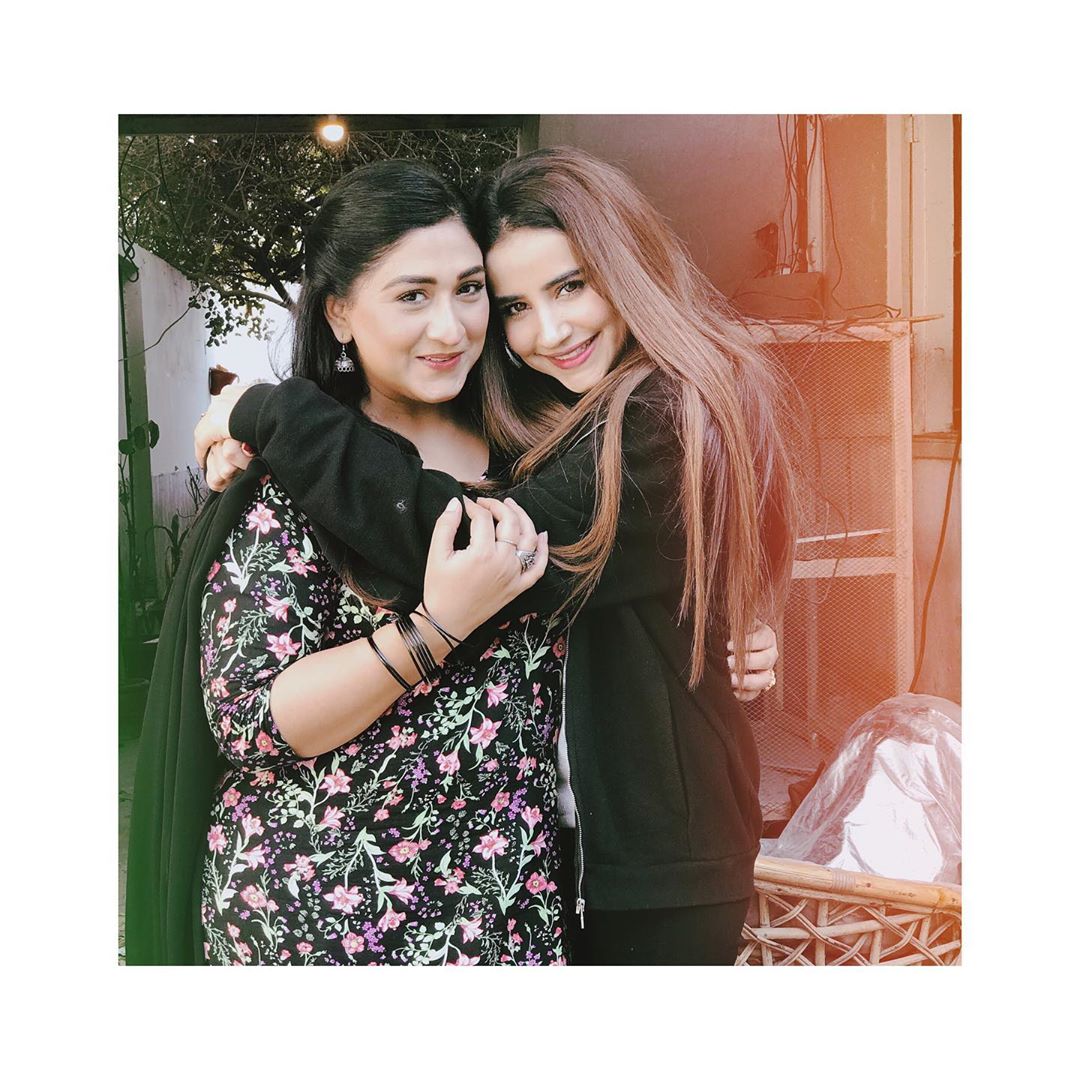 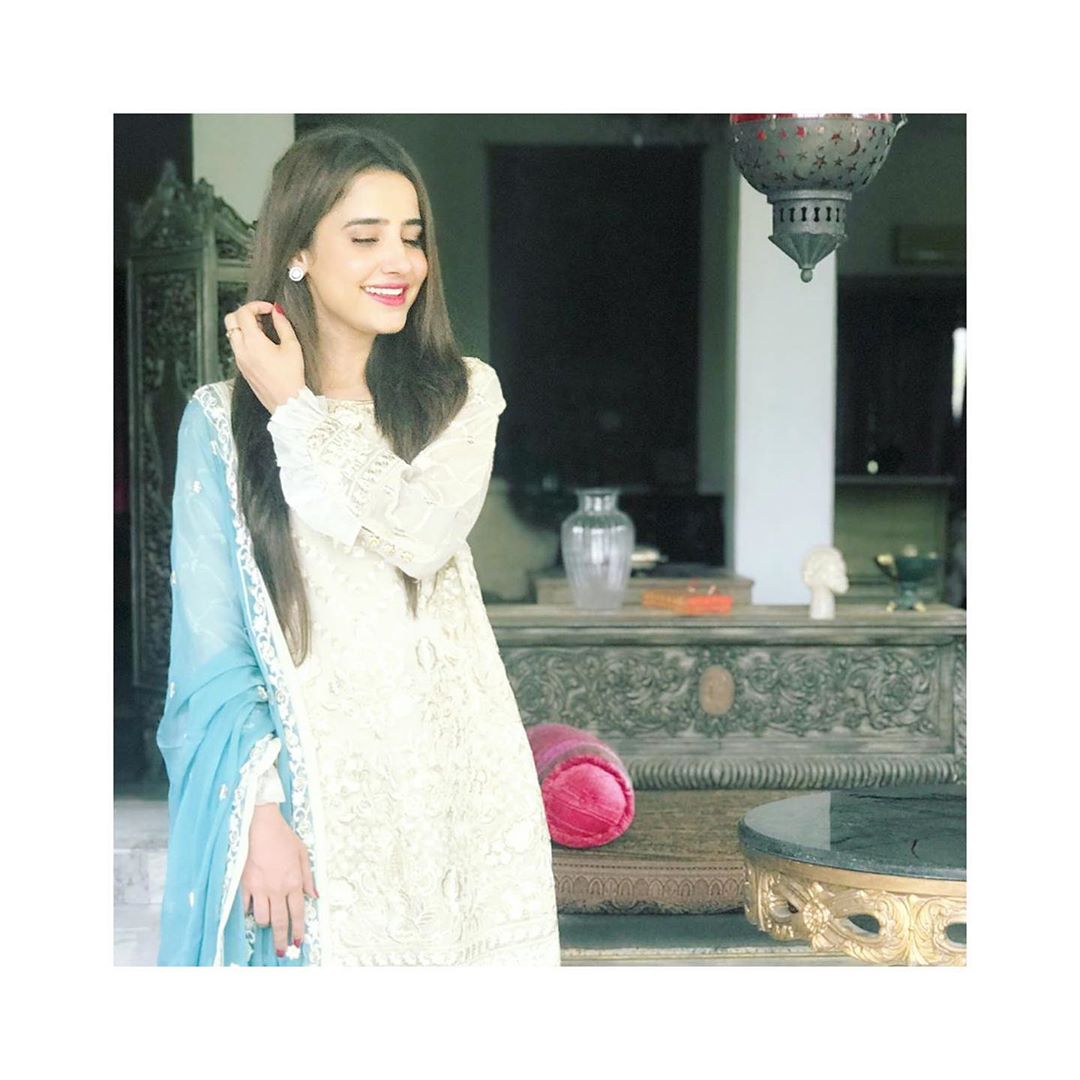