One of the most happening and talented couples of the entertainment industry, Sarwat Gilani and Fahad Mirza, never failed to amaze their fans with their hidden talents.

Sarwat Gilani won the hearts of millions of fans with her tremendous acting skills, dressing sense, and now with her art and craft talent. She worked in hit Urdu dramas and gained a massive fan following. People admire her as a style icon, the way she carries herself according to the event is fabulous. Due to coronavirus, Sarwat started to do artwork with her kids to keep them busy. She uploaded her videos on social media, and people showed much love and appreciation toward her idea of keeping oneself busy during the quarantine.

What can we say about Fahad Mirza? An amazing cosmetic surgeon, incredible actor, handsome model, and a terrific dancer. He has a huge fan following for all the amazing work he is doing in his life. Fahad gave back to back hit Urdu dramas and gained a strong position in the industry. People adore Fahad and Sarwat as a couple because they look perfect together. 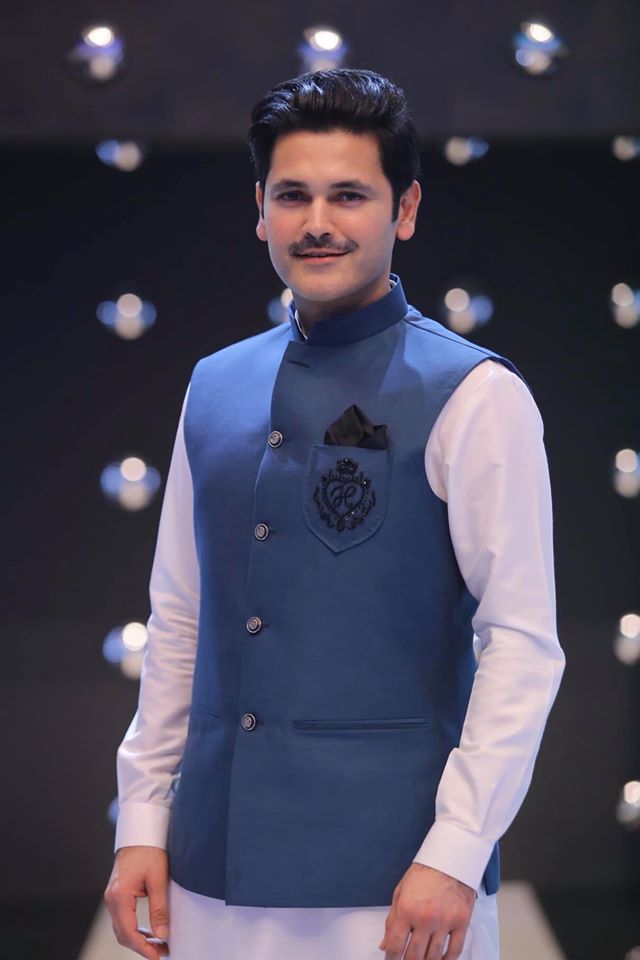 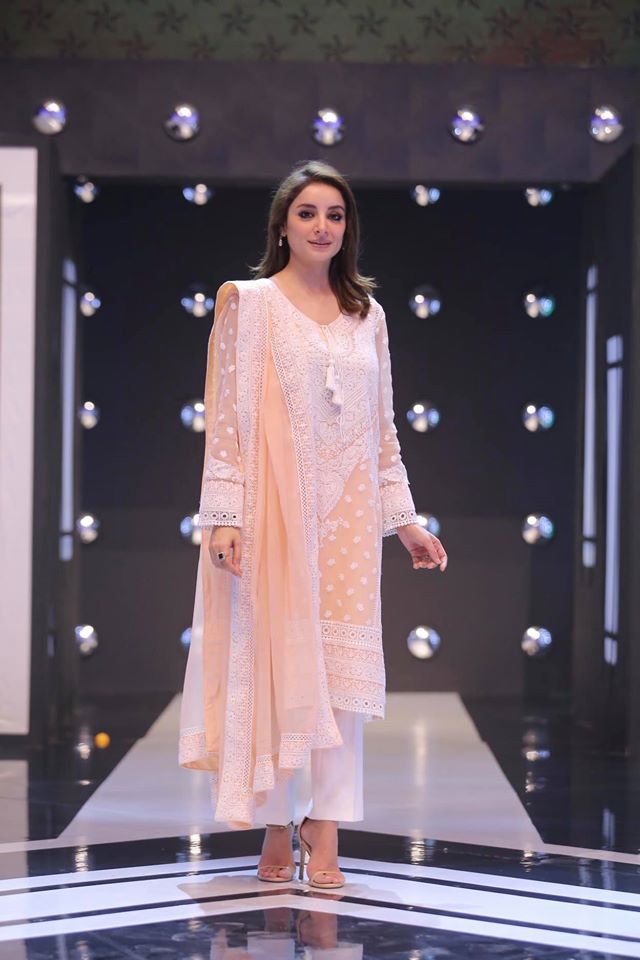 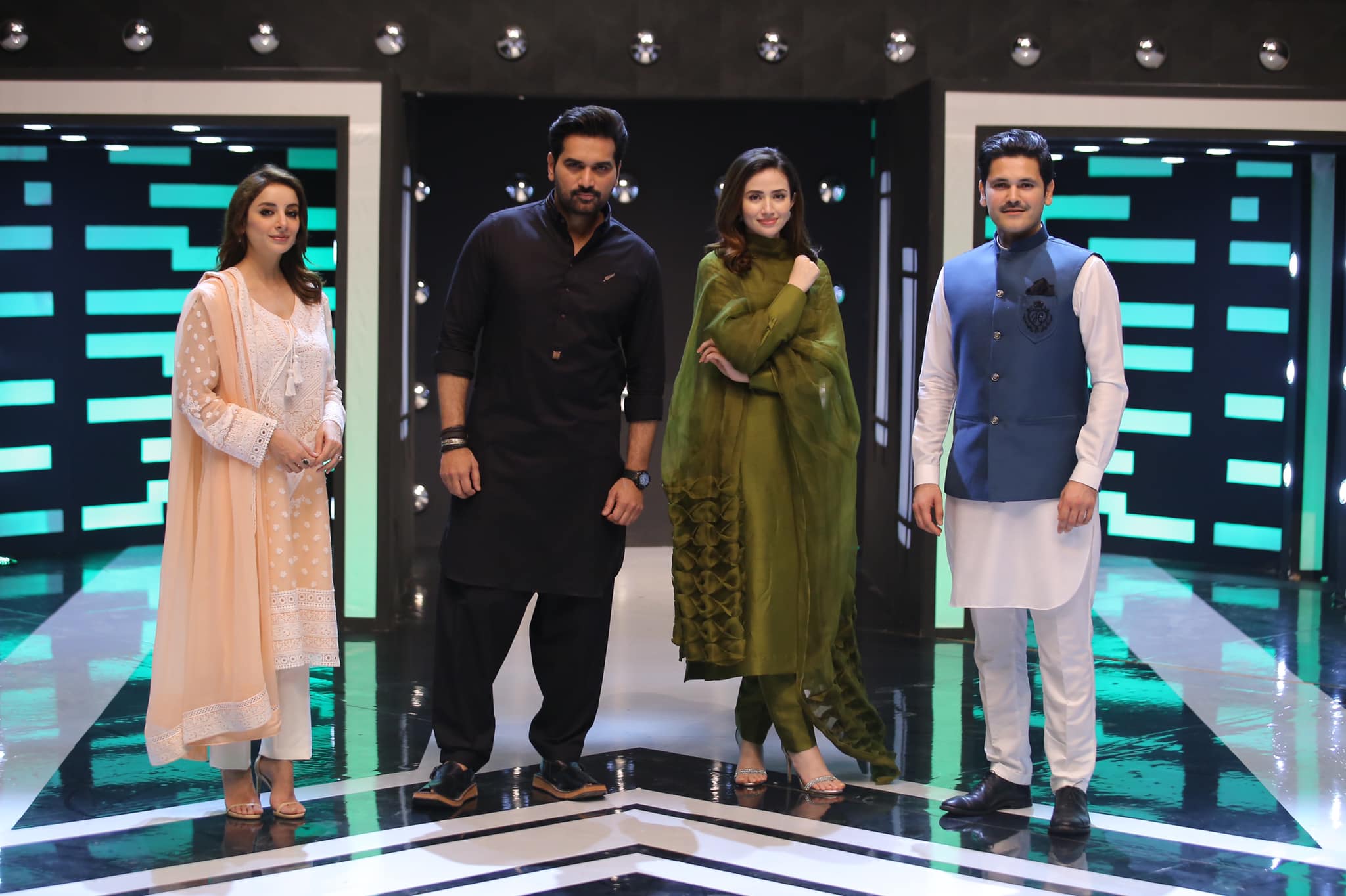 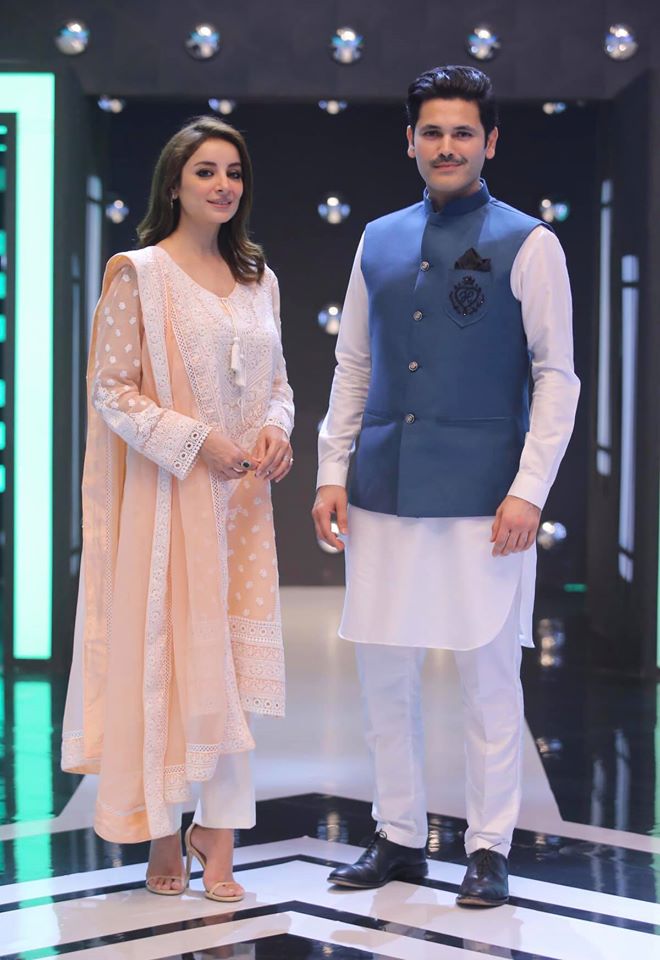 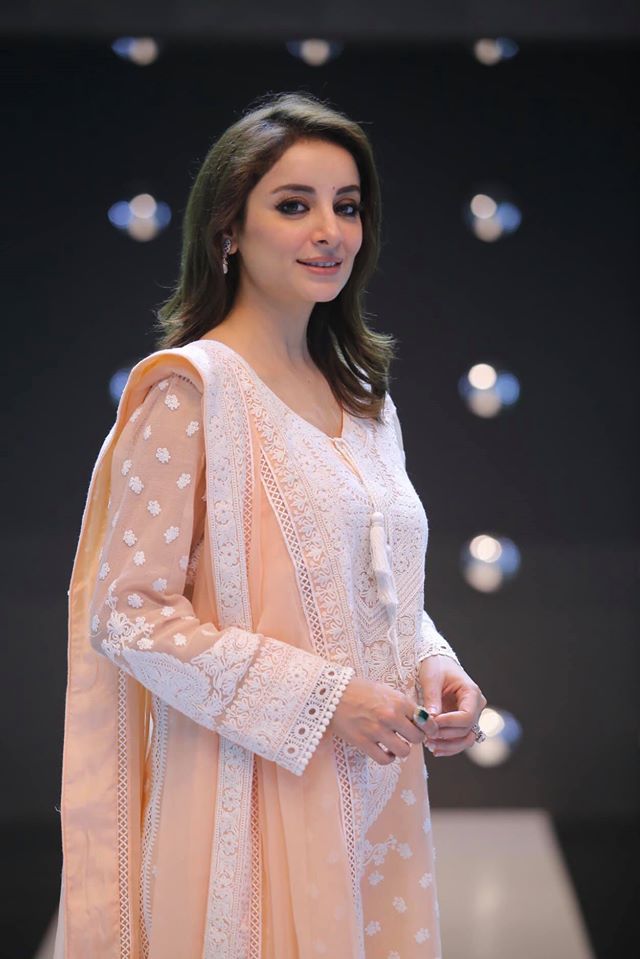 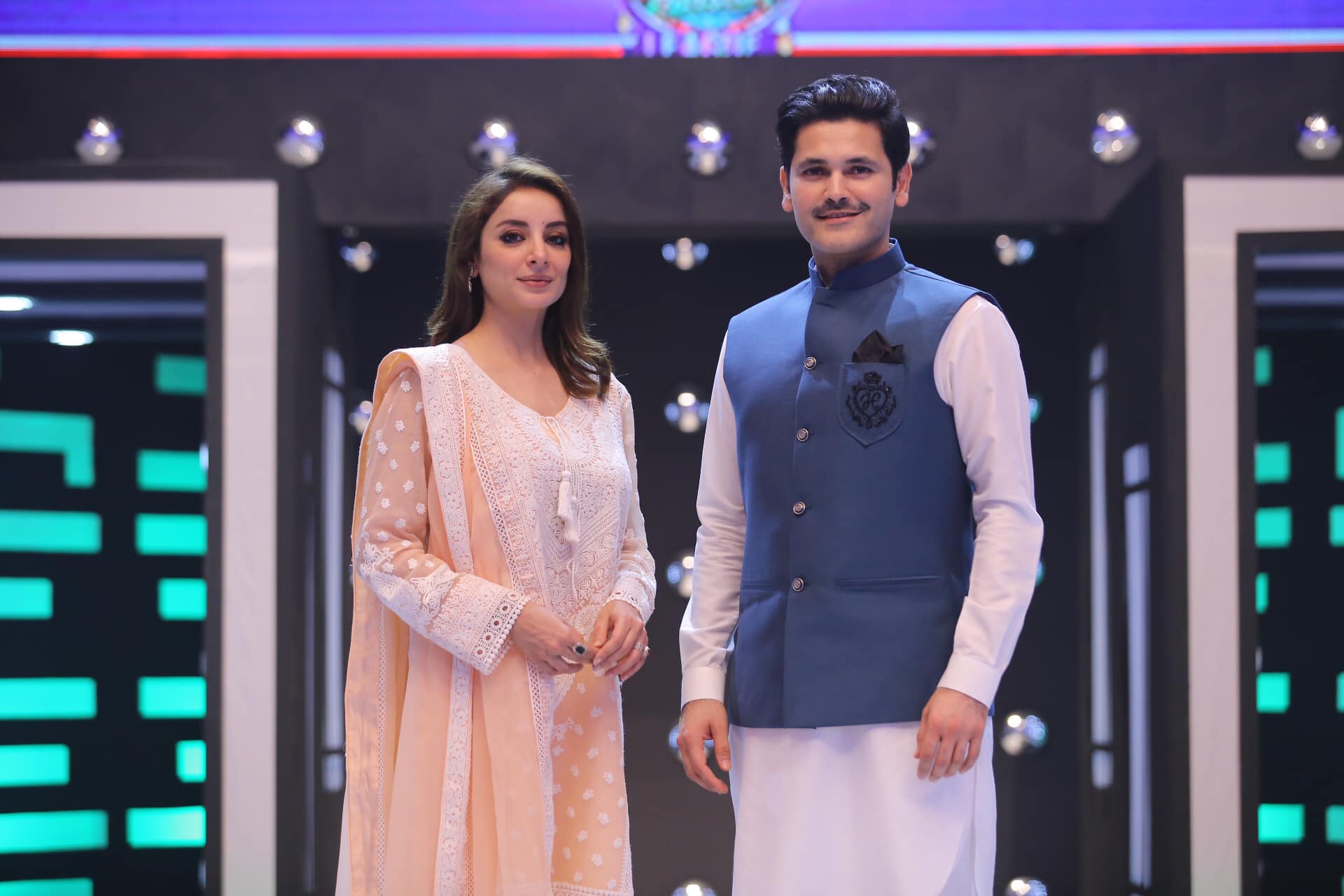 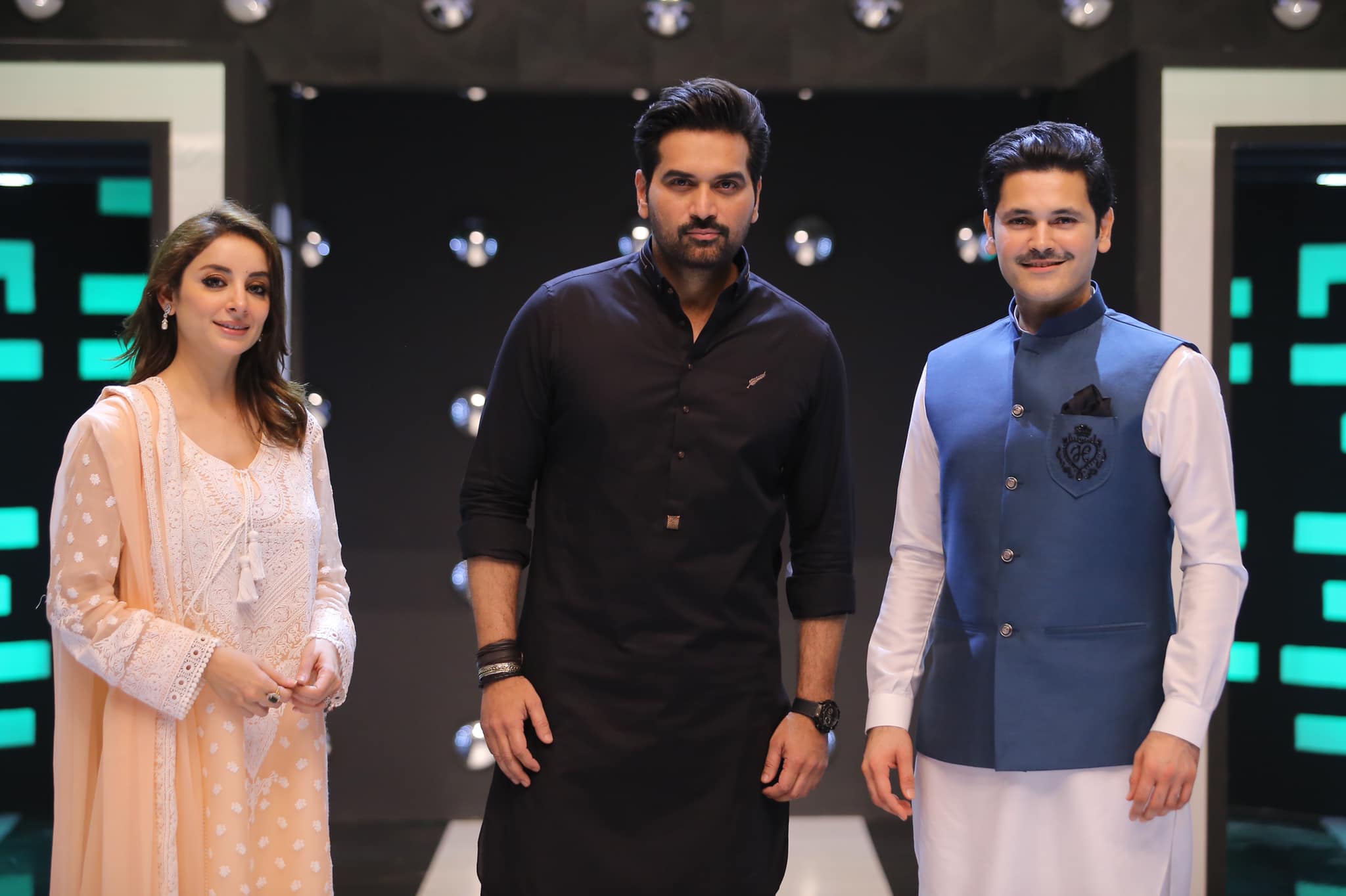 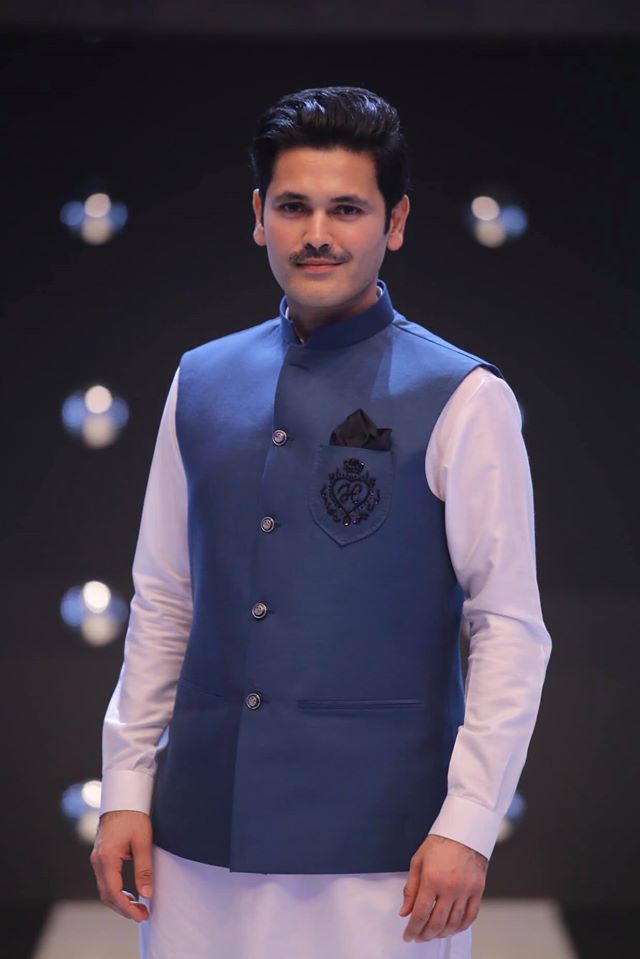 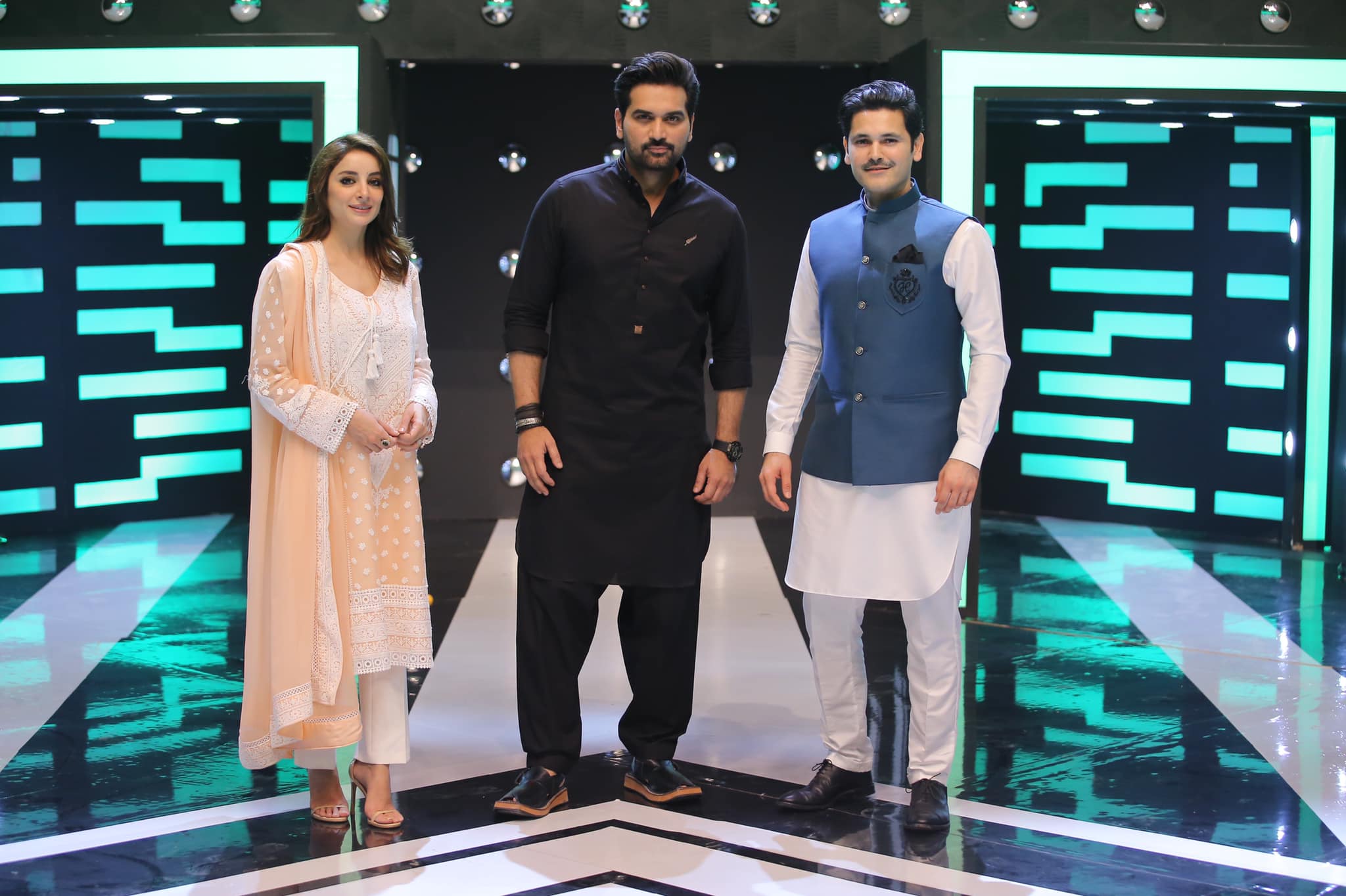