Minal Khan Talks About Getting Married To Bald Man 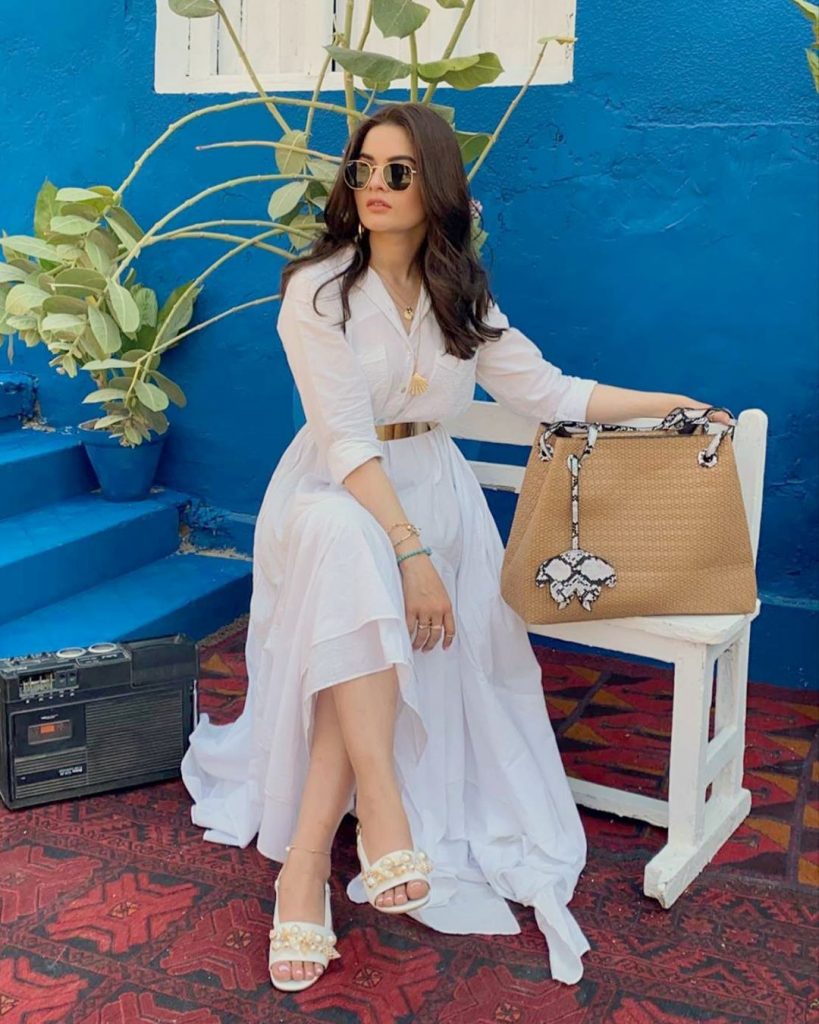 Minal Khan is one of the most famous Pakistani celebrities on Instagram with a massive fan following of 4 million followers on Instagram. 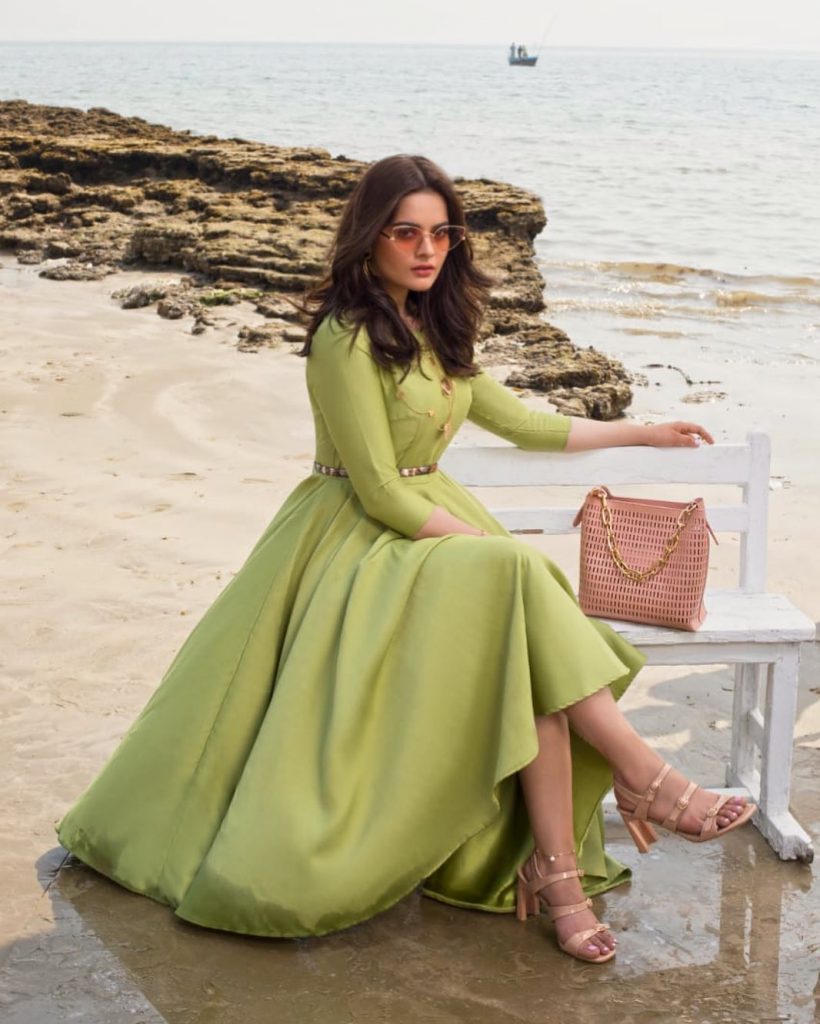 In a recent viral video clip, she talks about what she thinks of getting married to a bald man. 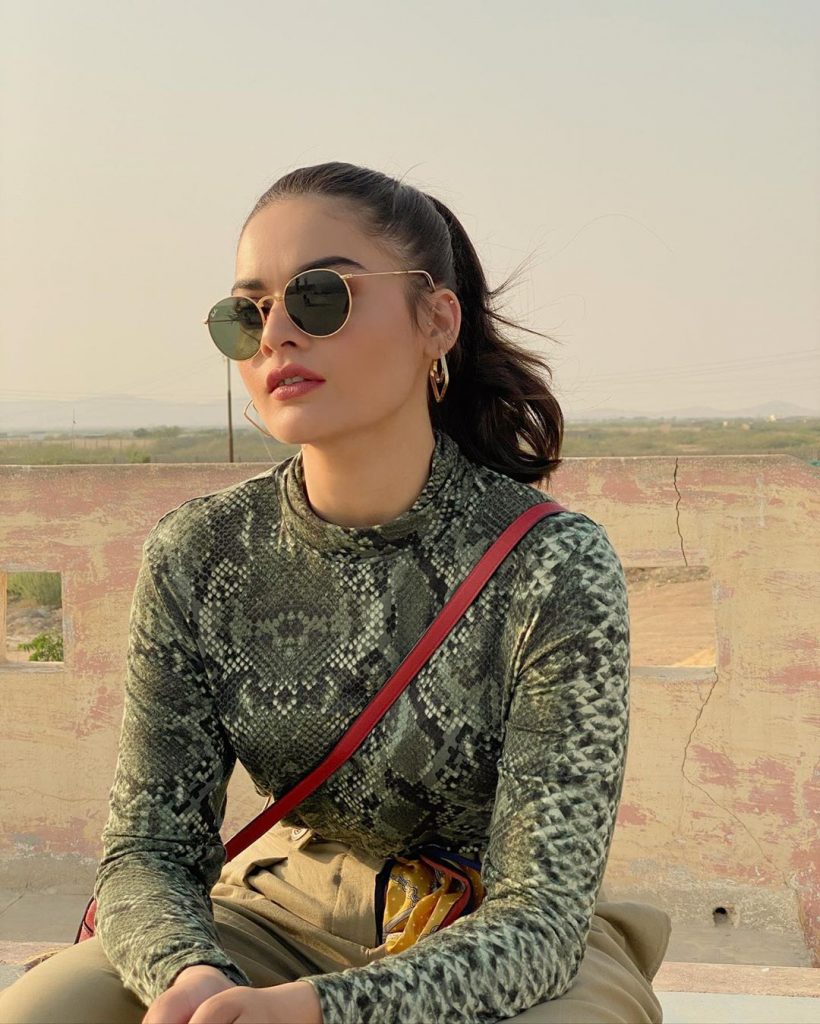 The Sun Yaara actress shared, “I won’t get married to a bald man because of the dollar.” 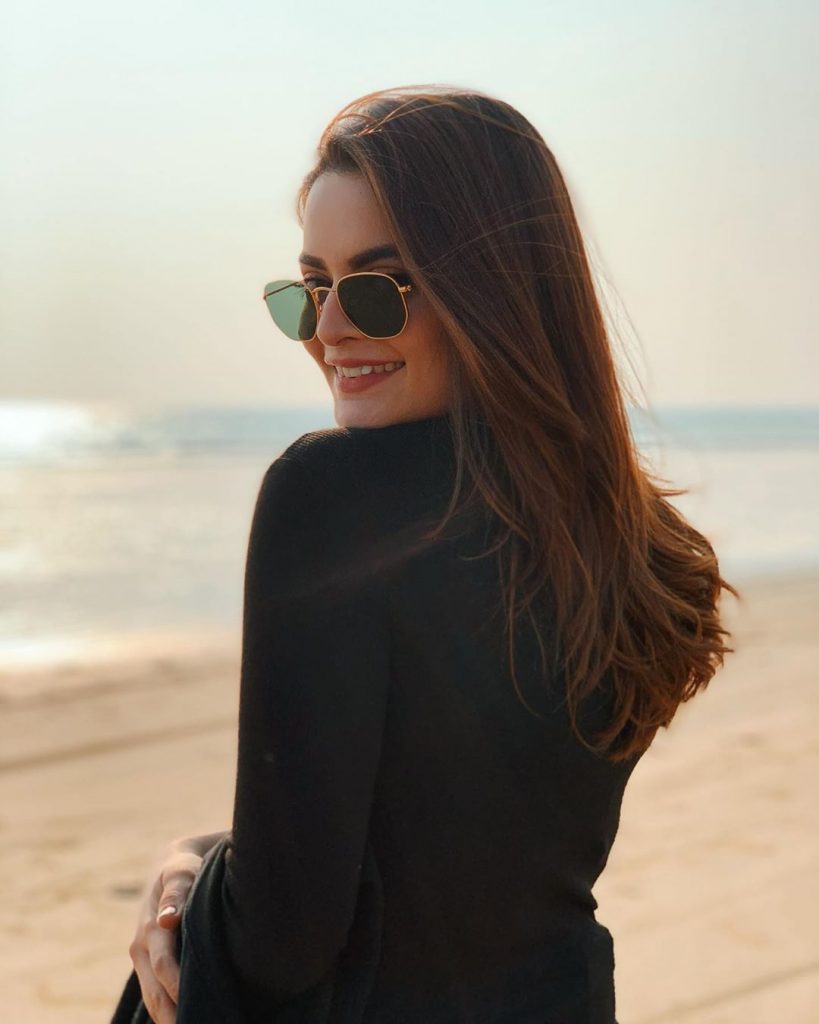 She further added, “If he is rich then a bald man is fine because he can afford to get a hair transplant.” 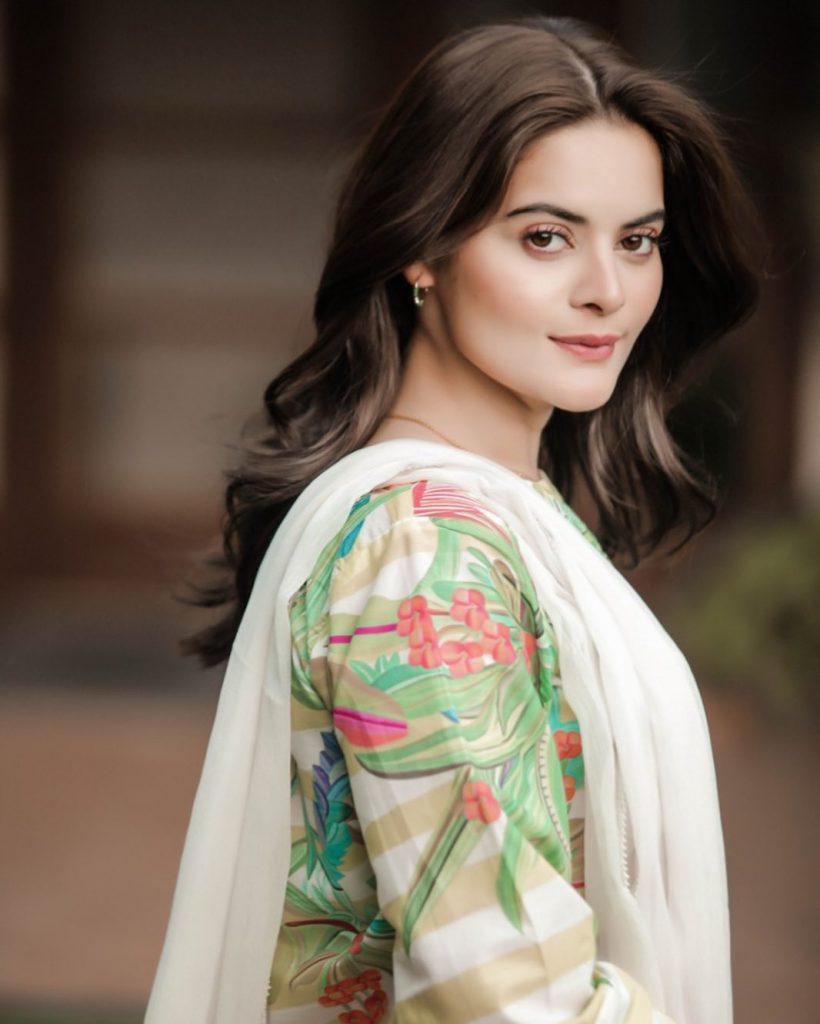 Every kind of person is a human being❤Glad she didnt said she won't marry a bald head guy. She is the sweetest😘 #minalkhan 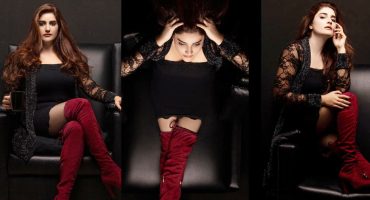