Minal Khan Talks About Her Marriage

Minal Khan is an amazingly beautiful actress and model. She and her twin sister Aiman Khan started her career at a very young age and ever since they are the most-watched faces of Pakistan television industry. Minal khan has done many modeling projects as well. She walks on the ramp for famous designers as a showstopper. Minal is a talented lady of showbiz who can play a variety of roles. She is recently working in an ARY drama ‘Hassad’. 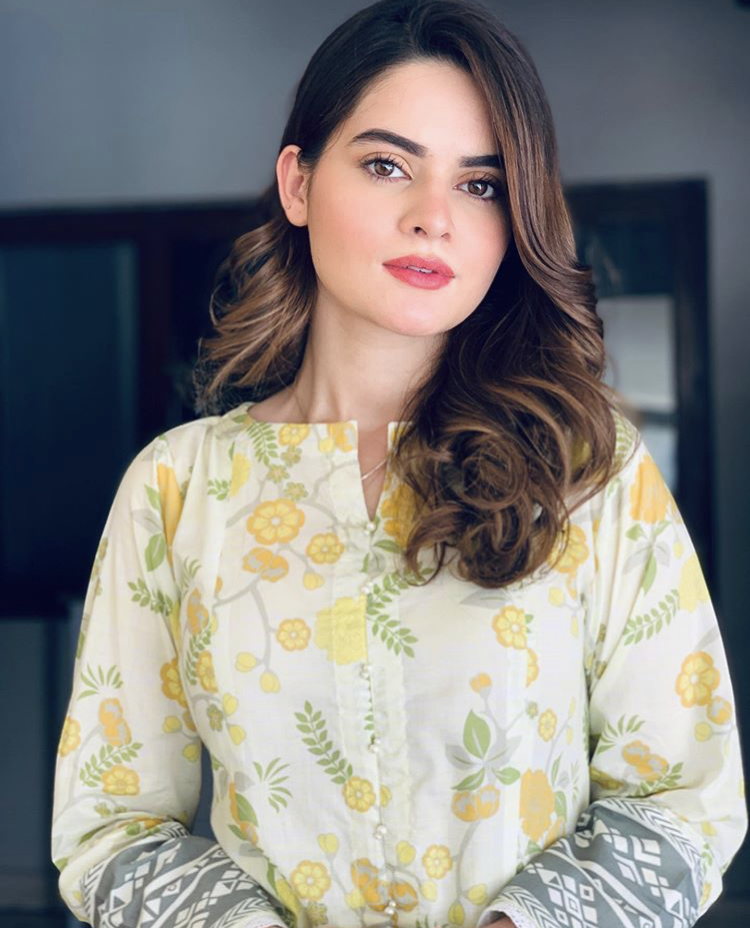 Minal has been winning millions of hearts with her acting skills and friendly attitude with her co-stars and fans. She is a style icon! Her fans love the way she carries herself on set and in real life. 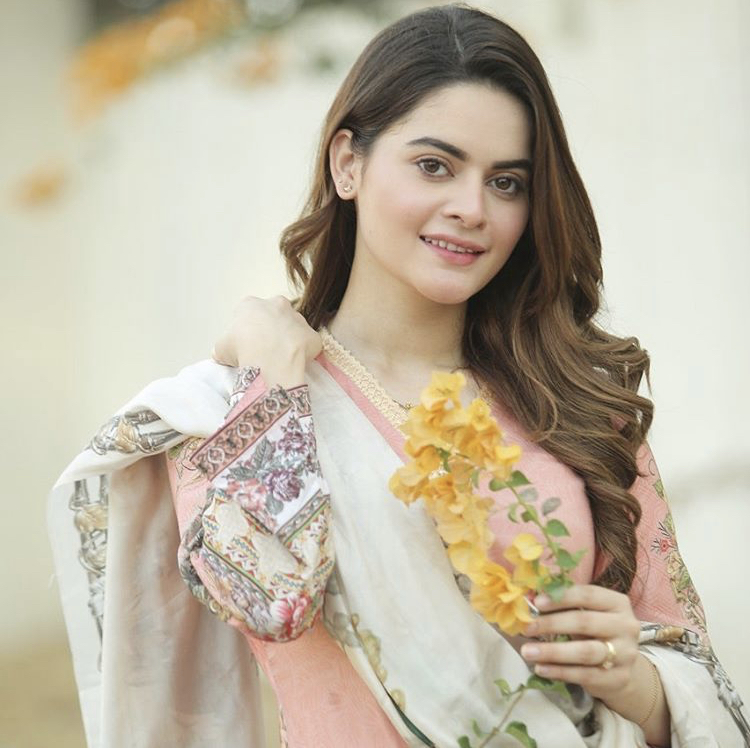 There is a thing that left Minal’s fans curious is her love life. Aiman found the man of her dreams and got married to him and now people want to know about Minal’s love story. There are rumors that Minal Khan is in a relationship with Manzoor Khan but she didn’t spill  a word about it. 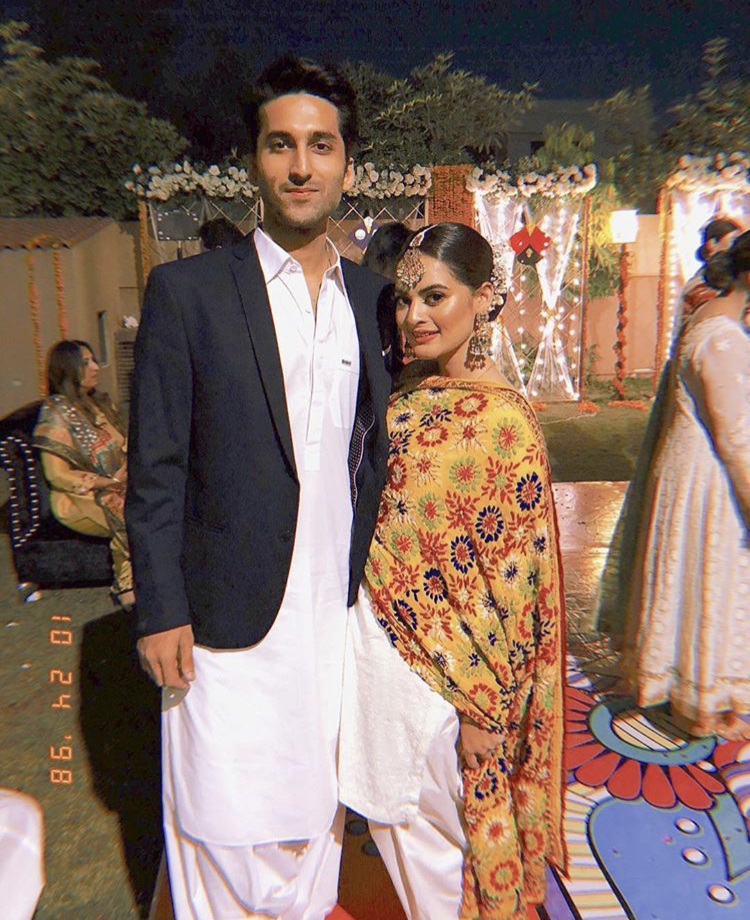 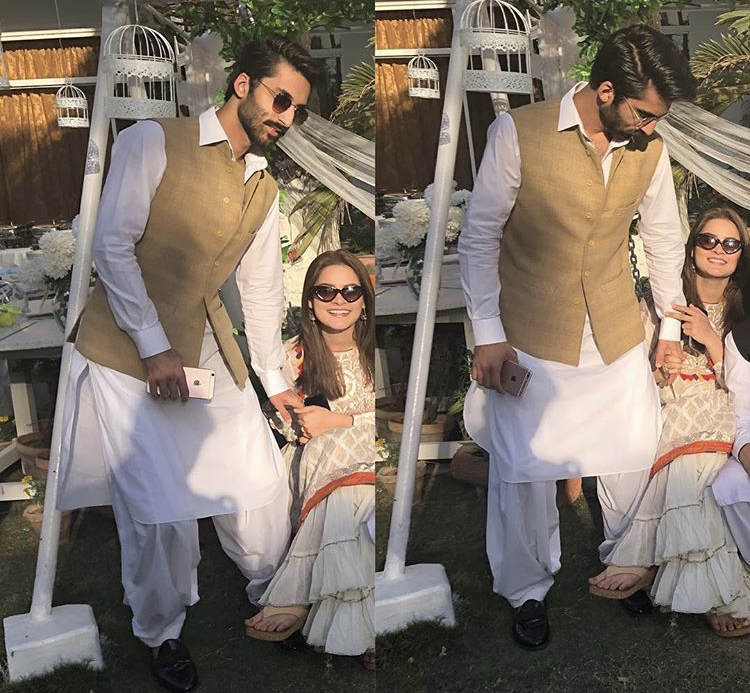 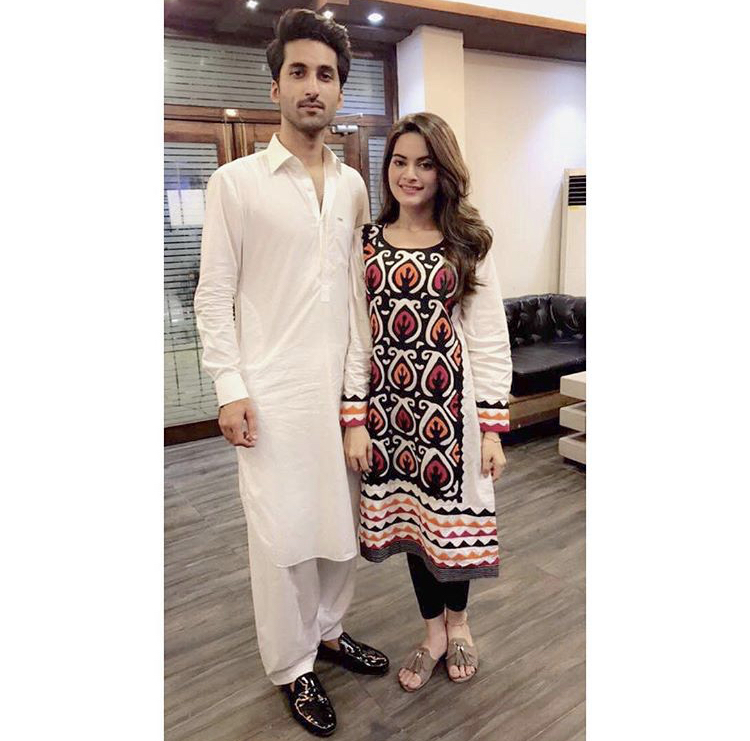 Recently, during a show with Samina Peerzada, Minal was asked about her wedding plans and her response was shocking. She said that she never thought of getting married or to whom she wants to marry. It will happen at the right time and when it is written in my fate.

Minal Khan clearly said that she is focusing on her career right now and that’s what matters the most to her.