Minal Khan Tells When She Is Getting Married

Aiman and Minal Khan happen to be Pakistan’s favorite twins. The sisters have always done everything together and rightfully so, ever since Aiman Khan got married to Muneeb Butt, fans have been hoping to see Minal tie the knot as well. 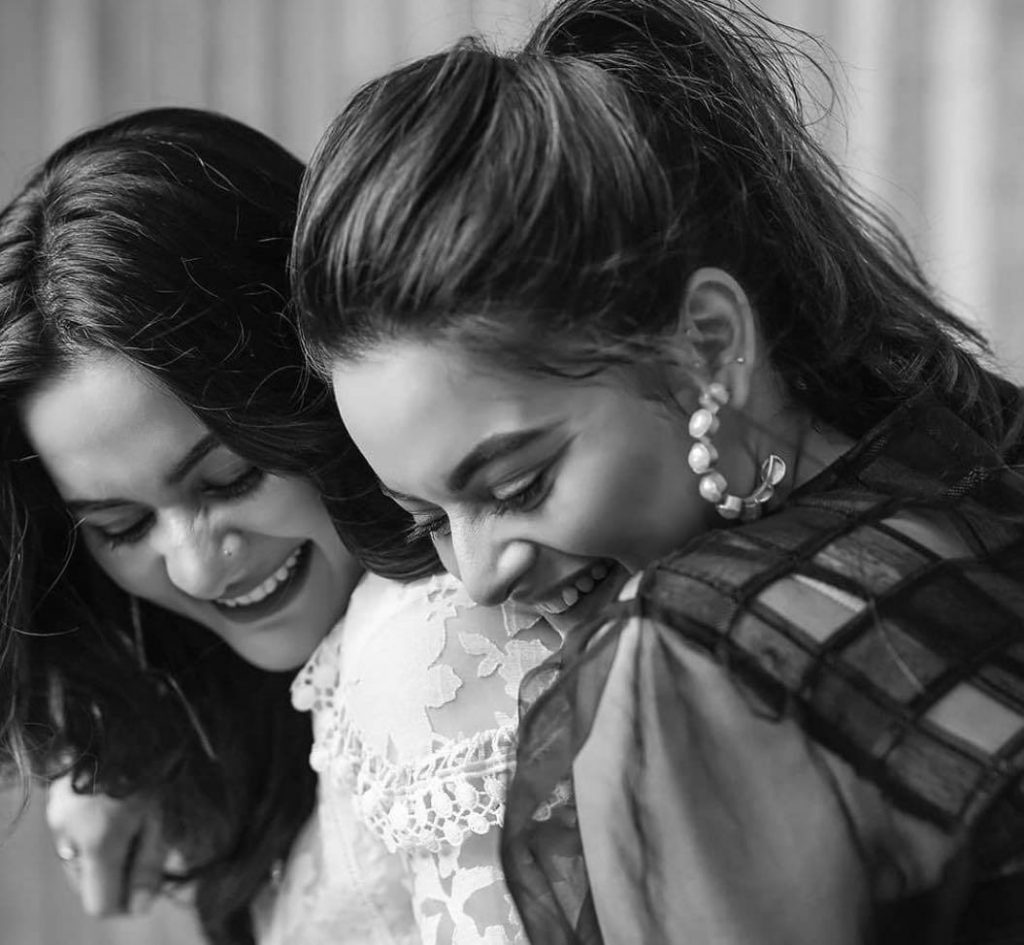 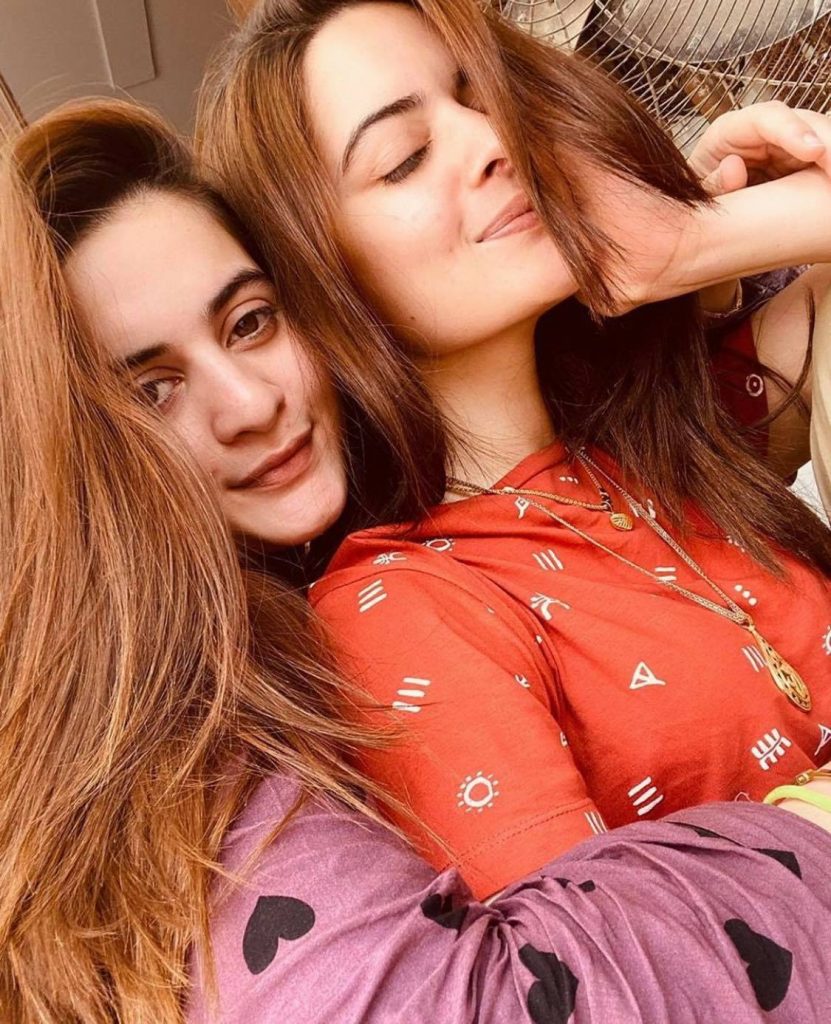 However, it seems, Minal has no plans of getting married any time soon. In a recent conversation with Aima Baig, Minal revealed that she still needs to find a boy like Muneeb Butt. 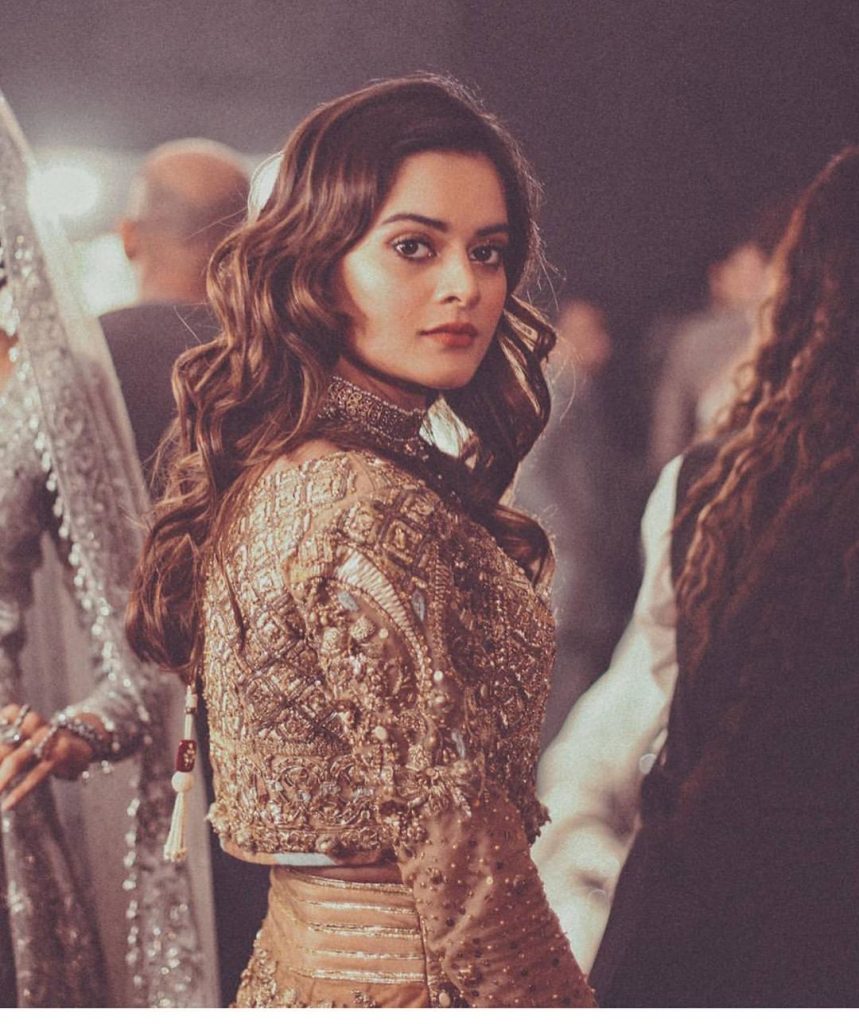 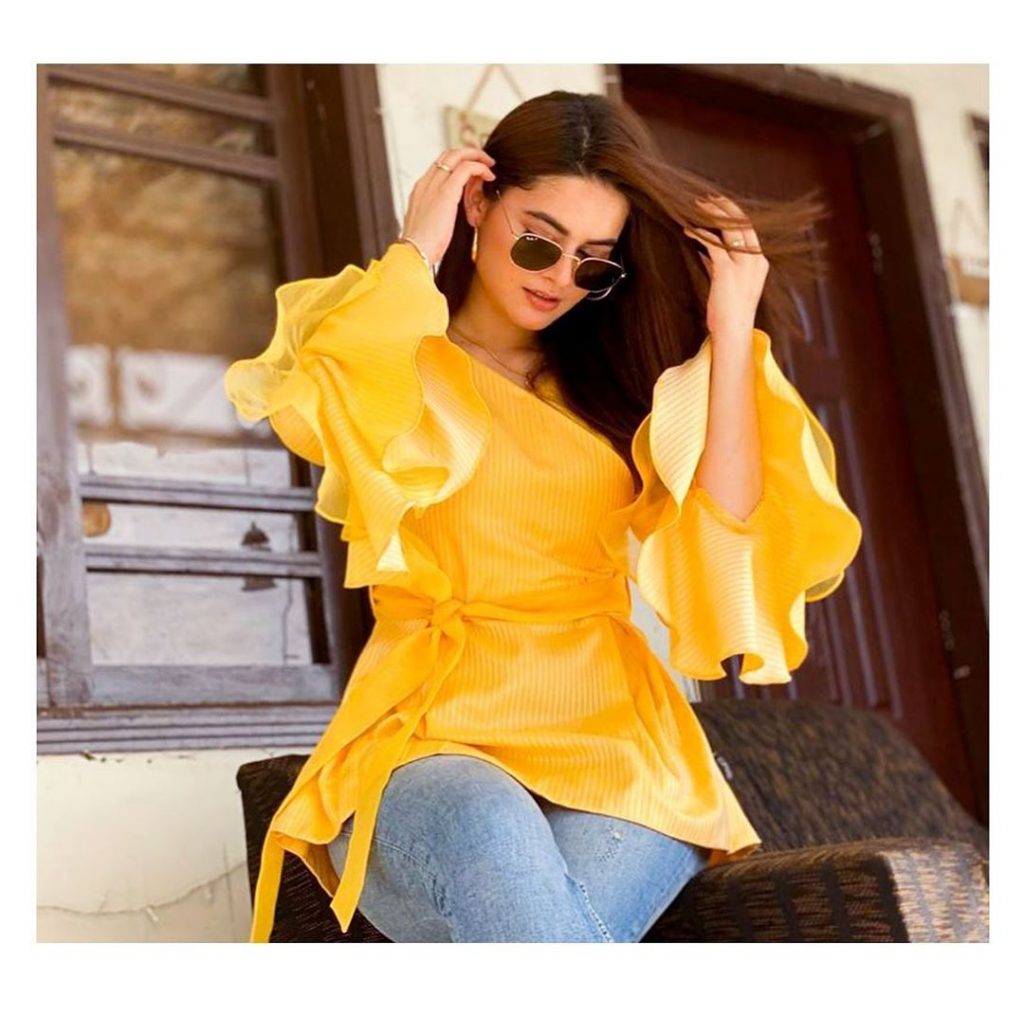 “Aiman found such a nice boy in Muneeb. And she hurried to get married to him. I have yet to find a guy like him, who I would want to marry,” shared Minal.

A post shared by All Pakistan Drama Page (@allpakdramapageofficial) on Jul 1, 2020 at 7:51am PDT 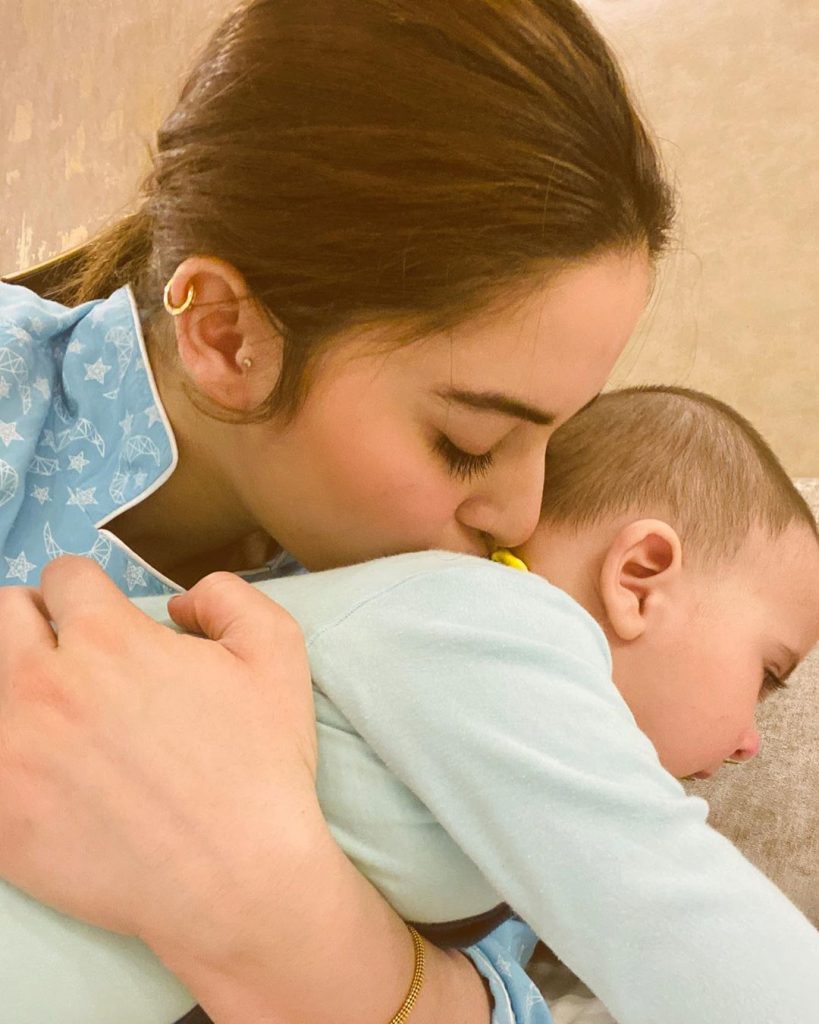 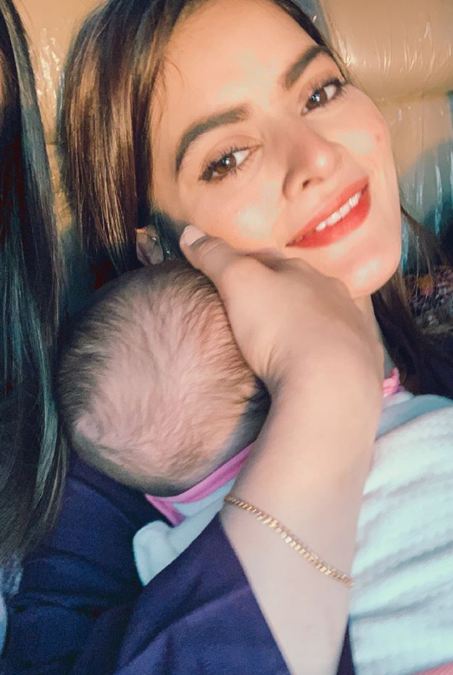 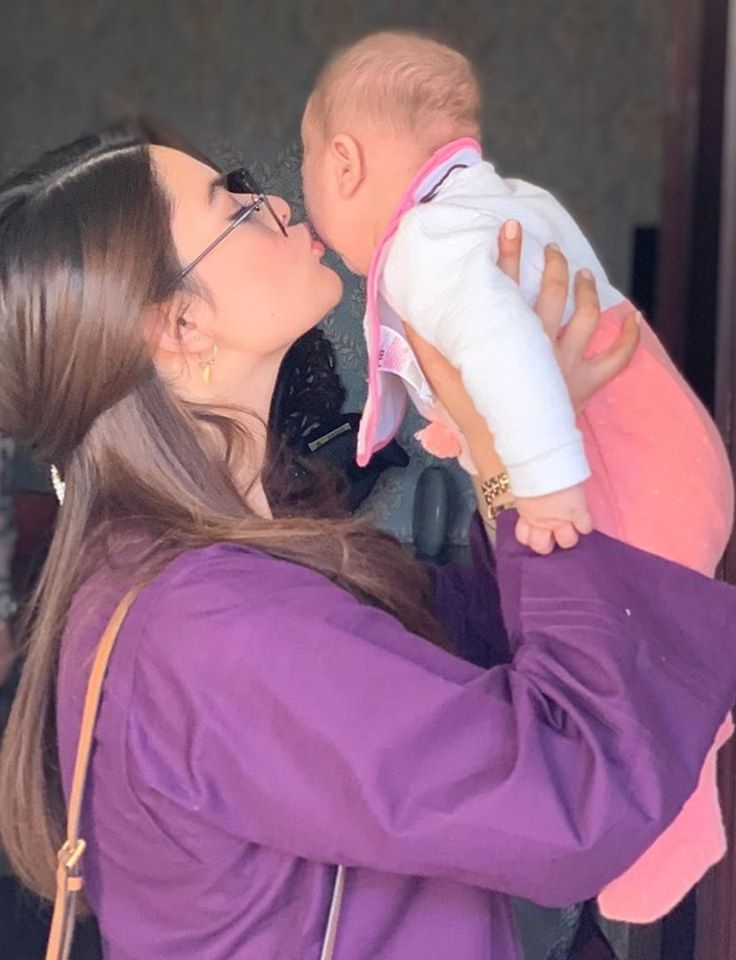 Minal Khan can be currently seen in ARY Digital’s Jalan opposite Emmad Irfani and Areeba Habib. Minal also has a number of dramas in the pipeline alongside Shahron Shahroz Sabzwari and Aijaz Aslam as well.