Minal Khan is one of the most famous actresses of Pakistan. Minal Khan became a part of immense public criticism when she made her relationship with Ahsan Mohsin Ikran official. Afterward, they got engaged and got married. Minal and Ahsan’s wedding was indeed the most anticipated event of the year. Minal Khan and Ahsan Mohsin Ikram then went for their honeymoon and kept their fans updated with their latest happenings through their social media handles. 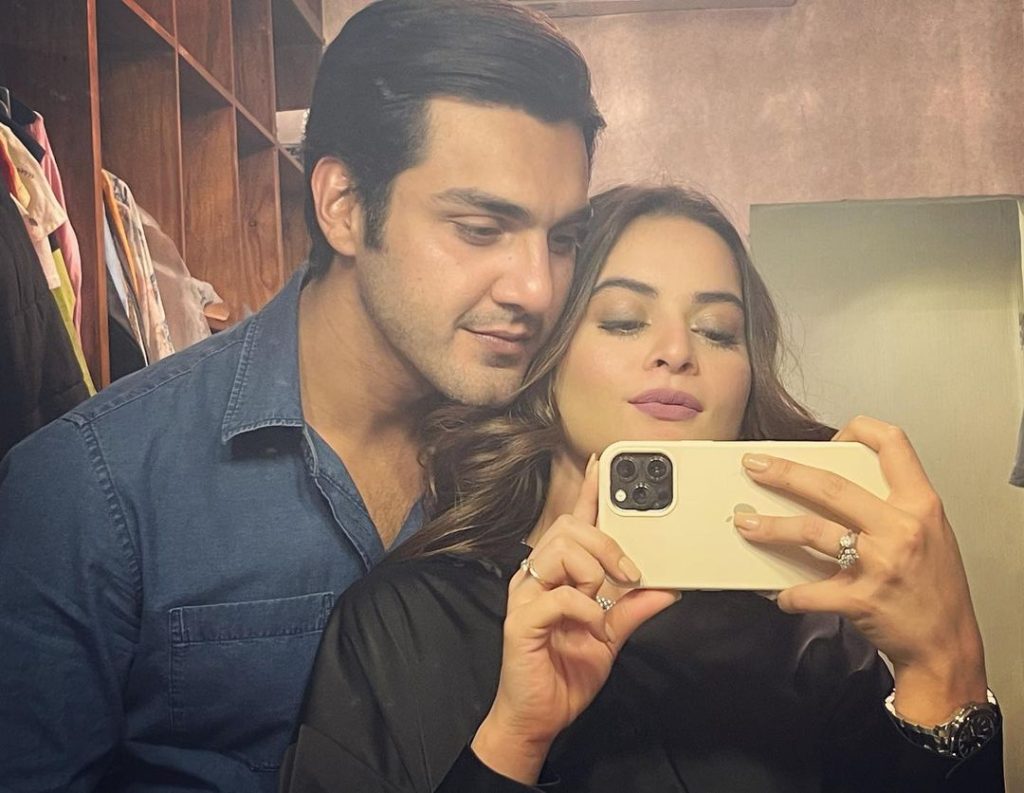 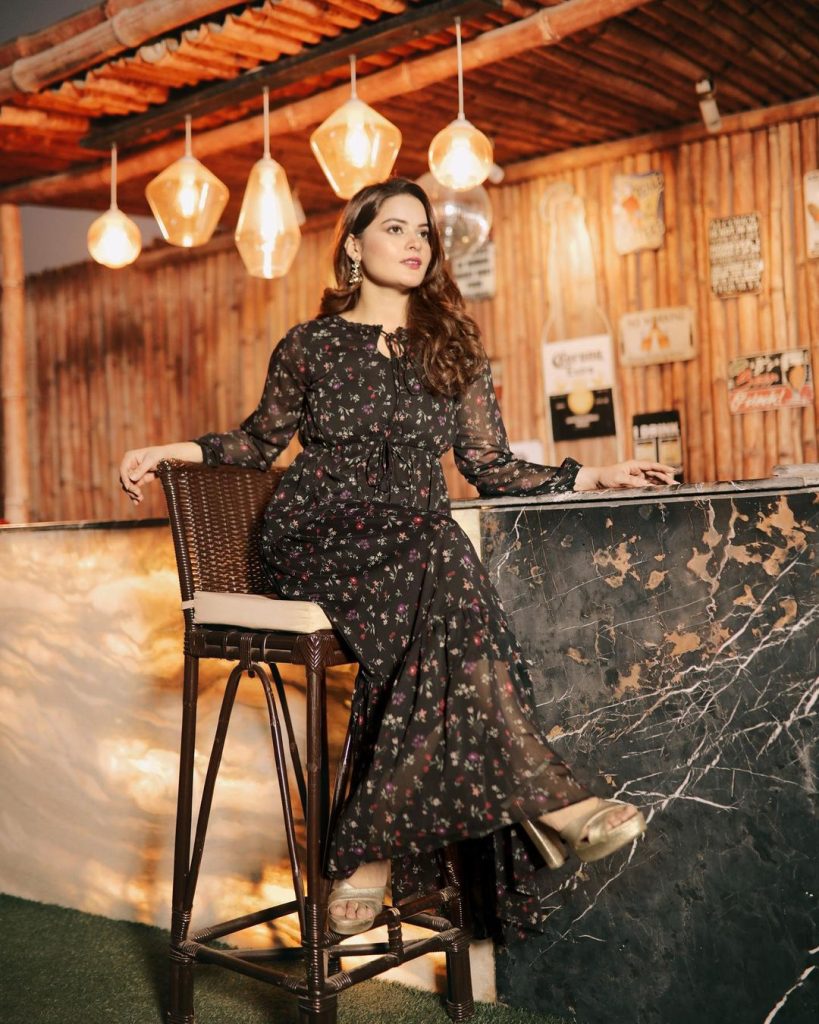 Minal Khan recently took Instagram to share a throwback video from her honeymoon to the Maldives. In the video, Minal is seen holding a book. 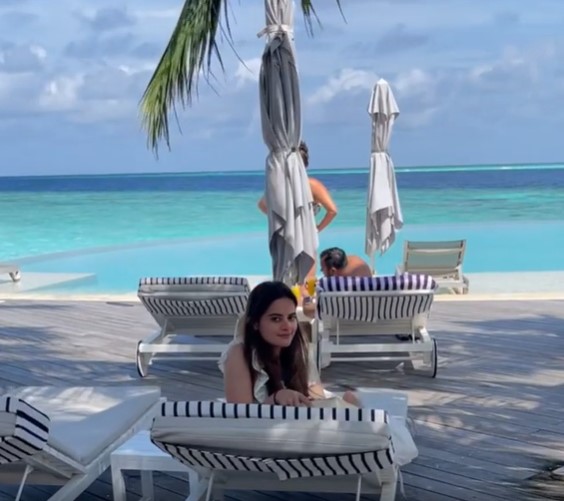 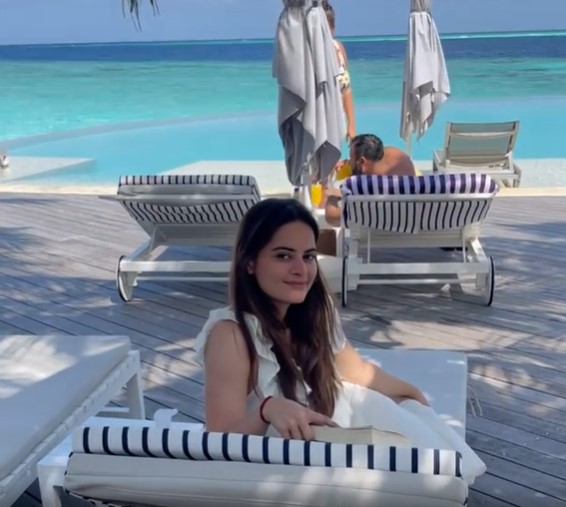 In the video, Minal Khan was seen holding a novel. People are of the view that Minal Khan is clearly holding the novel just for the video she isn’t reading it. Let’s have a look at what people have to say about it: 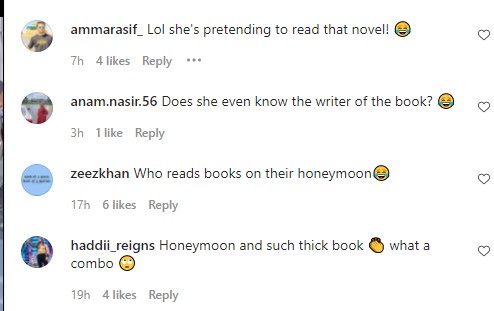 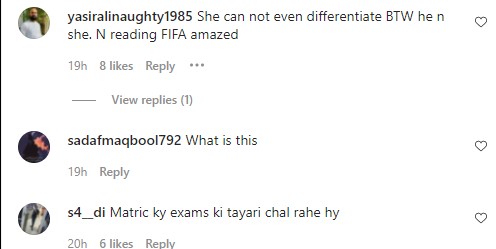